This is Americana without borders, ya’ll

It’s one of life’s grand old truisms that you can tell a lot about someone from the company they keep. Judging from the cultural royalty that braved a freezing February evening to take part in this year’s UK Americana Awards at the Hackney Empire, the genre has reached A-List status. Sir Patrick Stewart, Bob Harris OBE and Billy Bragg all gave star turns, and dished out awards to the likes of former Led Zeppelin front-man Robert Plant, Mumford & Sons, Imelda May and many others.

The stellar annual awards ceremony is one of many initiatives run by The Americana Music Association UK (AMA-UK) to support the genre. Stevie Freeman, their CEO, spoke to PHOENIX about the growth of Americana on this side of the pond.

“For the past 10 years the love for Americana music in the UK has grown from small boutique festivals, a couple of hard working agents helping artists from USA and Canada tour here, and a few midnight sessions on Bob Harris’ late night show. The AMA-UK was founded back in 2012 and has grown from 10 friends to over 800 members and an Official Charts Company Americana chart. The joy of this genre is that it is so inclusive, a very safe and friendly community where female artists thrive equally alongside male fronted bands. Everyone who joins the AMA-UK comments on the community aspect of this – I’m trying not to sound corny but it is truly joyous work to be doing.  The AMA-UK is about helping artists thrive and helping to gain recognition for this music we are making here – not Americans, not singing about American life but giving a British take on the genre – much like has been going on for centuries with folk music. And so it continues to evolve, and isn’t that wonderful!”

The next AMA-UK conference and awards takes place 29th – 3st January 2019, but in the meantime sit back and plug into these shining examples of Americana from all around the world. 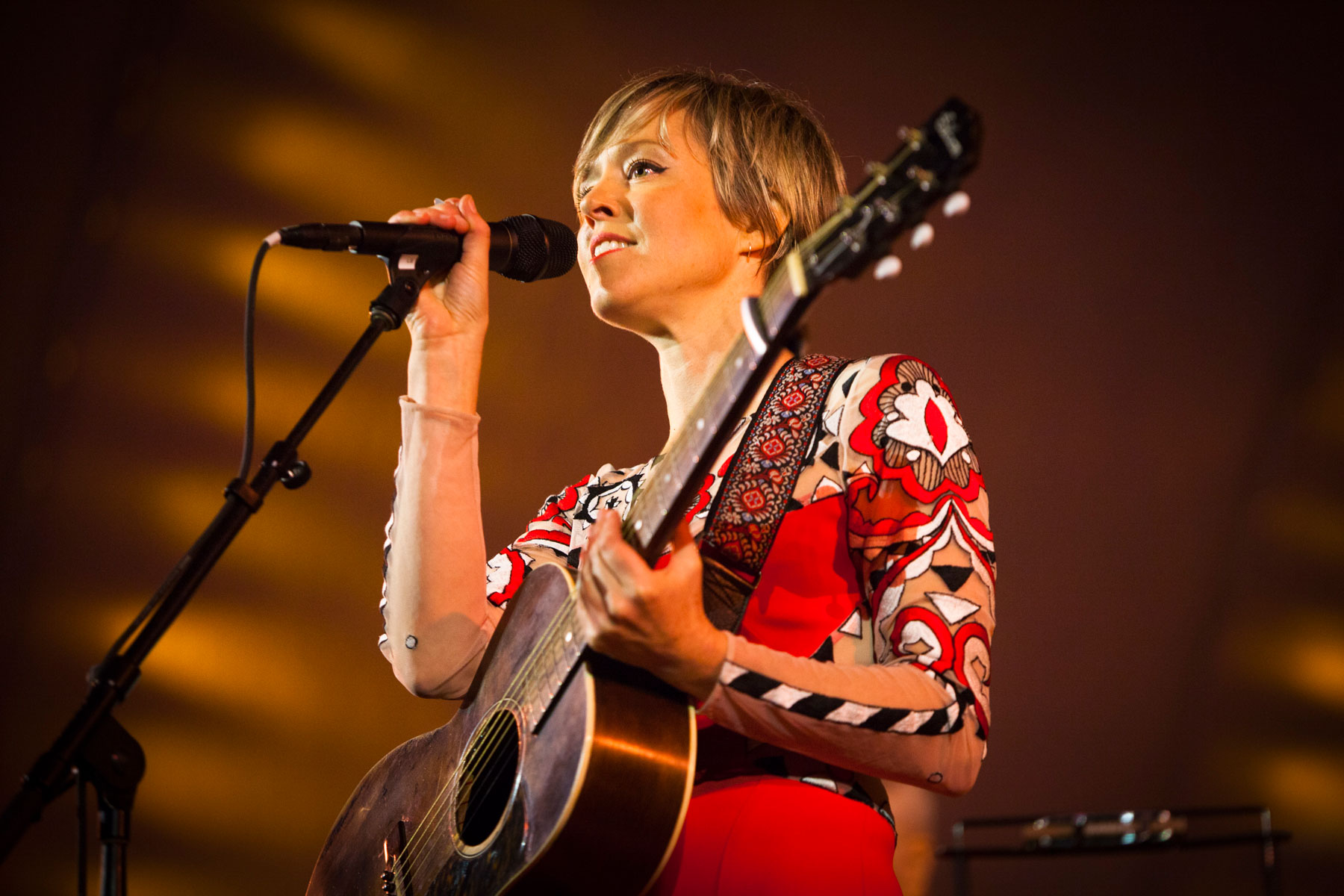 When Emily Barker picked up the award for UK Artist of the Year at this year’s AMA-UK awards, she gave a solo performance of “Over My Shoulder”, and it is no exaggeration to say you could have heard a pin drop. Her track was a response to the heart-shattering photograph of Aylan Kurdi, a three-year old Syrian boy. The image of a dead child, lying face down on a beach on the Aegean coast, brought the reality of the refugee crisis crashing into our collective consciousness, much like the seascapes that Emily describes in her lyrics: “Please don’t tell the children, I never learnt to swim, I feel them looking over my shoulder as the waves come crashing in”. Like many attendees at the awards that evening, I found I had something in my eye by the end of her spellbinding performance. The judges made an excellent choice.

Emily talked to PHOENIX about the growth of Americana in the UK: “It’s been around for quite some time now, in the form of ‘alt-country’ before ‘Americana’ came along and swooped up this sub-genre along with the other waifs and strays. The first gig I played in London back in 2002 was one called ‘Come Down and Meet the Folks’ and it happened every Sunday afternoon through ’til late evening in Camden. They had a different DJ spinning vinyl in-between country, folk, blues and roots acts and loads of the punters were wearing Stetsons! It was like entering a parallel universe and I loved it. I think bands like Mumford & Sons popularised the sound in the UK and now there’s a UK Americana chart and acts from all over the world who identify as Americana are selling out bigger and bigger venues around the UK. It’s great because at the heart of this genre is an appreciation for songwriting. I first became aware of this sort of music when someone introduced me to Gillian Welch and Lucinda Williams in the early 2000’s. I think the film O Brother, Where Art Thou? by the Coen Brothers really helped this sound get out of the USA and reach audiences all around the globe. But really, I’d grown up listening to artists who fall into the Americana category: Jackson Browne, Neil Young, The Band, Emmylou Harris to name a few. I didn’t become aware of “Americana” as a word or genre until I was invited by Bob Harris to perform in Nashville at the Americana Music Festival in 2013. That was the beginning of me understanding that it was a real scene, industry and culture.”

Emily continues, “I like that Americana is so broad-minded. To me it is music that draws on American genres such as country, soul, blues, gospel, rock ‘n’ roll, folk, etc. to create something that is none of these things on its own but rather a confluence of them all, a merging. To me it even goes beyond just being American in origin because the genres listed above all have roots in other countries such as Africa and Europe. To me Americana is a community of musicians and songwriters who once fell between the cracks but now have a home.” 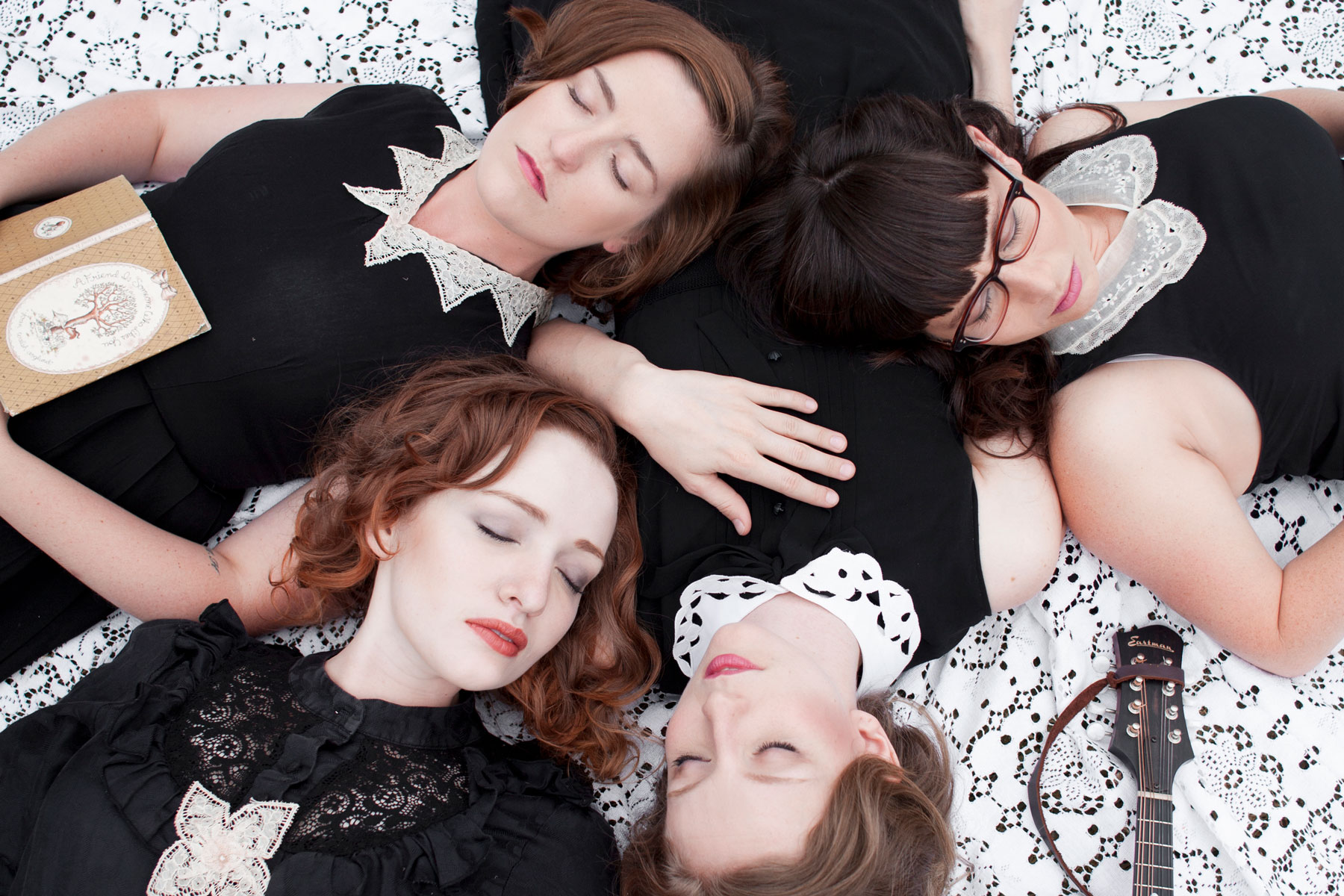 All Our Exes Live in Texas Australia

At this year’s Great Escape festival in Brighton there were a few gigs that were impossible to get into unless you arrived early and staked out your place. All Our Exes Live in Texas, described as “all-female, all-feminine and all-badass” by Paste magazine, were definitely one of those bands. The queues were no great surprise; Elana, Katie, Hannah and Georgia have developed a formidable reputation for their live shows, combining witty repartee and on-point feminist politics with mandolin, ukulele, accordion, guitar and pristine indie-folk harmonies.

Watch: All Our Exes Live in Texas: Boundary Road

All Our Exes Live in Texas originally formed for an O Brother Where Art Thou? tribute show in 2013. Since then they have circumnavigated Australia many times, played sold-out headline tours, and made guest appearances at almost every festival the country has to offer. The band has toured with an improbably diverse range of artists that includes The Backstreet Boys, Passenger, Nathaniel Rateliff and the Night Sweats, and Aussie agitprop stalwarts Midnight Oil. Last year the group picked up an ARIA award (Australian Grammy equivalent) for Best Blues & Roots Album for their wonderful debut “When We Fall”, and also won “Folk Act of the Year” at both the National Live Music Awards and AU Review Awards. To cap it all, at SXSW they were listed as one of the “Top 15 Artists to Watch” by NPR’s highly influential “All Songs Considered” show.

The femme folk foursome will be weaving their magic around Europe for the next couple of months. Catch them if you can in Clonakilty, Galway, Limerick, Dublin, Belfast, Winchester, Whitstable, the Dranouter Festival in Belgium, and the Tonder Festival in Denmark. But if the queues at The Great Escape were anything to go by, you might want to arrive early. 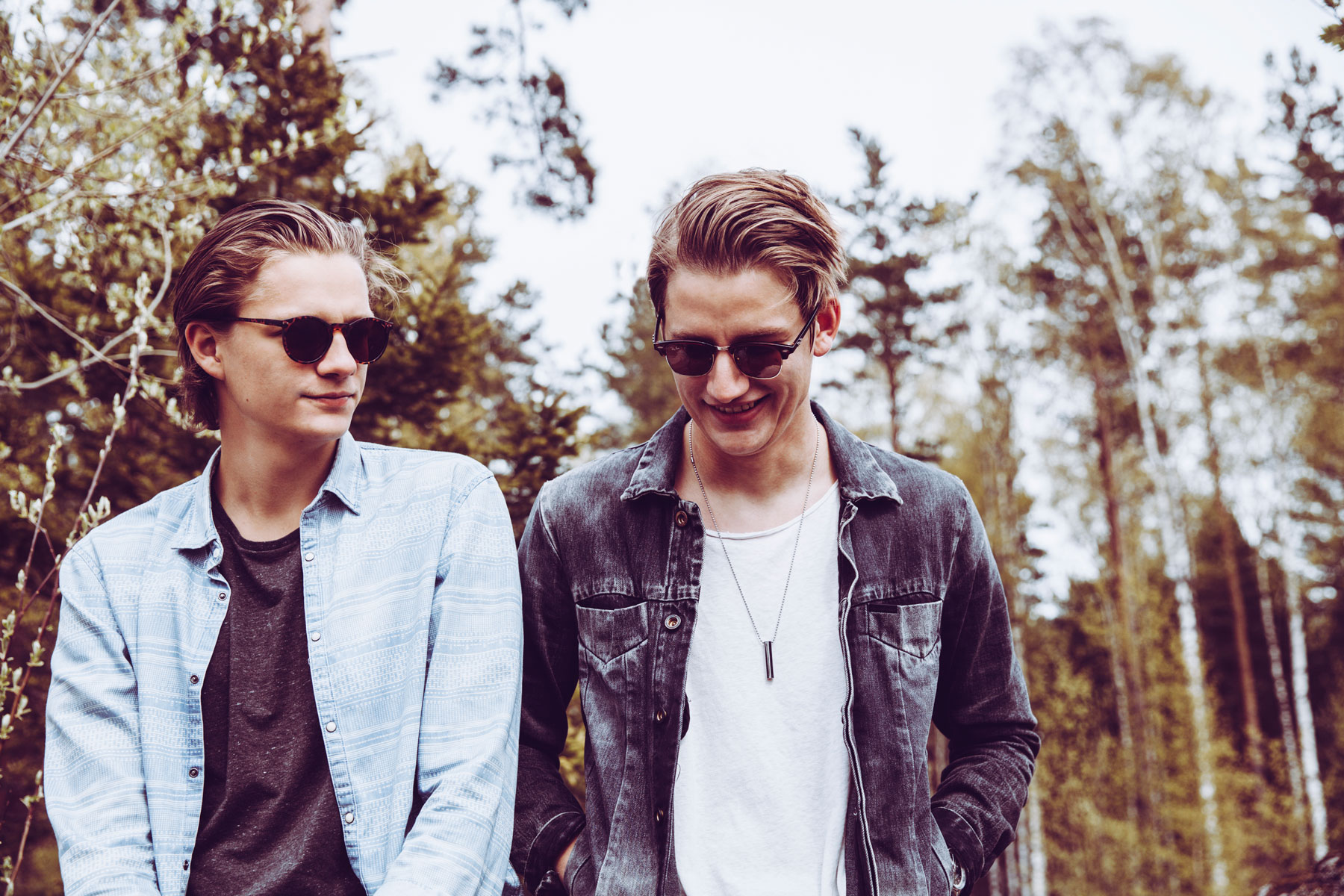 One endearing feature of the Great Escape festival is the high number of “satellite” gigs scheduled to compliment the main event, from Bella Union’s pun-tastic but high quality “The Greatest Ape” all-dayer, to the intimate AMA-UK showcase, both run as part of the umbrella “Alternative Escape” programming. At the AMA-UK event, alongside acts like Keywest, Emily Barker and Eliza and The Bear, a duo of two young Swedish brothers took to the stage and soon had an entranced venue smiling and swaying happily.

There’s something special about The Dimpker Brothers – or ‘The Swedish Brothers’ as the crowd quickly christened them. Their heartfelt songs, delivered in warm, brotherly harmonies, have an ageless appeal, making Martin and Adam’s forthcoming debut album the kind of gift that would go down a treat with any number of family members. But then, Swedish siblings seem to have a knack for making great music. Just look at world-conquering sisters Klara and Johanna Söderberg, aka First Aid Kit, whose video for “Rebel Heart”, released earlier this year, is a masterclass in Americana styling.

Martin Dimpker puts Sweden’s new-found love affair with Americana down to a craving for authentic music amongst young people. “In Sweden the most country-like genre used to be something called “dansband” (dance music with country influences), but we feel that the younger generation wants something a little more heartfelt and less standardised.” Like many artists, Martin and Adam were turned on to the new genre by imported movies. “It was in our early teens that we came across something we considered the “real deal”. It was the film The Last Waltz and hearing The Band for the first time opened up a whole new space in music for us.” Martin reflects on what Americana means to them now: “To us it’s a feeling. Some kind of rootsy feel played with a lot of emotion. The best way to describe it might be that the music feels somewhat timeless.” His statement captures something of the appeal of The Dimpker Brothers’ own music, with its enduring, bittersweet emotive themes.

You can catch ‘The Swedish Brothers’ showcasing their ageless magic at Årets Ölänning (Öland, Sweden, 5th July) at the Maverick Festival (Suffolk UK, 7th – 8th July with the Drew Young Band) and on a tour of Canada from the 14th July to the 27th August. 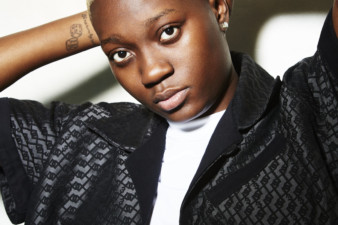 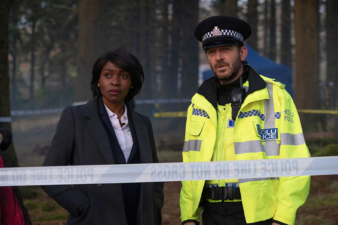 The British actress is heading into national treasure territory. Just make sure you bring her a printed script. 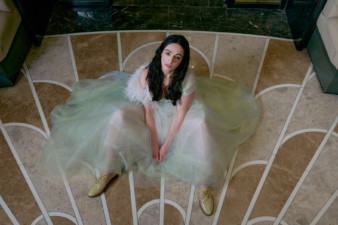 From ‘Outlander’ to ‘The Nevers’, Laura Donnelly Swaps Sibling Bickering For High Kicks