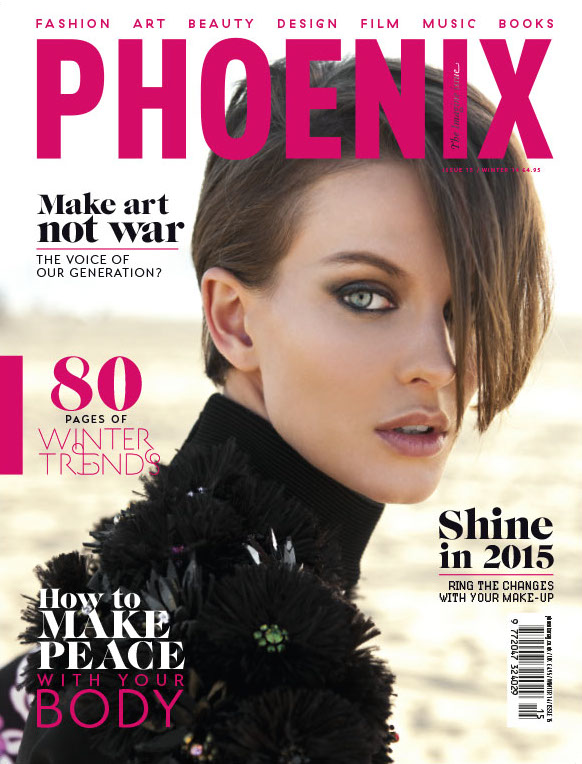 War seems to be everywhere at the end of 2014… namely the omnipresent war on terrorism (though even the phrase irks some philosophers who contend that wars arereally between states). A ‘war against drugs’ is similarly meaningless – you simply cannot wage war with an inanimate object. War is waged against humans, by humans. The overarching debate as to whether or not war can ever be justified obviously deserves its own book. Then there’s the current hard-line feminist war against men, which kind of misses the whole gender equality point.

For ‘The Imagine Issue’ we decided to wage a tiny, one independent magazine war against… War.

We looked to iconic peace activists from the sixties as our style inspirations, including of course John Lennon and Yoko Ono. Rather than fuelling more negativity we’ve focused on war’s positive flipside – Peace and Love. Love of art, creativity, and freedom of expression. Also self love and the art of making peace with your body – which so many of us struggle with. So here are some beautiful things you might like to purchase, and some articles we think you’ll find interesting. Ultimately though, just wear what the hell you like. It’s fashionable to be You. 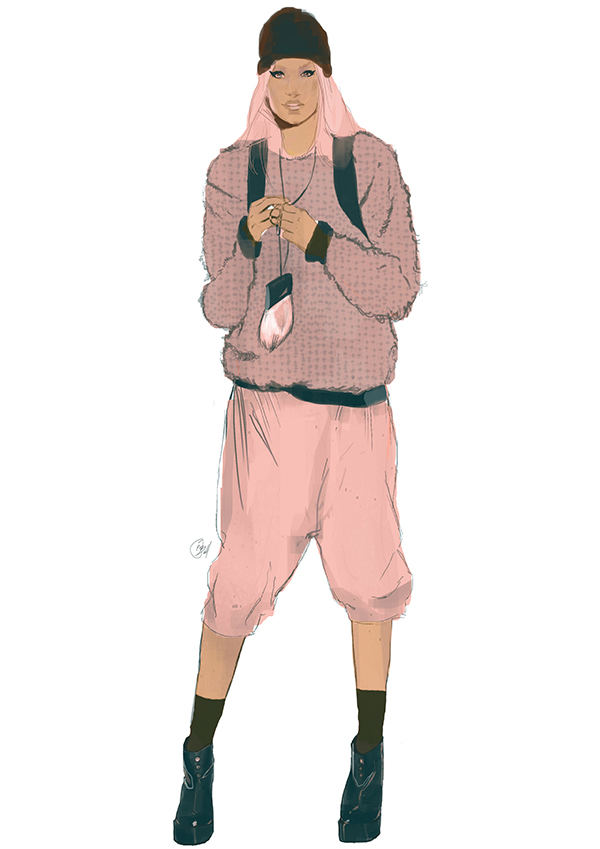 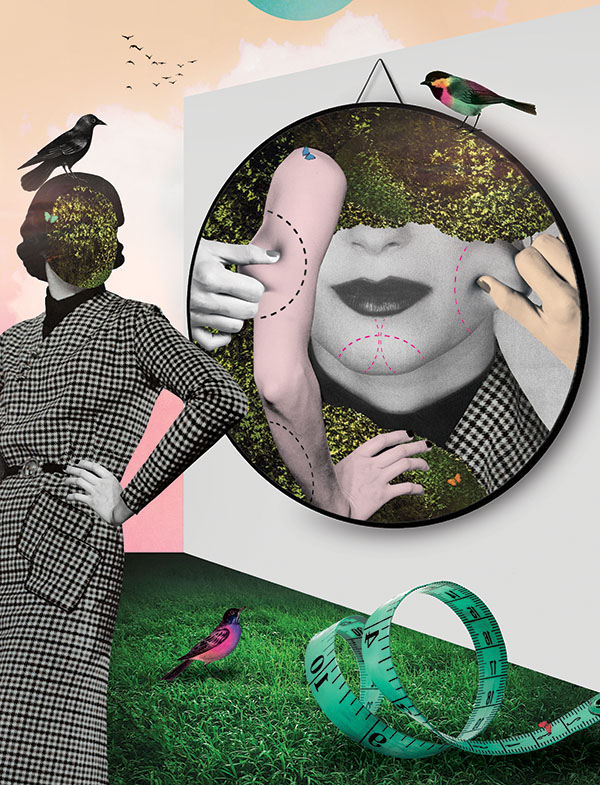 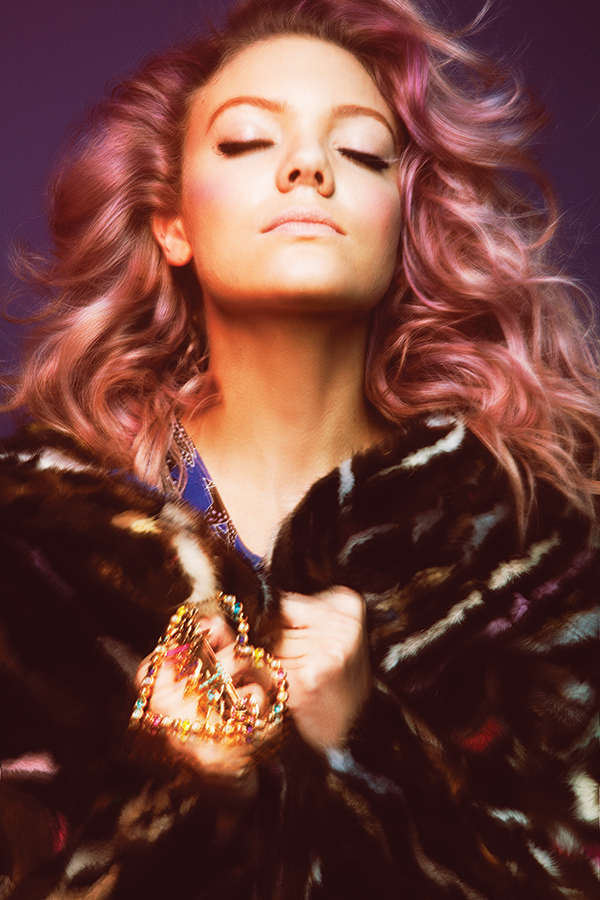 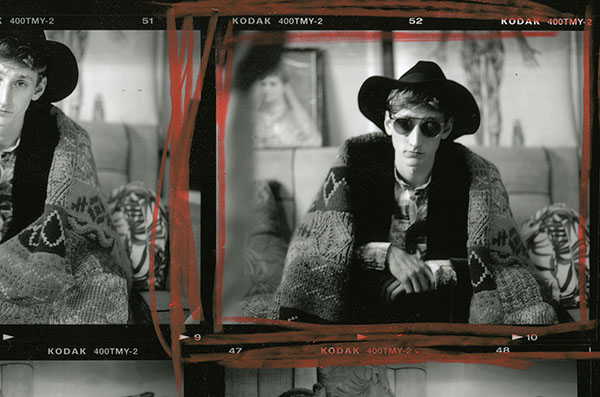 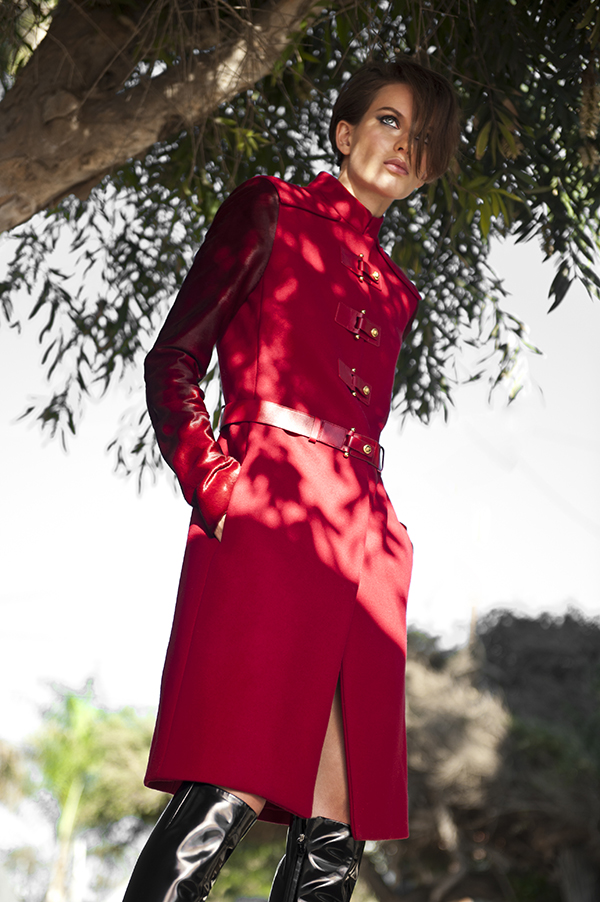 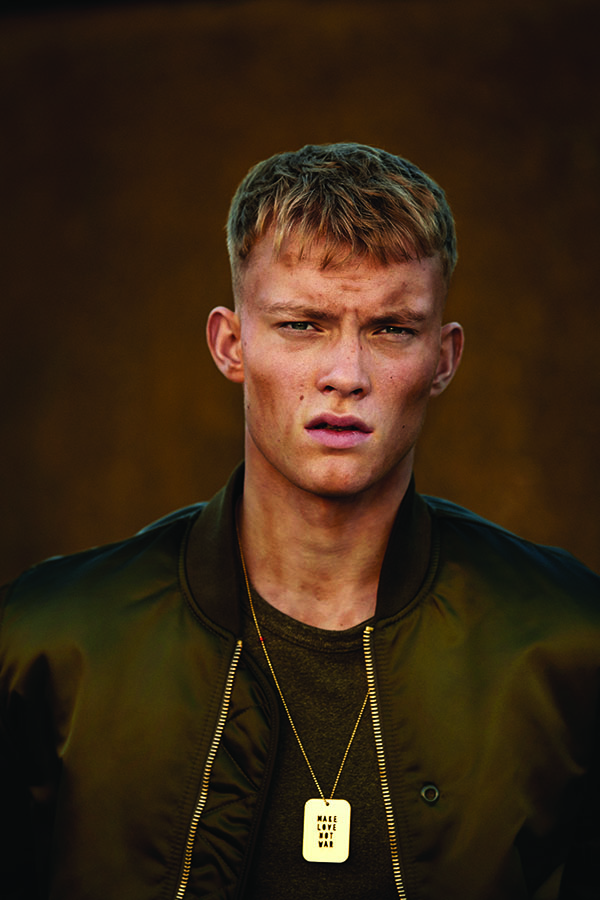 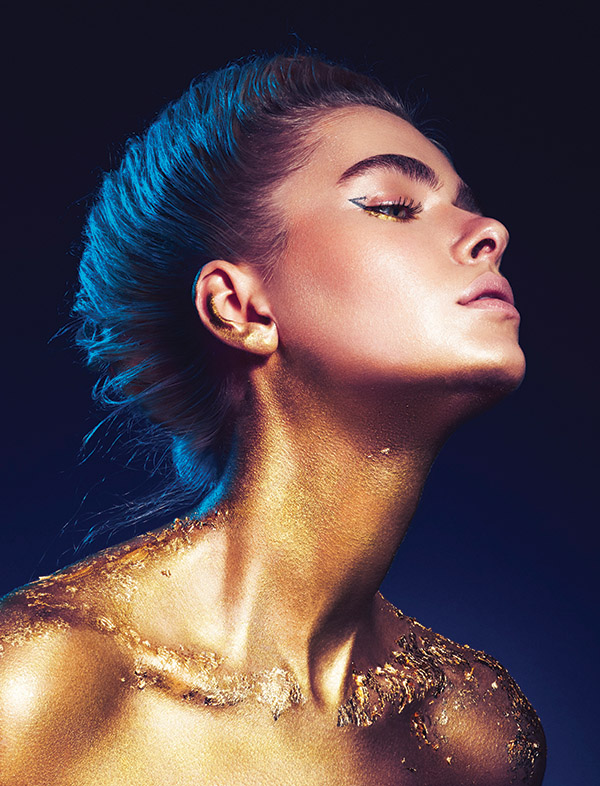 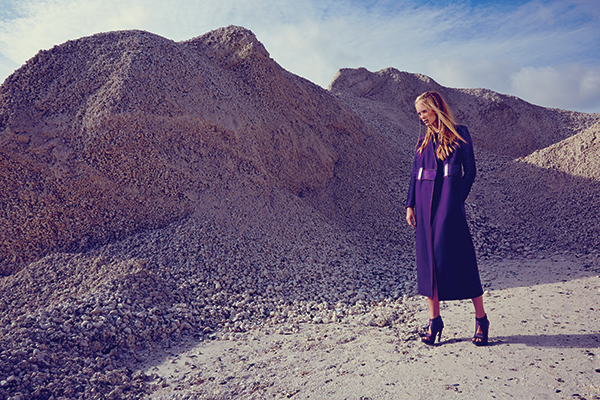 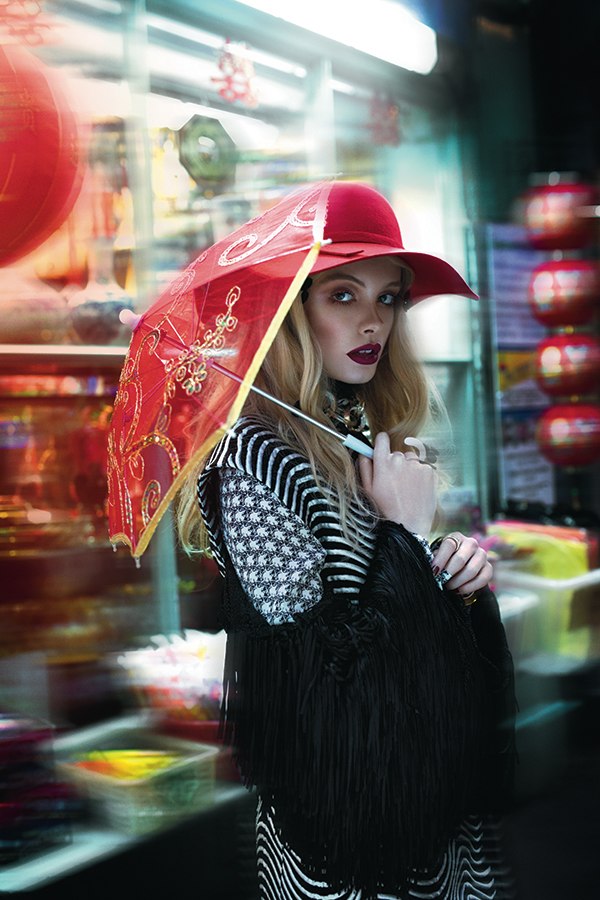