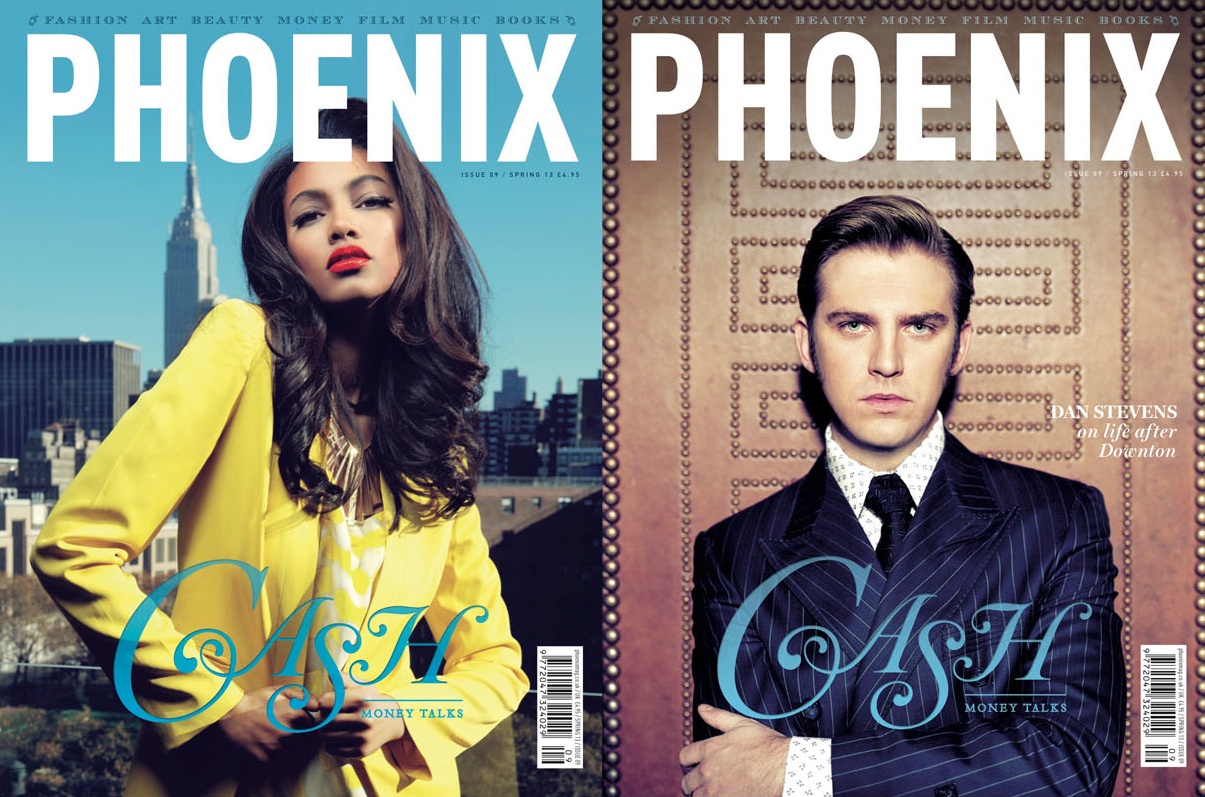 The CASH issue looks at the very thing we seem to spend much of our time thinking about: money. As economists announce we have officially come out of recession, PHOENIX provides an antidote to the dour frugality of recent years with a much-needed dose of 80s glamour, opulent diamonds, and high-end fashion.

The issue also looks at what state the culture sector has been left in – what the art market is buying, whether literature is doomed to fifty shades of mediocrity, and if there’s a winning formula for a Hollywood box office hit. 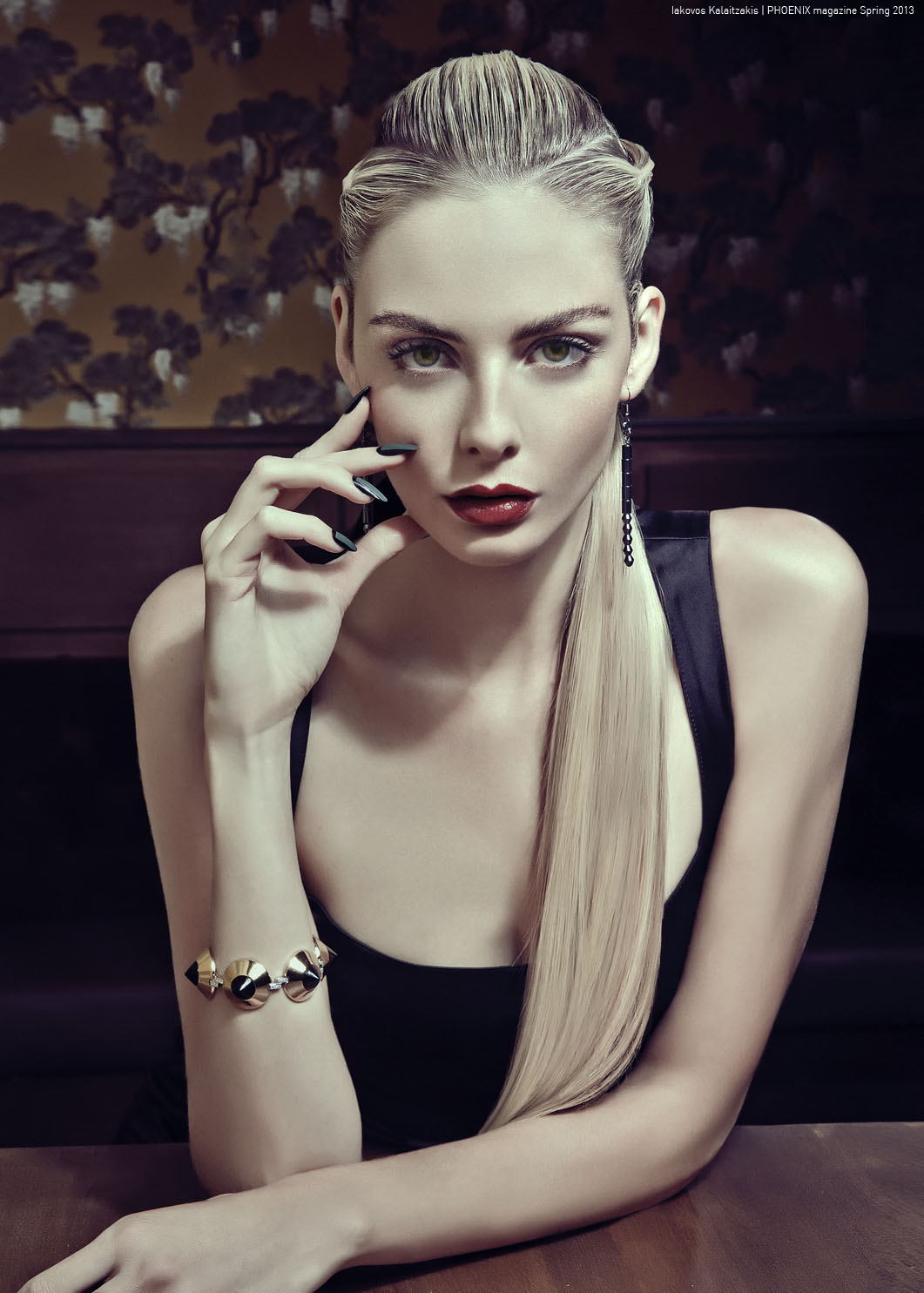 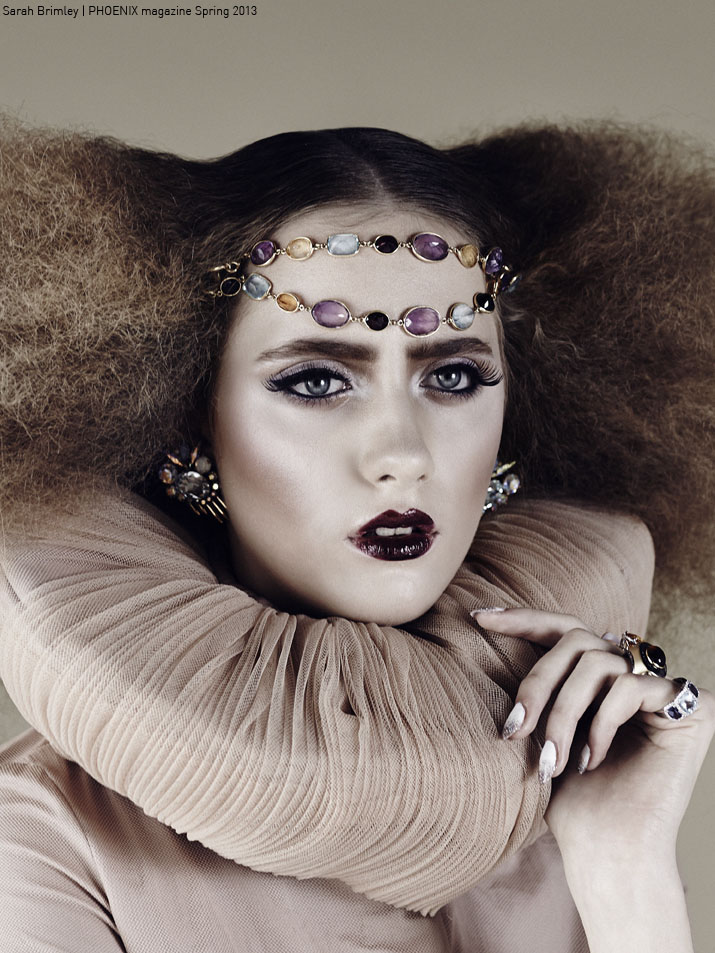 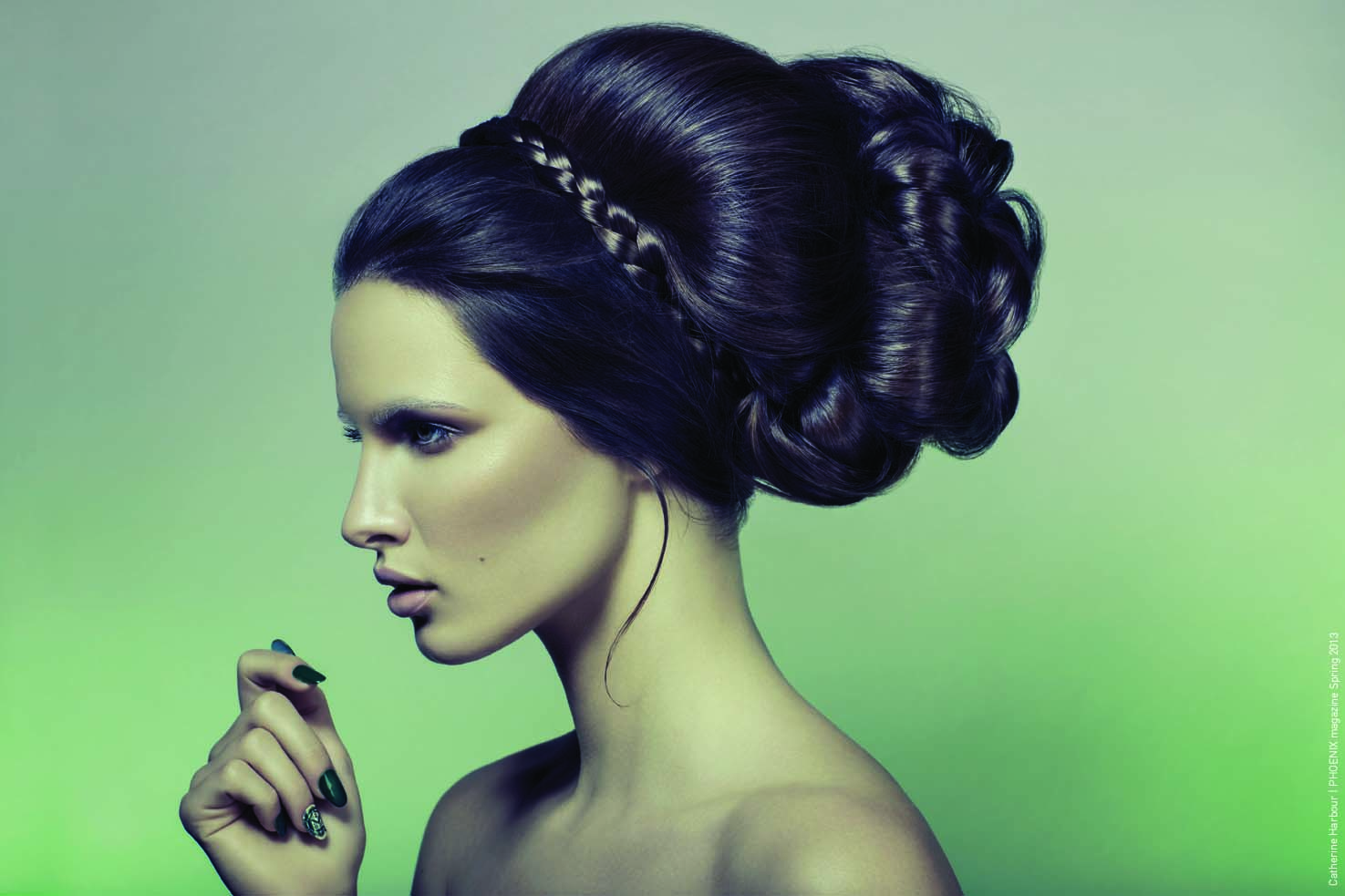 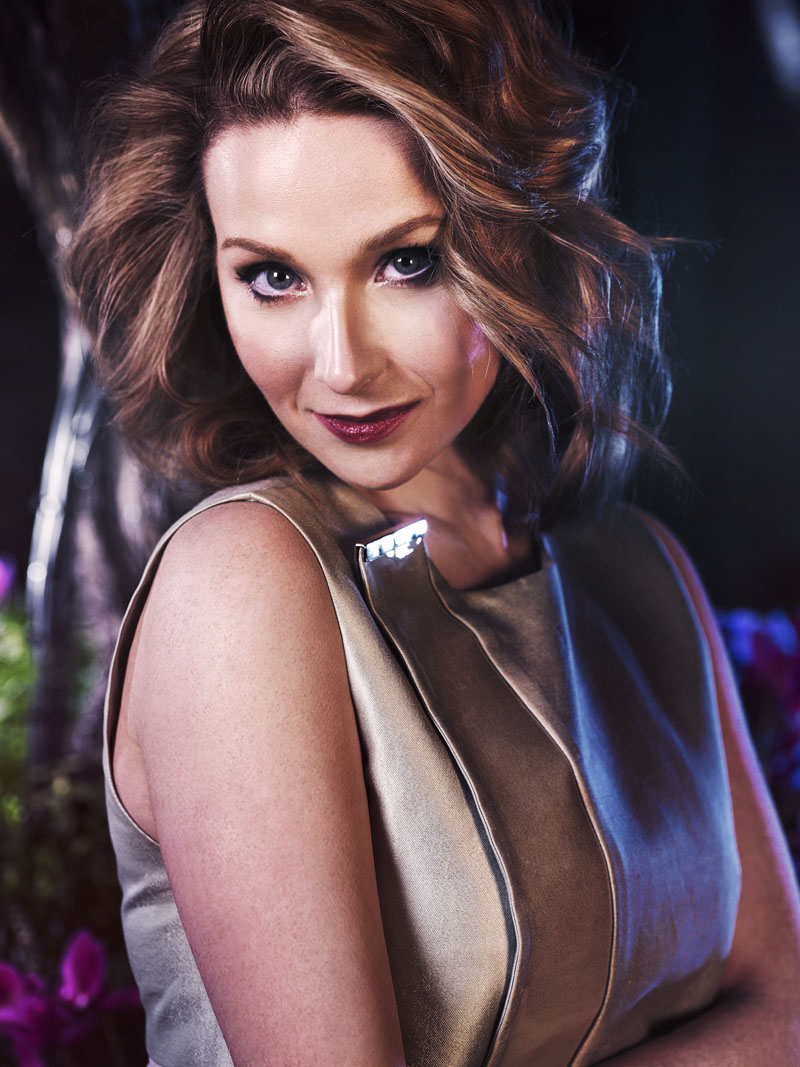 Portrait feature on the subculture of greyhound racing: 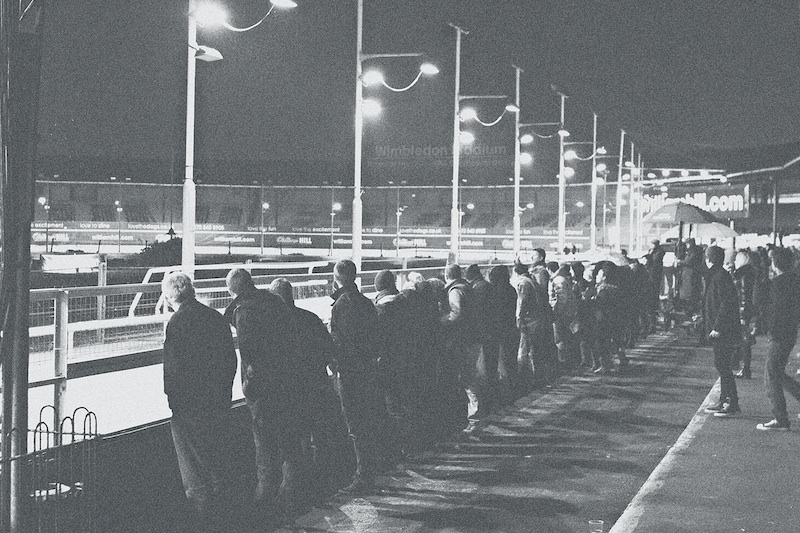 Stuart Semple on the state of the art market
The new fashion equation – how to work out the true value of your clothes
What makes a Hollywood blockbuster? The film section looks at the big box office hits
Interview with double Grammy nominated band The Lumineers