In the first of a regular series for PHOENIX, Helen Spencer, our resident interiors guru and creative director of evespencer.com, gives us cause to pause. 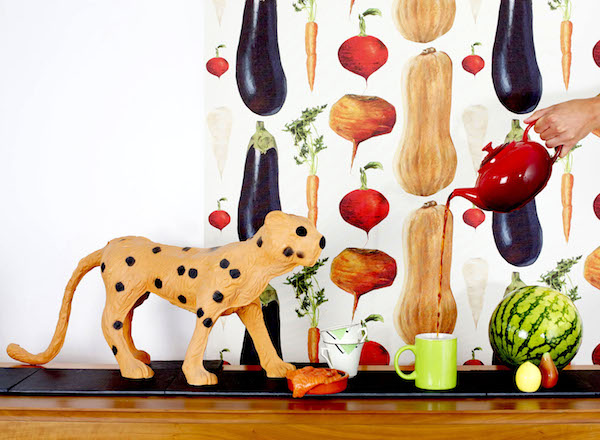 Over the door of my studio there’s a plaque that reads ‘‘here’s where the magic happens!’’

Of course, magic can’t be contained or confined. Magic happens when our minds and feelings are inspired by art, fashion or design that has such distinction, attention to detail or quality that it forces us to pause for reflection. I am always looking for what gives me pause – and I’m always striving to elevate my work to give that pause to others.

I’ve lost count of how many times I’ve been asked the question – “what inspires you?” and the answer is never the same twice. My inspiration is a kaleidoscopic arrangement of new stimuli and old code, registered over a lifetime, and it’s influenced by the delightfully nebulous trends in colour, art, fashion and design.  This is why I’m thrilled to have been asked to become a contributor for PHOENIX – a place where eclectic inspirations collide. So I’ll do my best to share with you some of the things that capture my imagination and how they find expression through the prism of a working creative designer.

For this first outing I want to reflect on that magic some more. I also want to share some recent discoveries of things that I think have that magic – things that have stopped me in my tracks and simply demand my attention.

What gives you pause?

I love that expression – pause for thought. I love how instinctive and involuntary it is. But I also love that you can seek it and find it anywhere and as often as you like, if you are ready to look. It’s that trigger that causes you to halt suddenly in astonishment or awe. It’s an event attended by a sensation or feeling of bewilderment, mystery, perplexity; even shock or fright. Something arousing, engaging and disruptive that takes you out of your comfort zone just for a moment.

It might be something everyday presented to you in a new way, or it might just be entirely other-worldly. Invariably it’s ephemeral – so natural that it’s happened before you could control or affect it with your conscious. 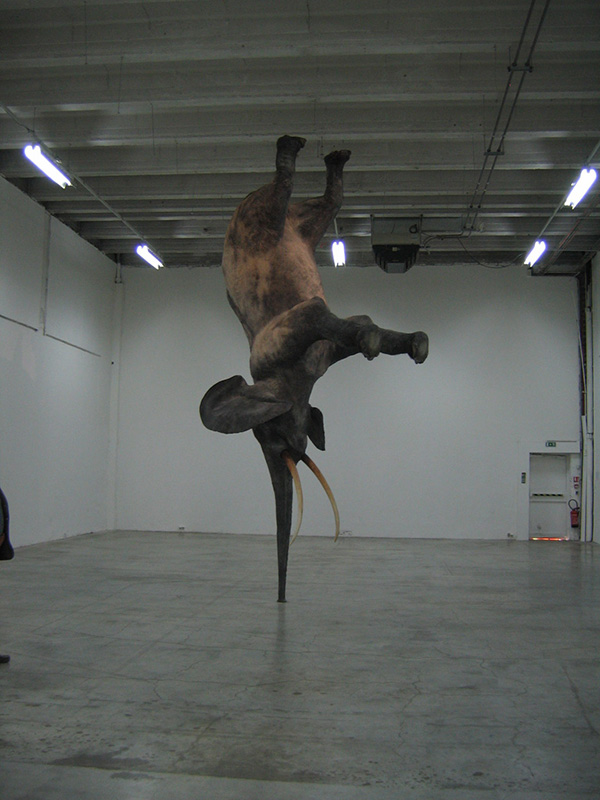 Whatever it is – that pause – it’s something that inspires careful thought, something that diverts your attention from its concern or course and something that is likely to sit in the back of your mind and find expression through your own creative output or imagination.

An awesome documentary, (in the truest sense of the word), recently caught my imagination. Blink: Horizons guide to the senses explored the marvellous complexity of sensory perception, its instinctive, rapid, automatic and entirely subjective interpretation.

It’s as much about what is left out, unsaid, unexplained. Perception is reality and in the absence of a story, we create our own in order to interpret it – so much so, that if you remove all sensory input, humans hallucinate. We literally try to create sense out of the nothingness. Magic, like genius, has a touch of madness.

It’s all about taste

Art, design and fashion are all about taste. It sounds very simple when you put it like that. Okay, fashion and product designers will also talk about utility – the need for form to follow function – but in the end, we like what we like even if we don’t really know why. Aesthetics is a branch of philosophy that deals entirely with our relationship with the creation and appreciation of beauty. Importantly it includes an explanation of the sublime. So what makes something “sublime”?  What gives something that greatness, whether physical, moral, intellectual, metaphysical, visual, spiritual or artistic, that raises it beyond? 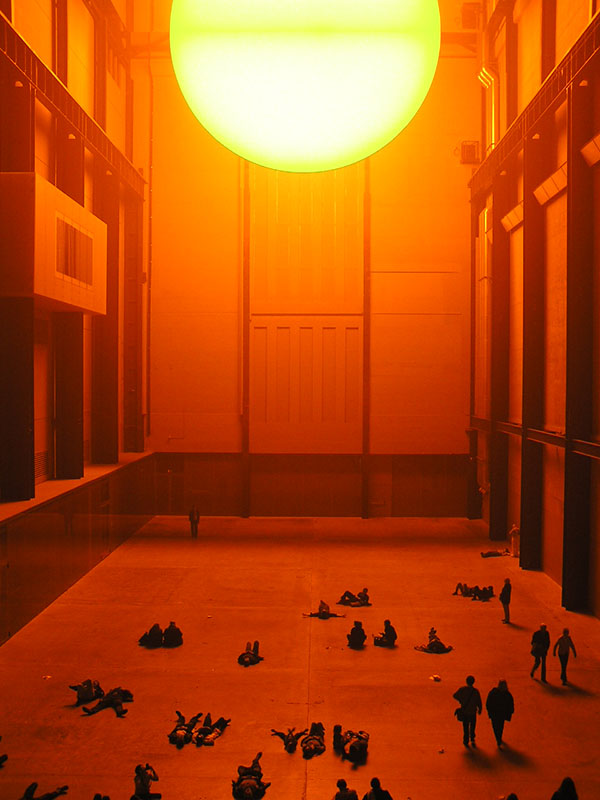 Anish Kapoor’s work embodies these principles for me. Marsyas, for example, confounds spatial perception; unable to see in its entirety, you’re left to construct the whole. His work needs to be experienced to fully appreciate its magnificence and sublime scale.

From the sublime back to the beautiful

Beauty, he suggests, is a state of restful contemplation, whereas the sublime experience is the mind ‘’set in motion’’ by alternating repulsion and attraction. And it’s an idea that really fascinates me. Something that I continuously explore through my own work; using nature itself to inspire repulsion and attraction, using the unexpected to disrupt the senses, using artistic license to distil my imagination into images of fantasy, borrowing fact and merging it with fiction. 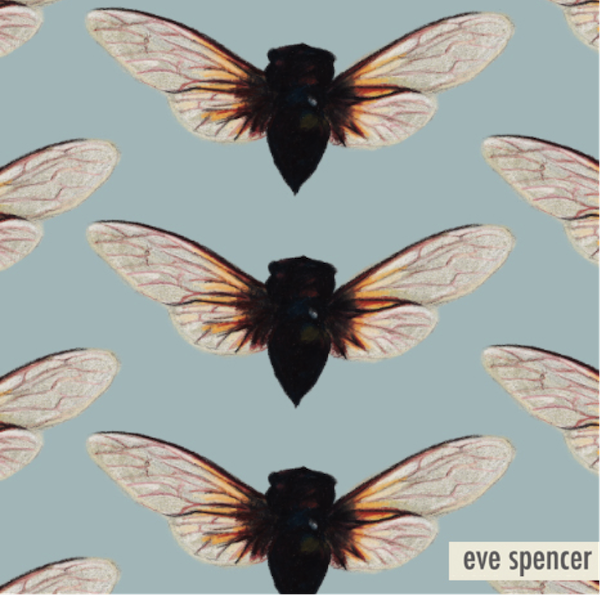 Magic stokes the Imagination . Inspiration is as particular to the individual as their DNA. Beauty is undoubtedly in the eye of the beholder. It’s a subject I never tire of, so if you see something out there in the world that you think is MAGIC – share.