Today the British Fashion Council has announced that J. JS Lee, Nasir Mazhar and Sophia Webster are the latest womenswear designers to have been awarded the prestigious Fashion Forward prize. 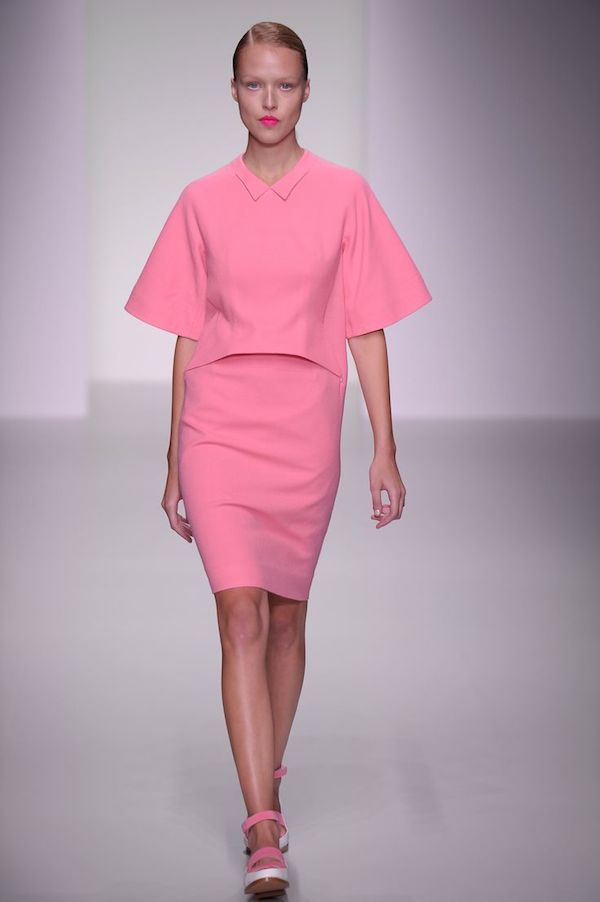 The scheme, which was established in 2009, seeks to encourage the growth of fledgling designers with a monetary prize, which will assist in showing their collection as well as offering access to business support provided by the BFC. Previous Fashion Forward winners have included other big name designers such as Christopher Kane, Erdem, Mary Katrantzou and Richard Nicoll. 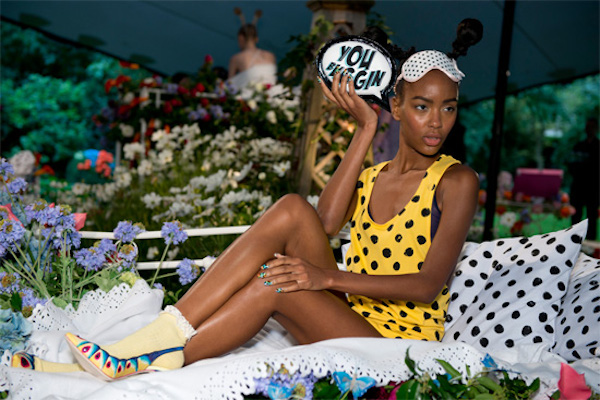 “Jackie, Nasir and Sophia have come through the ranks and couldn’t be more deserving of this level of recognition.” Explains Caroline Rush, Chief Executive, British Fashion Council.  “Each of them has a very distinctive design aesthetic, their visions very different from one another however together they very much share the limelight that is shining on London right now.” 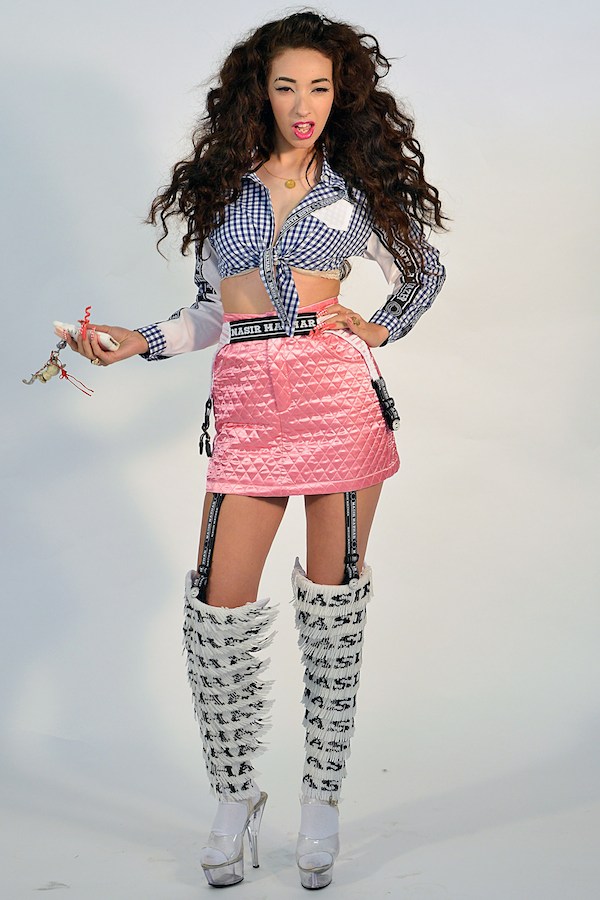 J. JS Lee, known for its “Chic, minimalist and modernist tailoring”, will open London Fashion Week for the first time with a show at 9am in the BFC Courtyard Show Space on Friday 14th February. London-born Nazir Mazhar will show the same day at 4pm at the BFC Courtyard Show Space, and ex- RCA student and shoe designer Sophia Webster will present her collection from 10.30-12.30pm on Sunday 16 February in Covent Garden.