It’s said all good things come in threes and day 3 at London Collections: Men was no exception. For me personally, the sartorial trinity came in the form of the James Long show, a garden party with Mr Porter and the big one, BURBERRY! 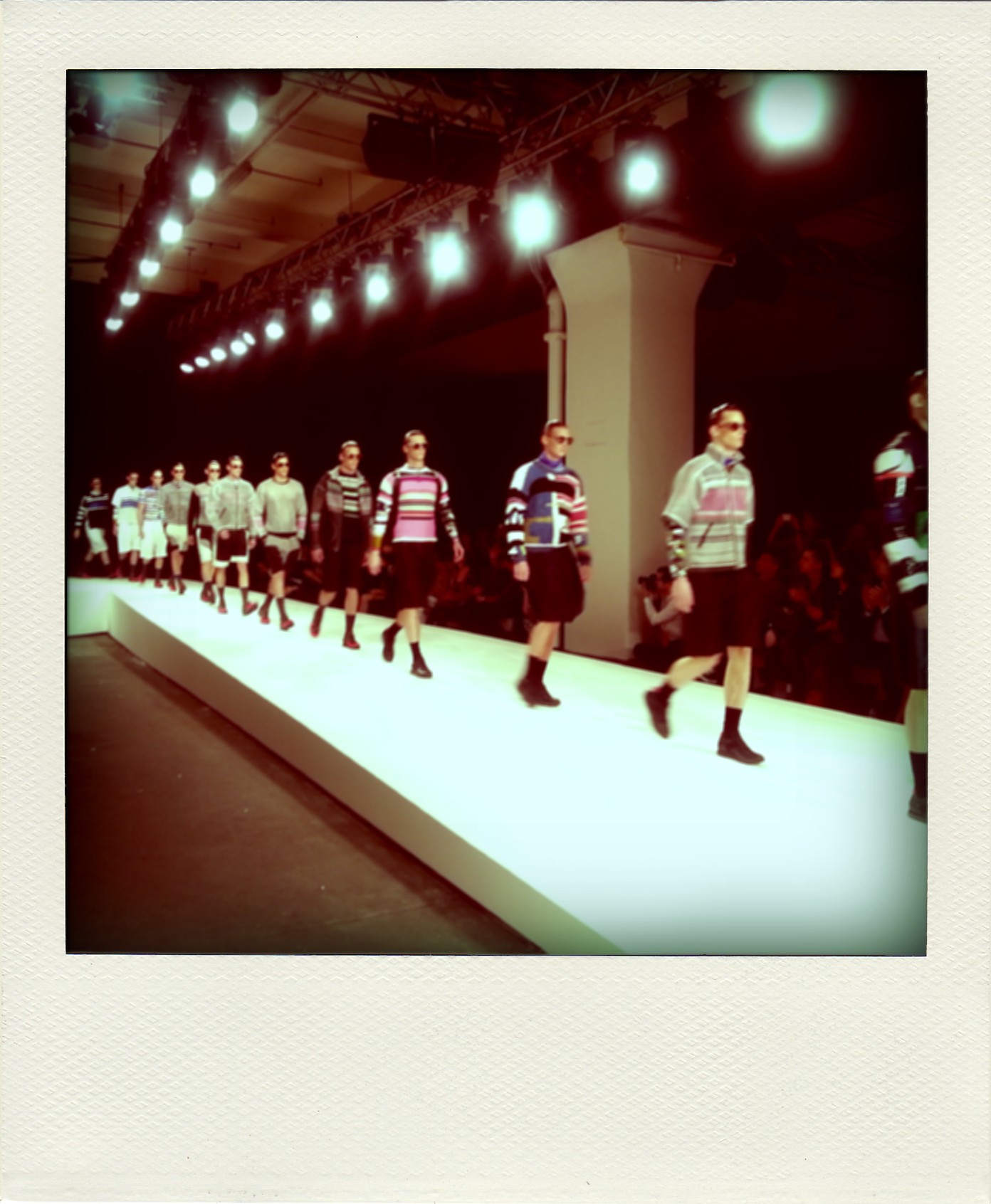 James Long presented a tight collection with a very strong sport-influence throughout. This was no ordinary sportswear mind, the James Long world was made up of contrasting materials including neoprene, printed Lycra, mesh and rubberised denim. Sitting centre stage on the FROW was David Gandy who, from what I can tell, has attended pretty much every show, event and party in town, yet still manages to look immaculate. Kudos to you David! 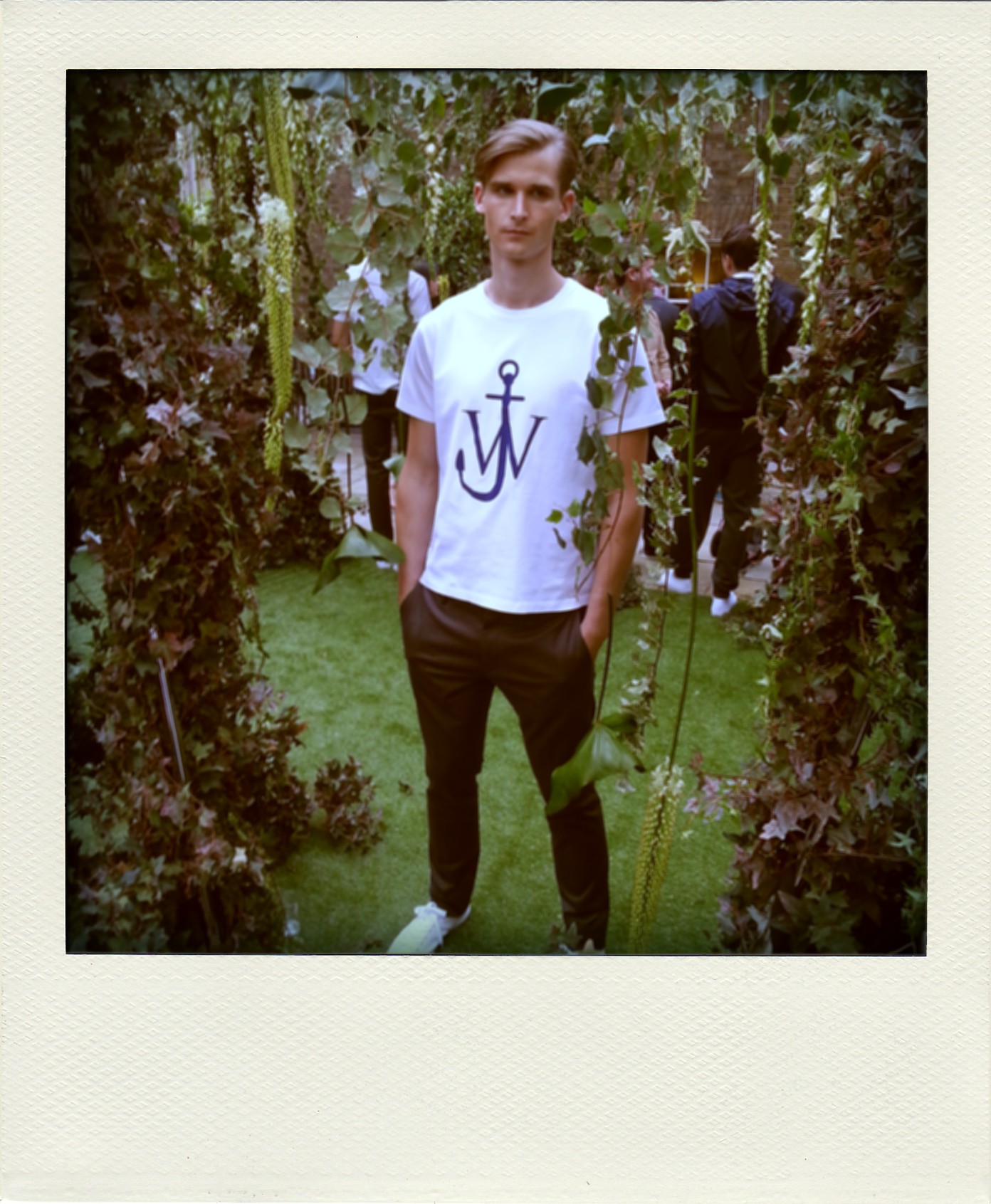 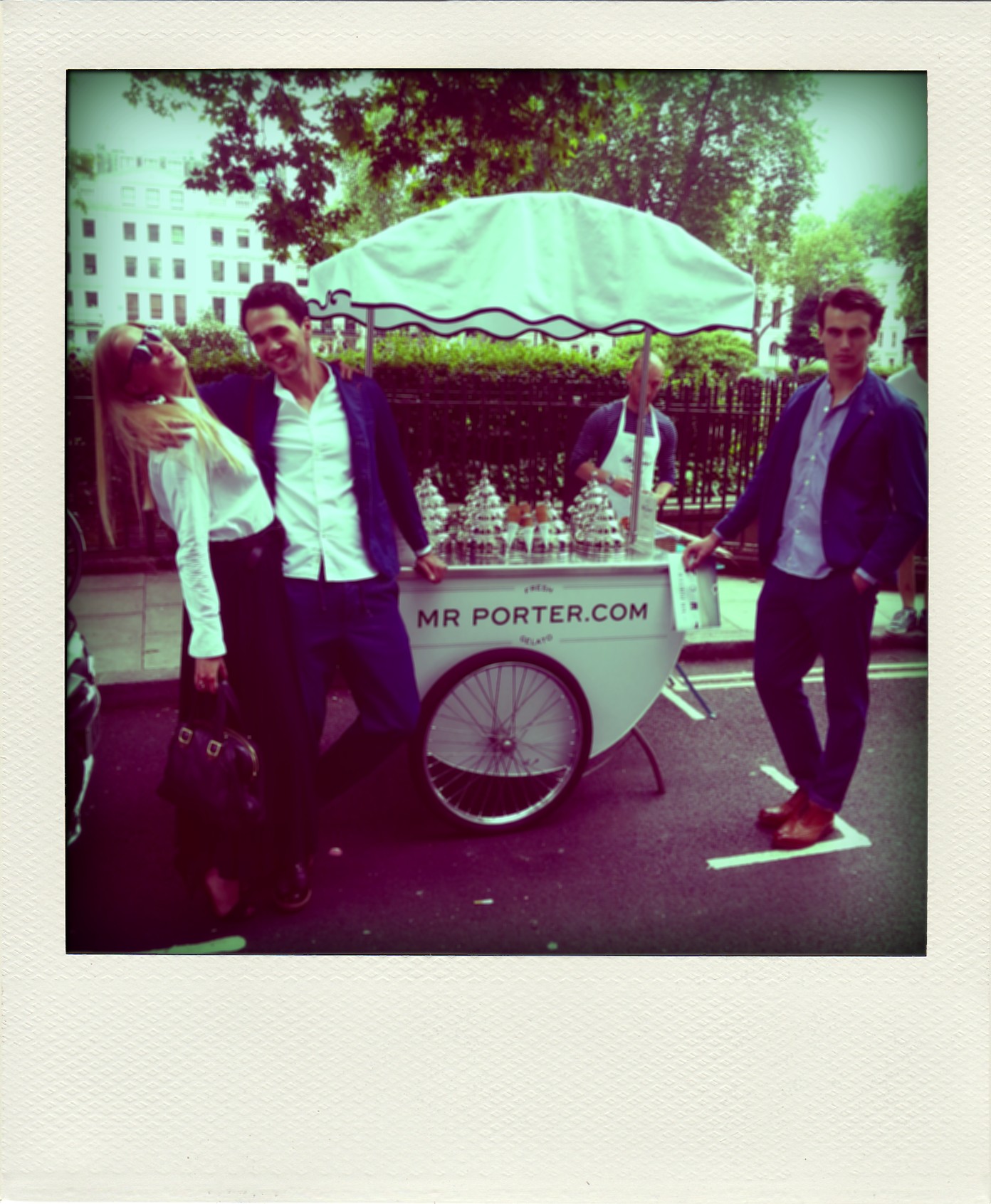 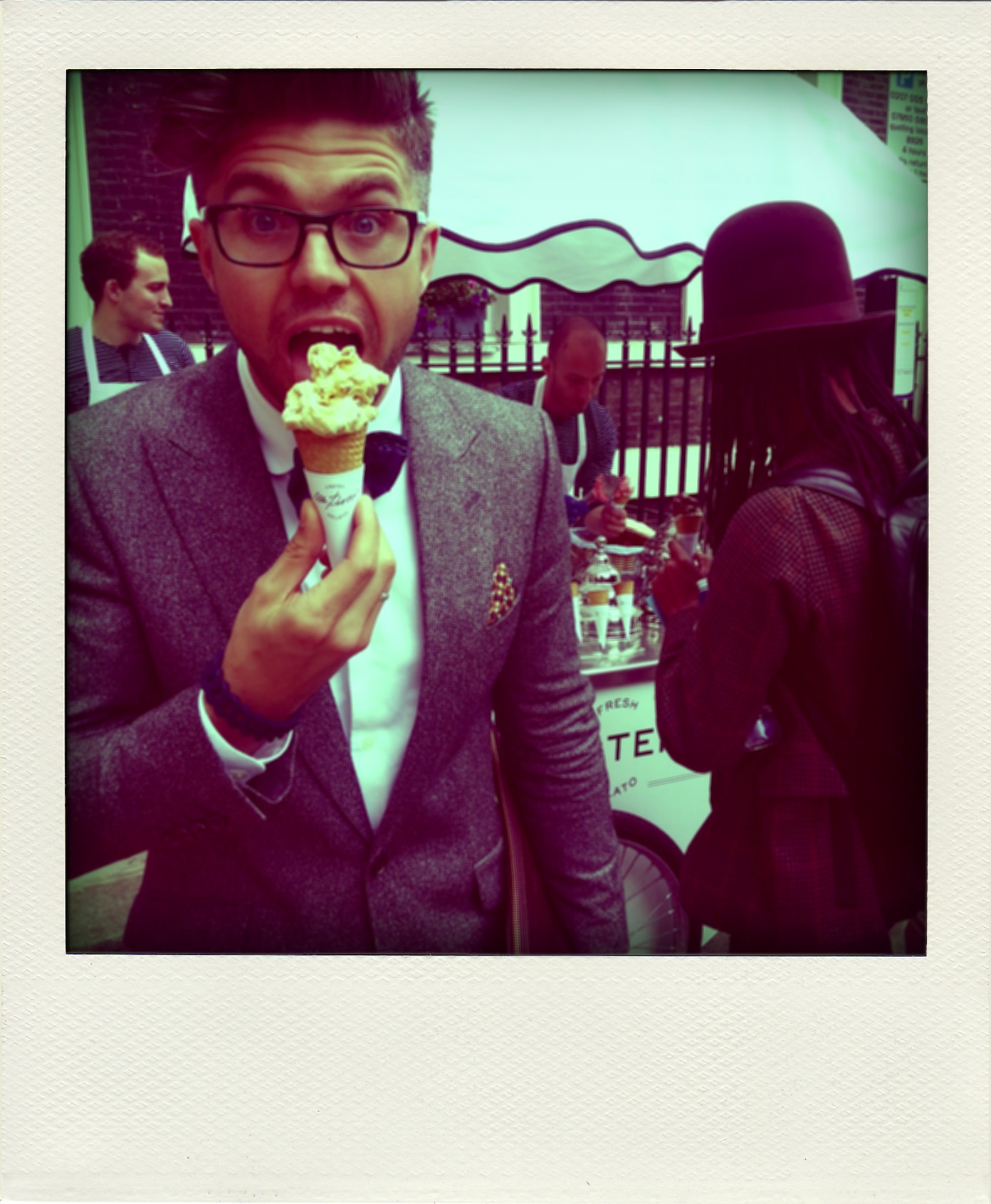 Later in the evening, I joined the very lovely Mr Porter folk for their ‘Mr Porter Presents: LCM’ garden party celebrating the launch of their exclusive collections from Agi & Sam, Christopher Raeburn and JW Anderson. Set in a beautiful courtyard on St James’s Sqaure, luck was on their side as the rain held off and everyone made the most of the chilled out setting as the third LC:M began to wind down. Natalie Massenat and Mr Porter Editor-in-chief Jeremy Langmead were both in flying form after a very busy couple of days, as were East London duo Agi & Sam. It’s interesting the things you learn about people and I discovered that Jeremy and I have a shared hobby in common – we both have a rather ridicous obsession for collecting shoes! There are worse obessions, right? 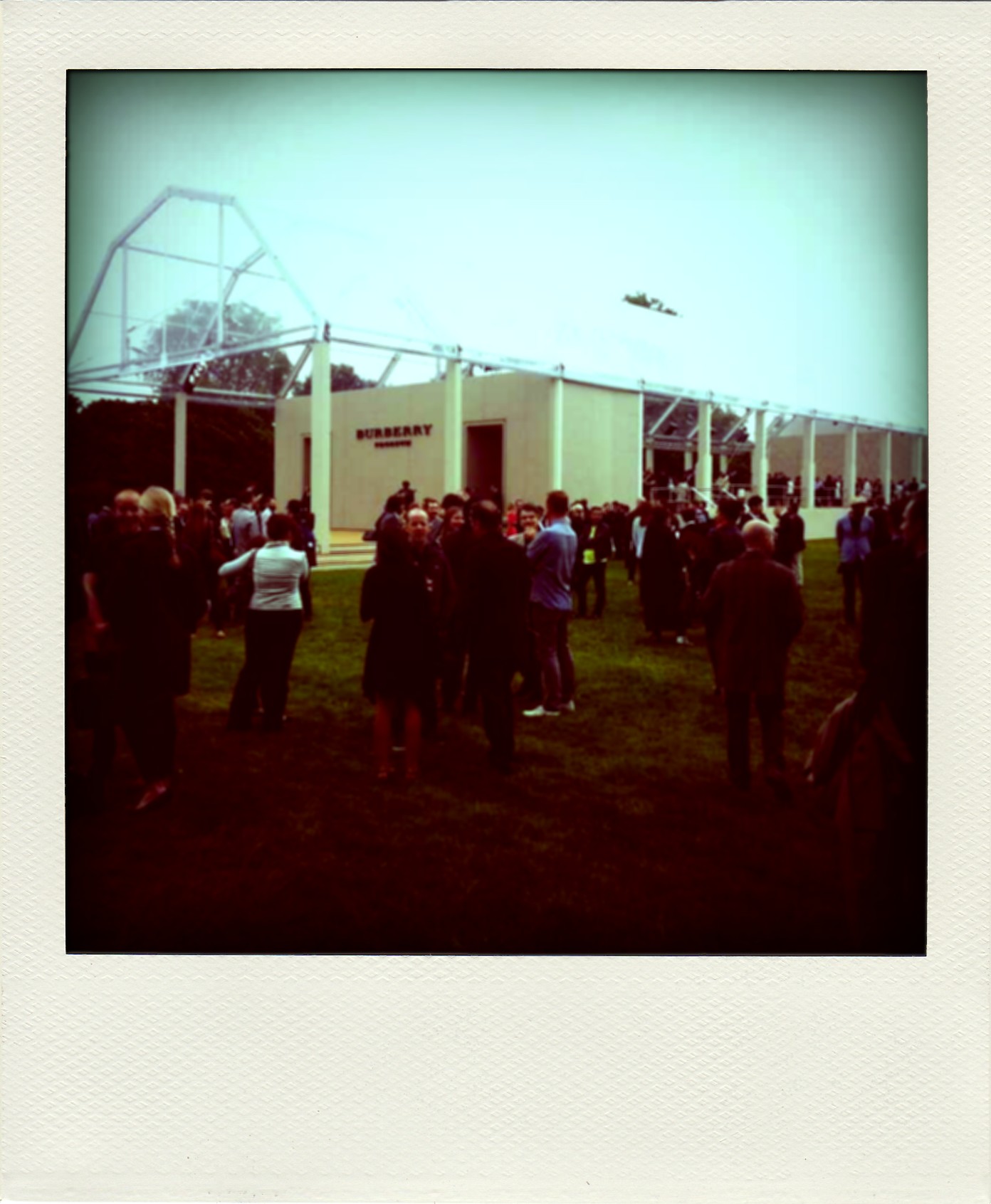 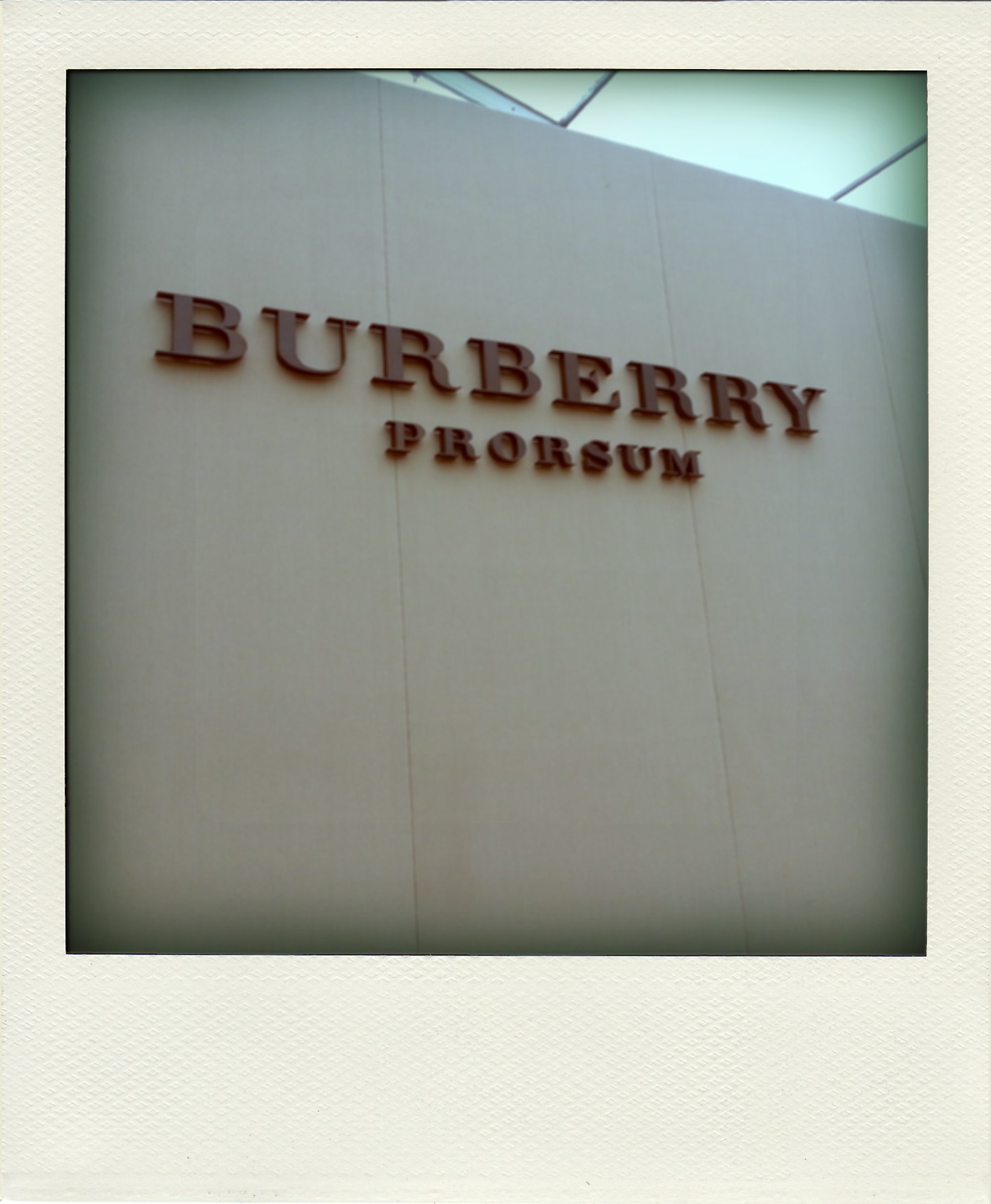 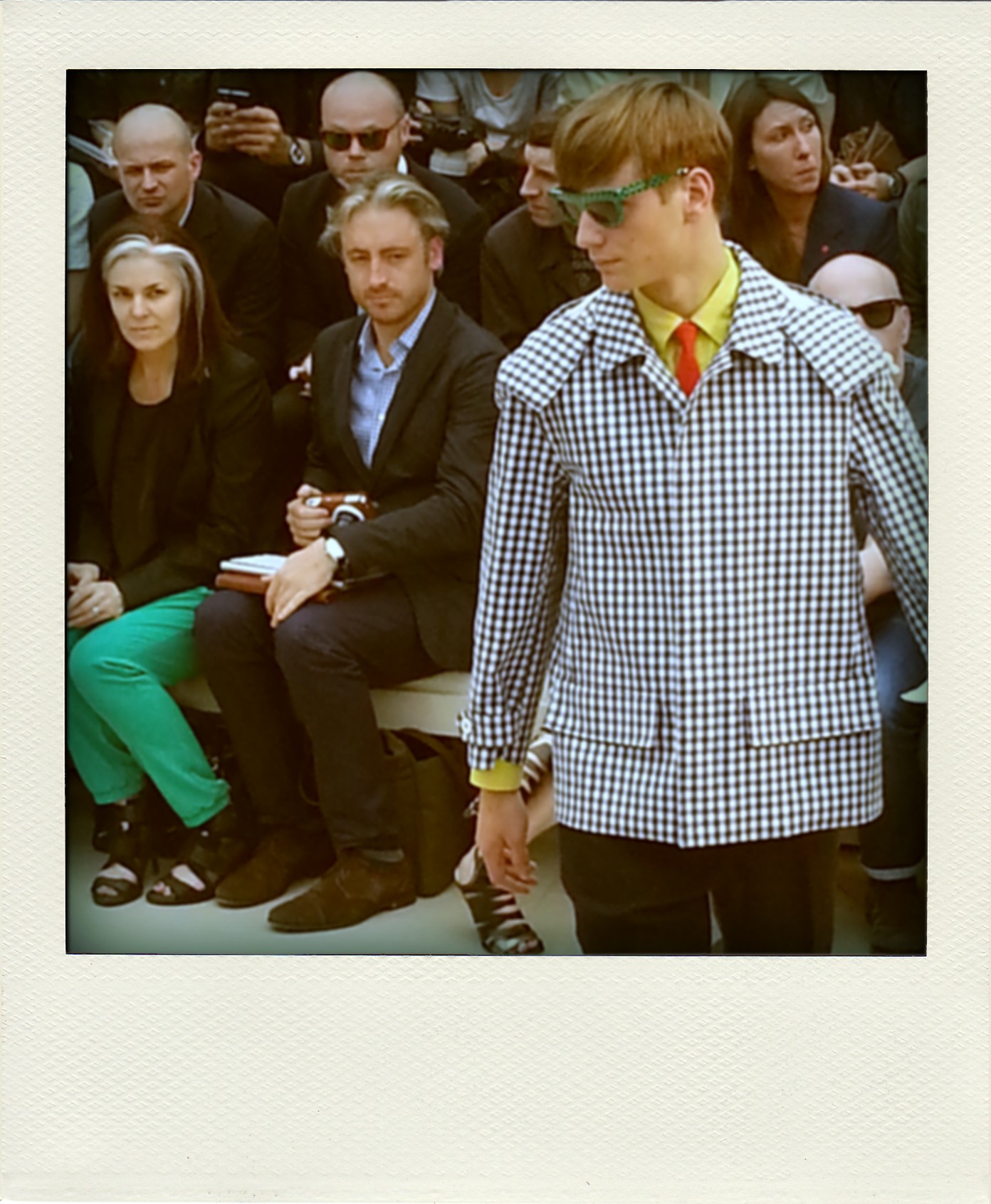 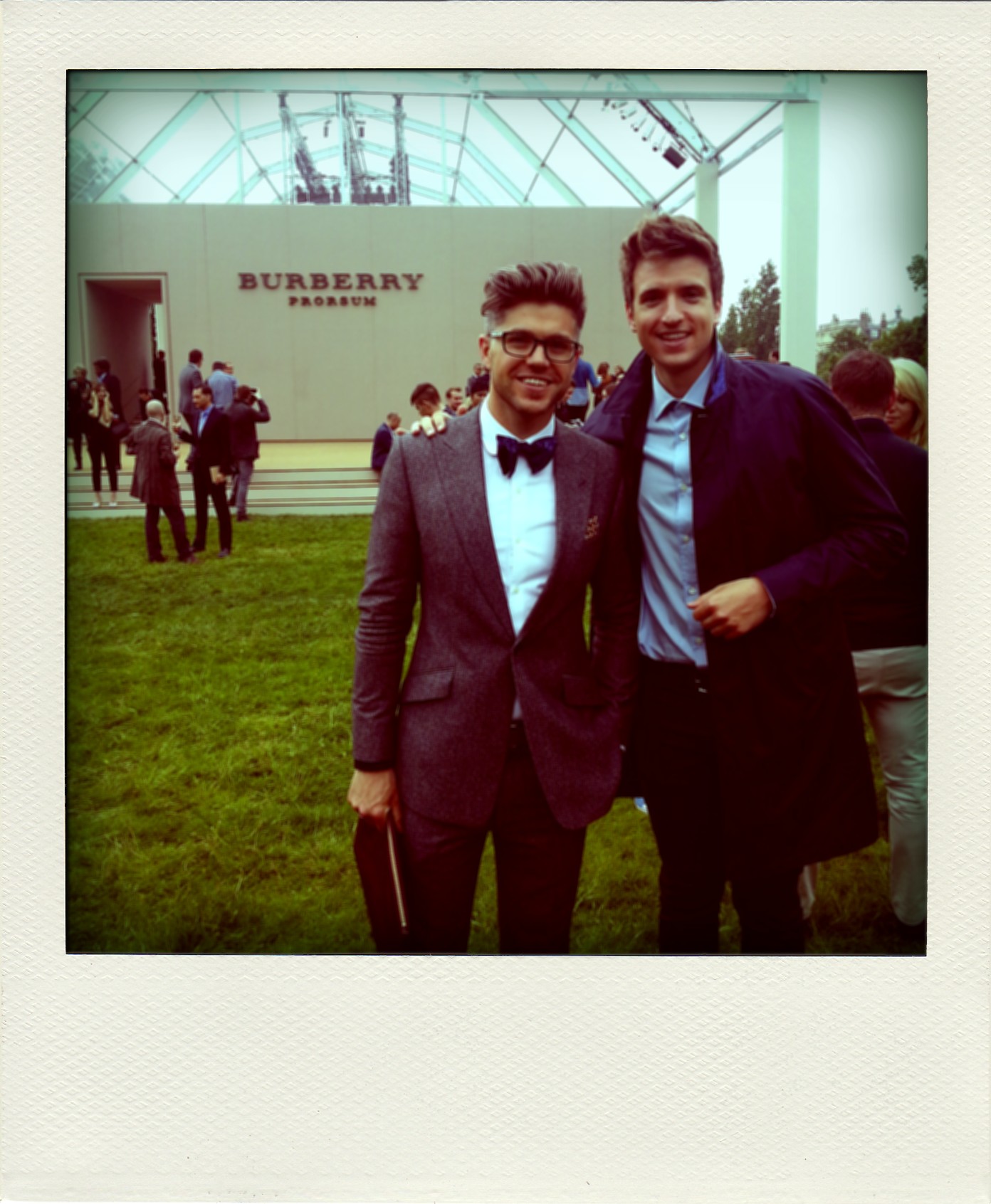 The ultimate highlight of the day for me however was Burberry who made their LC:M debut. Set in the grounds of Kensington Garden’s the staging had to be seen to be believed. Keeping to the adage of ‘build it and they’ll come’, Burberry erected the most impressive structure to house the runway and invited guests and celebrities arrived in their droves. Perched on the front row were Serena Williams (who has the leanest legs I’ve ever seen…not surprising I guess but still!) Douglas Booth, David Furnish sans Elton, model Suki Waterhouse, Dermot O’Leary, Greg James and Tinie Tempah.

To round off the day, it was time to let my hair/quiff down at the Ben Sherman x Shortlist party. These past few days have been unreal, such a celebration of menswear and stylish men. Guys we’re having a moment and I, for one, am determined that we make it last. So until next season, it’s over and out from me.