It was with sadness, and yet some relief, that the BBC announced on the 27th that The Review Show is to be cancelled. 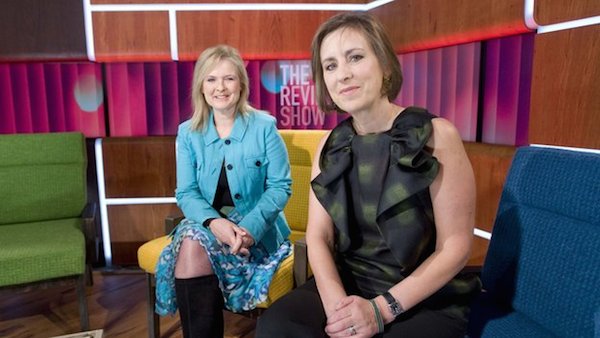 The programme was once the Thursday iteration of The Late Show, a rather brilliant programme which went out for four nights a week on BBC2 and, for its first couple of years, broadcast live from the BBC’s grand old Lime Grove studios. It was The Late Show which presented a showcase on rap acts including Public Enemy and Digital Underground one evening, a documentary on Frank Zappa the next, and a face-to-face conversation between Jeremy Isaacs and JG Ballard the night after. Eventually, The Late Show became too expensive for the BBC. The review portion of the show lingered, finding new success with guests such as Tony Parsons, Allison Pearson and Tom Paulin. It relaunched as Newsnight Review, then finally ended up as a short and lacklustre posting from Glasgow before fizzling out.

So, a cornerstone of the BBC’s arts output vanishes. But, arising from the flames, comes the proverbial phoenix: the Corporation’s announcement of a bigger, bolder, better investment in the arts. DG Tony Hall’s intentions are not without ambition: “I want BBC Arts – and BBC Music – to sit proudly alongside BBC News.” A Director of Arts has been nominated, Jonty Claypole (not to be confused with Timothy, the BBC’s famous other Claypole); Nicholas Hytner is to sit on the BBC exec; and Tatemeister himself, Nicholas Serota, is to chair an arts advisory group. In programming, there will be coverage of the Hay Festival, Glyndebourne, the Royal Academy’s Summer Exhibition, and a social media campaign with the awful name of VanGoYourself, “calling for the nation to submit photos of their own recreated versions of classic paintings and share the matched results”. 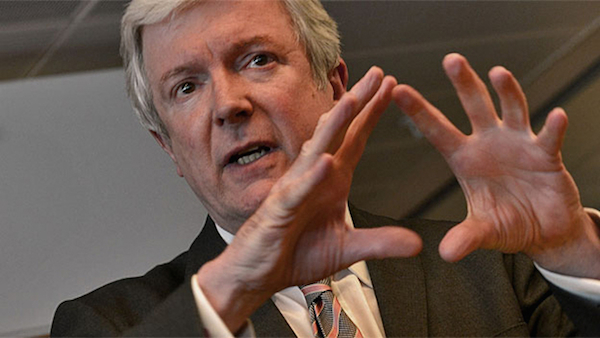 Let’s not deny the fact that this investment is welcome. It brings nationally-recognised arts, exhibitions, and festivals to our screens and radios, and even considering doing that is to be applauded. While the arts content on ITV has declined to zero, it’s good to see the Beeb picking up the (considerable) slack.

“The arts” is often seen to be shorthand of “high art”. It is literature, paintings and performance by, for and about middle-aged white people. As a middle-aged, white, liberal arts wanker myself, I can see stuff in the BBC’s schedule that I will probably want to watch. But I’m not everyone. The BBC is supposed to provide something for everyone: to educate, inform, and entertain. There is so much more that could be done.

It would be easy to write the BBC’s announcement off as being misguided and lazily planned. But, let’s consider the opportunities that arise from it. Ofcom’s development of a new local TV network means that there is considerable space here for smaller channels to invest in showcasing and profiling up-and-coming talent and venues. Whether the channels have the budget to do so is another matter, but the potential is clearly there.

The same goes for radio. The brilliant Resonance FM goes from strength to strength, but sits in total isolation; Leeds, Manchester, Cardiff and a thousand other towns and cities should have their own Resonance-like stations. Of course, online can help with some of this, and The Space, the online VOD service from the BBC and Arts Council, really needs to reflect the huge diversity of what the UK does and is capable of, creatively. I’m concerned that The Space, having spluttered in its first incarnation, will simply reflect “The Arts”. It should be a default position that everything funded by the Arts Council and available for broadcast in some way is captured and uploaded to The Space.

I want to see Arcadia Missa profiled alongside the Royal Academy; algorave performed alongside opera; Kate Sicchio performing alongside the professionals of Sadler’s Wells. The announcement just doesn’t seem strong enough. Where are the new JG Ballards, the new, genre-breaking Frank Zappas, with music that I haven’t heard of and will be (rightly) offended by? Where are they in this announcement? Will they be covered… ever?

The BBC needs a strand to showcase the sheer diversity of the UK’s arts: the old and the new, the singular and the congregational, the slick and the amateur, the reflective and the offensive.

In short, it needs a new Late Show.