Re-Read | The Diary of a Nobody

Any 80s-born book-glutton worth her salt will be fidgeting impatiently this month, rather like a child awaiting the latest Harry Potter. A certain literary gift is to be bestowed upon the nation on October 10th, and I am awaiting it with immoderate levels of glee. Yes, the third instalment of Helen Fielding’s Bridget Jones’ Diary – Mad About The Boy – is due for imminent release. 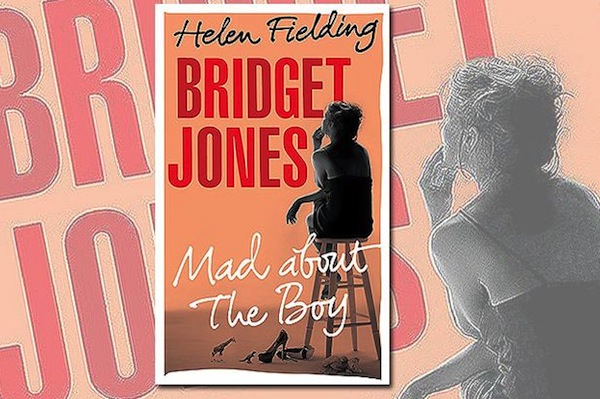 I adore the ‘diary novel’, from Bridget to Adrian Mole. It’s a genre I have loved ever since I read Ros Asquith’s The Teenage Worrier’s Guide to Lurve (secretly starting, of course, with S for “sex”). In 2011, I laughed and cried my way through Adrian’s forays into adulthood, but there are only so many times one can re-read the same handful of books (or rather, there should be). My thirst for the first person is insatiable, and the10th seems an excruciatingly long time off. I needed something to fill the gap.

This led to a conversation with a friend: a friend, in fact, who detests “books written like diaries, books written like letters, and books written in the first person.” Bizarrely, this fussy friend referred me to George and Weedon Grossman’s The Diary of a Nobody, claiming it “the only acceptable diary book.”

Originally serialised in Punch in the nineteenth century, the novel records the observations of London-dwelling, middle-aged fuddy-duddy Charles Pooter on his quiet life. “I have often seen reminiscences of people I have never even heard of,” Pooter complains, “and I fail to see – because I do not happen to be a ’Somebody’ – why my diary should not be interesting.” 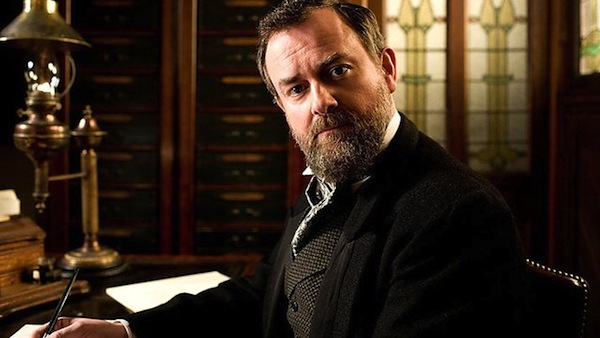 Very little happens, but therein lies the joy: if Seinfeld is “a show about nothing”, the Grossmans’ classic is the literary equivalent. Pooter’s wayward son returns home, bringing with him the drama and chutzpah of a young chap about town, much to Pooter senior’s despair and incomprehension. In fact, Pooter’s incomprehension of modernity – from slang, to his wife’s interest in “spiritualism”, to his son’s heinous work ethic – forms the basis of most of his wrought observations. Pooter’s misfortune at social occasions knows no bounds (his friends drink all his booze, he can’t seem to stomach champagne); nor does his delight at telling his trademark terrible puns.

Much like Adrian’s ill-fated love for Pandora, Pooter’s expectations will never quite meet up to his aspirations – and indeed, this pitiful but ultimately amusing desperation is what links all my favourite diary heroes and heroines. The delicately deployed prose documents with exquisite agony the minutiae of the human experience, the discrepancies between self-observation and outsider opinion, to great comic effect.

From Pooter’s inability to recognise others’ exasperation with his formalities, to his sweetly awkward disposition so easily turned to hurt, The Diary of a Nobody does that which all diaries do best – shows that even a nobody can be a somebody.

In 1996, The Guardian said that Pooter was “petty, snobbish and a crashing bore. We don’t want more Pooters, we have been governed by one for six years.” But rest assured, you don’t have to be a fan of John Major to enjoy this book.