In the first in a new series of music columns from intrepid DJ Sam Hall AKA Goldierocks, she travels to Tripoli to see how revolution has given way to music radio 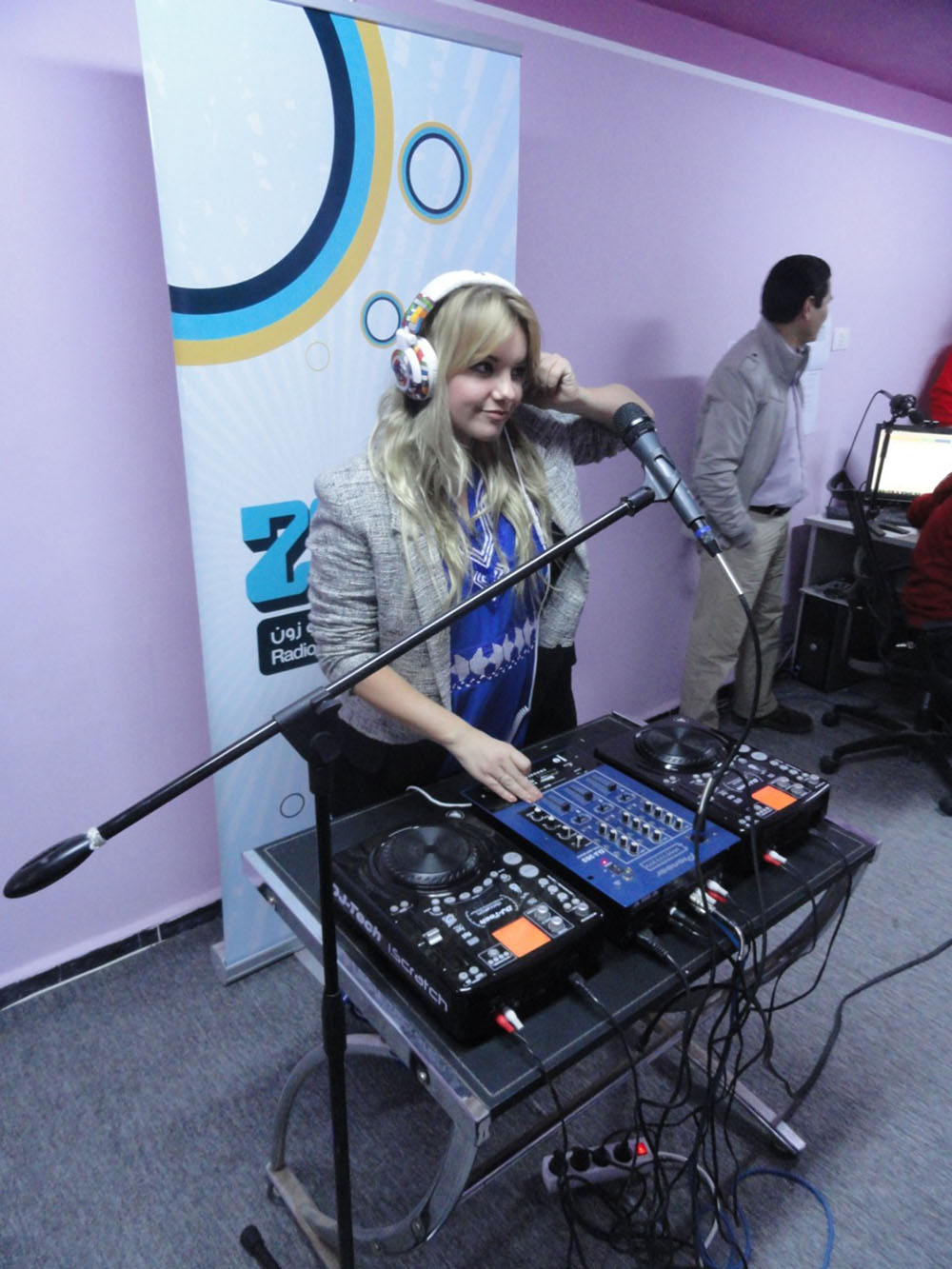 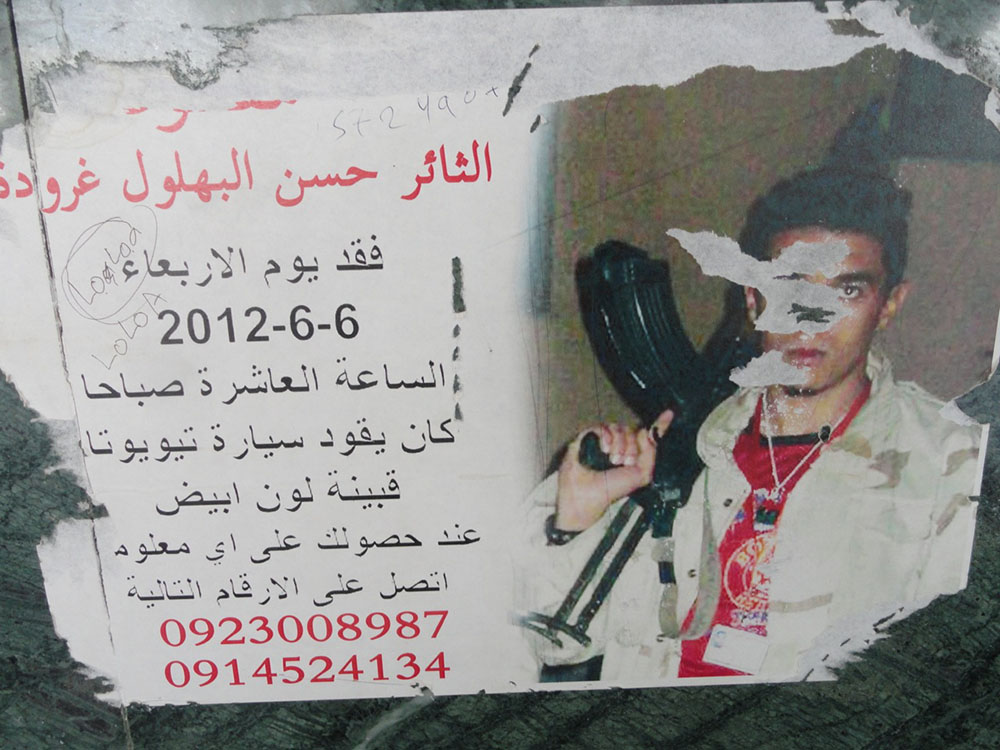 Hi. My name’s Sam Hall. Better know to the masses as Goldierocks. I’m a British female DJ (do a bit of telly too) and I present a weekly two hour new music radio show called The Selector. The exciting spin on The Selector however is that we’re international. I mean truly international. Not just your LA’s, Berlins and Ibizas. We’re broadcast on FM in 39 countries around the world; in places as diverse as Syria, Kazakhstan, Malawi, Vietnam, Mexico, Mauritius, Bosnia and our most recent signing Libya.

My job is to travel to these places, meet our sister stations, promote the show, DJ special launch parties (sometimes to crowds in their thousands) and most importantly meet young people to set up a cultural exchange with Britain; to find out about the reality of their lives, and to discuss media, the music industry and women’s roles in both. A couple of weeks ago I went to launch The Selector on Radio Zone in Tripoli, Libya. I’m the first international (working in music) to have visited the country since the revolution that overturned Gadaffi’s government. Tanks and soldiers with machine guns still line the roads and you hear gunfire at night.

In an environment like this, the cultural gates suddenly are open and there is an influx of internationally made music, art, fashion that can overwhelm a country. I can imagine it would be hard to know where to start artistically? What do you listen to if there is no context to your musical background? This was certainly what I experienced after touring China last year to on an epic DJ tour, promoting ‘The Selector’ which is broadcast there. There’s a distinct cultural divide between people ‘in the know’ i.e. what would be perceived by London standards as having some vague musical integrity. And those ‘not in the know’ i.e. utterly and totally uneducated in regards to music made outside of their province.

It’s hard to know where to begin, but my first impressions of Tripoli: a financially rich but rough around the edges city. So soon post-revolution, the country has no infrastructure. Music radio has existed for under a year, there are no clubs, late night cafes or bars, no public transport, not even roaming taxis really… the whole country is dry. It’s musical roots are still firmly in Libyan and Arabic folk music, sometimes re-styled with a modern twist- they call it ‘remixing tracks’. The reality? Singing one verse of a song with a chorus of another on an acoustic guitar.

Revolution isn’t just marches and harrowing film like movie scenes. It’s this- it’s young people with a desperate hope for change. Could we say the same of certain young, desperate people in Britain?

In Tripoli we see pop street graffiti of murderous dictators depicted like tortoises. Common, household pop songs with the chorus “we will not surrender, we win or we die… you can burn the bodies but we will fight on”. The core essence of the revolution is saturated into these young people’s every day existence so deep, it has shaped their entire perspective of the world. It was shocking to me how these discussions of such violence and brutality were discussed with such an every day, ordinary mentality. I suppose that has been their reality for such a long time now, it’s merely become every day.

What reactionary behaviour has become ‘every day’ in our society? Why do we not question the viciousness, the bitterness that has become so engrained into our society, especially amongst young people, right here on our door step? And in turning a blind eye to such extreme, reactionary behaviour, such social division are we as guilty as dictators abroad for deserting our own community. 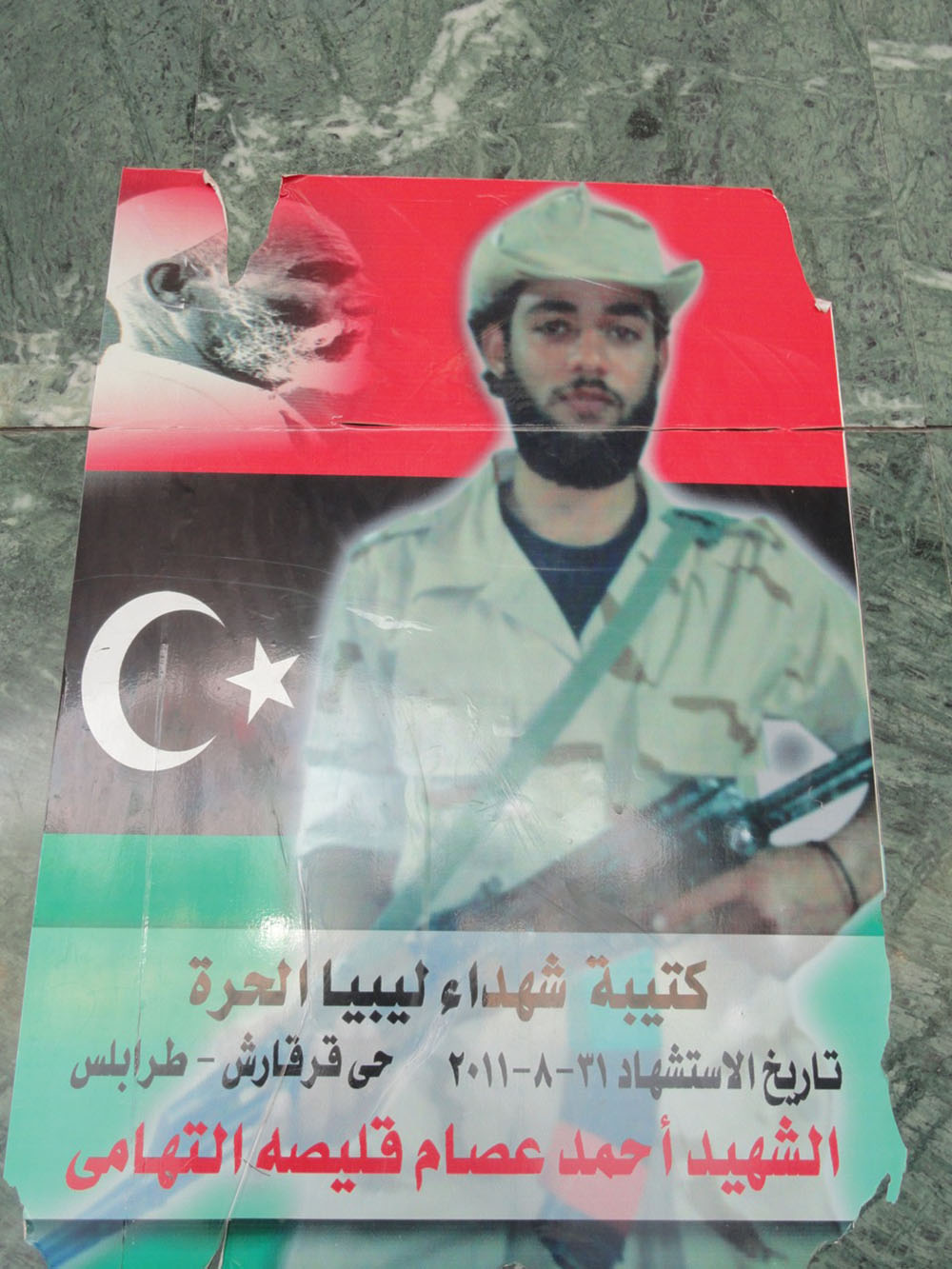 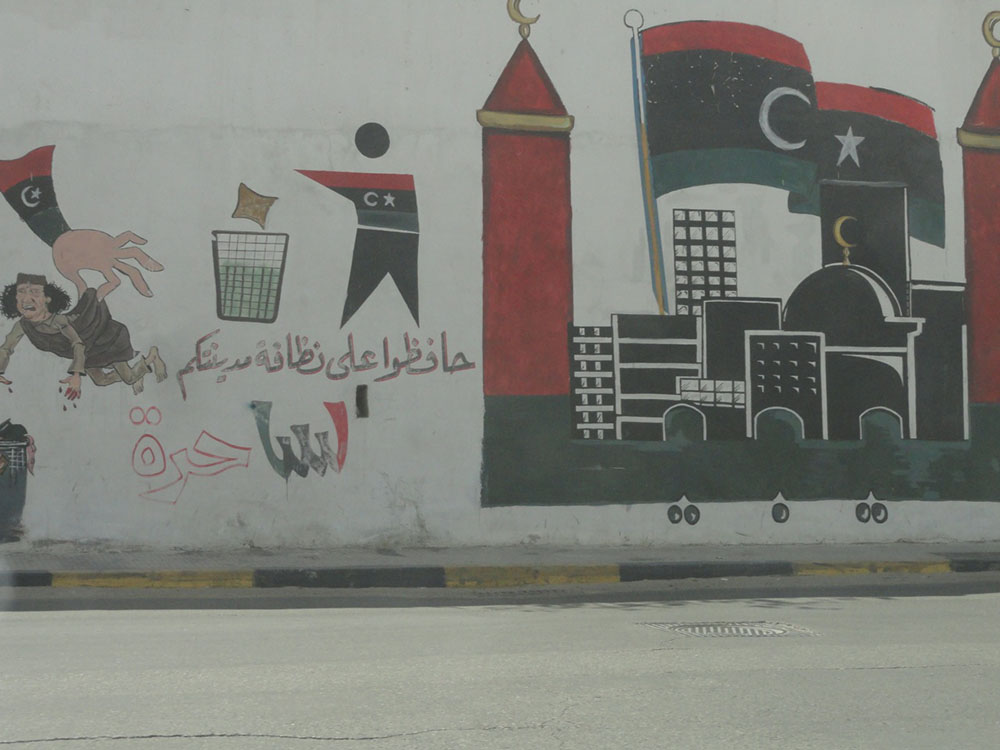 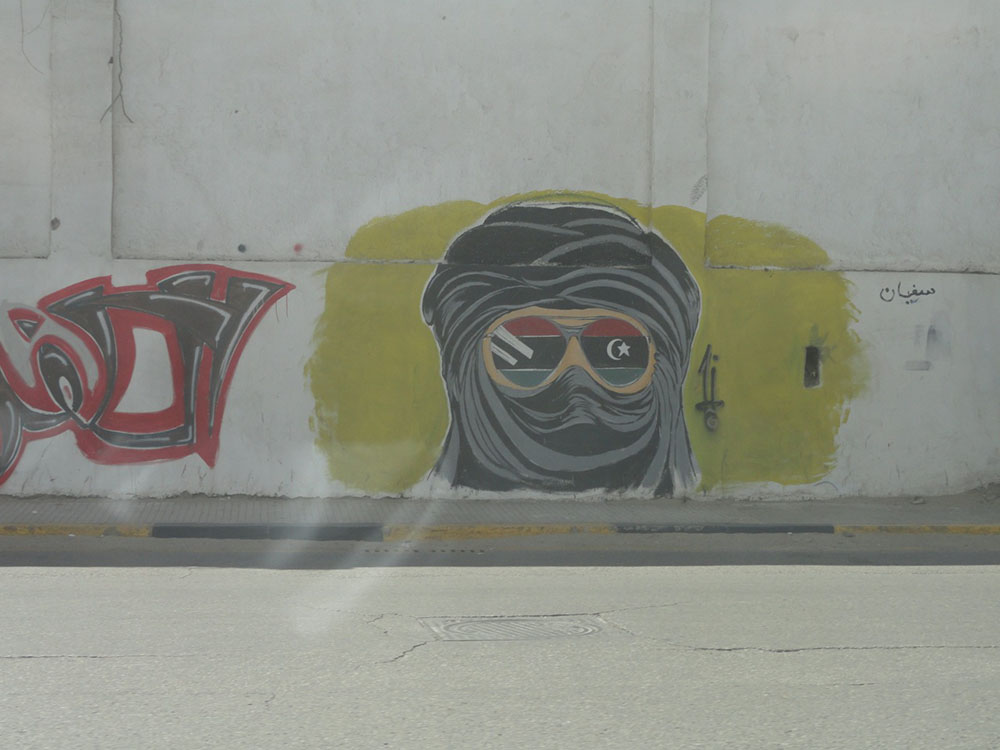 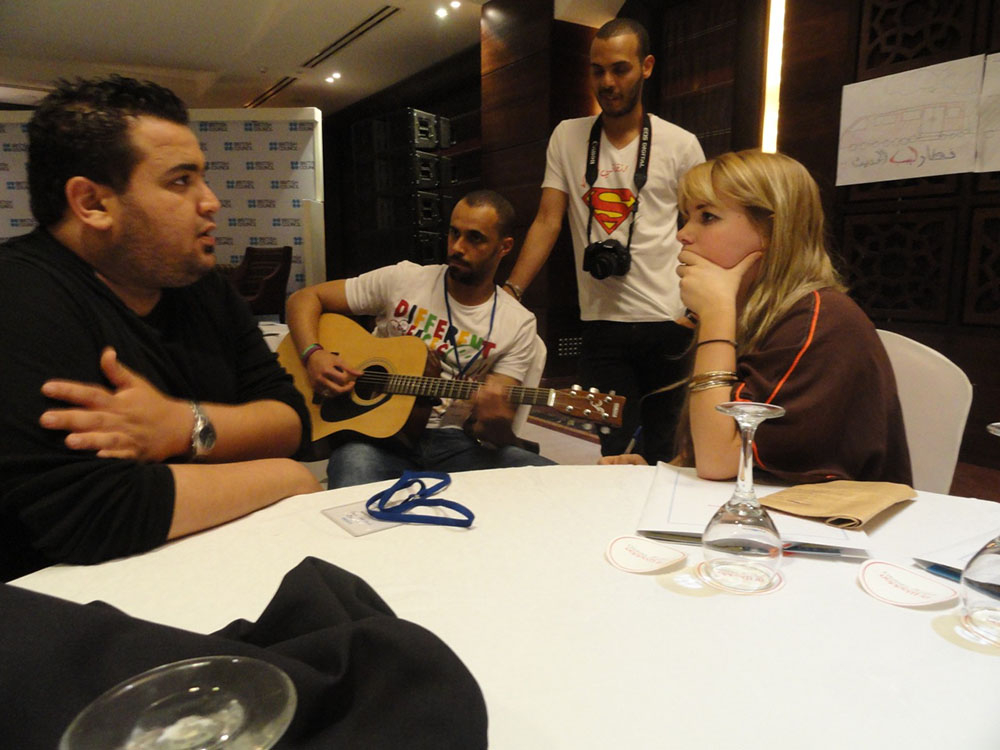 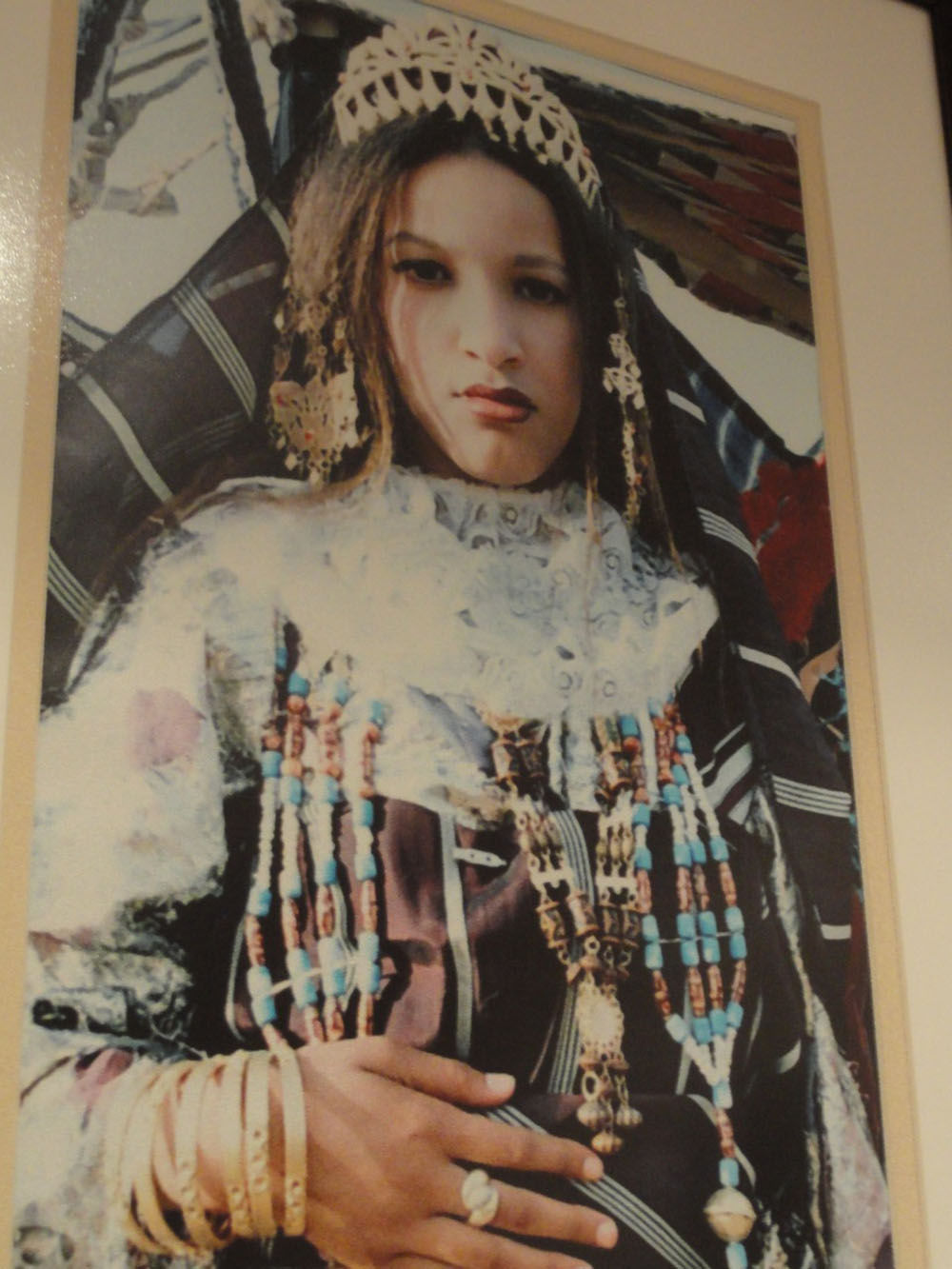 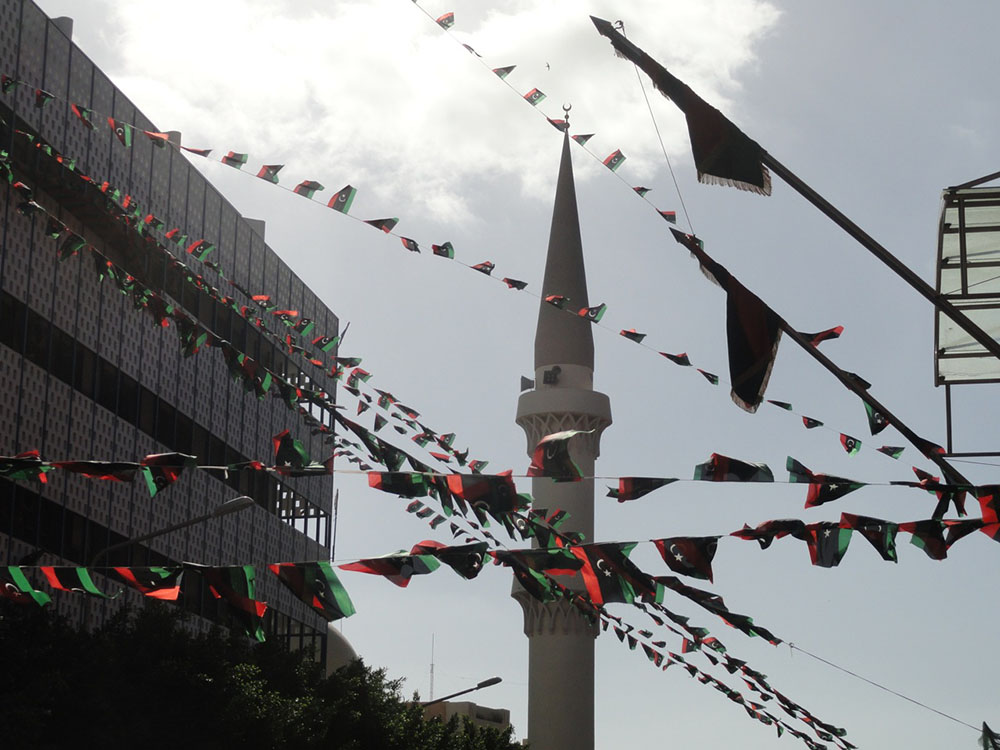