How To Be An Awesome House Party DJ 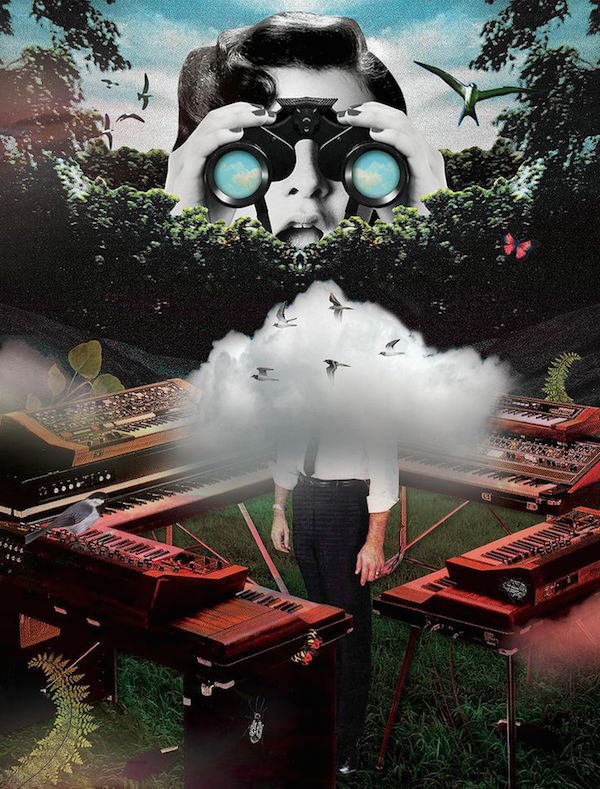 “Put Crazy in Love on, it will get the dancing started!”

UGH. Just ugh, frankly. If a more flaccid phrase than “Get the dancing started” exists, I don’t want to hear it. In my experience people start dancing when they’re good and ready. In this country that means once they’ve drunk enough – 11.47pm for a house party.

There are some other things I’ve learned about DJing at house parties over the years. I have been kind enough to share these tips with you below. In return, all I ask is an invitation to YOUR house party, and a quiet spot in which to sip my pint of vodka and orange, and work up the courage to throw mad winning lines at the girl wearing the leopard-print onesie.

Dust off your Motown. There is a reason you hear a lot of Motown records. It’s because they’re one of the best things that have ever happened, along with Friday, Nintendo, orgasms, Stan Lee and camembert. Just play some.

Beg or borrow a revolving disco ball or similar item of shiny kitsch filth. Light-up coasters will do nicely. So will a glowing vodka bottle (you may borrow mine, for a small fee). Remember, shiny things are party things. Display that shit proudly, too. Own those twinkles. Be the house party you want to see in the world.

Wear an amusing hat. If you do not own a hat, perhaps you could wear a T-Shirt with an amusing slogan on it. Or you could buy a hat of course. A wide selection is available in the shops on Oxford Street in London.

Embrace the rainbow anthems of gay. Yes to Sylvester! Yes to Jimmy! Yes to Whitney!

Get some serious speakers. Seriously now – beg, borrow or buy. Mackie SRM450s. That’s the gold standard. They have gut-shaking volume. And they look cool. They are a big, erect willy in speaker form. They are the Wray and Nephew, the ghost chilli, and the Haddaway of the speaker world. Make sure you at least have the capacity to attract a noise complaint.

Try to “Educate the crowd”. For the love of sweet baby Dawkins, no. Please. It’s not Fabric. Save your horrorcore remixes. At least try and get laid.

Be cool. Don’t play cool, moody shit. Don’t play the theme to the latest Adam Curtis documentary. It’s a right corking bit of soundscape for sure but it is NOT right for a house party. An elegiac ruined city montage perhaps. Not cold mini sausages and vodka breath excitement.

Play the remix. People don’t want to hear it. No. It’s not better. It’s not. Don’t play it. Play the original. Play the one people know. How many times? Just…fuck.

Spotify for free. Why? Adverts. House parties are the final bastion of a genuine, unregulated, unfucked-up, un-someone-trying-to-sell-you-something good time. By introducing this malignant cancer into your house party, you cheapen the world for all creatures. Don’t fuckin’ do it. I’m serious. Pay. Or get a real DJ in.

Daniel Mokades has a lot of time for the works of Haddaway and Scatman John. So should you. He made a gay anthems mix. There are only a handful of actual gay anthems on it, but let’s not get hung up on labels, eh?