Why We Need More Film Mavericks Like Derek Jarman 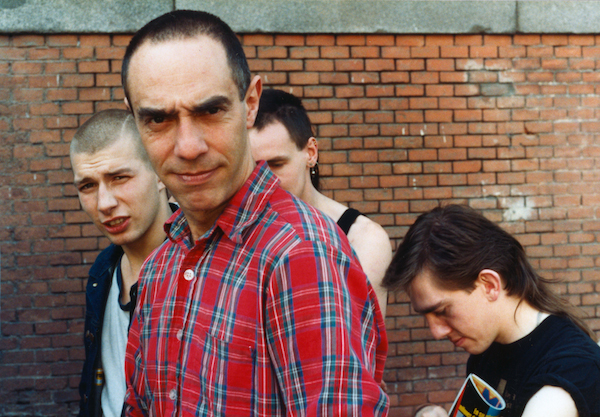 ‘Beauty is truth, truth beauty – that is all ye know on earth, and all ye need to know.” – Keats

There’s a certain feeling of pathos behind Jarman 2014, the year-long celebration of Derek Jarman, taking place in venues up and down the UK, 20 years after his death. It’s a feeling that his particular Englishness – an uncompromising appreciation of high art and beauty, while railing against fusty, old-guard organisations and societal norms – hasn’t appeared in anyone notable since.

Here was someone who genuinely cared about art, craft, and their impact on the world. Whether painting, writing, being a tireless campaigner for gay rights or gardening at his home in Dungeness, it could never be denied that Jarman put his heart into everything. I was a film undergraduate at the time of his passing, an event which led me to seek his printed and film works out beyond my two favourites, Caravaggio and Jubilee. My appetite for Jarman’s work, buying up books, watching his wider body of work and watching documentaries such as Life As Art was crystallised in the 1996 retrospective at the Barbican, Derek Jarman: A Retrospective. It is, therefore, thrilling to see that the BFI and other bodies have been both considerate and ambitious in this year-long celebration, with exhibitions, talks and even visits to Jarman’s home included in the programme. 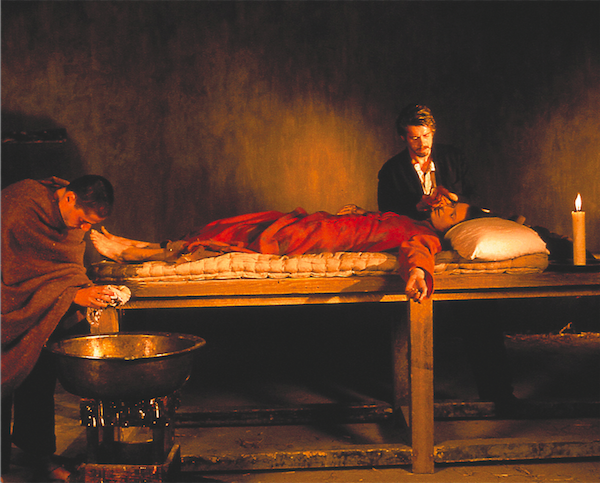 Jarman railed against many of contemporary society’s structures and conventions, perhaps most notably the staid inertia of the British Film Industry and the Conservative government’s crusade against gay rights in legislation such as the notorious Section 28. Channel Four’s screening of Jarman’s final feature Blue (1993) caused right-wing rags such as the Daily Mail to reduce it to futility and blow a moral gasket at the same time.

Three months into the year, and Jarman 2014 is now in full swing. This month alone, one has the opportunity to see Blue at Tate Modern, a clutch of films under the umbrella of “New queer cinema” at the BFI, and a talk with the editors of new publication Derek Jarman’s Sketchbooks at the Ashmolean Museum in Oxford. It is a far-reaching, sweeping programme, and the only criticism that I have of it is that it’s too bunched-up into the first half of the year. Jarmanites such as myself would like to be able to see and do more across the whole year, rather than try to get to everything in a few short, dark months. 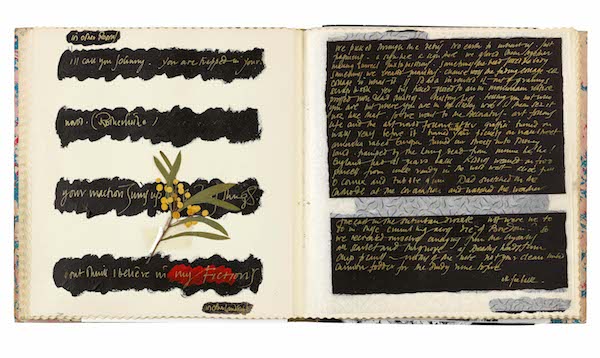 However, this is a minor point. It is a wonderful thing to see Derek celebrated with such depth and quality. May his work, his vision, and his energies to create a fairer, more tolerant society be studied, debated, and discussed far and wide. I hope that Jarman 2014 inspires the current intake of film undergraduates as it did with me, and I look forward to tomorrow’s artists and directors producing work of such clarity, such depth, and such an uncompromising vision.