Refresh Your Ears with Soundwave, Bernie Connor + Lanterns On The Lake

From the best gigs to an iconic online DJ, we’ve got your March listening covered

C ome March, it’s time to plan for the balmier days ahead and book advance tickets for the best gigs that 2017 has to offer. How about a jaunt to Tisno, Croatia in July for Soundwave? The organisers promise a “mesmerising odyssey”, and with a lineup boasting Laura Mvula, The Pharcyde, Medlar, Roy Ayers, Gilles Peterson and Horse Meat Disco, Soundwave threatens to deliver just that.

A very different affair is Meadows In The Mountains, held high in the Rhodope Mountains of Bulgaria. The curators welcome “festival goers, hedonists and those born with a penchant for social, experimental adventure”, promising an enchanting, eco-friendly experience. And a pool party dedicated to Orpheus, obviously. 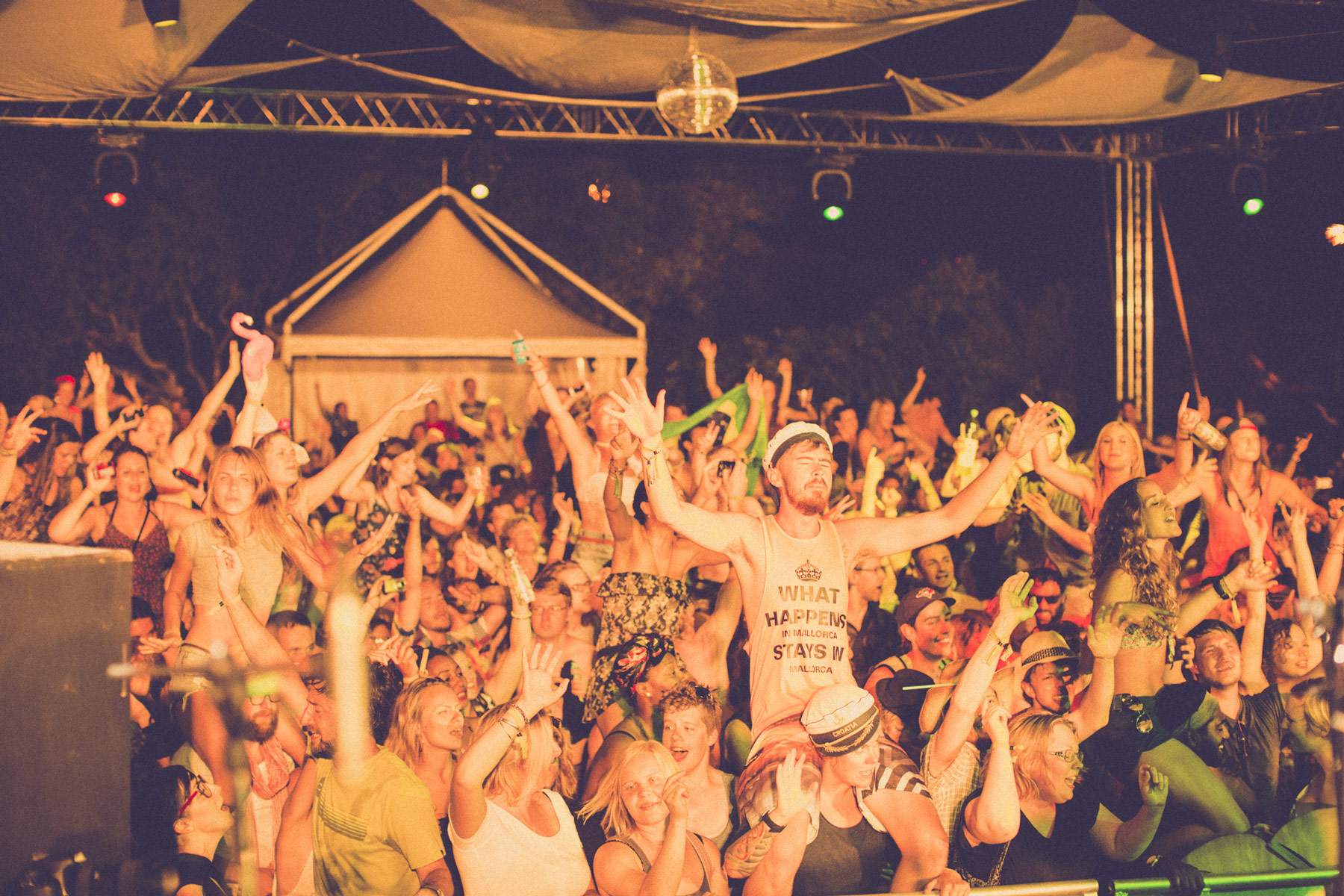 Fancy more of an iconic stadium rock experience? Two of the best are crisscrossing the globe and landing in the UK this summer. Basildon boys Depeche Mode bring their distinctive brand of sonic majesty to London on the 3rd June, while arguably the most iconic of them all, U2, land in Twickenham Stadium on July 8th to perform their Joshua Tree album in full, with support from Noel Gallagher.

See you down the front! 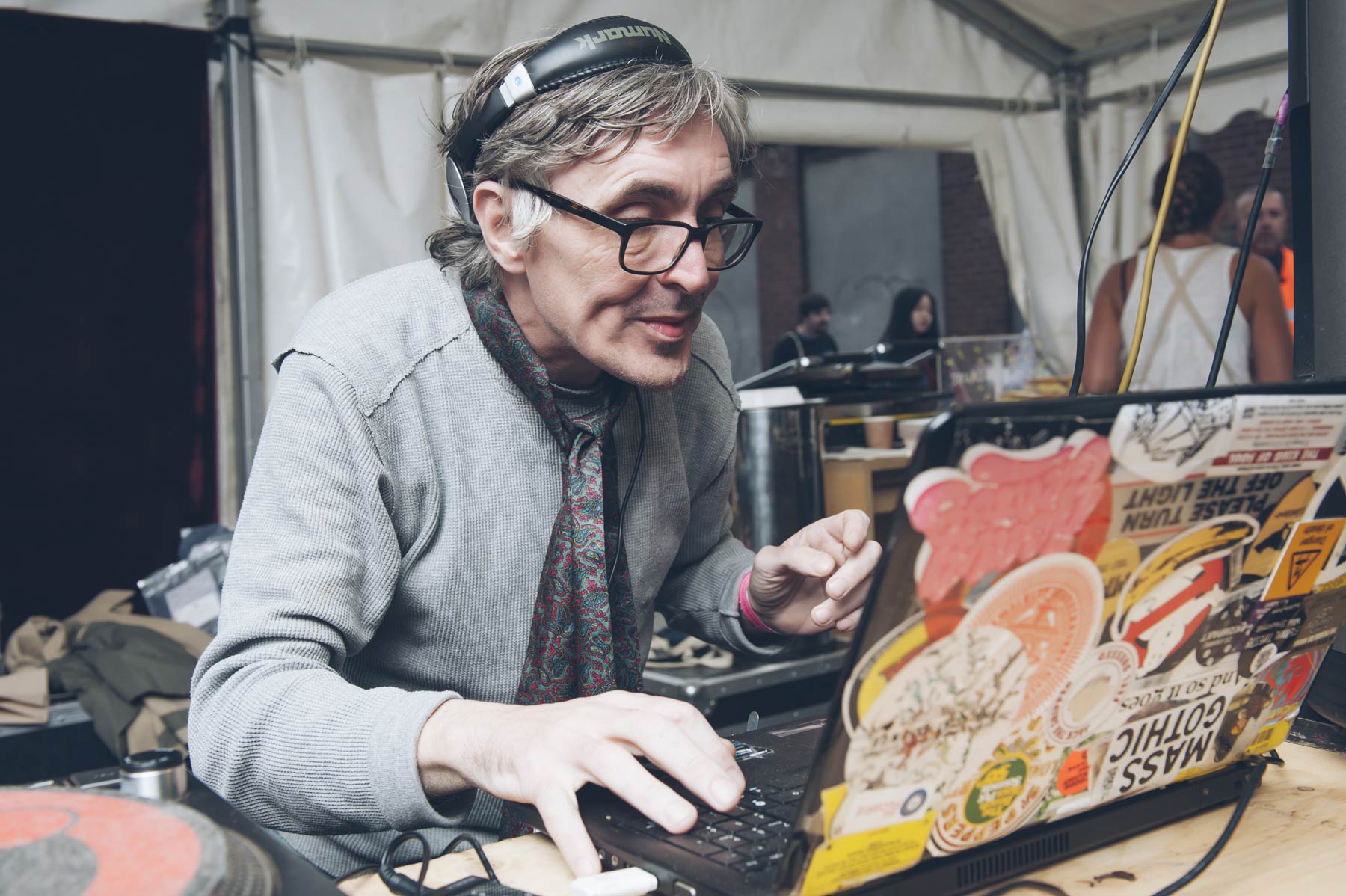 Many a path of musical discovery has been transformed by a maverick tastemaker. Sometimes it can be a friend or relative, or sometimes a distant radio DJ. Countless bands will attest to having being “broken” by plays from John Peel, Pete Tong or Zane Lowe, with listeners experiencing their first punk, house, grime or hiphop jams when they were served up by these invisible giants of the airwaves.

One such sonic titan is Liverpool’s own Bernie Connor. A veteran of Crash FM who worked with The Teardrop Explodes and The Ramones, and who has been venerated by the likes of Andrew Weatherall, The Chemical Brothers and Portishead, Bernie has accurately been described by his biographer Tony Crean as “an echo in digital space of a sonic youth, a magical force, a catalyst, a beacon and a touchstone. Both a seeker of new lands and a guardian of the past, not a librarian of dusty precision but a champion of all that is loose, wild, untamed, distracted, bent out of shape and vital.” He is all this and more.

Luckily for us Bernie made the leap from FM to online, so we can immerse ourselves into his back catalogue of musical treasures at leisure on Mixcloud. Expect to be carried along by Bernie’s genuine heartfelt passion for good music, regardless of genre, date or origin. 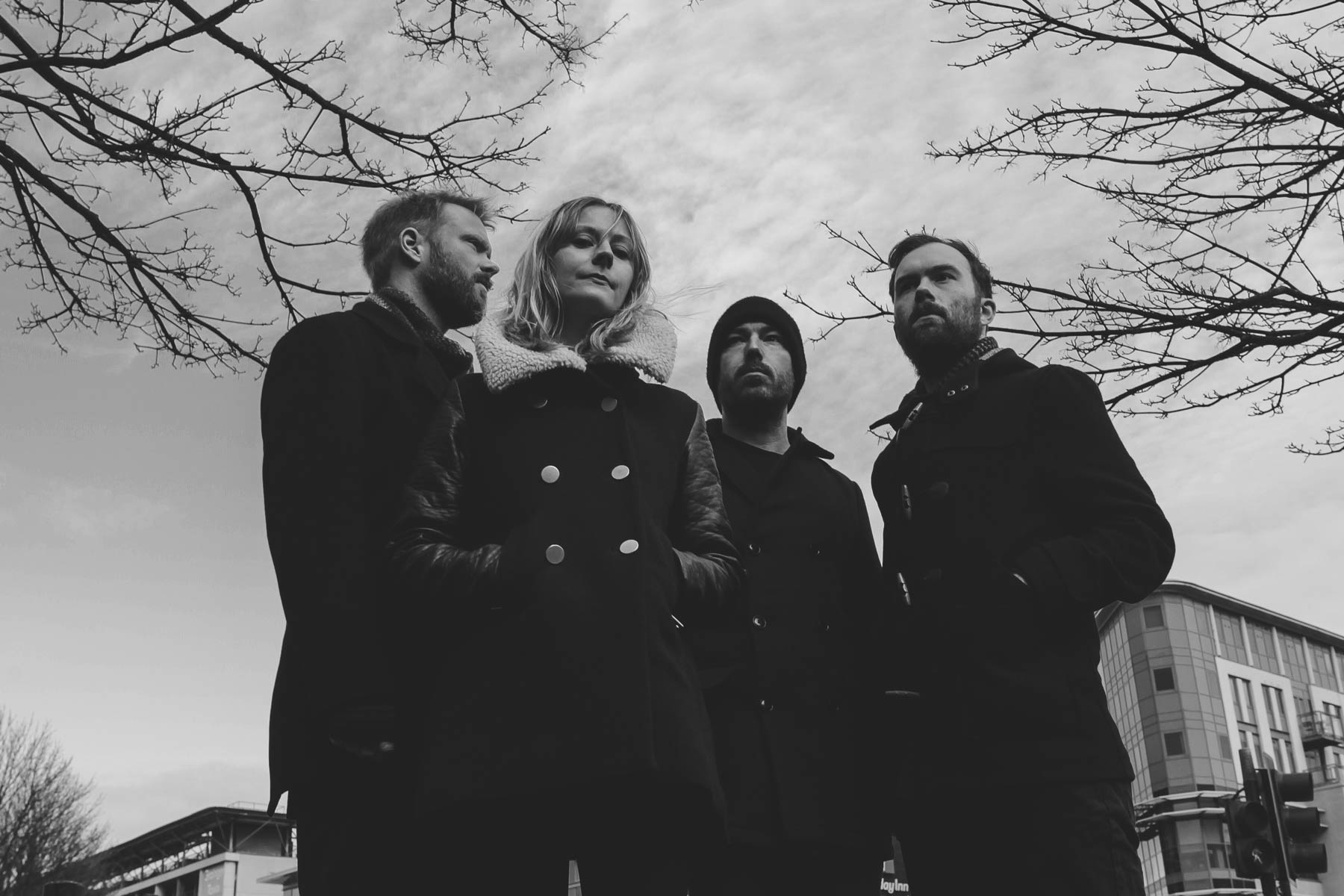 LANTERNS ON THE LAKE

The addition of orchestras to non-classical music can have regrettable consequences, ranging from the schmaltzy to what was recently described as “dance classical karaoke”. But when the ambition of the performers and songwriters are met with the right orchestral arrangements, the results can be stunning.

As a longtime fan of Lanterns On The Lake I had high hopes for their recent release on Bella Union, recorded with the Royal Northern Sinfonia, particularly as the 40 piece ensemble was guided by Fiona Brice, a hugely talented arranger who has worked with John Grant, Anna Calvi, Midlake, Placebo, Vashti Bunyan and Jarvis Cocker.

The album Live with ROYAL NORTHERN SINFONIA does not disappoint. The lyrics run deep, with frontwoman Hazel Wilde weaving a spell over many epic journeys. “In another lifetime I thought I saw you, Peering through the cracks of age, I was on a battlefield, Smiling in the pouring rain” (The Crawl).

This 10-track recording stopped me in my tracks, repeatedly. This is music to enthral the listener, to recalibrate your worldview in expansive, majestic shades. Sometimes darker, but always worth the journey. “This city is a dog fight, late night, at the weekend, a broken arrow with my eyes down and my head bent, I was walking in a world of plastic souls, where money rules, give me meaning. Say the scars on my back are a constellation map, I need meaning” (I’ll Stall Them).