Multicultural, Multilingual, Entrepreneurial… and Miserable? Welcome to the World of the Third Culture Kids

A few years ago my boyfriend and I were lucky enough to be invited to a beautiful wedding in Italy. Everything was perfect, from the ceremony to the venue to the food and the after dinner party, complete with Italian waiters dressed in immaculate white aprons pouring us decadent drinks we hadn’t even heard of. During the dinner we sat at our table and were interested to get to know the other people we were sharing it with. At the time I was a self-employed painter and decorator, a subject that usually receives smiles and intrigue. On this occasion my response was met with well-versed mockery.

This was my first experience of ‘Eurokids’, as we came to call them. They were privileged, successful, confident/arrogant and all spoke at least three languages fluently but seemed to have less understanding of social etiquette than I would expect from people who had clearly received expensive educations. 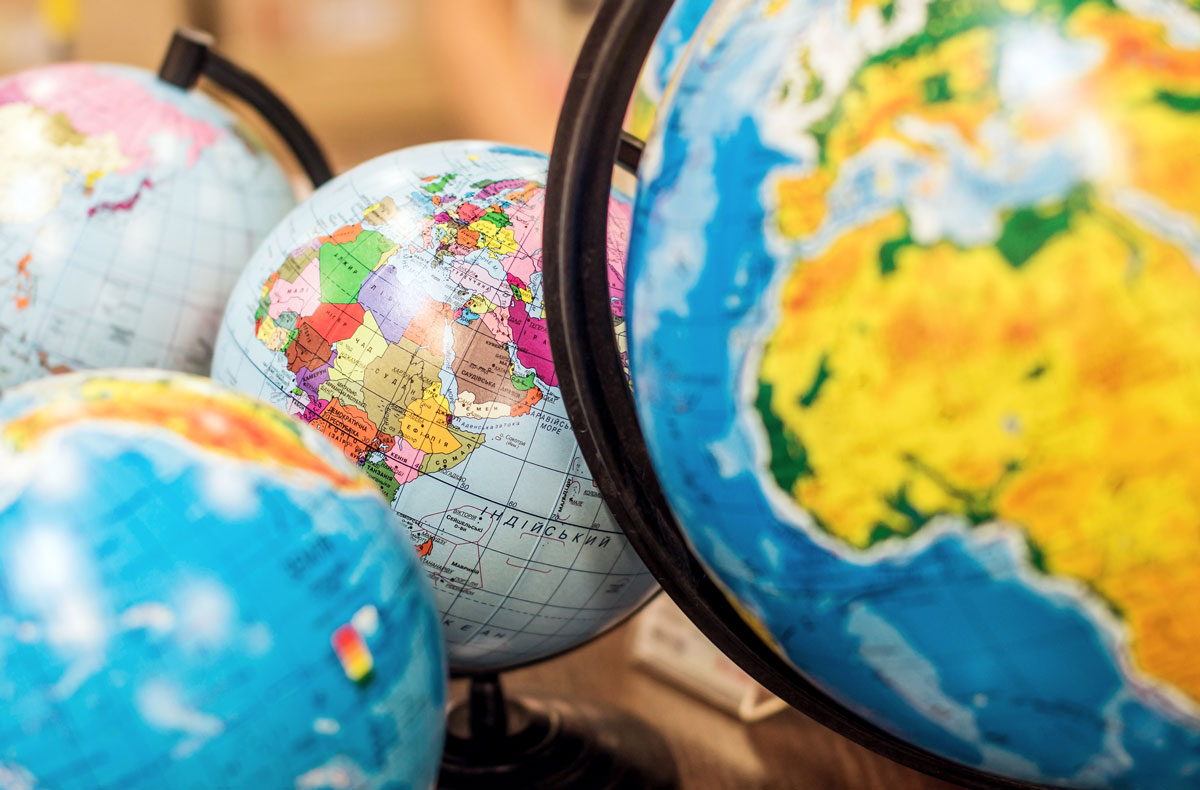 This is an enormous group of people who excel academically, climb to the top of their professions and seem to regularly succeed with the natural ease of an athlete preparing for an endurance test.

Less than a week later my boyfriend and I packed our lives into my 4×4 and drove to Southern Spain where we live now. As we integrated into our new surroundings and met people who had grown up here I quickly realized that none of them were Spanish. After networking within the creative communities it became apparent that many of the dynamic young individuals pioneering their own businesses and projects were indeed from European countries, but not this one.

And so I came to learn about the Third Culture Kids’, a concept introduced by Dr Ruth Hill Useem, a sociologist and anthropologist based in the United States. In short, people that fall into this group are those raised in a culture that differs from that of their parents or the culture of the country that said person is legally considered to be a native (e.g. what is written on their passport).  Famous examples include Uma Thurman, Yoko Ono and Barack Obama.

Because of this they are exposed to a mix of cultures before they have had a chance to develop their own cultural identity. This tends to pose problems that begin during school years and get worse during adolescence. According to sociologists who have studied the subject (it’s an area surprisingly rich in literature), TCKs tend to experience a prolonged adolescence, have problems relating to their own ethnic groups, and often feel alone or alienated.

A paper published by Useem and Ann Baker Cottrell on tckworld.com in 1993 attests that only 21 percent of the American population has graduated from a four-year college, while 81 percent of adult TCKs has earned at least a bachelor’s degree and half of this number have gone on to earn master’s degrees and doctorates. If this is the case, are TCKs destined accidentally to be the pioneers and leaders of the next generation? 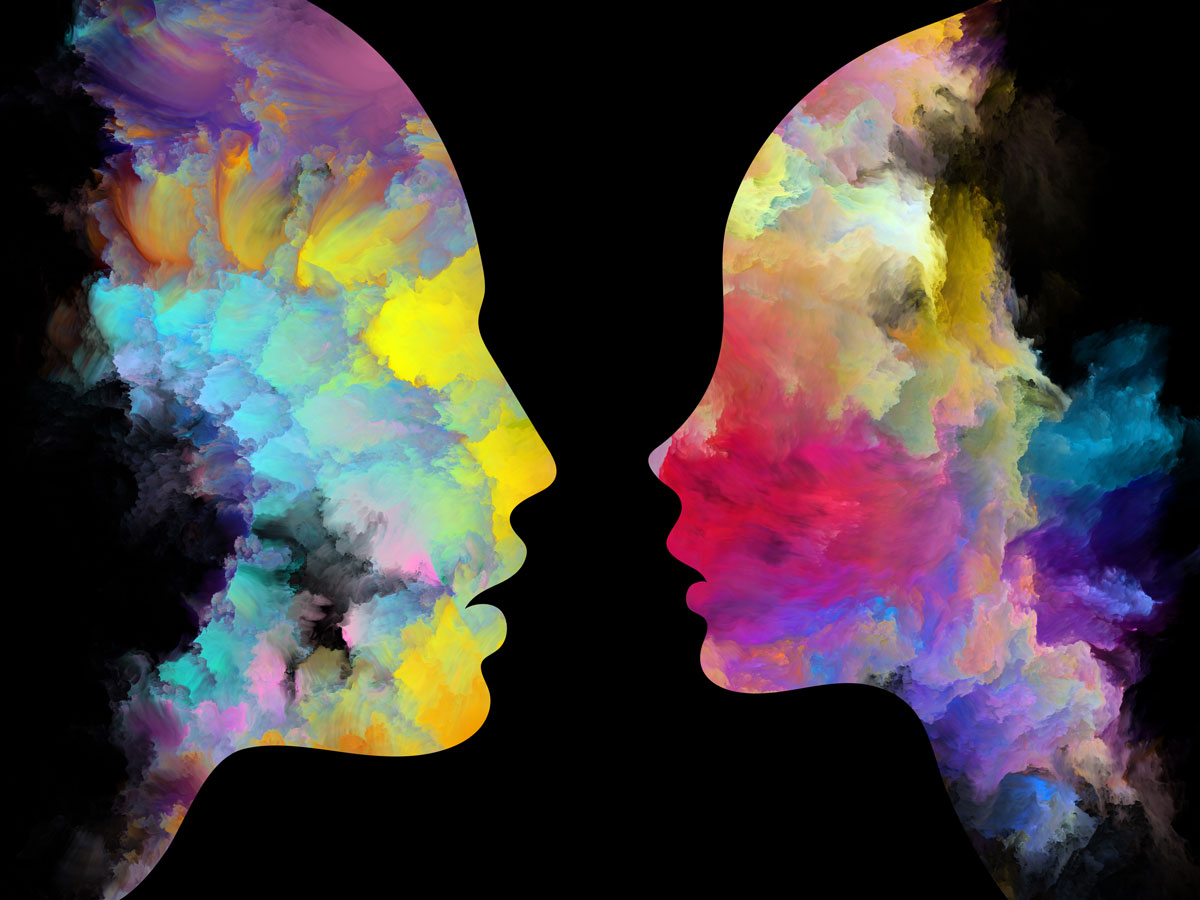 Used to acting on their own they advance on any project small or large with such vigour and tunnel-visioned determination that failing is not only not an option but not even something that crosses the mind of the modern day Third Culture Kid.

The experience of a TCK however, can be an affliction, as much as an attribute, as support forums for this social group seem to justify. On these forums TCKs and ATCKs alike express the pain of growing up and having relationships with people who they felt could never fully understand or relate to them, including within intimate relationships. In a similar vein, ATCKs where I live have formed creative groups were they go a step further and celebrate their shared third culture by organising events filled with music, art and improv poetry.

So why do these people, so tormented and socially stunted, go on to be some of the most successful individuals in their varying fields?

One could argue that the aforementioned alienation sets them up wonderfully for an independent – if a little lonely – approach to the world. Used to acting on their own they advance on any project small or large with such vigour and tunnel-visioned determination that failing is not only not an option but not even something that crosses the mind of the modern day Third Culture Kid.

Another potential reason for this drive (and particularly in the creative fields) is the cathartic merit of the project itself. The organising, the creating, the sharing. The TCK organisers at these creative social gatherings work the room like pro’s. Being a social butterfly and working a room with absolute ease is part of the TCK package because, as well as being academic, they understand the power of networking. They exude charisma and are consummate professionals. You would love to take them home to meet your parents.

One girl feels stuck between worlds, seeing and hearing everything that is going on as if from behind a glass partition.

But there are many sides to this multi-faceted subject. Art therapy has for a long time been a

successful medium through which people gain an understanding or at least awareness of a mental trauma or challenge. Browsing through websites dedicated to TCKs, you quickly come across the products of this art-based psychotherapy in short films with titles such as “Somewhere Between”, “The Road Home” and “Neither Here Nor There.”

The former explores what life is like growing up as a trans-racial adoptee in modern day America. The latter follows the lives of six people raised in an ‘adopted’ country and culture. Both films are brutally honest yet somehow beautifully innocent accounts of an experience that non-TCKs can never fully understand. One girl muses “You always feel like you have one foot in the door and one foot out…” She feels stuck between worlds, seeing and hearing everything that is going on but almost as if from behind a glass partition.

Roughly 80% percent of TCK’s speak the language of the country they have grown up in better than their parents but also feel their emotions more in that language. This is a huge disadvantage given that it is our developmental years that determine what becomes to be understood as “normal” behaviour and goes a long way to explain the link between bilingualism and emotional competency.

But don’t think for a moment that TCKs are victims. This is an enormous group of people who excel academically, climb to the top of their professions and seem to regularly succeed with the natural ease of an athlete preparing for an endurance test. They are survivors and they survive awfully well. What do you do when you consider yourself a culturally ambiguous outcast – stay indoors as much as possible and hope that nobody notices the strange social nuances that will forever separate you from the people you see every day or turn it into something mentally, emotionally and even financially profitable?

The vast majority of Third Culture Kids that I know here are serious successful business owners and when asked how they adjust to new surroundings, they answer is they don’t – they simply adapt. Academics can be compelling, creatives can be captivating and it’s a rare gem when the two meet regardless of the reason. Putting it simply, they’re just a bit unstoppable and overlooking them is a mistake you won’t notice until they’re running the country.