Diminishing returns? Not likely, with these accomplished sonic sequels

In the music industry, sophomore albums in progress are often referred to as “the difficult second album”, and for good reason. Debut albums can be a culmination of many years of creative preparation, followed by a period of promotion, which leaves some acts exhausted and short on time when it comes to their follow up. Worse still, the process can extend for many years if the bands try to change label or management – just ask the Stone Roses, whose second album, modestly titled Second Coming, took five whole years to deliver. This was due, in part, to the mother of all lawsuits extracting them from their first (allegedly) ill-advised record deal.

The upshot? It’s a real test of a band’s mettle just to make it to their second album, let alone produce a sophomore album with a renewed sense of purpose and momentum that improves on their debut. Here to flout the industry’s law of diminishing returns are three talented acts with second albums poised to excite and intrigue your ears – read on and whet your appetite for the next sonic helping. 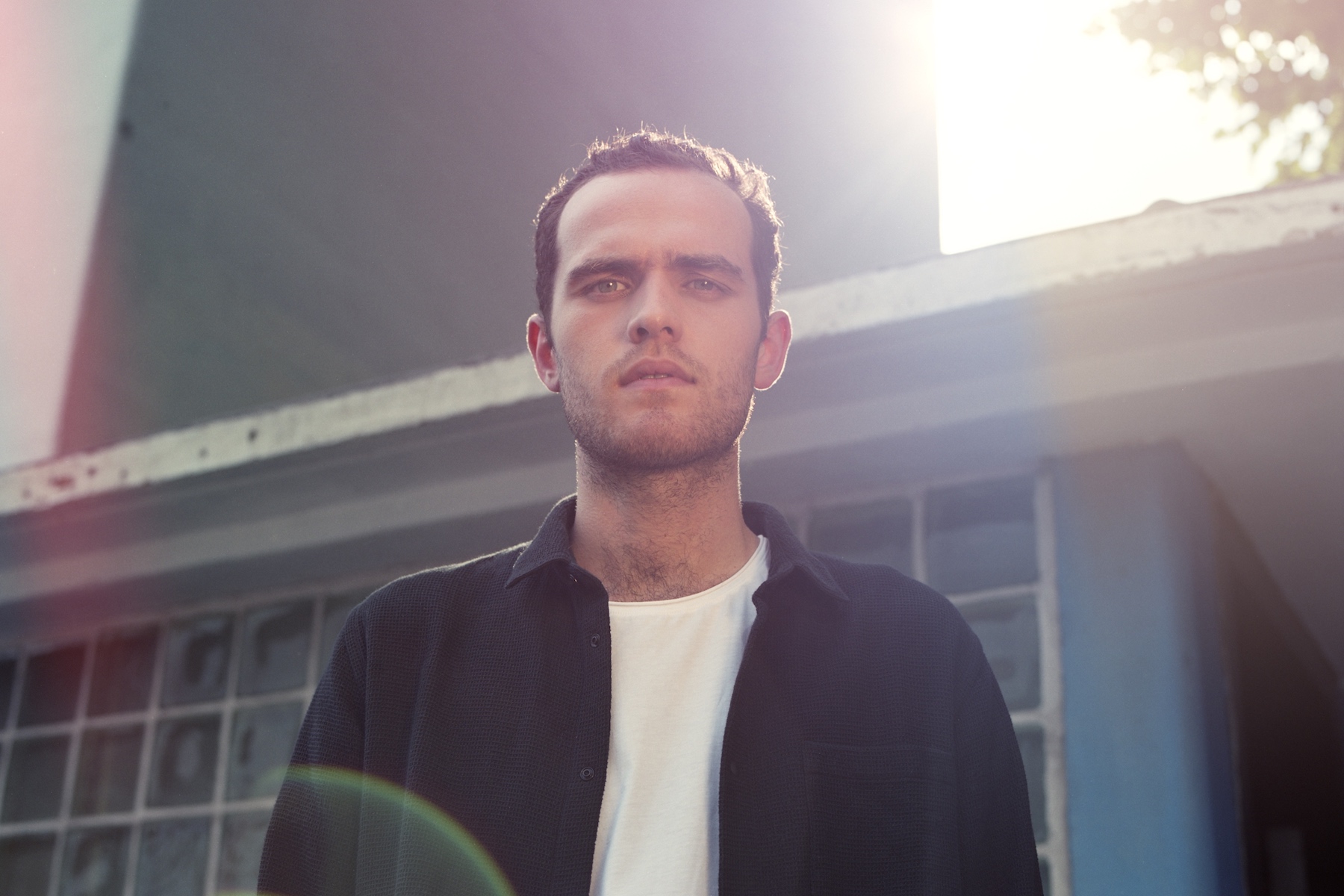 New Zealand-born, London-based Jordan Rakei is as talented as he is well-travelled. A multi-instrumentalist, he’s a sensitive songwriter and introverted producer with an enigmatic soulful voice. Jordan’s second LP Wallflower was released on the legendary Ninja Tune label in the wake of his life-changing 10,000 mile move to London from his home town Brisbane in Australia.

Not unlike Nick Hakim in last month’s PHOENIX, Wallflower frames timeless soul and jazz vibes in a modern setting. Jordan’s album exudes musical vision and confidence; the sophisticated arrangements and understated funk superbly echo Jordan’s lyrical obsessions. He writes, sings and plays most of the instrumentation on his records himself, and his take on soul captures a sonic and emotional awareness many artists spend their entire careers chasing. For example, Jordan sagely explained that the lyrics of ‘Sorceress’ are about “how the ego can fully control the way you act and perceive life.” Check out his spellbinding acoustic version of the track to get the full depth.

These depths were put to good use in his recent video for ‘Eye To Eye’ according to director Tom Ewbank: “This was the first bit of acting that Jordan had done and I was initially concerned that we may struggle to transform one of the nicest and most considerate people I know into a psychopath. I’m not sure what Jordan’s performance says about him as a person but his portrayal is very convincing and at times terrifying.”

Jordan plays two nights in London’s iconic Ronnie Scott’s club this April, which sold out in an hour upon announcement. You can also catch him supporting fellow PHOENIX favourite Bonobo at Alexandra Palace in May, or at the Field Day festival. Dive deep.

These depths were put to good use in his recent video for ‘Eye To Eye’ according to director Tom Ewbank: “This was the first bit of acting that Jordan had done and I was initially concerned that we may struggle to transform one of the nicest and most considerate people I know into a psychopath. I’m not sure what Jordan’s performance says about him as a person but his portrayal is very convincing and at times terrifying.” 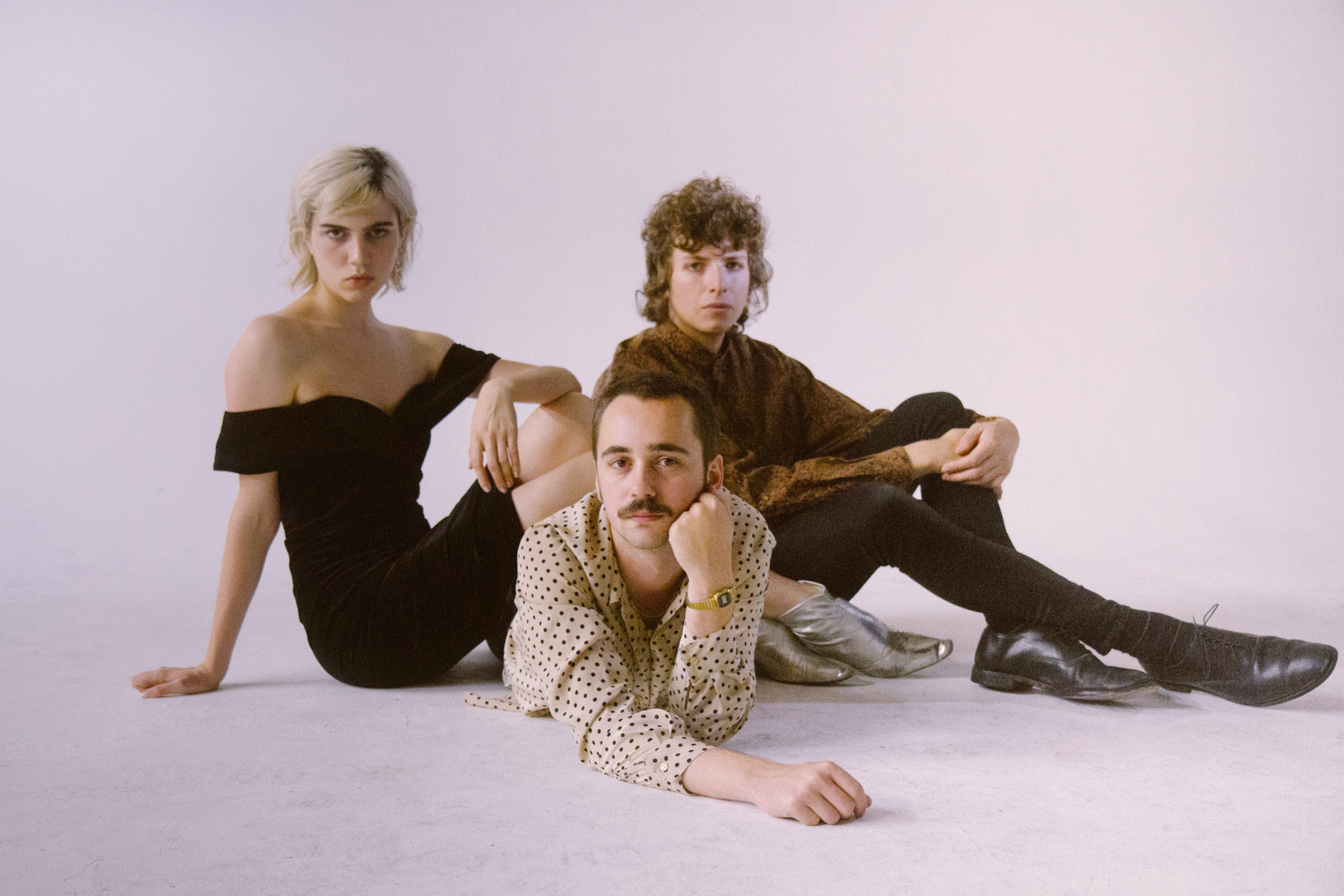 Sunflower Bean have gained a newly confident voice that they bring to the second album, one that doesn’t shy away from addressing the other events of those two years – political changes and cultural shifts that have left America and the world stupefied. The band explain: “While writing this album, we often reflected back on the people we met while on tour. We felt a strong kinship with the audiences that came to see us all over the country, and we wanted to write a song for them – something to capture the anxieties of an uncertain future. ‘Crisis Fest’ is less about politics and more about the power of us, the young people in this country. 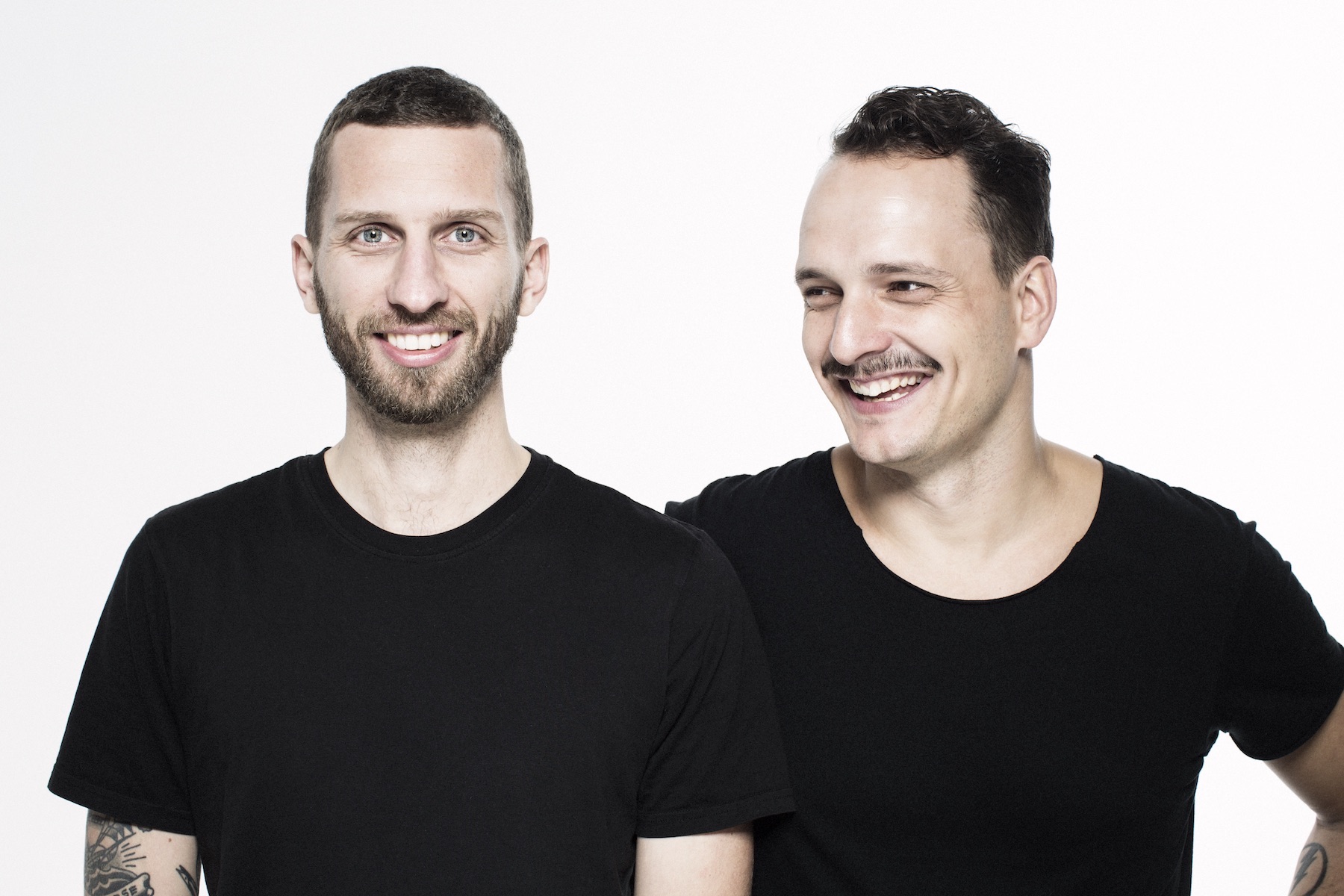 As our exhausted winter hauls itself towards a warmer springtime and the days lengthen out, Detroit Swindle’s second album High Life is something to look forward to as much as ditching the winter coat.

Since forming in 2011, the Dutch duo have carved a unique place for themselves in the global dance music scene. Their sound – which merges references from multiple decades into one smooth aesthetic – quickly rose to popularity for its careful blend of soul and rhythm, taking cues from their passion for obscure records, with influences ranging from house and funk to Afrobeat and soul.

The album explores the intersection of live and electronic music, with much of the improvised material left largely untouched to maintain its organic sensibilities. Detroit Swindle describe the album as an “electronic album with a live approach, combining our love for house, ambient and jazzy harmonics.” Featured on the album are a sun-drenched collaboration with British singer/songwriter Tom Misch, and a deep workout with the vocals of gospel singer turned house aficionado Seven Davis Jr. Lorenz Rhode, who accompanies the duo for their live shows. The Afrobeat banger ‘Call of the Wild’ incorporates none other than Dutch nine-piece brass band Jungle by Night.

High Life is the perfect collection for long summer days and hot nights in a club, and could be your funky soundtrack to the summer of 2018. High Life will be released on the 28th May on the duo’s own Heist Recordings label.