Is This Shoreditch Pop-Up The Future Of Shopping?

In a city crowded with pop-ups, this Shoreditch gem has got it just right 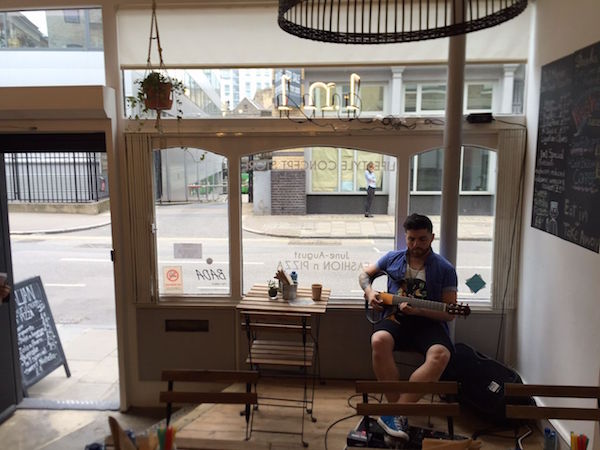 In the late 90s, pop-ups were genuinely word of mouth affairs, in which underground artists and creative collectives staged temporary takeovers in derelict buildings; think Sarah Lucas and Tracey Emin selling handmade badges and T-shirts in Brick Lane’s The Shop for six-months in 1993. By the mid-noughties, however, they had become ubiquitous and deeply mainstream; no corporate product launch was complete without a pay-with-a-tweet booth in Soho, and smug front-room supper clubs were the only way to dine.

Fast forward to 2015, and initiatives such as Boxpark – a rotating set of residencies located in a bank of shipping containers in Shoreditch – teamed with companies such as Appear Here – which offers new businesses a chance to test the consumer waters by providing affordable short-term space in high-footfall areas such as Old Street station – have ensured that pop-ups are now a permanent part of the London retail ecosystem. And this September, Bloomsbury’s designjunction festival promises to provide “the ultimate pop-up shop experience” with 50 boutique home, watch, tech and jewellery brands displaying their wares.

In this landscape, it takes a hell of a lot for a pop-up to stand out, but 1.N.1 Project, which runs until the end of August at 70 Paul Street in Shoreditch, is doing a pretty impressive job. Offering a fusion of fashion, food and art, it offers carefully selected pieces from upcoming designers alongside prints and art work by emerging artists, not to mention freshly made sourdough pizzette and organic juices, which are as much a draw for foodie locals as the frocks. 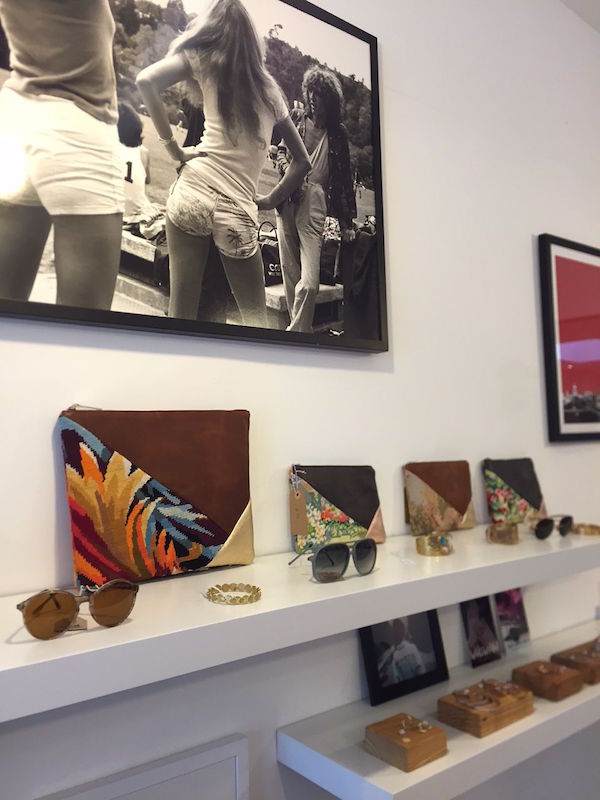 “It’s a place where you can’t be bored,” explains founder Martina Vitali, an Italian fashion-obsessive whose boyfriend Andrea makes all the food on-site. “You come for a pizza and probably you’ll go out with a new dress and a pair of sunglasses.” The pair were always convinced that East London was the right place to trial the 1.N.1 concept, which they hope to take on a global roadshow. “It’s the best area to try new experiments.”

Vitali insists that pop-ups, far from being a hipster fad, have become a vital way for startups to grow. “They’re a good way to show a new business to the market and to understand if your idea can works in that particular area, and in the way you’ve designed it. If it needs some changes – you can get to grips with them in the first month.”

And in an age where online shopping is becoming increasingly dominant – online retail sales are predicted to reach £52.25bn in the UK this year, which equates to 15.2% of the market – giving on-the-ground shoppers an intimate and multi-sensory experience is essential.

At the high end of the market, this equates to ‘destination’ stores such as Burberry’s multimedia flagship, complete with next gen tech and performance area, on Regent Street. But for smaller businesses, 1.N.1 provides a good model: the sort of eclectic, intimate space you go to graze on good food with interesting people, while browsing a closely edited capsule of objects, both spanking new and vintage, you won’t find anywhere else. And they’re always looking for new talent to stock, so designers and artists looking for some rail or wall space should get in touch.

Vitali’s current favourite pieces in store include “our range of vintage sunglasses from Modern Vintage; an amazing linen skirt embroidered by hand from 1p87, and the leopard one-piece swimsuit from Adios Bonita. Andrea loves the new menswear tees from ASC.” 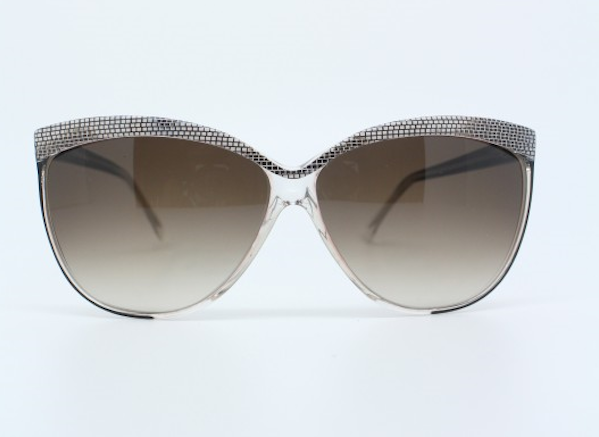 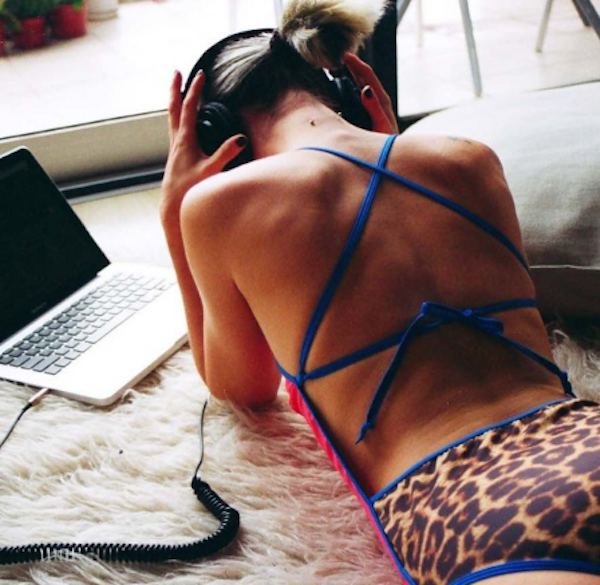 What other pop-ups does she think are truly worth a pop in? “Recently we found an Argentinian Gourmet restaurant that does just five evenings per month in St Pancras clock tower. It’s called UNA, because it has just a big table for 12 people. We loved it!”

A Buy Now button is certainly convenient. But 1.N.1 and its ephemeral neighbours suggest that we might just, if we get out from behind our screens for an hour or two, buy better.