It’s that time of year again: Fashion Scout, the world-renowned style showcase, has opened its doors for SS16 applications. The initiative, which has been running for 18 seasons, has championed a generation of young design talent – including Peter Pilot, Felder Felder and David Koma – and is now on the lookout for its next star. Designers will be able to apply for multiple showcasing options, including catwalk and salon shows and presentations and installations, in both London and Paris. 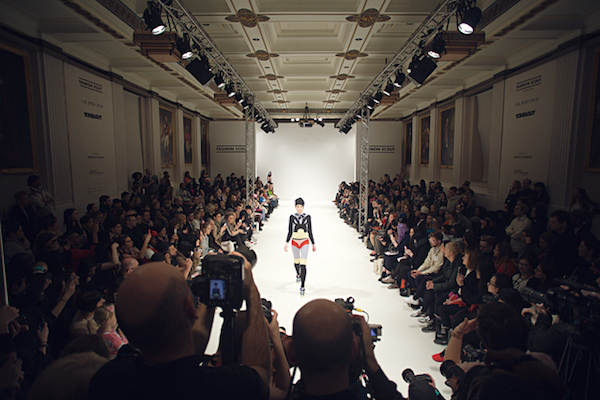 Applicants can also apply for the Ones to Watch collaborative showcase, which is an opportunity for four of the best designers to present a runway collection with part-sponsorship. It is one of the most popular shows during London Fashion Week and Team PHOENIX couldn’t get enough of it last season, with show-stopping displays from Angel Chen and J Moon. The coveted Merit Award is also up for grabs – open to this season’s new womenswear designers who have already graduated and wish to show during London Fashion Week. The prize is worth £25,000 over three seasons and has shot designers, such as William Tepest and Eudon Choi, to fame. 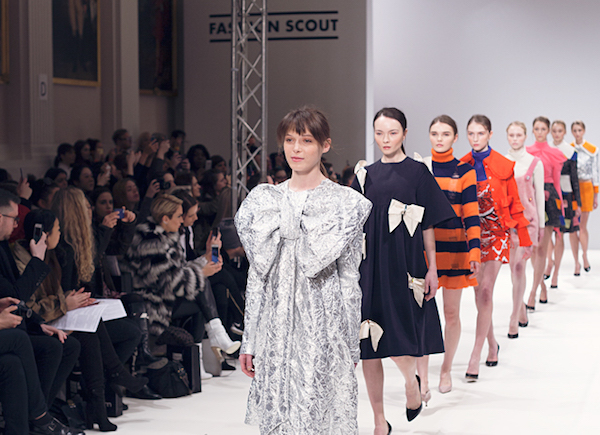 Applications close on Friday 7 May