Are your playlists sounding a little stale? Need an injection of great new music to kickstart your autumn? Fear not, PHOENIX’s resident musician Tom Rabin has you covered. Here’s three new and very different London-based artists you need to wrap your ears around right now. 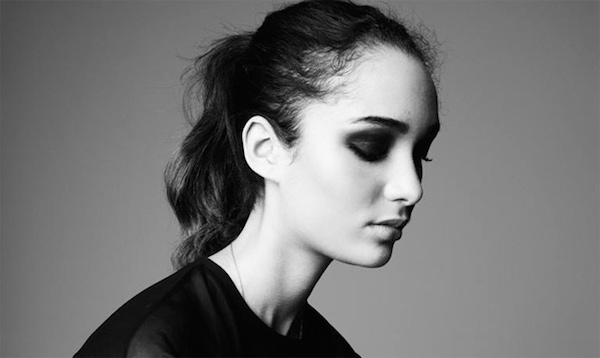 Billie Black is the sort of artist you introduce to your housemates as if you were a talent scout. You’ve got a feeling that she’s going places, and when she get’s big you’ll be chewing their ears off about it every morning over breakfast. The London-based singer is growing in popularity by the day, and no wonder when she is producing at such a staggering rate. Billie has released 3 EPs within the last year, not only showing her ability as a prolific writer and contributor, but as an extremely talented singer.

Black’s age is a talking point in itself; her vocal performance is assertive and to the ear she could be an experienced singer of at least 30. In reality she is still in her teens, about to turn 20 with a simply suburb range and tone that makes you wonder why she is still relatively unknown.

Musically, there is something very 90s about Billie. British RnB certainly has an authority here and artists such as Gabrielle and Caron Wheeler come to mind on slower tracks such as Fool for the Feeling and Hung Up.

The ability to adapt is something that bodes well for any young artist and this is definitely within Black’s arsenal. Going Under is funky house at it’s purest, which she rides with a vocal that couldn’t be more true to the style. Opposing this, Another Lover allows the singer to really let the soul our from her lungs to give the record a gloss finish.

Billie Black’s most recent release The Simple Pleasure EP is a collection of tracks that do everything to show this artist’s talent. It makes me feel like a TLC- No Scrubs hit is well within her remit and could be what takes her to the next level. Billie, prove me right and let give me something to be smug about over my tea and toast. 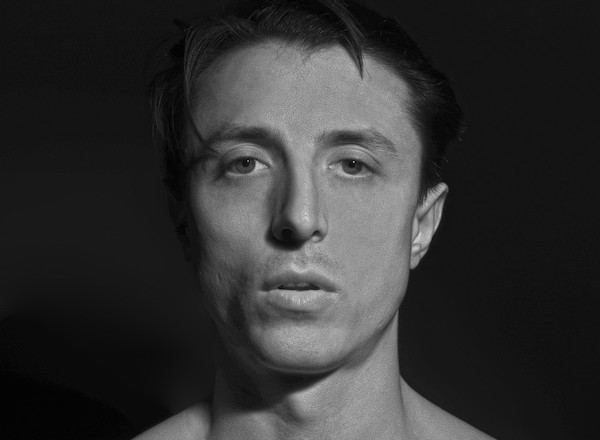 Debut album, Tender Metal gave us a Gold that we hadn’t seen previously amongst the catchy, funk inspired songs of his pop group, Golden Silvers. The decision to work alone has certainly given this artist scope for innovation, using self-built mobile app Bronze to launch the release with technology that works to give a completely different listening experience every time you press play. A fantastic concept, but one that in reality is only applicable to the more artistic listener.

In his solo guise the character appears sullen on the surface, not just through his music, but in his media persona too. Early tracks such as Lust for Sale seem to soak you in down-tempo gloom at a first listen, however the more you hear the more you slip away and begin to notice themes of beautifully crafted harmonies and uplifting sections that give Gwilym Gold a distinctive, Jekyll and Hyde paradox.

His latest album A Paradise, released just a couple of weeks ago, looks to be Gold’s best work yet; songs such as Triumph feature the lush vocals we’re used to, washing over glitch driven drum layers, tied together with some outstanding ivory work. Unknown is a master class in chord progression, provoking a turn of emotion at every phrase.

Flex is the favourite for me, the halfway point of the album that leads with melancholic swelling keys, progressing into rich, elevating synth patterns that underpin streams of tender vocals. The song has a groove to it that is absent in other tracks by Gold and makes this song, in my opinion, the most accessible of his work to date.

The next big things: Eastern Barbers 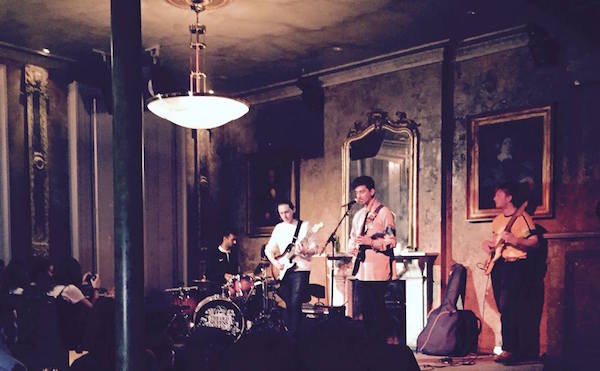 New music doesn’t get much newer than this. Eastern Barbers are a four piece from South East London making steps out of the practice room and into venues across the capital to give audiences something really quite special.

Led by Ross Fernandez, an all round musician who has made a name for himself on the open-mic circuit, Eastern Barbers have a style that’s tough to put your finger on. Yes, they are a guitar band, but their sound is a combination of lush samples, rich guitars and drum patterns that only a jazz musician could count. All of this sets a platform for Ross to voice his zany but handsomely crafted lyrics; in single Shallow he sets the tone with, ‘I think the day, got washed away, beneath the dust of my tricycle skid marks…’ You often find that vocalists refashion their voice when singing from how they normally speak, however Fernandez’ South East vernacular works beautifully to make for a fierce but charming performance.

Their recent release Topless Youth will tee up their first EP due to drop in late September. A combination of live and sampled instrumentation sets a rich backdrop for intelligent guitar-work and vocals that gracefully jump in the spaces between. The chorus, an elevating synth progression, leads into an excerpt from German poet Bertolt Brecht, twisted and harsh, working to counteract the downy tones underneath.