Track Of The Week | Meg Mac ‘Roll Up Your Sleeves’

Not to brag, but here at PHOENIX HQ we feel like we’re becoming a dab-hand at sniffing out potential stardom. We shot and interviewed pop siren Petite Meller long before the Radio 1 posse began plugging her summer hit Baby Love, and we were crazy about singer-songwriter Aurora’s ethereal vocals ahead of her Half The World Away cover making waves on the John Lewis Christmas ad. With our AW15 ‘POP’ issue under our belts we’re feeling especially musical, and in need of a great emerging artist to counteract all the Christmas cheese doing the rounds. 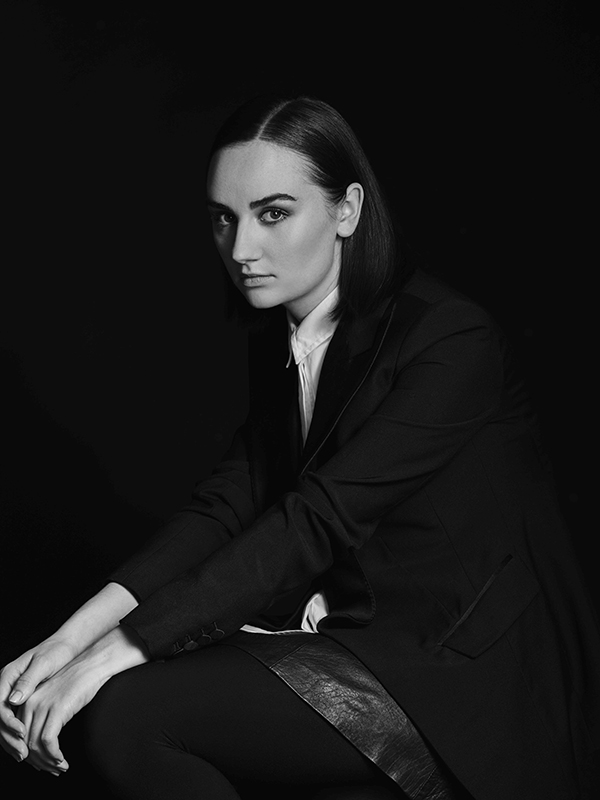 We sense big things for Mac; on top of her two ARIA nominations (‘Best Female Artist’ and ‘Breakthrough Artist’) she’s been handpicked to tour with R&B/soul pioneer D’Angelo and the Vanguard as well as chart toppers Clean Bandit, not to mention her headline sell-out Australian tour with Jarryd James.

Her London showcase back in October received rave reviews, and hot new track Roll Up Your Sleeves (currently on replay in the office) will feature in HBO’s cult hit Girls next year. Influenced by the likes of Sam Cooke, Mac is steadily captivating crowds with her stunning stage presence and soulful vocals, delivering an alternative take on R&B that has hit parade written all over it.

The track features on Mac’s self titled debut EP, out today. Listen here on iTunes and Spotify.