MDNGHT | The House Trio To Get Excited About

Manchester house trio, MDNGHT, made up of Jordan Lewin, Anthony Gorman and Will Acton have been working relentlessly on their sound, a mixture of celestial house, Balearic beats and disco vibes, but with a live band experience.

This talented trio is firmly on the rise with their track “Into the Night” out now on MUK Records and their debut album set for release early 2016. They dropped by PHOENIX HQ to discuss musical inspiration, the creative process and their annoying on-tour habits. 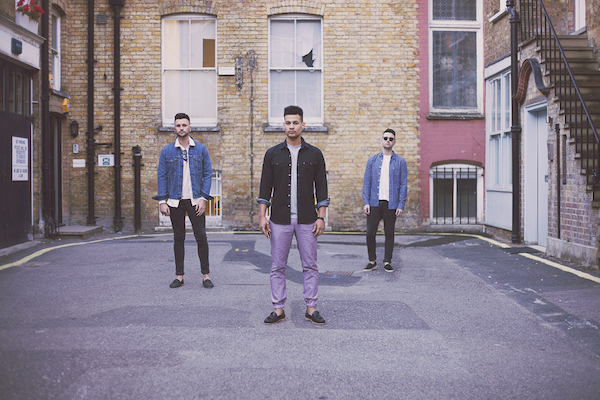 What is the concept behind MDNGHT and the band name?

Anthony: When we started out making music, we were always in the studio in the middle of the night, around midnight and later, working into the early hours, trying to create our sound. When we were coming up with the band name, we started throwing words around, and the word midnight just stuck out to us. The sound of our music felt very night-time-y.

Jordan: We were more inspired in the night. We were all up late, we went to bed at 3, 4, 5 in the morning, even 6 sometimes. We would leave the studio the next morning; it just got normal for us.

What inspires you musically?

Jordan: I think as a trio, we all started going out to Ibiza, places like Sankeys, and the buzz we got from that type of music, we wanted to give that kind of feel to the people who were listening to our music.

Anthony: We like going out and watching DJs, but we also like bands, so we wanted to meld the two. We wanted to have the house vibe, but with a live band experience. 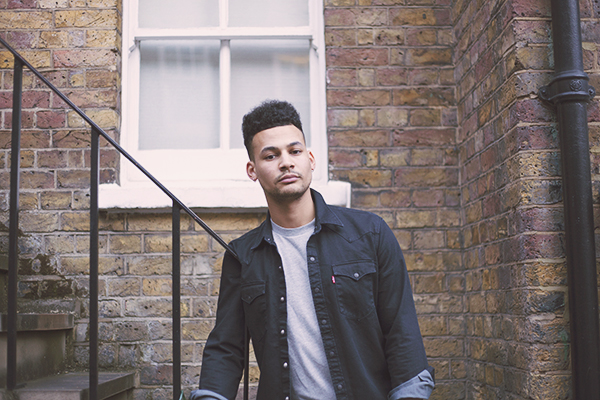 What is the craziest thing that has happened to you whilst on tour?

Anthony: I think we were down here for a gig, in London and we ended up getting really drunk the night before, and we had interviews the next day, and it was 10 minutes until the next interview and Will was still asleep. He ended up doing the interview completely drunk.

What comes first, the melody or the music?

Will: Nine times out of ten we’ll start with the instrumental first. Usually I’d probably start with a synth, add a beat, and then get a feeling for what kind of vocals the track needs. I tend to go off instinct. I had a voice recording on my phone for a good seven months at one point. I’ve been at a festival, just recording a voice note, looking like a weirdo singing to myself.

Anthony: Sometimes I’ll get an idea for an instrumental part, and I’ll be humming it into my phone. When you play it back in front of your friends, you have to be like ‘it does sound good in my head, trust me!’

Will: There have been times when I’ve been drunk and recorded a few voice notes, and listening to them the next morning is confusing.

Who writes the lyrics?

Jordan: Mainly Will. Will can write a song in like a day.

Which song do you wish you had written yourself?

Will: Lyrically I really like ‘Set Fire to the Third Bar’ by Snow Patrol.

Anthony: I really like the song ‘Vincent’ by Don McLean. It’s an amazing lyrical song. You just can’t imagine someone sat there writing this song.

Will, when did you realise you had a talent for writing songs?

Will: I started reading books a lot more when I was 18, which helped. I think the first song I ever wrote, I sent it into XFM and it won some competition. Probably, from then I thought there’s something there. 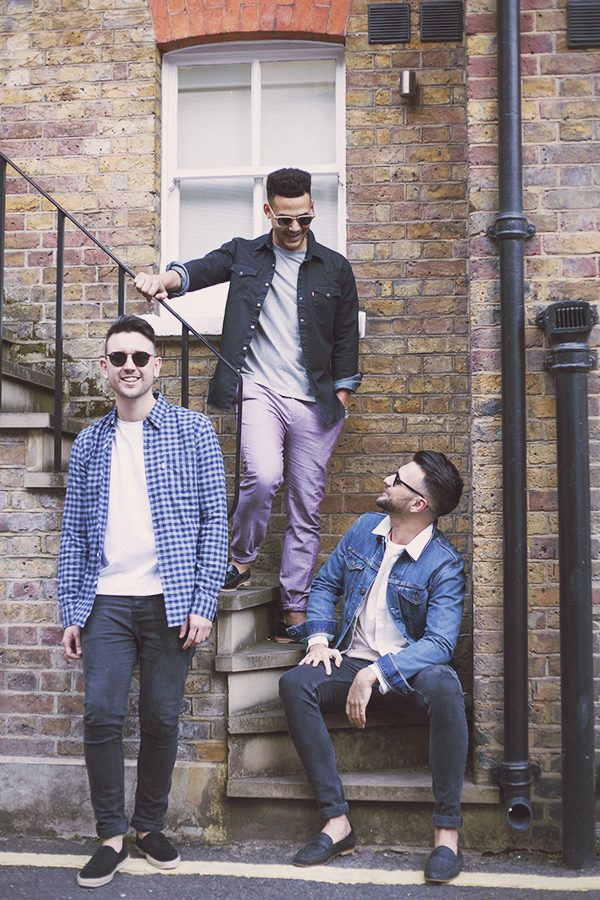 Who has the most annoying habits?

Anthony: I’ll tell you one thing about Will that he does all the time, every morning you see him, he’ll always tell you ‘I’ve only had this many hours of sleep,’ and it’s usually no more than 4.

Will: Over the last two nights I’ve probably only had about 3 hours.

Anthony: Here we go, what did I tell you.

How would you describe each other?

Anthony: I can tell you now that Will is the romantic one. He’s known for serenading girls with his guitar when he gets drunk. He’s made several girls cry that way. He does a really emotional cover of Boys II Men.

Will: I’d say Anthony is quite manly.

Will: Yeah and definitely a joker.

Anthony: I’d say Jordan is quite the joker too. When we go out, he’s usually the centre of attention, and he is great at impressions.

Tell us one thing about yourselves that would genuinely surprise us?

Will: Jordan used to play basketball for England, which people always find shocking. Mine is that I have a metal plate in my leg.

Anthony: Tell everyone how it happened!

Will: I kicked a helium balloon when I was drunk. I kicked it with my right leg, and my left leg planted on the floor and twisted and snapped in two places.

Jordan: And his mum kept telling him he’s okay. She didn’t believe his leg was broken.

Anthony: People find it surprising that I was an incredibly shy kid. I don’t think I spoke until I was 12.

Will: He used to wear his coat indoors, even abroad in hot places, because he was so shy.

Anthony: I had a little burgundy coat, and my family took me to Lanzarote for two weeks when I was five, and I didn’t take it off the whole time.

“Into the Night” is out now on MUK Records