Kick Off Festival Season Early With The Winter Social

Ah, February. A wintery backwater of limp Valentine’s bouquets, misguided decisions to ditch caffeine over Lent, and silent prayers for spring to come the fuck on.

Until now, that is. Because thanks to the creative brains behind A-grade boutique dance music festival The Social, there’s a fist-pumping, jaw-clenching Winter edition to write home about, and it’s tomorrow. Yes, you heard right. 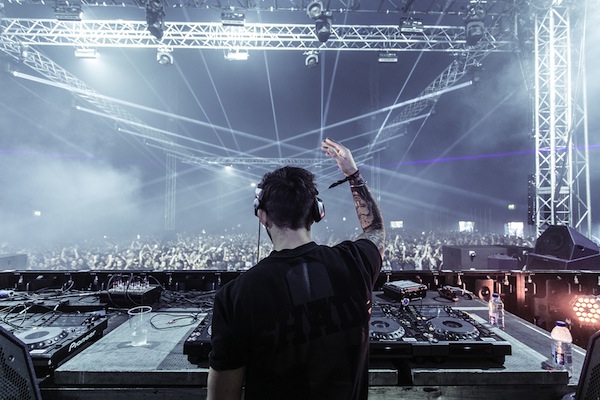 Making an early all-star return this weekend, The Winter Social finds its new home in Kent County Show Ground, a venue that captures the great outdoors while also boasting some knock-your-socks-off warehouse space.

Incredibly, final release tickets are still available at £48.50 here; who says you can’t crank your festival game into gear a few months earlier than expected?