It’s the last month of assured warmth before your coats and scarves begin to appear again, so make the most of it with these September festivals.

Bestival
This award-winning member of the Isle of Wight festival family is bursting at the seams with talents new and established. Much-akin to Glasto in its dexterously formulated line-up and eye-boggling production, but without the militant walking distances involved, Bestival is a firm favourite among festival regulars. This year promises much, with names like Missy Elliott, FKA Twigs, and Duran Duran up against lesser known talents like Lion Babe, who’s developing a rep for her ‘lazer-guided neo-soul’, and rock and funk unit Split Whiskers Blues Band. Performance arts are of equal calibre; don’t miss the Edinburgh Fringe favourite Shit Faced Shakespeare, which sees trained actors performing Shakespearean scenes while drinking at the audience’s whim. Riotous fun across the board. Sept 10-13 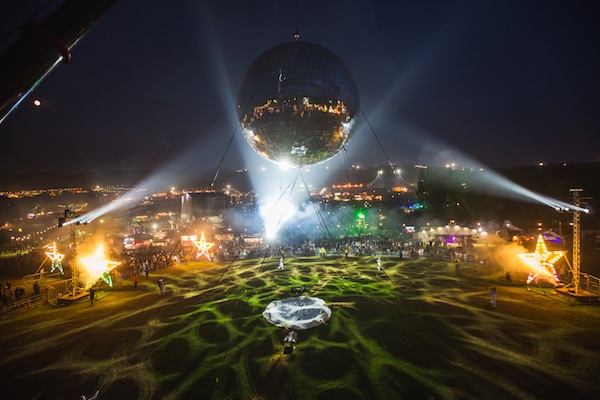 Field Maneuvers
Hidden just outside of London, this small but compact offering is in its third year and staying true to its core image of an intimate party, with underground artists given space to show off their talents. It’s a great chance to get familiar with names you vaguely recognise, or discover new favourites. Promising acts include DJ Jade Seattle, whose sets gravitate from boogie to techno, and Brackles, who shows influences of funk, R&B, and a developing penchant for digital dancehall. Brace yourselves for the resurrection of famous Glaswegian club night Optimo, which will repeat the entire seven hour final set that played before the venue closed in 2010. If you’re not someone who seeks a check list of big names, you’ll find this revelatory. Sept 4-6 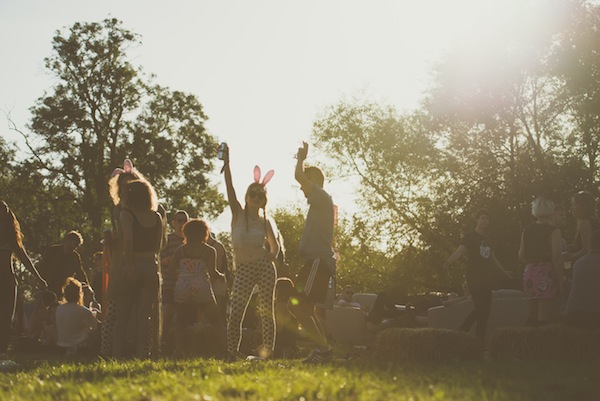 Festival Number 6
Located in the stunning Welsh landscapes of Portmeirion, Festival Number 6 is a multi-layered production, elegantly describing itself as a bespoke banquet of music, arts, and culture. Ticket holders can expect to see the legendary Grace Jones in attendance, as well as silver-tongued spoken word poet Kate Tempest. Other names include Mark Ronson on the decks, alternative hip hop/grime artist Ghostpoet and a large number of native Welsh musicians. Look out for the rather dishy Yws Gwynedd, who sings a mix of pop and Welsh material. Live comedy will be served up by the likes of Shappi Khorsandi, while budding writers should highlight the talk from Trainspotting‘s Irvine Welsh. Go expecting your mind to be broadened in every cultural way possible. Sept 3-6 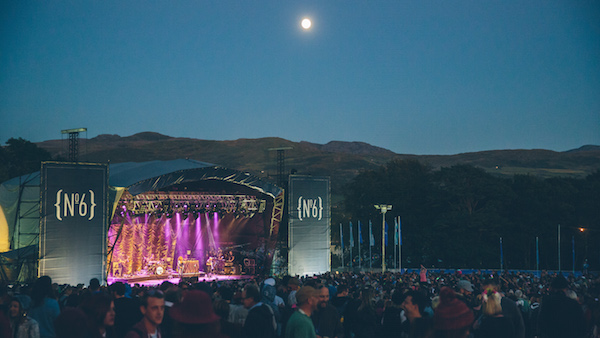 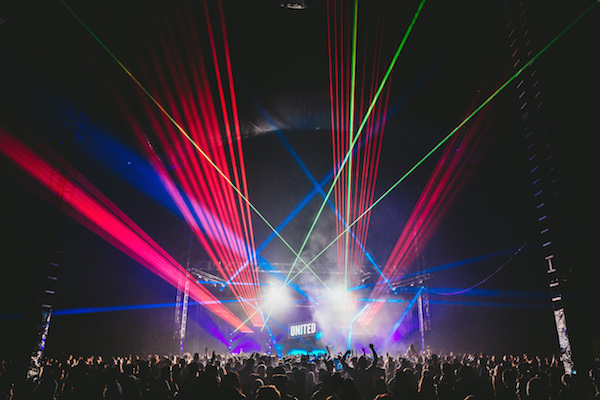 Outlook
Willing to travel further afield for your music fix? You couldn’t go far wrong with this Croatian bass-driven spectacle. The line-up doesn’t disappoint, featuring music from Gentlemen’s Dub Club (formed over in Leeds), the leading light of dance music Toddla T, and Techno lynchpin Paleman. Female MC Soom T promises ‘inner cosmic tremor inducement’ (we can only imagine…?!) Oh, and did we mention that it’s situated in an abandoned Roman fort? You won’t experience another festival site quite like it. Sept 2-6 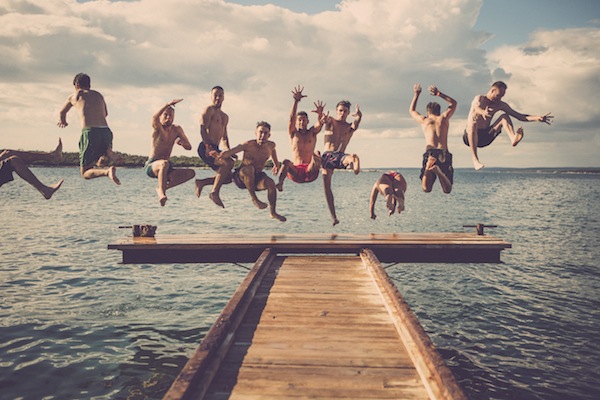