Female-fronted rock bands seldom come any cooler than Echo Boom Generation, which is why the London-based three-piece is quickly becoming a force to be reckoned with.

Renowned guitarist Linda Buratto takes charge of vocals and lead guitar, while the equally skilled Emma Hughes does her thing on the electric bass. Burrato recently joined Gavin DeGraw on the European leg of his tour, and Hughes has worked with the likes of Charli XCX and James Arthur, to name but a few. Rounding off the trio is Callum Green, drum player extraordinaire with a talent for composing and song writing. 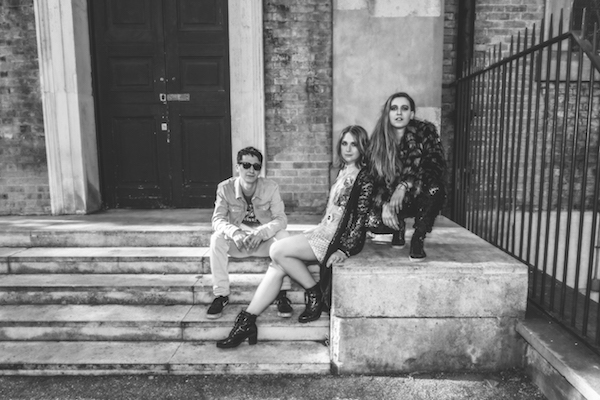 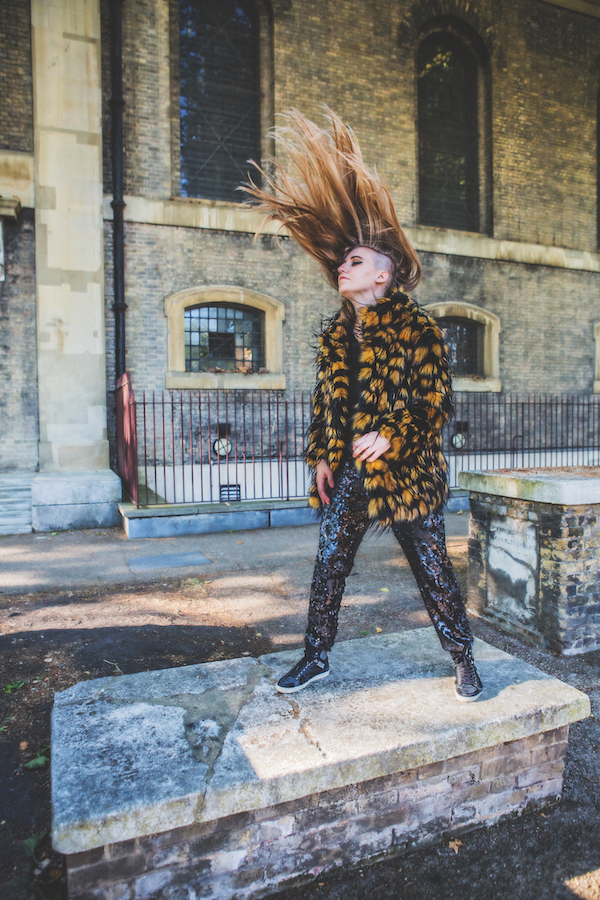 Their new single ‘The Voice’ is out today, coming off the back of an impressive stint on the festival circuit, adding big hitters like Glastonbury, Coachella and Lollapalooza to an already impressive musical CV. Next up for the trio is a gig at PPQ’s glossy LFW after-party, followed by a performance at East London’s notorious party pub Old Blue Last.

With mind-blowing riffs, epic bass lines, and stage presence to match, this band has real bite. Watch this space. 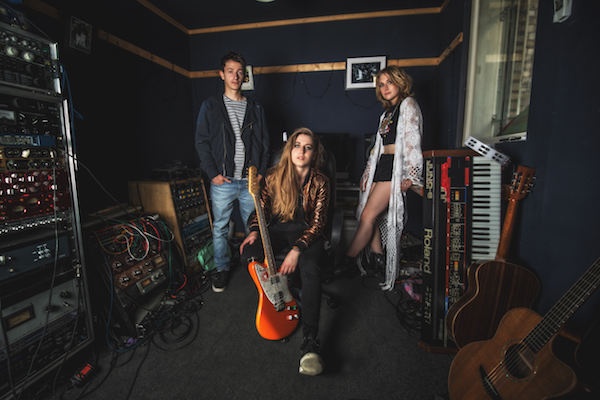