The Ibiza opening parties are almost upon us; prepare yourself for heat and hedonism with this tidy little playlist made especially for PHOENIX by ace new music streaming service audiosplitter.

Unlike its competitors, audiosplitter collates various music platforms like SoundCloud and YouTube via one single player. It functions like a social network, meaning music lovers can uncover more of what they love through those with similar tastes. We’re officially sold.

The lowdown from the audiosplitter team: ‘Our Ibiza soundtrack selection represents a crossover of music that’s played an important part in our experiences on the island. We’ve included some early Balearic beat, often referred to as the ‘sound of Ibiza’, some of our favourite house excursions, right through to more recent tracks that currently dominate and shape its very special scene.’ 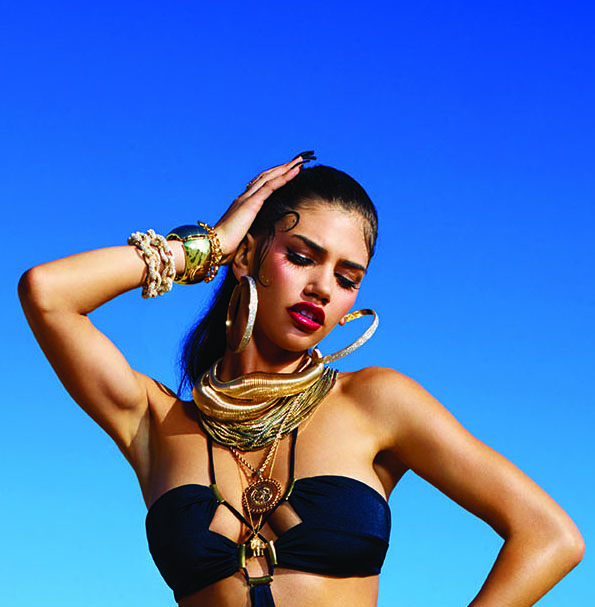 To locate the playlist on audiosplitter’s site, click here.
Find out more by visiting the audiosplitter home page.