5 Fright Night Experiences To Give You The Jitters

All work and no play makes Jack a dull boy, so Imogen Cameron rounds up a haunting selection of All Hallow’s Eve events…

If you’re a film fanatic and love scaring yourself senseless then, in the words of Freddy Krueger, ‘welcome to prime time, bitch!’ Settle in for a back-to-back screening of five alternative spine-chillers at Regent Street Cinema; this year’s line up is an eclectic mix featuring Christine, Tourist Trap, Halloween III, Salem’s Lot, and Zombie Flesh Eaters. Joining you to fight the forces of evil at this over-18s event will be Radio 6’s Those Unfortunates, keeping spirits high with the finest tunes from all your favourite films. Prices work out at a fiver per film with prizes for the best dressed. October 31st, 11pm, £25 (concessions £22). 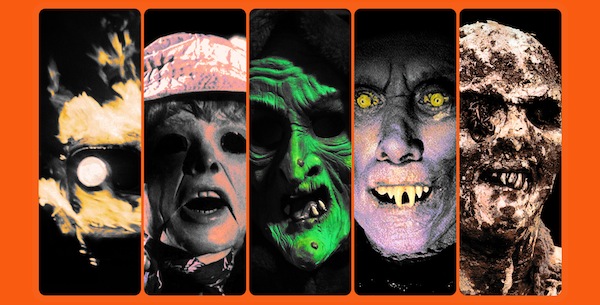 Wahaca’s Day of the Dead Festival

‘When there’s no more room in hell, the dead will walk the earth’ is an apt description of this fright fest, but Mexican restaurant Wahaca’s 12-hour fiesta at Tobacco Dock is less Dawn of the Dead, more Day of the Dead. Strictly speaking this isn’t a Halloween party as it falls the week after, but it’s too good to be missed. Expect an exquisite selection of food and drink served up by Mexico’s most prominent chef Enrique Olvera, plus talks and exhibitions on life and death. There’s a first class supply of live music too, with the likes of the Crystal Fighters and The Horrors taking to the stage to get you dancing. To top it all off, 10% of all money spent on food and drink goes to charity, so you have every excuse to go back for seconds. November 7th, 1pm-1am, £31.90. 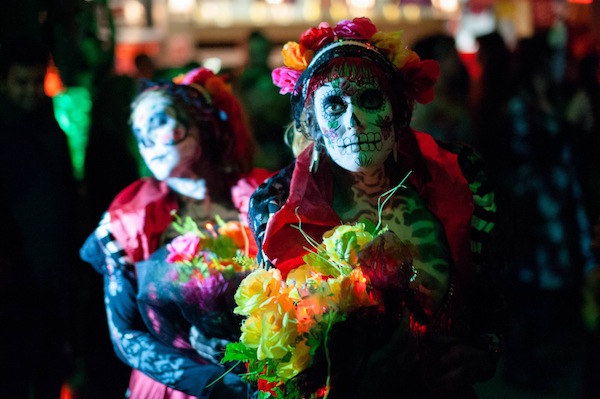 Not sure whether to celebrate Halloween on Friday or Saturday? King’s Cross club Egg London gives you the choice, and if you’re really up for it there’s no one to stop you doing both. The Hollywood Forever Cemetery, LA’s celebrity burial ground of choice, serves as inspiration for the event. Dress up as your favourite Hollywood star – dead or alive – and find yourself bombarded by freaky surprises and slick beats courtesy of Nice7, Ninetoes, Audiowhores, David Penn and Pablo Ceballos. October 30th, 11pm-7am, and 31st, 11pm-10am, from £15, more otd. 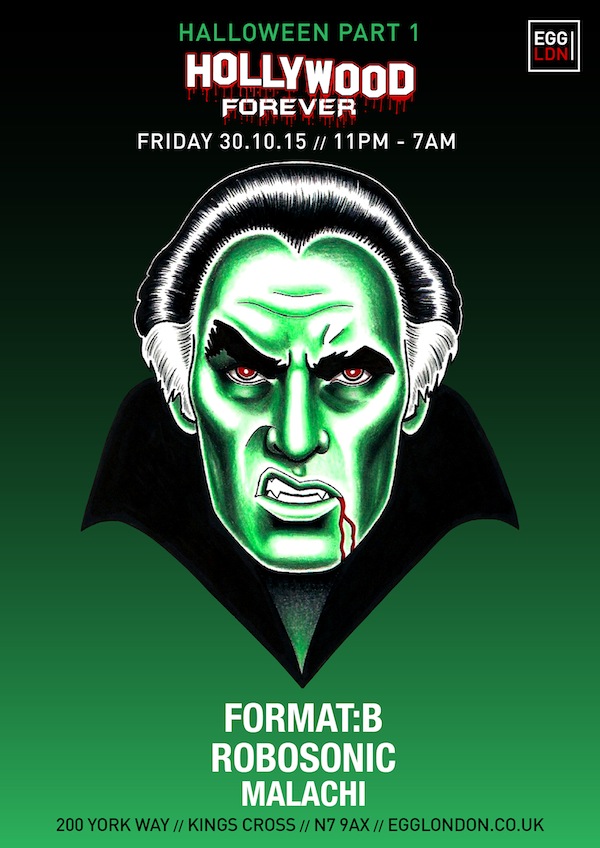 For those who don’t fancy an Elm Street experience on Halloween, the Vauxhall Fire Festival, which drew in 5000 revellers last year, offers a spectacular alternative. Proceedings kick off with theatre piece The Legend of the Trickster God Loki and the Dark Elves, followed by a concoction of fire performers, a fire magic show and fireworks, all to the sound of Elgar’s Cello Concerto. Finally, gypsy swing band The Bohemianauts will entertain you for the rest of the evening. Grab a snack and a mulled cider from the selection of food and drink stalls and find a good view point for the famous Vauxhall Bonfire. October 31st, from 6.30pm, free. 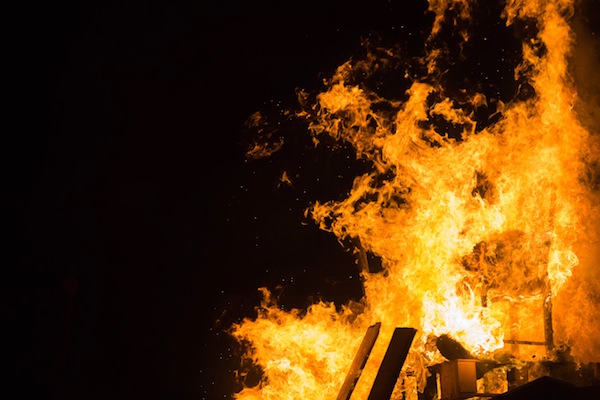 Ladies and gents, there’s a new Halloween party on the scene. For the last 7 years MODE has wowed us with a New Year’s Eve Throwback Party that has always exceeded expectations, and now it’s adding a Halloween Special to its repertoire. MODE is fast becoming the queen bee of London Clubs and this weekend may seal the deal, so don your most haunting mask for a night of hip hop, R’n’B and new skool vibes. October 30th, 9pm-3am, tickets £10 (only valid before 12am), after 12am £15 on the door.