Why We Need To Talk About Disordered Eating in Men

It’s everywhere, says our actor-columnist – but it’s still clouded in secrecy and shame

There is a problem though. I’m a millennial avocado lover with a therapist.

Stuffing delicious food in my mouth means that when I take a picture with my selfie-stick*, all I see is a pair of bloated cheeks that sag hideously over a weak jawline that might as well belong to Toad of Toad Hall. And that’s how I feel after consuming one doughnut. I know it’s irrational, given that I’m actually in quite good shape, but here’s a public confession for you: I’m one of those people who is genuinely horrified by the way they look.

Strange then I chose to be actor on the telly. I’m currently filming on ITV’s Victoria, where everyday I’m invited to sit in front of a mirror in the makeup truck – which allows me about an hour to find fault in a face that will be projected into millions of living rooms next year.

I haven’t eaten normally since I started out in the sordid business of moving images. While I wouldn’t know whether to categorise my eating as a clinical problem, I can admit that it is tedious. I’m a long standing sufferer of obsessive compulsive disorder, which leads me towards neurotic and consuming habits surrounding many things, one of which is the way I look. It means that I don’t enjoy food in moderation and will self-punish if I break the set of dietary rules that I set for myself. Strictly, I’ve been off carbs for years – but when I allow a potato to pass my lips, the floodgates seem to open and I force myself to eat sugar until I’m sick. I’m a yo-yo dieter, par excellence.

Though it was estimated in 2015 that 725,000 people in the UK are living with an eating disorder, the figure is realistically much higher, and there are thought to be tens of thousands more with less categorisable forms of ‘disordered eating’. Around 20% of those diagnosed with anorexia are now men and the figure is thought to be rising.

Our obsession with food and image are doubtless aggravated by the idealised hunks and impossible Toblerone-thigh-gaps that society projects back to us through the media. And I can tell you that it’s a vicious cycle: most of the time, actors and personalities you see on television do not eat cake – at least, not to the extent that they would like (unless you’re a fat character actor, of course, which is a future career-move that couldn’t come soon enough for my sweet tooth). It’s virtually impossible to change the unrealistic images of beauty that society worships: we’ve been creating ideal Davidian forms long before Michelangelo’s time. But is there any way we can start to look at ourselves in a different way?

In his wonderful book, Camera Lucinda, Roland Barthes promotes photography as a unique way of accessing reality because, by mechanically capturing a living moment, we fix it forever and create a reminder our mortality. It’s no wonder that the Victorians so often photographed their deceased relatives. By their nature, photographs show us a lost fragment of time and remind us that all real things will someday be no more. 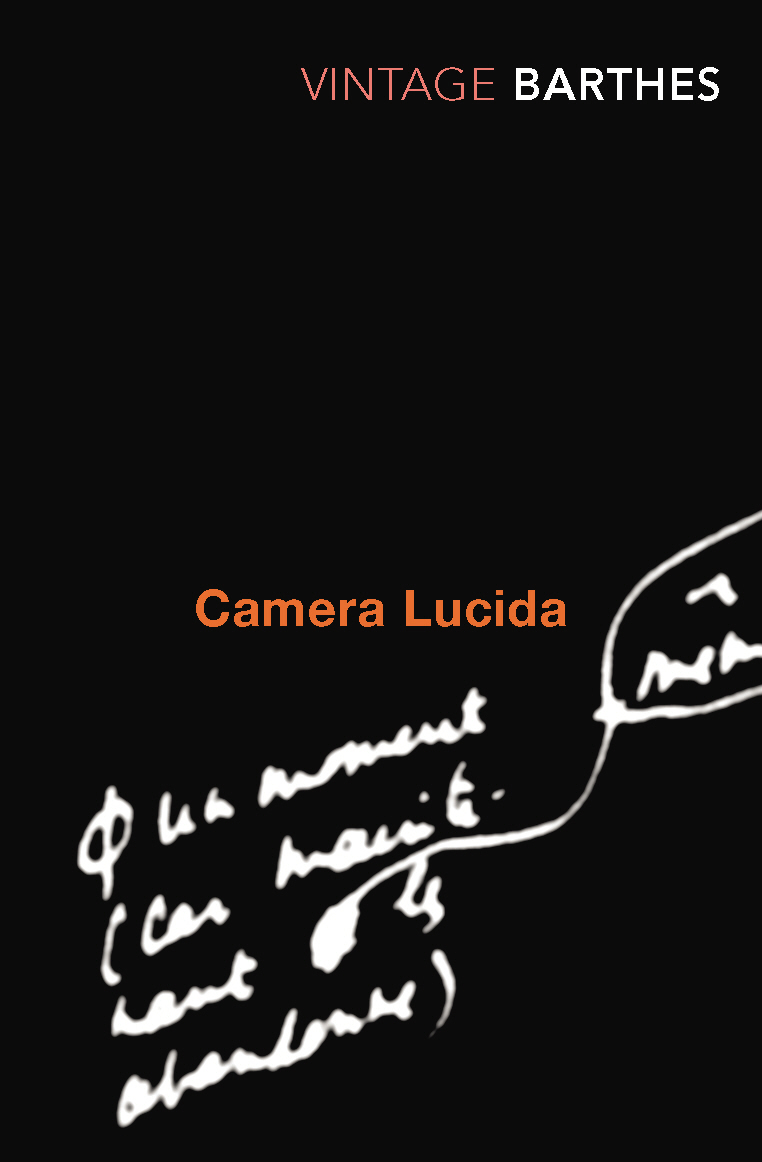 Barthes was, however suspicious of photography as an art, which is perhaps best typified in staged photos, including cinema and television. By putting moving photographs next to each other, we don’t capture our own reality but create the illusion of another world outside that reality. And that world, a symbolic world, offers unreal images of what is and isn’t beautiful: impossible hour-glass shapes for women, the upside-down triangle paragon for men.

When we watch TV or scroll through social media, we’re not looking at our reflected selves, but comparing ourselves against idealised forms. We make value-judgments about how acceptable we appear to others, without celebrating what’s actually before us: a tiny fragment of the full messy chaos that is humanity. Fat, thin, toadish, gazelle-like, happy sad, anxious, confused, striving to find meaning in this world.

Finding meaning in this world is hard enough, without panicking about cake. So I’m trying to embrace my own full, messy reality, even if it’s fuller than I like. The first step? Talk about it. Get it into the open air. Help more of us to admit we’re struggling against illusions. Rip through to the reality behind the image, and it has less power.

*I have never possessed a selfie-stick. 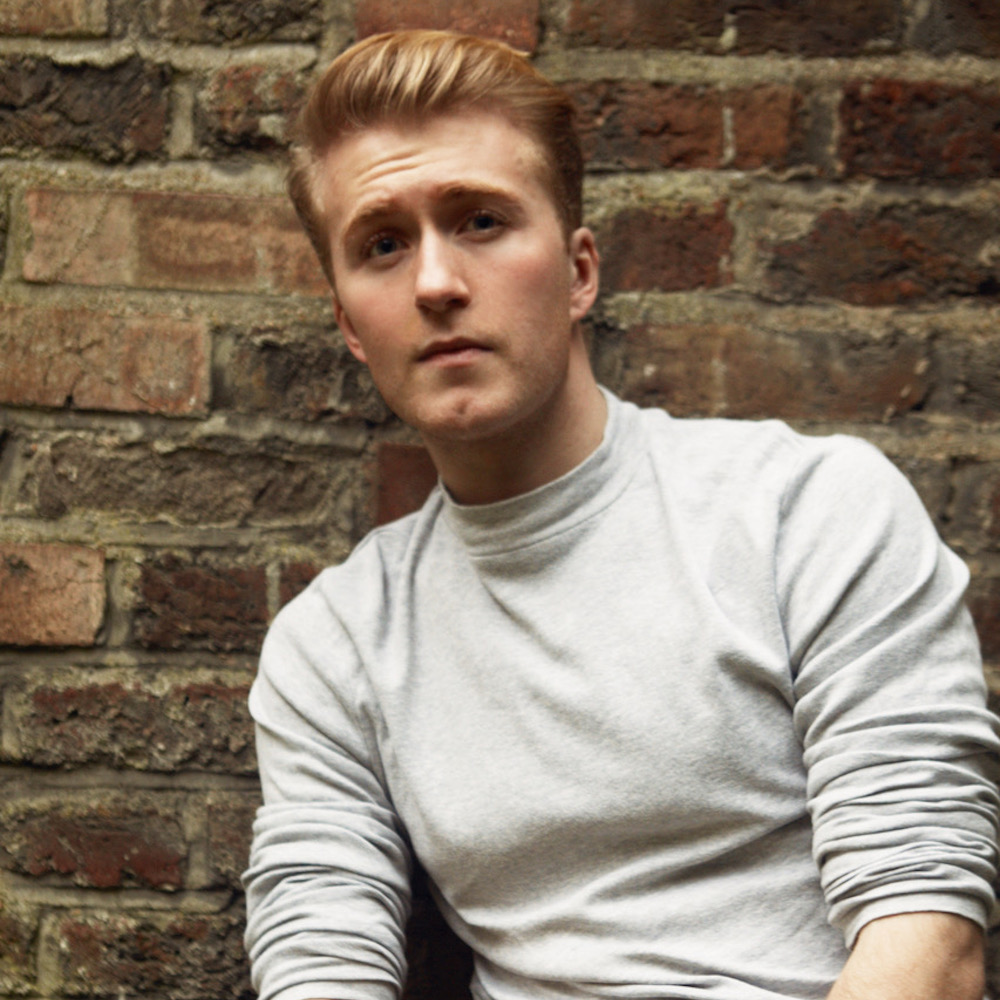