Running across 8 of London’s finest cinemas, this event spans all kinds of genres, from rock to grime, soul to drum ‘n’ bass

Music has throbbed at the heart of many of the most thrilling documentaries of recent years. 2012’s extraordinary Searching for Sugar Man solved the enigma of the missing, presumed dead, troubadour Sixto Rodriguez, while detailing the life-changing effect of his music. 2015’s Amy dug deep into the troubled life of Amy Winehouse to expose the fragile soul behind the soaring tunes. And don’t forget my personal favourite, 2004’s Metallica: Some Kind of Monster – probably the most gobsmacking, hilarious, toe-curling rock ‘n’ roll expose you’re every likely to cringe to.

So it’s fantastic news that the Doc’N Roll Film Festival is now in its 6th year, bringing the very best in new music documentary film making to the UK. Running from 1st – 17th November across 8 of London’s finest cinemas, and beyond, the festival has something for fans of all kinds of genres, from rock to grime, soul to drum and bass.

These are 5 of Phoenix’s festival must-sees. 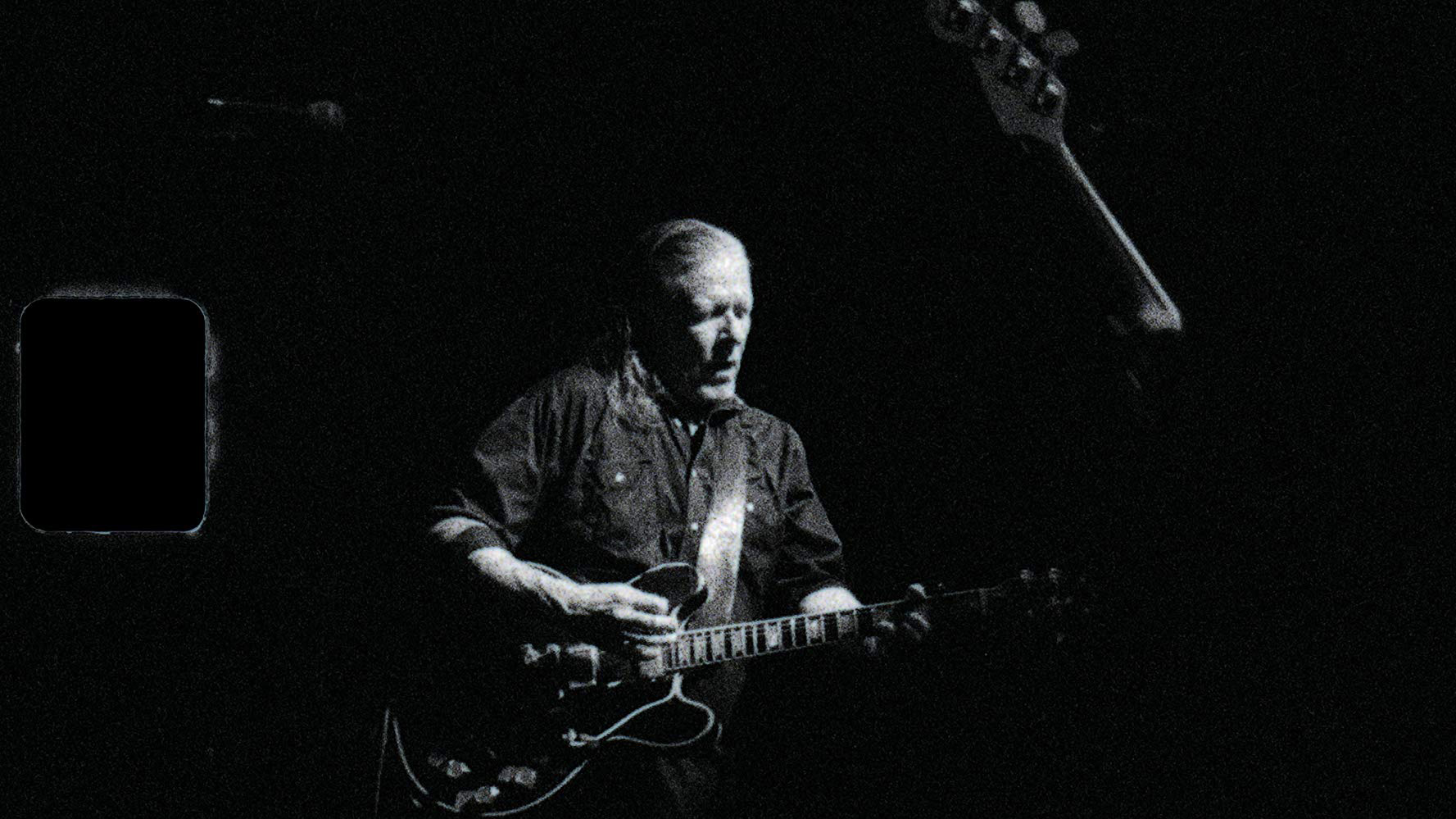 Where Does a Body End?
Emerging from the chaotic, violent streets of 1980s New York, punk band Swans became infamous for their raw performances, punishing sounds and intense lyrics. Nearly 40 years later, their music continues to evolve while their dark heart and sonic lynchpin, founder Michael Gira, remains undaunted and unvarnished. Director Marco Porsia gained access to reams of behind-the-scenes and concert footage, and spent years touring with the band, documenting their trials and tribulations and shedding light on the experiences that made them a brutal force of nature. This promises to be revelatory, incendiary stuff. 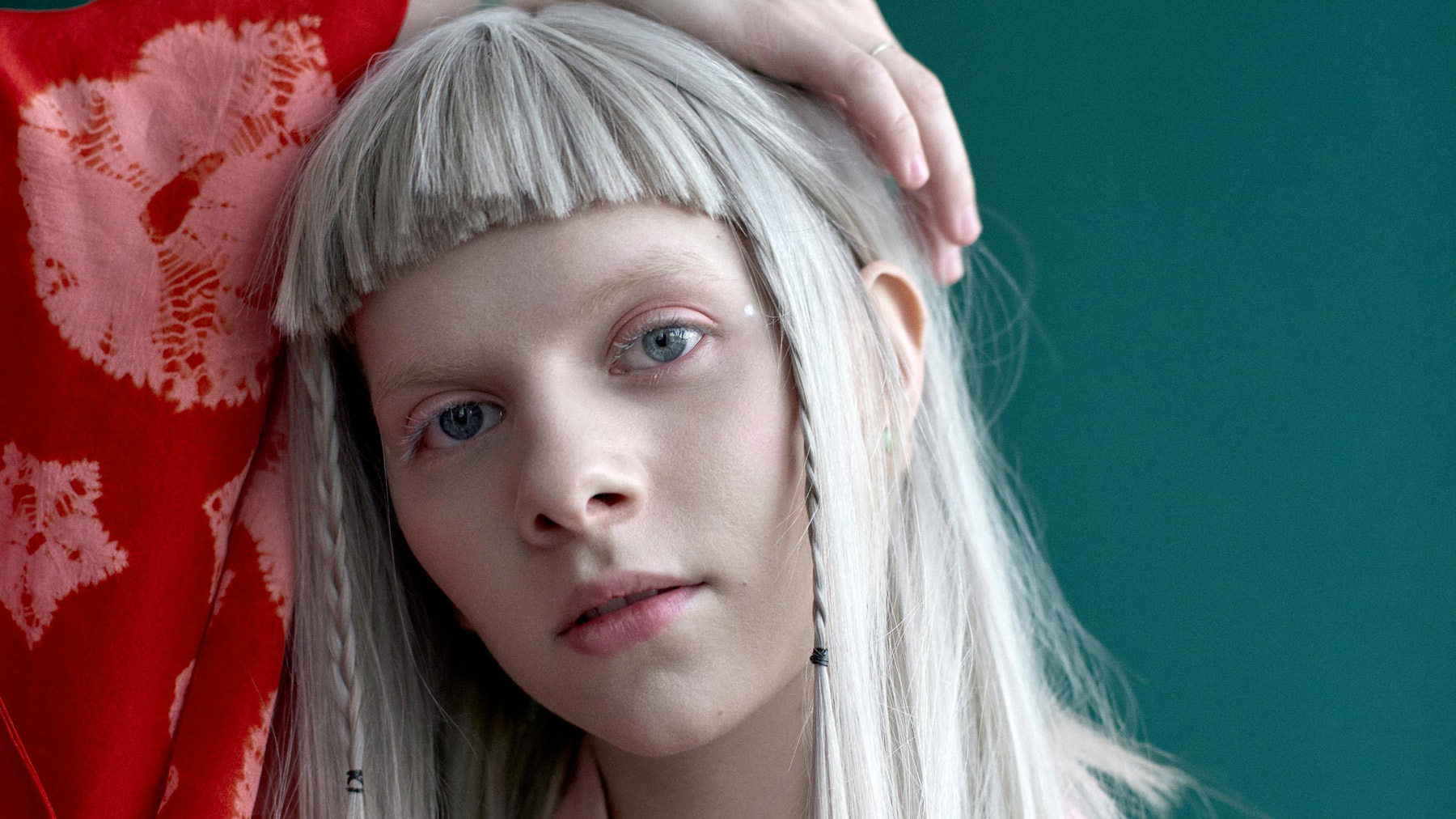 Once Aurora
Young, energetic YouTube idols seem to be a ten a penny since Bieber tweened his way to superstardom. But what happens to a child when their musical talent, secretly filmed by friends, suddenly sees them plucked from obscurity and catapulted across the world? What are the trade-offs, and how do they find time to develop both their music and their self? Benjamin Langeland and Stian Servoss’s film follows the career of small-town Norwegian wunderkind Aurora Aksnes as she struggles to create a legacy while living a young girl’s life. As much a meditation on the burden of success as the creation of music, Once Aurora promises fascinating revelations about an industry desperately pushing new talent to stay ahead of the game. 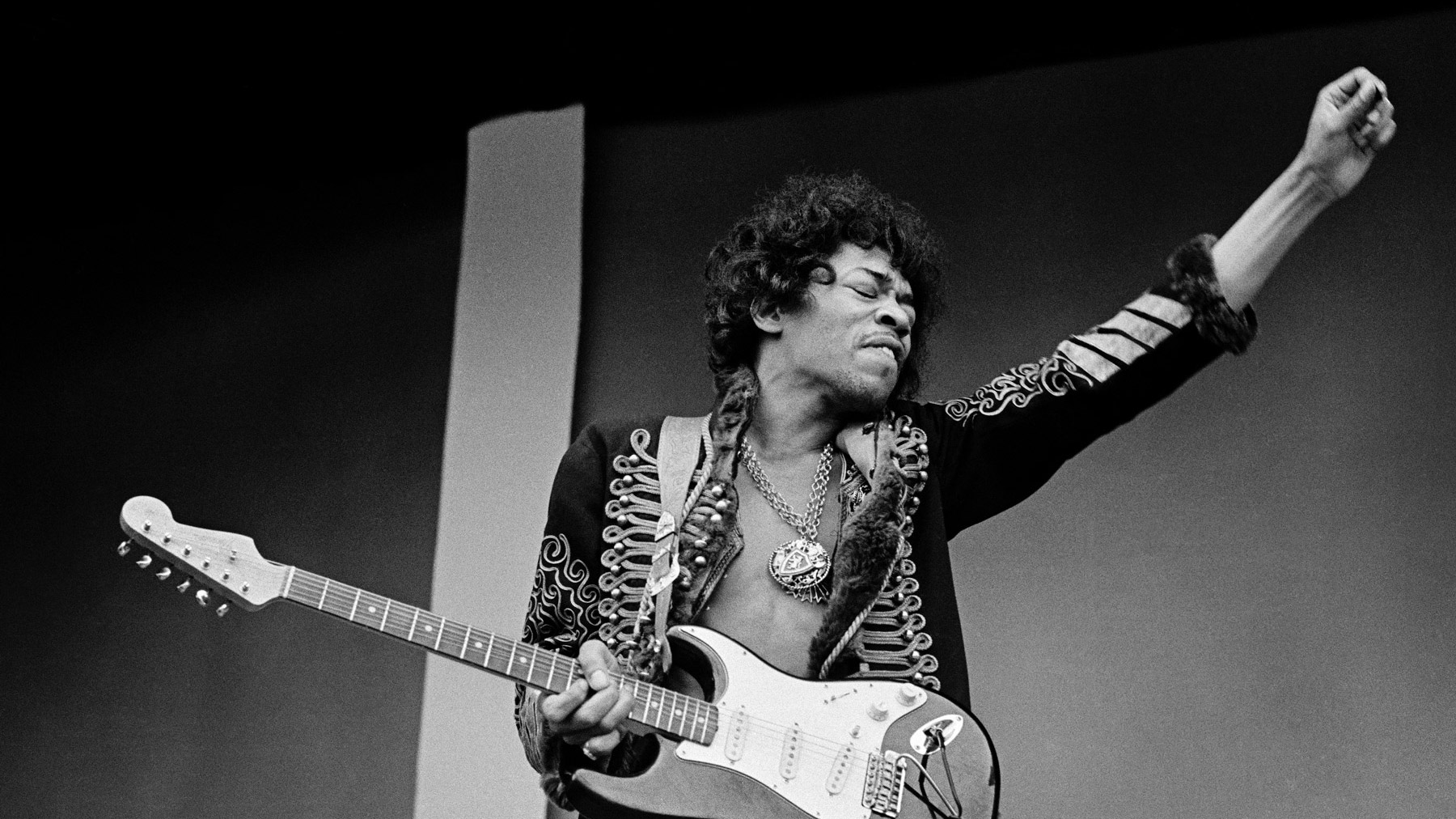 Show Me the Picture: The Story of Jim Marshall
The legend of rock and roll is every bit as bound up in the visual image as it is in the music. That image of Hendrix setting his guitar alight, something like religious ecstasy on his face as he kneels to make his dark sacrifice. Johnny Cash giving the one-fingered fuck-you live on stage. Jagger, cool as ice, cradling his Jack Daniels like a lover in the green room. All of these shots were captured by renowned, resolutely independent photographer Jim Marshall. Alfred George Bailey’s documentary takes a revelatory look at the brusque, talented artist who captured some of the most iconic moments in music history. 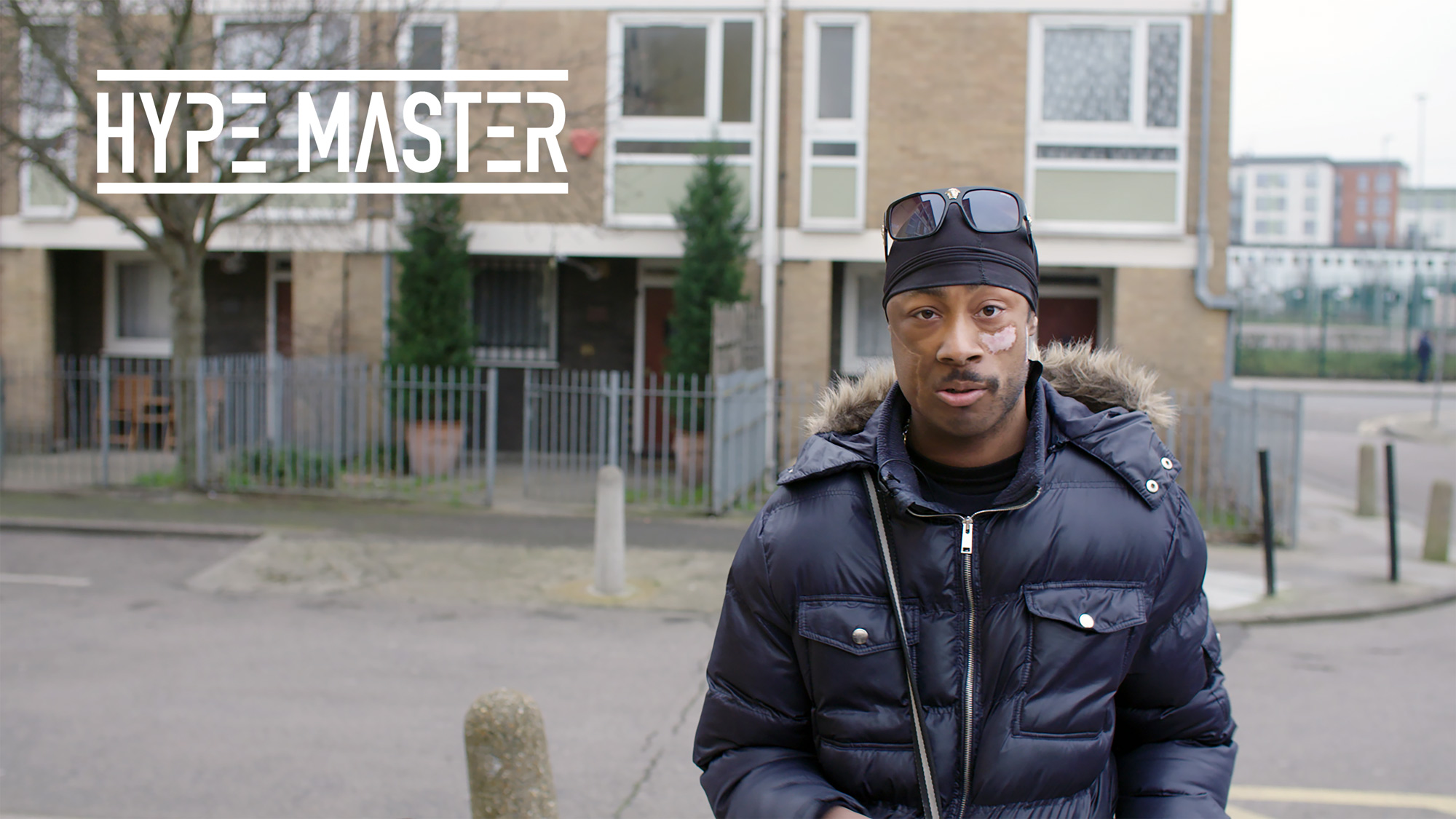 Hype Master
Shaun Lewis, better known by his stage name Stomin, was a musical pioneer who became a legend MC in London’s underground scene, before his aggressive sounds and swaggering – sometimes brutal – lyrics helped give birth to the notorious Grime scene. This film from young director Isaac Reeder digs into the inspirations behind the Plaistow boy’s rise to fame and infamy, and the repercussions of his diagnosis with skin cancer in 2016. This promises to be an intimate, inspiring tale of just how far raw talent can take you if you dream big. 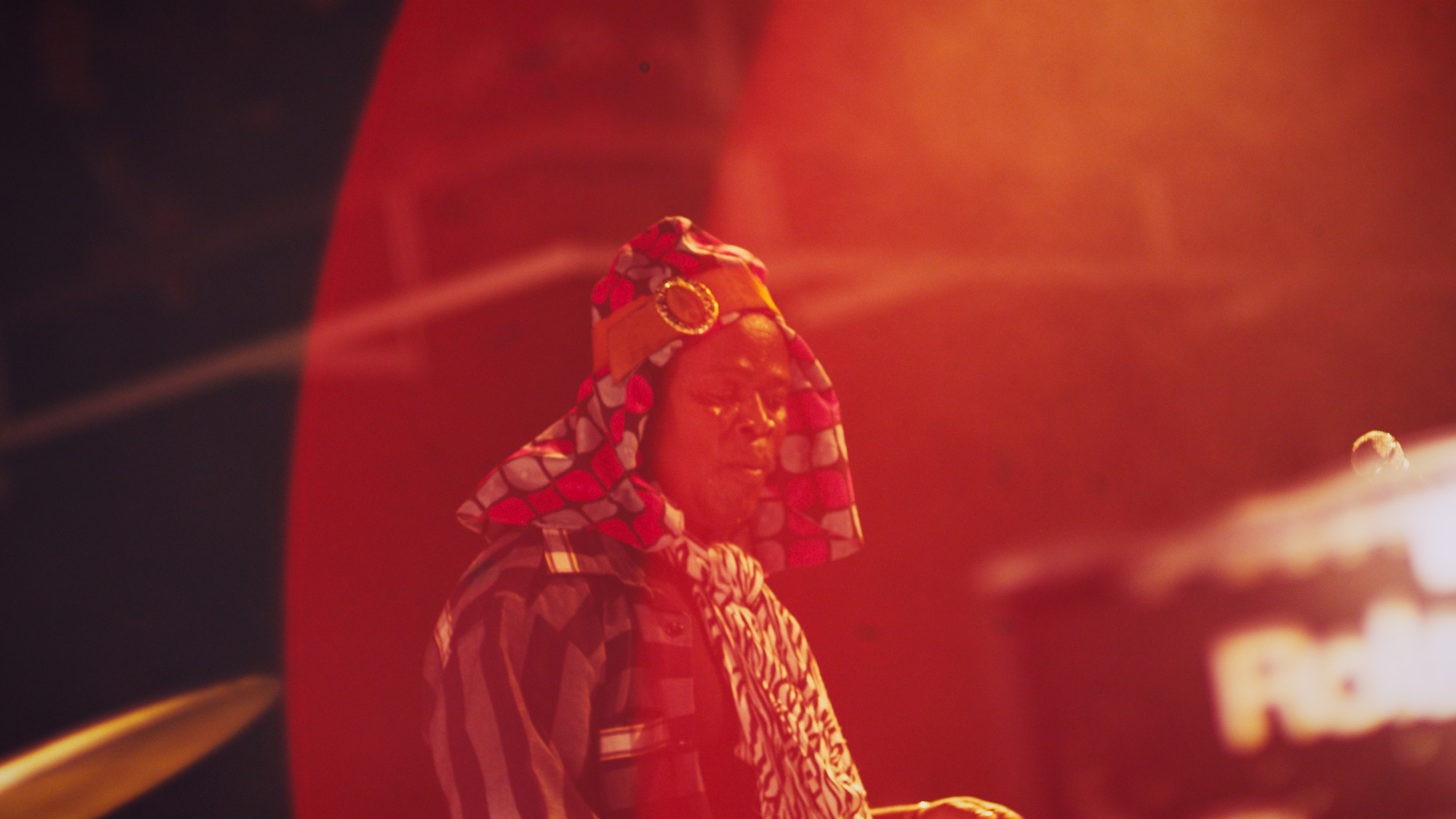 We Intend to Cause Havoc
Zamrock, or Zambian rock, burst into colourful, raucous life in the 1970s as the southern African country was coming to terms with the economic uncertainty and social excitement that came with recent independence. WITCH (We Intend to Cause Havoc) were at the forefront of the nation’s shoestring musical experimentalism, gaining worldwide attention through funky riffs and attention-grabbing looks. Zamrock faded into obscurity later in the decade, but Gio Arlotta’s film tells the band’s amazing story and aims to throw WITCH, and its charismatic singer Jagari, back into the limelight. Where they belong.

More information on times and screenings can be found here