Yes, you can break free from Apple – and it’s not as painful as you think

I’ve been an iPhone girl since I was first able to ditch my Blackberry. However, when it came to my latest upgrade, my priority was the camera (well, whose isn’t, nowadays?). iPhone X had got everyone hooked – but at £999 for the handset, and contract deals that were still sky-high, it simply wasn’t in my budget.

I wasn’t about to upgrade to an iPhone 7, when there were three newer and better phones ahead of it. So… the only answer was to defect. To Android.

Yes, scary. I know you think I am being dramatic but, honestly, it felt like a big deal. Apple is ubiquitous for a reason: it’s created a product that is so widely used, and with such a user-friendly operating system, that breaking free feels borderline impossible. Life without Apple is a true unknown.

However – there’s such a huge selection of worthy smartphones out now that staying loyal out of fear just don’t seem right. After all, while Apple focuses on ratcheting up its price-point, brands like OnePlus and Samsung have been delivering some killer competition.

So I took the plunge. After much deliberation (see my shortlist of the five best options below), I went for a Pixel 2 XL. I’d heard so many good things from friends; and the fact that it is still rated as the top phone by numerous mags and ratings sites, eight months after its release, was a good sign. I was worried about finding problems down the line, but so far? No skeletons to be found.

It takes some getting used to. But when you’ve been using iOS for five years, that’s a given. Android obviously does some things differently. You’ll find yourself pressing the top of the phone to lock it and scrabbling for the volume buttons on the wrong side. The emojis are different, too, which feels weirder than you might expect. But are any of these changes a dealbreaker? Hardly. It’s just about changing habits. In fact, now if I use an iPhone, I find myself struggling as my fingers have fully adapted to Android.

WhatsApp is the main stumbling block. On an iPhone, I could view photos, then decide if I want to save them to my album. On Android? I can either view the photo and automatically have it downloaded, or just not see it at all. I’m not sure I like this decision being made for me. Oh, and on an iPhone, you swipe up for the control panel but with Android, you swipe down. First world problems, I know.

Overall, though, there’s a lot more freedom with Android. The home screen is far more customisable. Pretty much every iPhone app has an Android equivalent nowadays, so you don’t need to worry about losing your favourite functions. Best of all, everything is backed up to Android’s version of the cloud – which is less possessive and far easier to use than iCloud. Should you ever switch phones in the future, or even go back to iPhone, everything can be easily transferred off the drive. Most Android phones come with a connector to help you transfer all files from one device to another, as well. That’s open source attitude for you.

I’m so glad I had the courage to make the switch. And it really isn’t as hard as you think. If you’re thinking of taking the jump, I’d say do it sooner rather than later. Freedom tastes great. 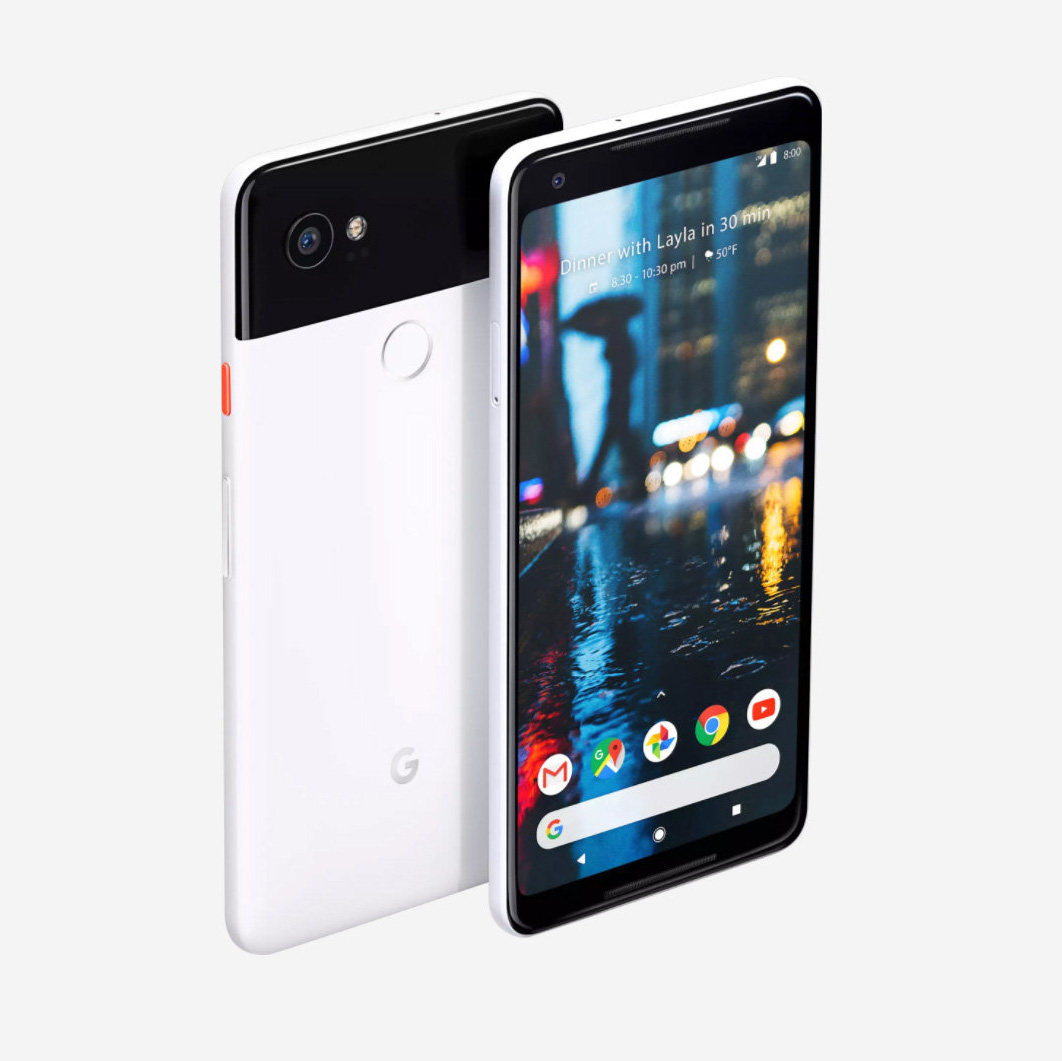 Google Pixel 2 XL
The camera is incredible, often improving the photo post-shutter press. Google Assistant is a dream too. Siri who? 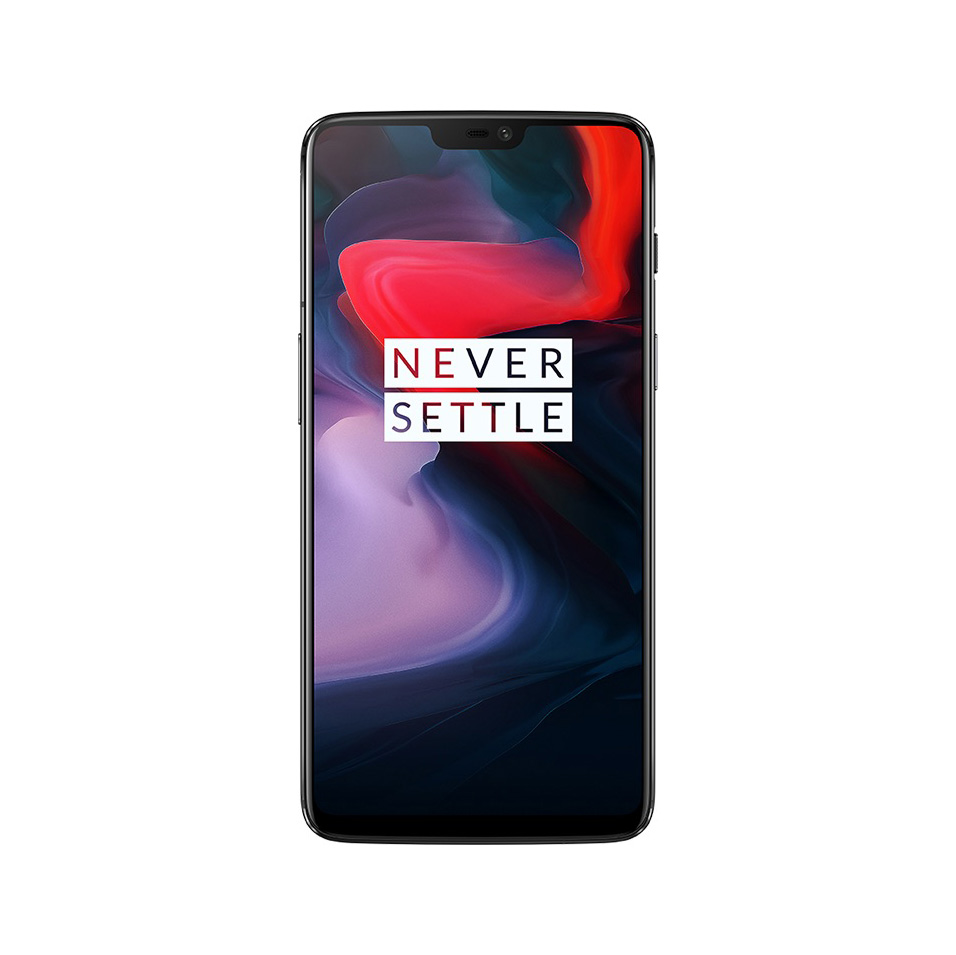 One Plus 6
An easy-to-use interface, combined with dual rear-facing cameras, this is the most premium phone from the brand yet. 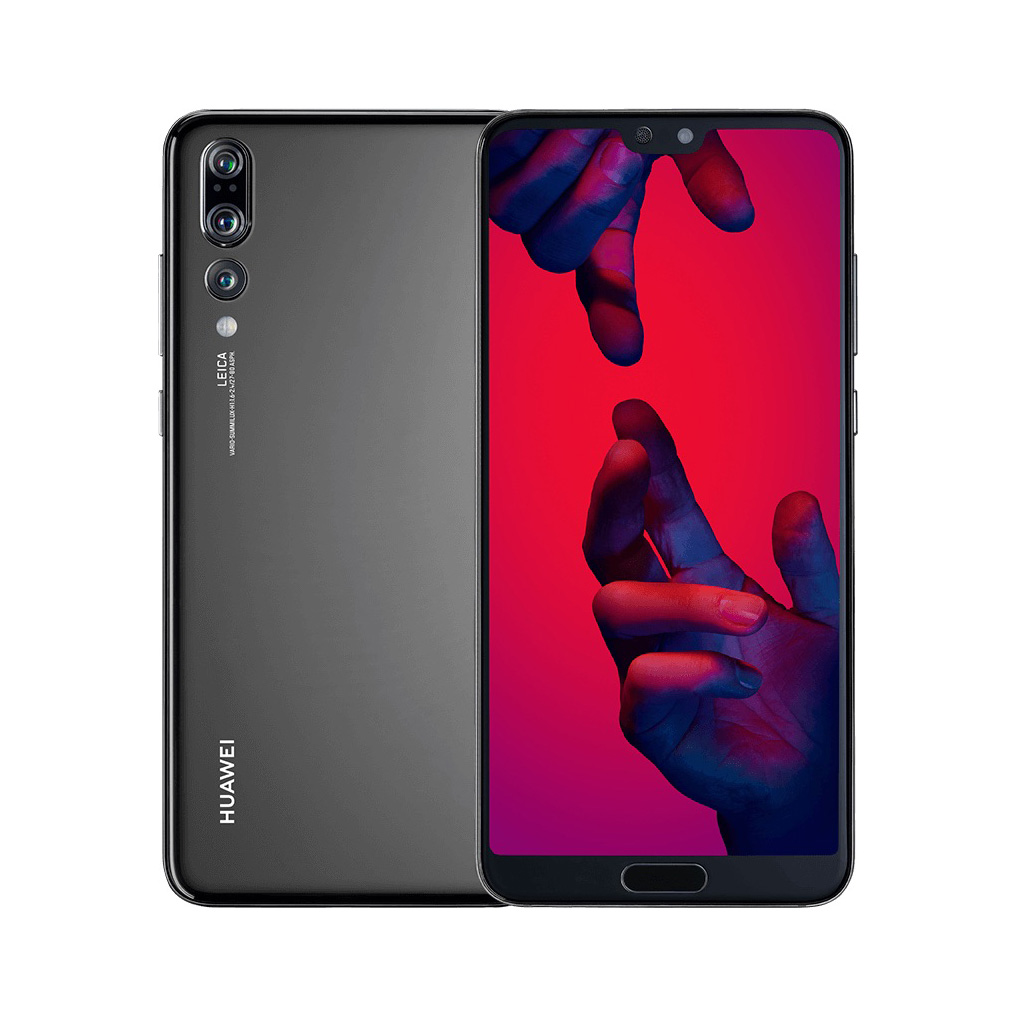 Huawei P20 Pro
With a triple lens and Leica camera, this is the phone for the ultimate best camera – and retains great battery life and power too. 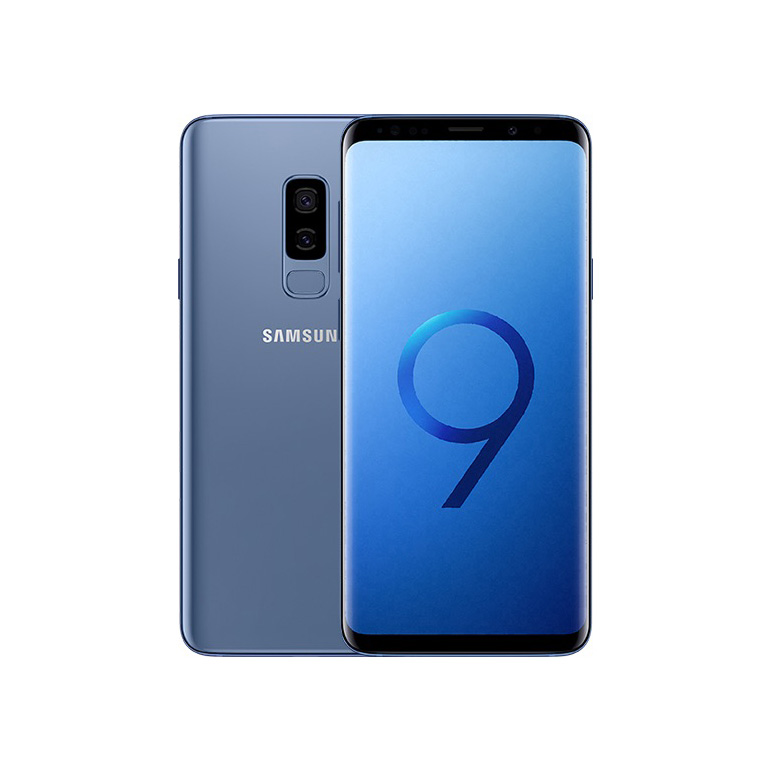 Samsung Galaxy S9
A camera that is perfect for low-light captures and multiple customisation options make this phone a solid contender. 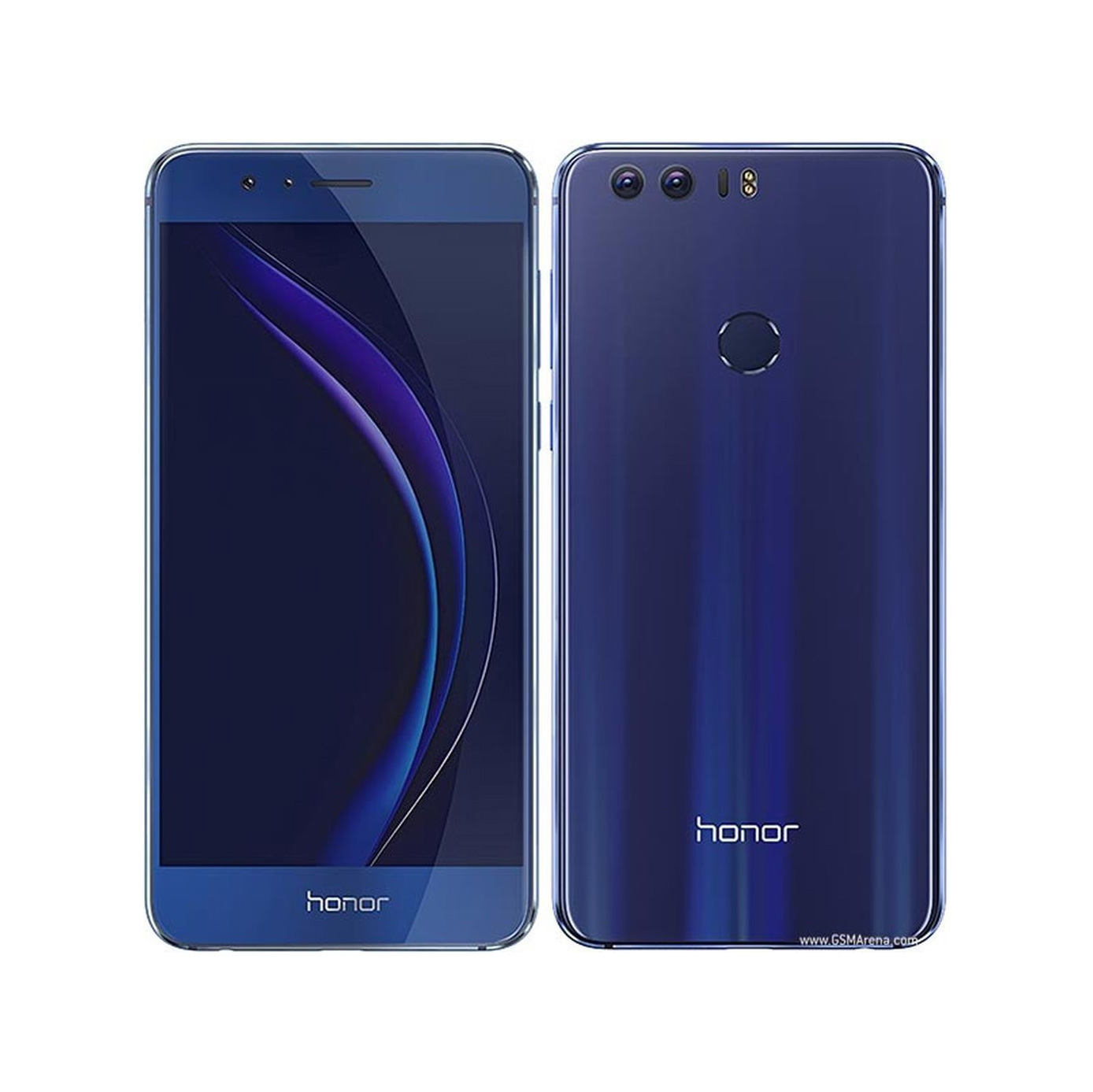 Honor 8
A budget-friendly option, this phone has a great camera and fast-performing smartphone for an affordable price.