Lorna Tucker’s documentary is a fun, if frothy, journey through the iconic designer’s life

In case the title left you in any doubt, Lorna Tucker’s debut documentary about Vivienne Westwood, the UK’s most idiosyncratic and recognisable fashion designer, isn’t exactly impartial. But if you’re looking for fire and brimstone, edgy political subversion and a deep-dive into the creative processes of the flame-haired provocateur, then you are in for a disappointment.

Westwood herself is a mercurial presence from the outset, and clearly has little interest in a sepia-tinted trip down memory lane. From the opening moments she frustratedly dismisses her stories as boring, old hat and irrelevant. When pushed about her time with the Sex Pistols she snaps: “I can’t be bothered with them” – an ironic dismissal given she admits that her clothing is underpinned and inspired by a sense of deep-rooted nostalgia. 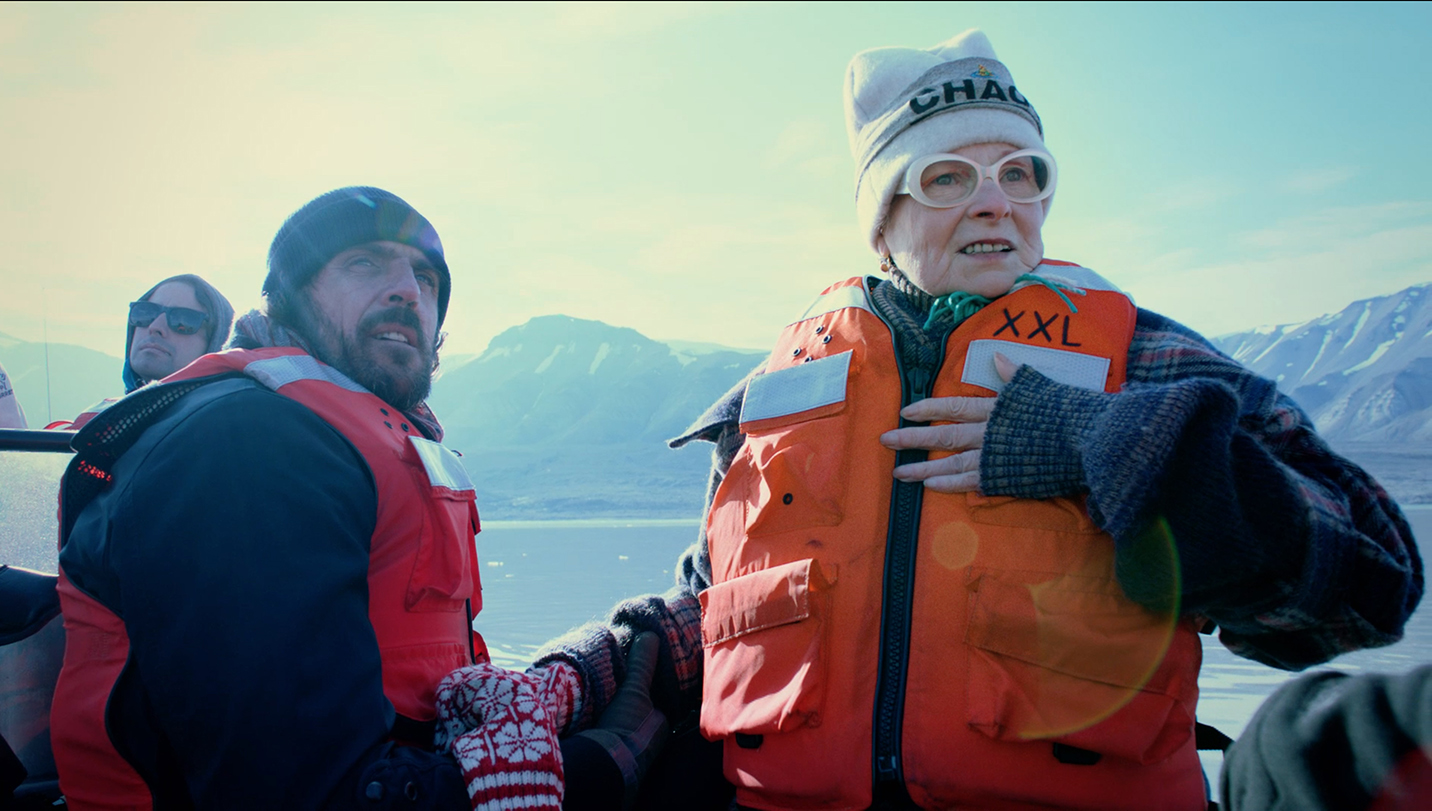 What we get instead are some fascinating fly-on-the-wall insights into Westwood’s day-to-day vexations as the figurehead of a multi-national corporation that has expanded beyond anything she ever envisaged, or wanted. “What is this shit?”, she despairs about her own collection, “it’s all crap”, while brutally shooting down her own marketing team, lamenting that she can’t work out what the hell they actually do. As the hangers-on hang grimly on, she confides tiredly, in her gentle Saladfingers lilt, about how unhappy she is with her company: “I don’t know who’s in charge”.

It’s a puzzle that Tucker never seems willing to try and solve. Westwood’s collaborator (and second husband) Andreas Kronthaler has the undercurrents of a sinewy Svengali but is treated with utter reverence, while Westwood’s corpulent CEO Carlo D’Amario chuckles and self-congratulates like a puffed-up pantomime villain. Westwood’s son, staff and friends are gamely on hand to sensibly fill in the narrative gaps and give a sense of her reach and legacy, though it does feel that there’s a fantastic gaslighting thriller lurking on the periphery of this ostensibly straight-edge documentary. But that’s either wishful thinking or a carefully cultivated red herring. 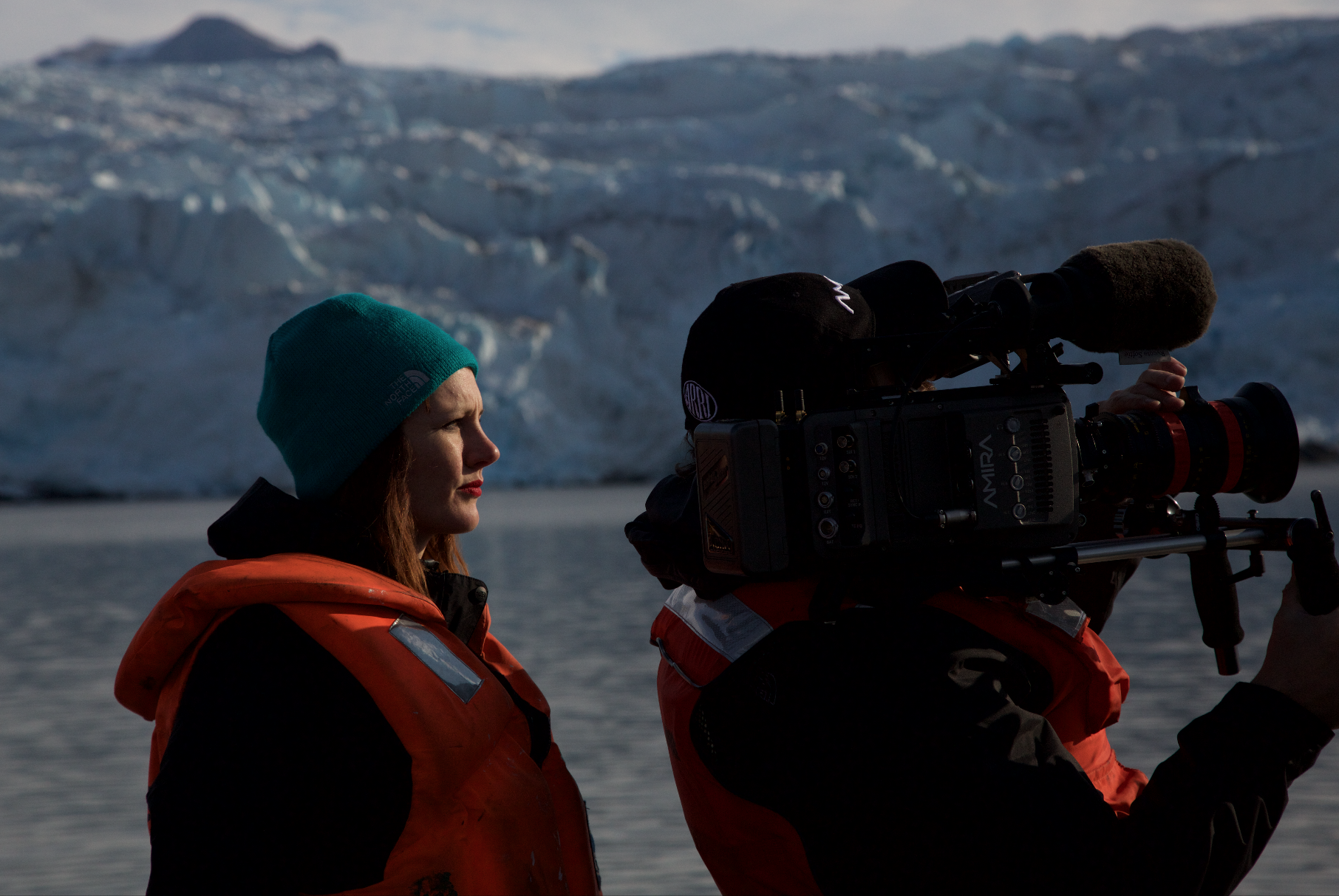 The most frustrating thing about Westwood is how swiftly it glosses over the themes that are supposedly its raison d’etre. Westwood’s punk proclivities get short shrift when they should be the heart and soul of the movie, while her activism is limited to some wistful Arctic ice-gazing and an anti-fracking demonstration that has all the ferocity of an episode of The Vicar of Dibley. This is a designer whose iconic status is undeniable, but even that irrefutable creative chutzpah is dampened by the fussy academic tones of the V&A archivist who pronounces on Westwood’s historical relevance.

It’s not that the film is boring. Far from it – the strange, preening and temperamental creatures on display here are enormously entertaining company. It’s more that there’s clearly so much fascinating stuff that – out of choice or omission – failed to make the cut. The aforementioned glossing over of the Sex Pistols era is a crime in itself, but ignoring Westwood’s 1980s baiting of Margaret Thatcher, her well-publicised shift to the Conservatives in 2007, and her eye-catching civil liberties campaigning makes for a bizarre and unsubstantial meal. 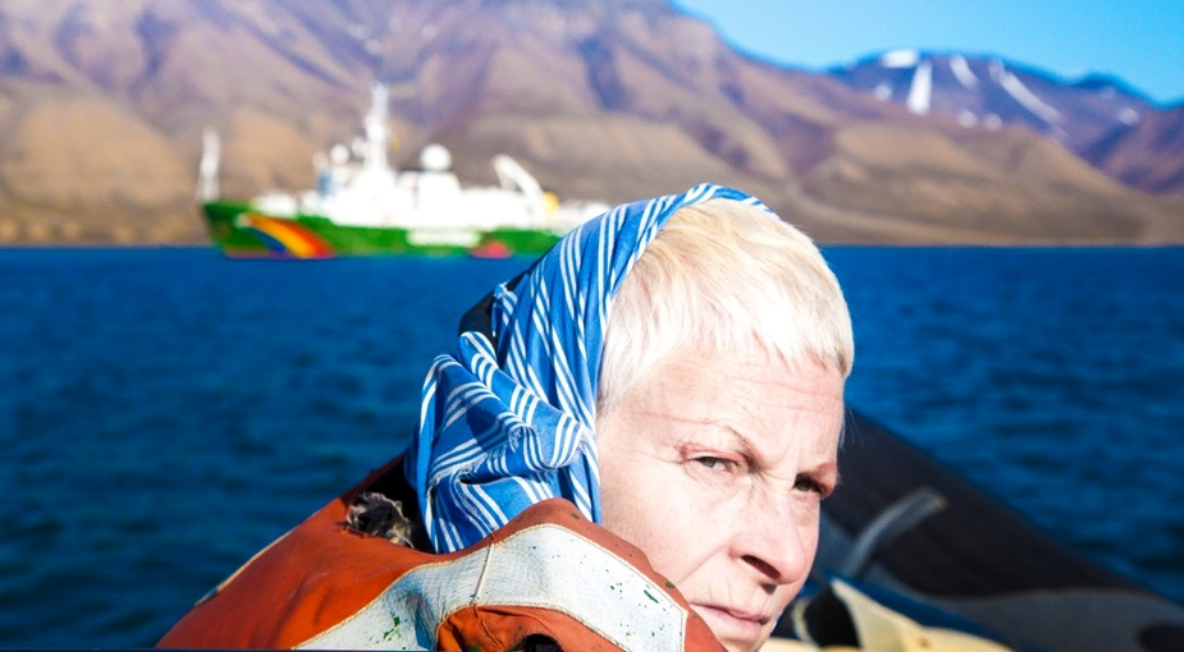 Vivienne Westwood is a one-of-a-kind: a rebel who has used clothes as weapons, and created fashion as violent, confrontational and unforgiving as it is gorgeous, unique and playful. She deserves an unruly, naughty, subversive film that captures that unique and wicked spirit. Not this weak, unobtrusive and fluffy whitewash.