“With the album, I thought: wouldn’t it be cool to have a collaborative effort, like in church?”

Putting Sudan Archives in a box is impossible. An avant-garde violinist, songwriter, performer and beatmaker, the LA-based musician is a true multitalent whose sound is hard to categorise.

Born Brittney Parks and raised in Cincinnati, Ohio, she was called Sudan from an early age, preferring the name because it has more “swag” to it. She moved to LA aged 19 and began making music under the name Sudan Moon, a combination of her childhood nickname and her youth idol Sailor Moon. 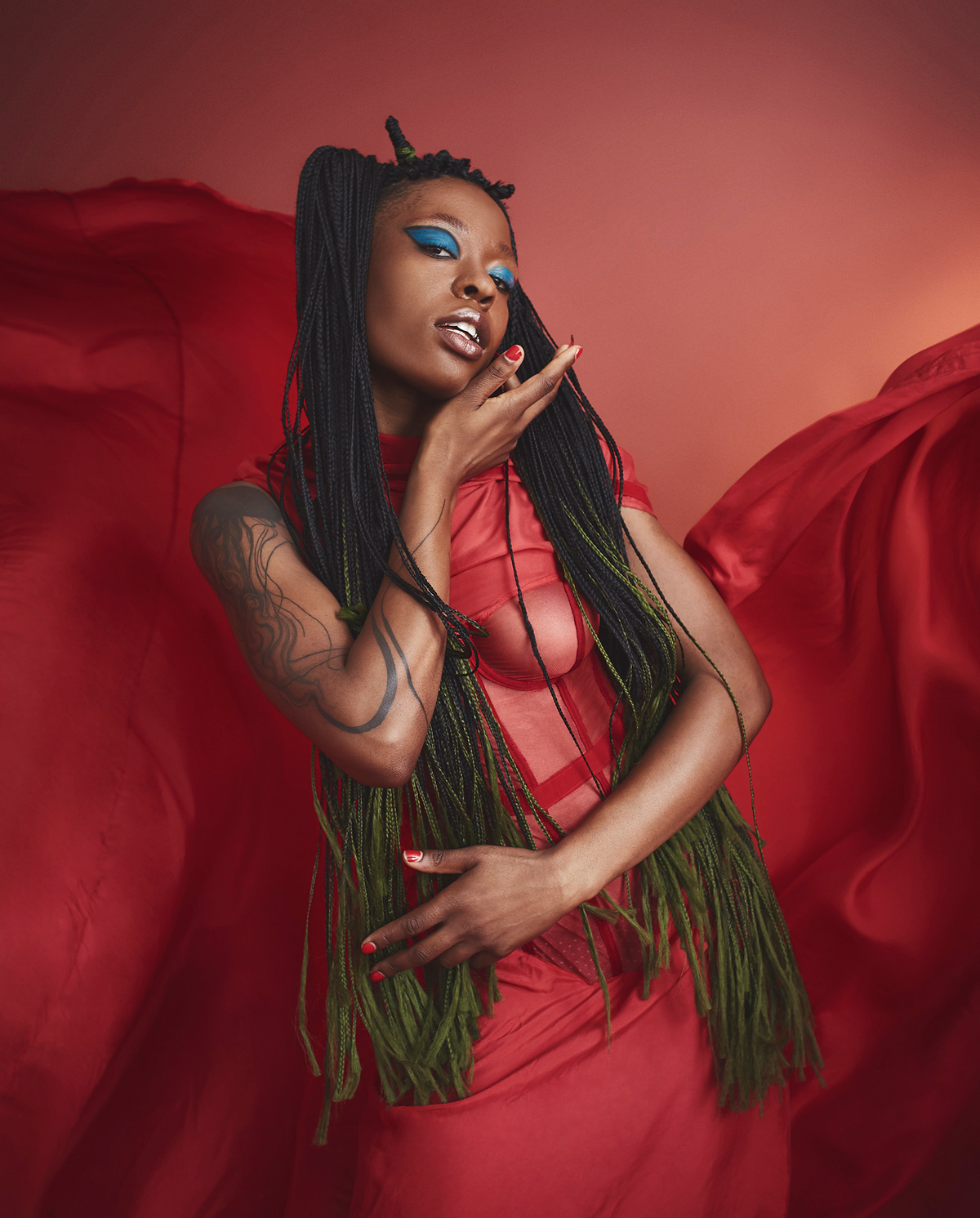 When Sudan discovered ethnomusicology – the study of music in its cultural context – she changed her sound and identity. Devouring the books of Cameroonian electronic music pioneer Francis Bebey, the young musician immersed herself in the history of one-string fiddling deriving from Ghana.

“It’s so cool to be out there fighting to preserve a sound,” says the self-taught violinist, sitting down for a break from our shoot at PHOENIX Studios. In person, she has the same natural ease and assurance that underpins her live performances. 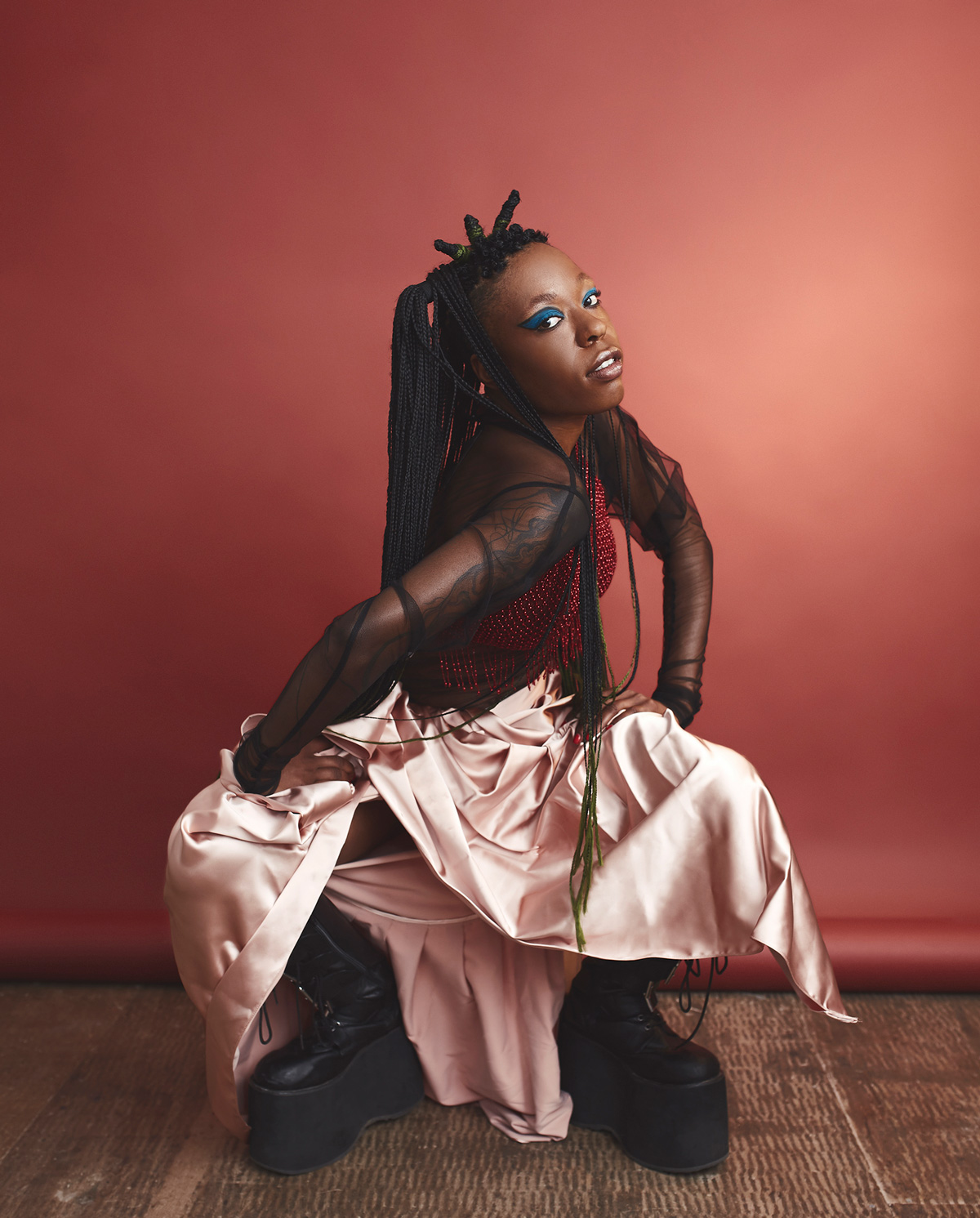 Athena’s lead single ‘Confessions’, an orchestral sweep of a track, explores themes of dislocation and identity. In lyrics referring to her childhood in Cincinnati, Sudan sings: “There is a place that I call home / But it’s not where I am welcome”.

The sentiment of those lyrics is rooted in family dynamics. Growing up with a twin sister in Cincinnati, Sudan perceived herself as the “bad twin”. Her stepdad – a one-time music industry executive – tried to turn the two into a pop duo when they were teenagers, but Sudan missed rehearsals so frequently that the project was abandoned.

The turn of events stayed with Sudan, and when she began carving out her own career in LA, she was plagued by feelings of guilt. “When I was younger, I felt like I was doing a lot of bad things. I was only trying to learn about music, learn electronics shows and performances. I thought: ‘why am I being judged if I’m doing meaningful stuff for myself?'”

“Before, music was something I could do for myself. I was just making a bunch of beats on my iPad, on my own in my room. I’d be like, ‘I don’t like this beat, why’s this guy telling me to do it like that?’ Now I know how to delegate, I’m a better producer. With the album, I thought: wouldn’t it be cool to have a collaborative effort, like in church? Different types of work ethic and creative ideas.” 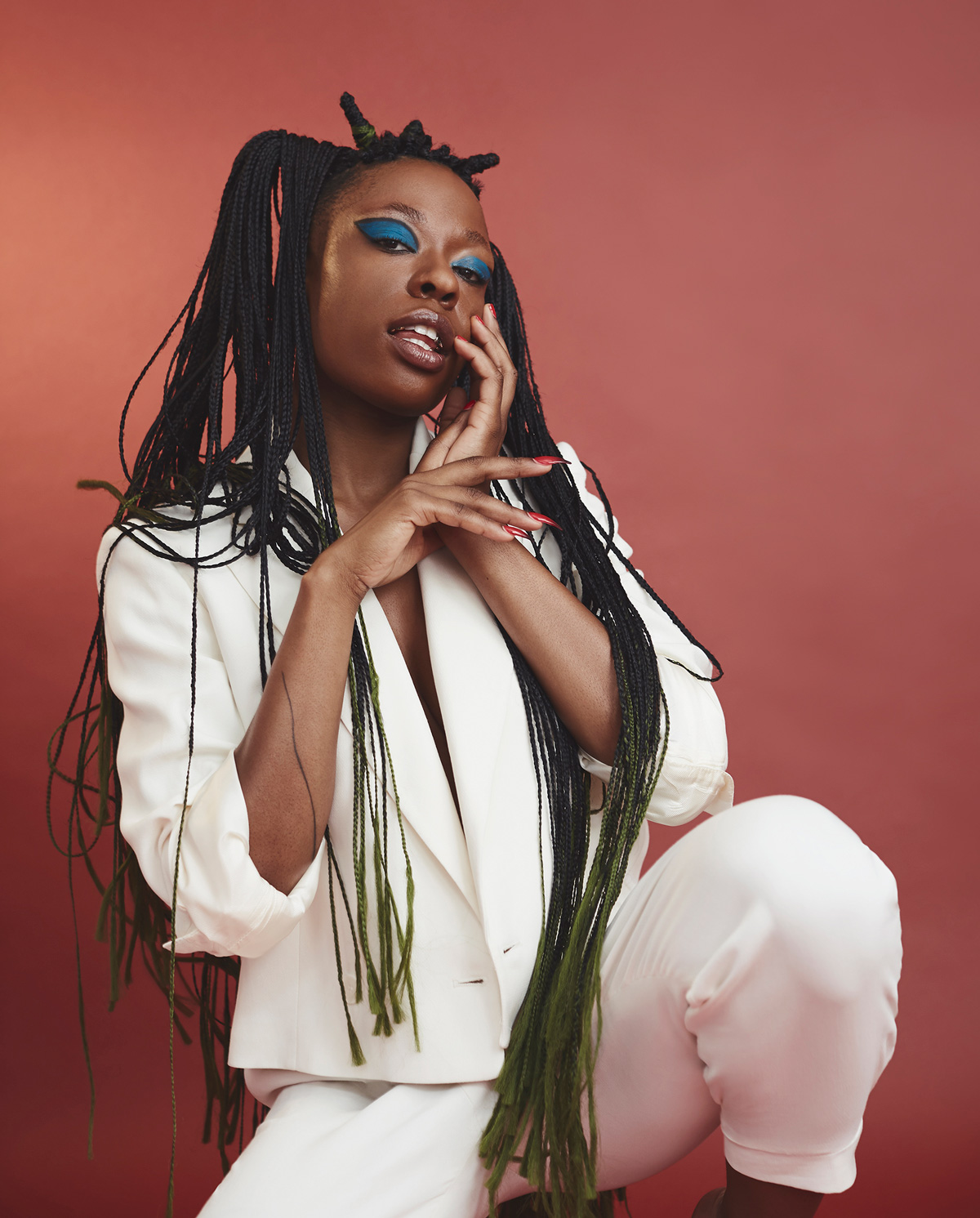 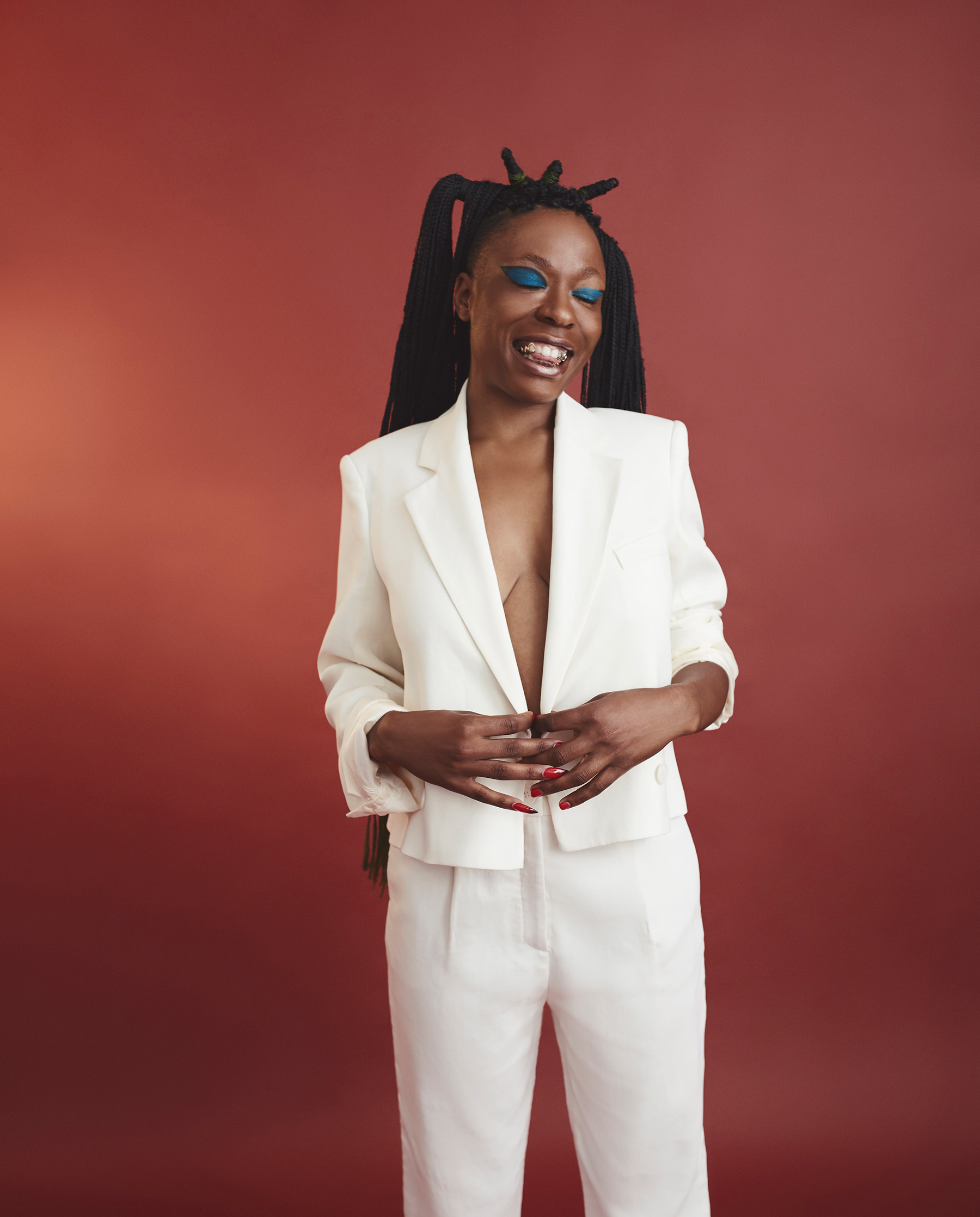 The impact of time spent in church still resonates with Sudan, and goes beyond her music. One of her earliest memories is of performing in the choir. “The youth leader was like, ‘you’re gonna sing this time, and the lead song. I sang it in my own way instead of going to a higher register.”

She states that she “could never ever be someone who doesn’t believe in a higher power” and likes to feel in-tune with those around her. “I’m so sensitive. I always worry about hurting people’s feeling and just worry a lot in general. It’s kind of installed in me.”

In the opening track from her album, ‘Did You Know’, Sudan sings softly: “When I was a little girl I thought I could rule the world”. She wrote the song as a child, and believes it reveals her as something of an old soul. “I made that song with my sister when I was little, and I don’t know why I say: “when I was a little girl”. I felt like I had this mature energy already. I didn’t sit with anyone at lunch. I didn’t go to prom. For some reason I was over all that stuff already.” 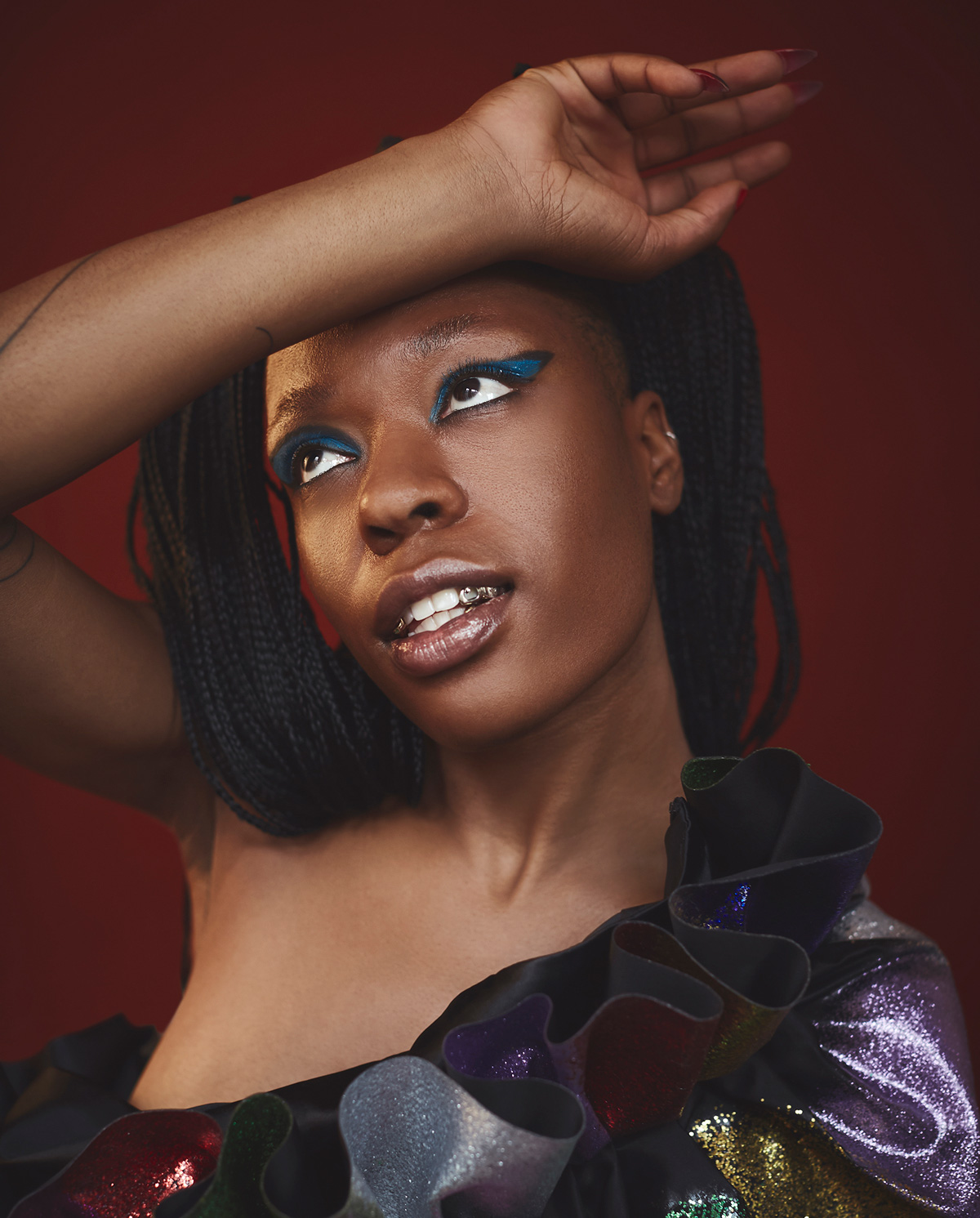 Her creative process begins with “the iPad, or something like a loop station”, before adding layers of textural sound. “I typically start with the violin because it’s the base of my sound and the instrument I’m most comfortable playing.”

Sudan has played the violin since she was 10 (“it’s my baby!”) and being self-taught has left a mark on her work. For her, “the violin has its own voice, like someone singing instead of someone playing. It’s layered all over and has a characteristic voice”.

The musician describes herself as “a little bit badass”. It has occasional drawbacks – “I think I give off a really intimidating energy and I don’t know why, because I’m really shy” – but enables her to give a firm ‘no’ when necessary. “You can call that not being nice, but it’s being nice to yourself. I’m more confrontational.”

When she’s not in the recording studio, Sudan can be found hanging out with her pet snake, who she used as a visual theme for the record. On the album cover, she poses as the Greek goddess Athena sculpted in bronze. 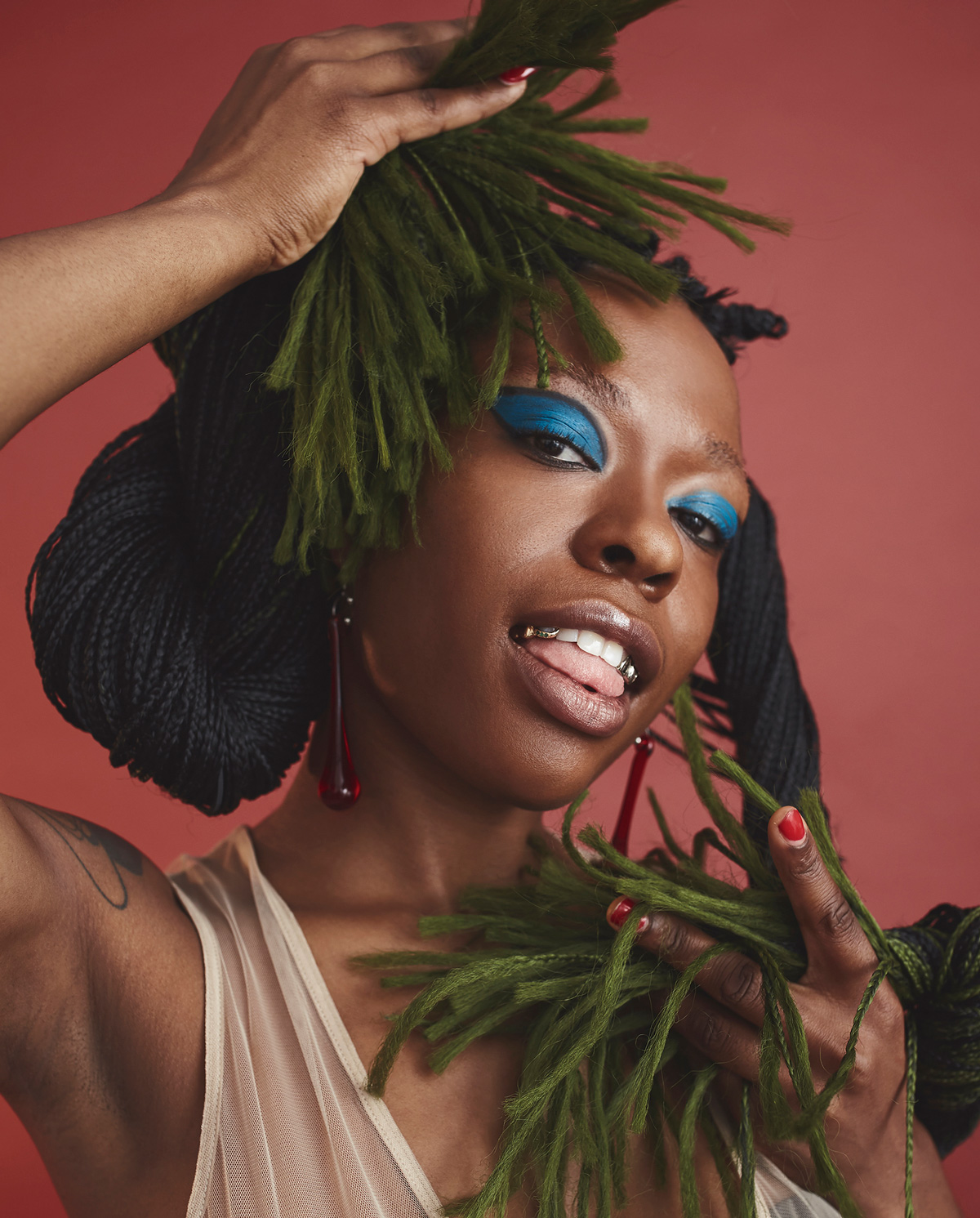 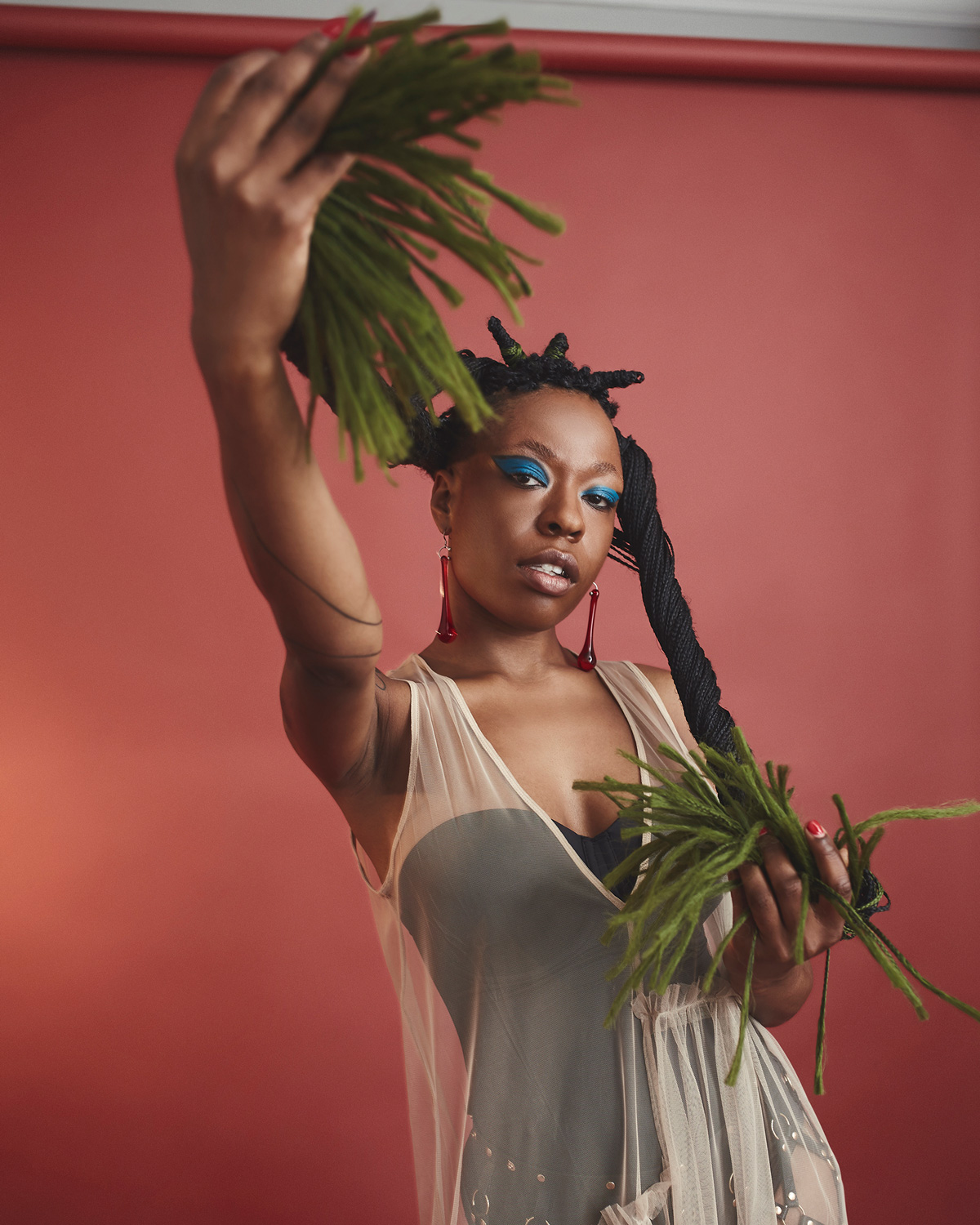 “I wanted to relate to something magnificent,” she explains. “And it’s also cool for little black girls to see another black girl playing the violin. I’ve been tagged in videos of little girls playing my music, and they’re just so cute.”

In the long-term, Sudan’s priority is to stay focused on creating, and keep digital distractions to a minimum. Since deleting her Facebook account, she’s trying to use social media “as a tool”.

“Often, I don’t know what’s going on in the now,” she confesses. “I don’t have a TV, and I don’t really use the Internet. I’m like, “Hello YouTube, how do I use this?”

The way Sudan’s career’s going, we don’t imagine there’ll be much scope for daytime television. 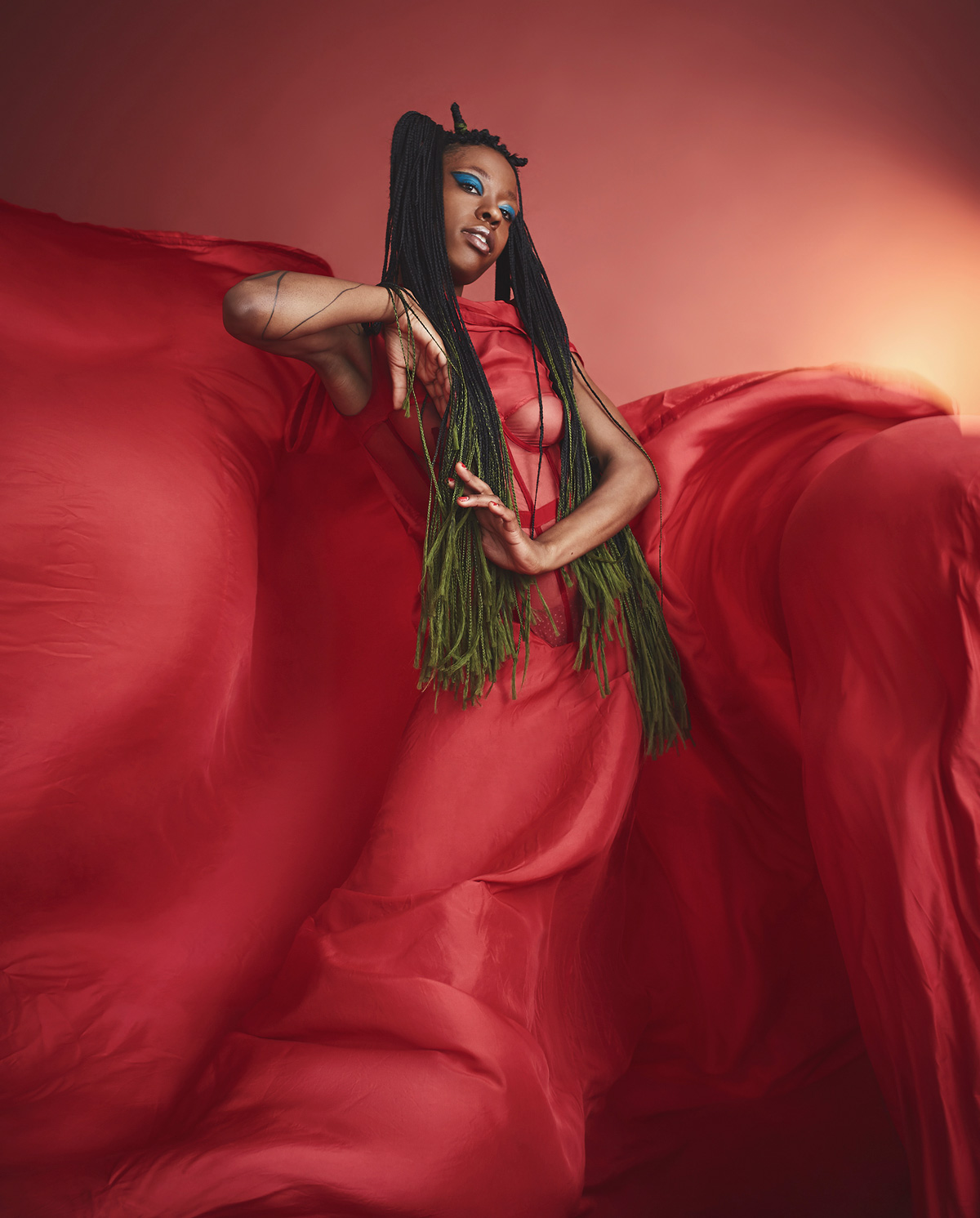