The Importance of Being Idle: 10 Ways to Build Free Time Into Your Week

It has almost become a cliché to say so, but thanks to the rise of the computer and smartphone, it’s becoming more and more difficult to do nothing. In the old days, we had precious oases of time when it was impossible – or at least arduous – to work. Train journeys, walks to the office, lunch breaks, Sundays, evenings at home – all, once upon a time, gave us little bits of time off.

Now we have to make a huge effort to create idle time. Even airplane flights are going to be Wi-Fied up before too long. Doing nothing, it seems, has become the most onerous task in the world.

And why would we want to do nothing? Well, reclaiming idle time is good for you in many ways. It’s good for your brain, it’s good for your physical health, it’s enjoyable and it’s the basis of creative thought. It’s when we’re idle that our dreamy selves come to the surface.

To be idle is to be alive, and to be yourself.

Here are a few tips for putting the idle time back into your everyday life. 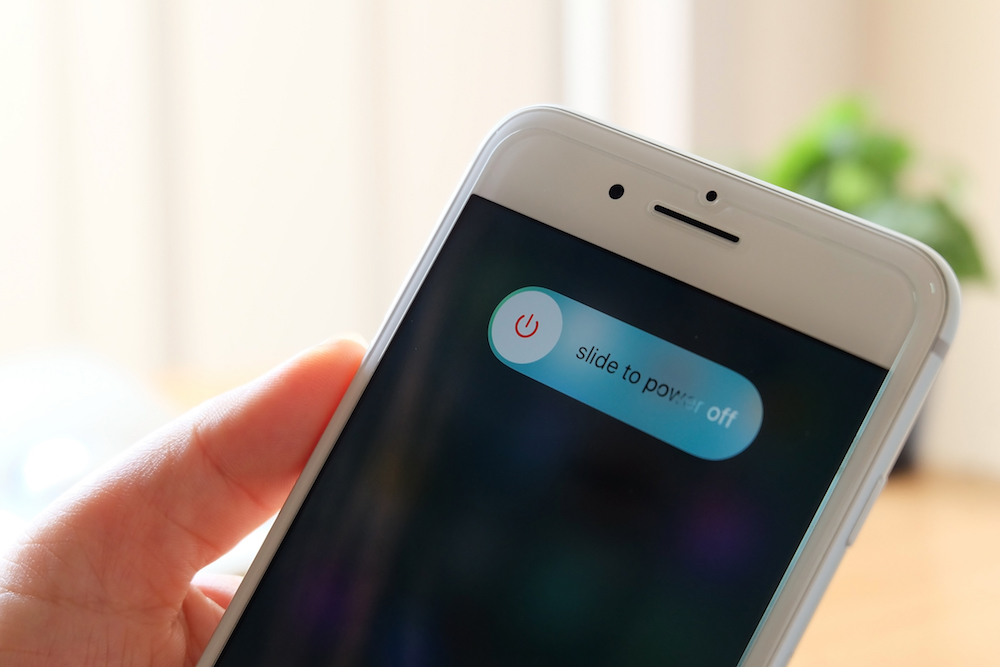 1. Get off social media

Social media is a computer game. It’s a useless addiction. Your activity on it only benefits its owners. They gather information about you that is then sold to advertisers who bombard you with more notifications. My own vice is Twitter. I have a tendency to get stuck on it: scrolling up, scrolling down, getting outraged, getting amused, getting envious because someone else gets more retweets. It can spoil your day. I remember taking my daughter and niece to Oxford to row a boat down the Cherwell in the spirit of Lewis Carroll. I brought my smartphone with me. The phone buzzed and I saw that someone had trolled me on Twitter. It ruined the moment. What a fool I was, to try to multi-task in this way!

Lately I’ve managed to limit my time on Twitter to two minutes a day, which is plenty, and I’m working towards nought minutes. I would never go near Facebook and I don’t do Instagram. As far as I am concerned, these things not only suck your time away (for the benefit of a billionaire in Silicon Valley), they create resentment in your breast. Best avoided. 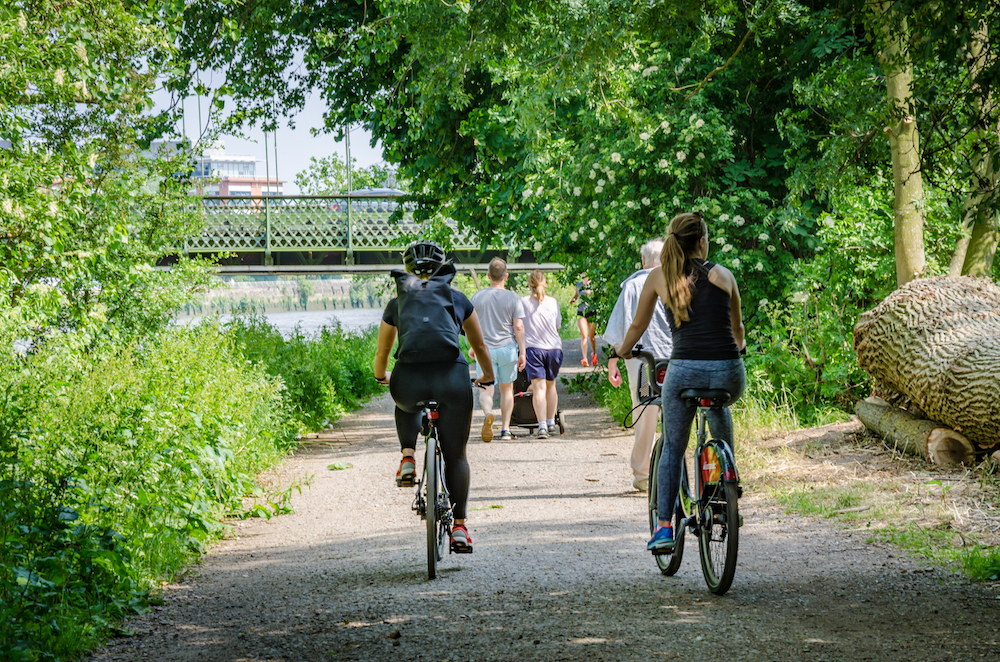 Riding a bicycle is pure joy. This miraculous energy-converting machine allows me to zip round London for free, enjoying every second. While cycling I think cheerful thoughts. I use my body. My brain has a break. It is a marvel.

3. Get rid of the smartphone

Around three years ago, I realized that my smartphone – apart from being very expensive to run – was making me miserable. I remember walking from my house to the tube station and checking my emails as I went. “This is great!” I thought. “Now I can work while walking to work!” A moment later I realized that this was a very bad thought indeed. So I gave it to my son and bought a dumbphone for a tenner. It is a great phone, you can text on it, and what’s more, it has a built-in calculator! And it doesn’t annoy you. 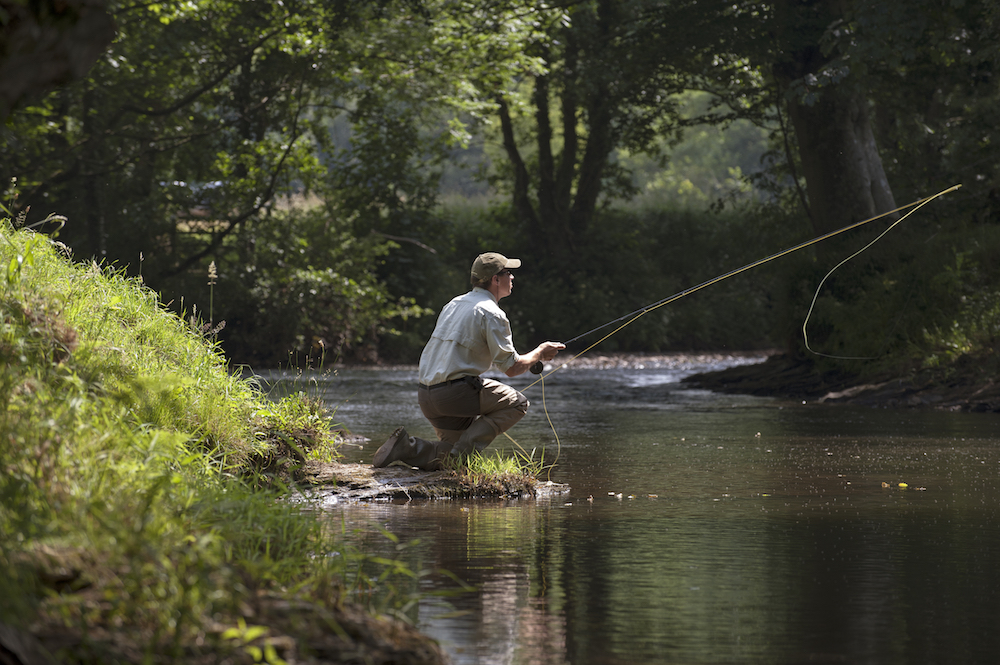 Angling gets you close to water, which is a wonderfully calming element. It is the common man’s meditation. It gets you away from the workaday world and into another world, a mysterious realm of legless animals who do not work for a living.

5. Go for a walk and turn off your phone

After lunch I tend to go for a stroll down the canal and usually leave my phone on my desk. A good walk can be completely ruined by a smartphone.

The trick is to go to bed early as often as possible. Avoid sitting in front of the television till midnight. Leave the laptop in the kitchen. Go to bed with a book.

Learn to say no and try to do a little less each day. It is the manic need to “do more” which is the source of so much misery.

8. Turn off the television

I am always meeting people who complain that they have no time. It then turns out that they watch two hours of television every day. If you watch any television at all, that means you do, in fact, have plenty of spare time. It’s just that you have chosen to spend it bingeing on Netflix serials. Try and do something else with this time – like nothing.

Books are still the best technology ever invented. They transport you, they enlarge your sympathies, they inform you – they are the opposite of the Internet.

10. Learn how to meditate

Meditation is not an easy thing to learn, but it is a very useful skill. Essentially the aim is to quieten the chattering ego and feel a connection with the world out there – rather than a separation.