‘Not Having a Father Was the Greatest Gift I’ve Ever Had’: Jordan Waller on the Joys of Having Two Mums

Poor Randolph Churchill. I was doing a little research about him when I discovered I would be playing the role in Joe Wright’s Darkest Hour, and I found a man plagued by failure, divorce, alcoholism and the unbearable shadow of a father who, never loved by his, was too busy saving the world to read him a bedtime story.

Fathers have always fascinated me because I don’t have one: my biological mother is gay and she had me with her partner via artificial anonymous donor insemination in the 90s. My ‘father’ is not my father: he is sperm, tossed into a pot in 1992 and thanks to anonymity laws I have since come to cherish, a man whom I can never know. This was a difficult realisation to come to terms with as a child: I had to accept that I didn’t have something that everyone else did. I felt incomplete, as if my mothers had inflicted an extraordinary injustice upon me. It didn’t help that I was bullied a little bit when I was in primary school for having dyke-mums, but c’est la vie. 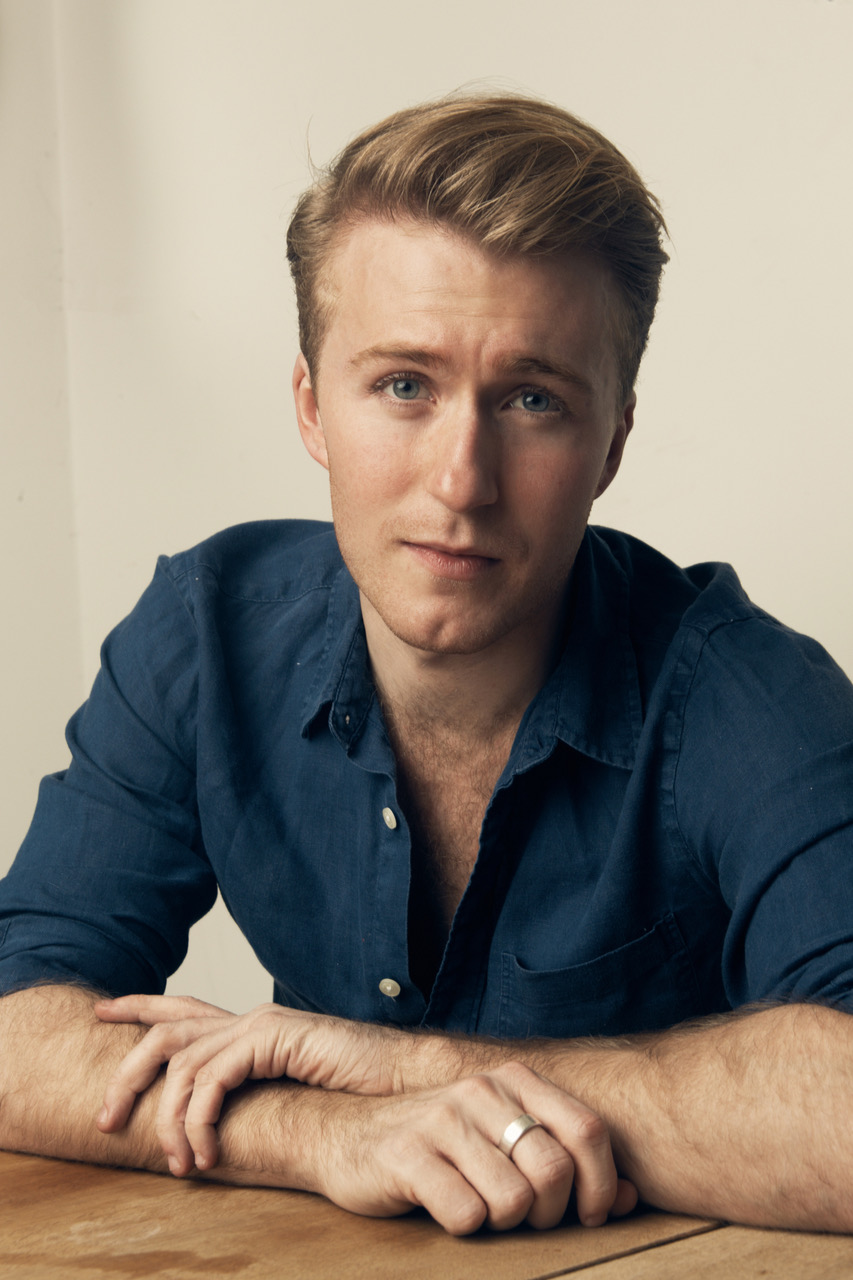 I was always jealous of my friends and their father: a man who could pick you up and take you to the football and show you how to fish (these activities were all undertaken in my household by butch friends of my mums). I thought that everything must be so simple if you had a dad because you know who you are and where you’re going and how to do things like dads do. I can’t speak for girls, but boys seem to need models to imitate: hence why so many are obsessed with sports figures and action men and superheroes. What better image to crystallise all these forms of masculinity than in The Father, this ultimate, real-life incarnation of a future projected self. What was I supposed to do without one?

Luckily, I discovered Tony Soprano. Here was a man. The head of a household, a criminal: he had guns, he had women, he was fat and he didn’t give a fuck; he could coast through a life of trauma without the slightest feeling. Even his therapist couldn’t resist him. At around eleven, after a summer bingeing on the box set, I would imagine I was him, marauding around the house in my mother’s dressing gown, picking at bits of ham from the fridge and seeing how long I could go without washing. My mothers of course noticed what I was doing, but played along happily until I got bored of it, dutifully nodding to my big Italian hand-gestures while taking every opportunity they could to change my bed linen. They thought it was something I needed to do: they must have been guilty about bringing me into the world without a man in my life. They were used to my dressing up anyway: I often put on their clothes and makeup to perform shows impersonating their dykey friends for them.

What I didn’t realise about Tony Soprano at the time is that he is in fact a shit man. It’s a trope that slowly dawned on me growing up: while I was initially jealous of my friends and their dads, as we reached those crucial reject-everything teenage years, I began to discover just how awful their fathers were. It seemed ubiquitous (perhaps I only befriended the ones with bad fathers): men who cheated, drank, beat. Even without physical aberration, there was still a prevailing sense of emotional detachment: while I lived in a closely woven web of emotionally charged lesbians who were constantly (suffocatingly) discussing emotion, so many of my friends described relationships with their fathers that were totally devoid of any expression of feeling, let alone love. Yet they were still venerated as the head of the household, breadwinners who could be as cold as they wanted to the world because they were men. 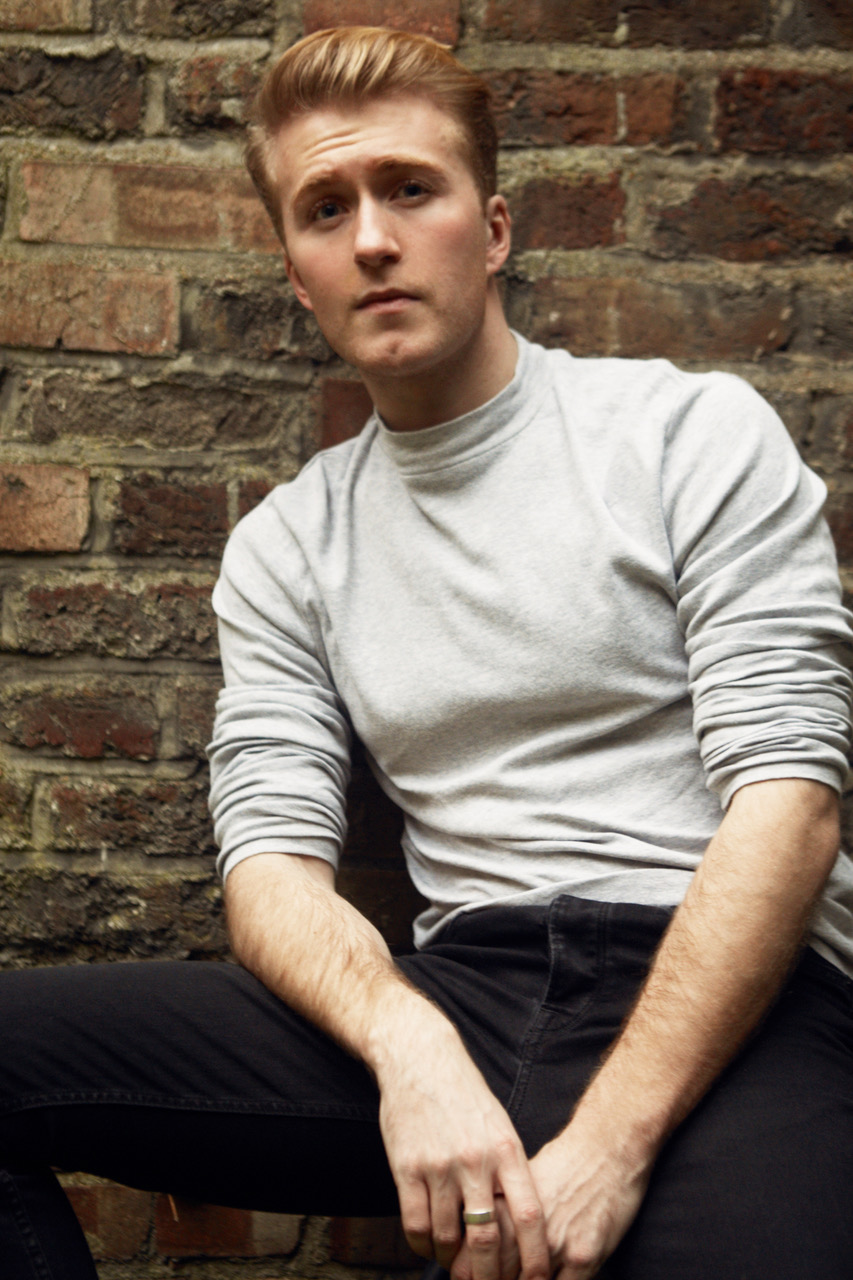 Men, it seemed, could only communicate when they were doing things. Dads fill in the excruciating void of truthful communication between them and their kids with activities like football. ‘The footie’ seems one of the few areas that male passion and emotion is permissible. Instead of talking about their anxiety, men stick with league tables; instead of discussing sexuality, they go for the off-side rule. And they pass down these skills at tackling their emotions with phatic noise about ‘the beautiful game’ (if ever there were a misnomer) and so continue a tradition in their own sons of perennial detachment.

I’m not saying that my upbringing was a panacea for masculinity (though it could well be if I and society had been able to embrace it properly). I too fell foul to the shit man ideal. I didn’t only venerate Tony: there were plenty of others. Strong men, funny men, men who could take on the world like Winston himself without ever shedding a tear. It was only when I lost my mother last year that I realised the masculine act I had crafted for myself was entirely unfit for purpose. For when your inner world crumbles, no amount of muscle can help you out. Feeling, vulnerability, honesty: these are the qualities I’ve come to cherish in mourning and I was lucky enough to have been taught the value of them by all the wonderful women who raised me. Not having a father was not just a burden but the greatest gift I’ve ever had.

So I’d choose lesbians over Winston Churchill any day of the week, but I would urge you to see the film: Gary Oldman is brilliant.

Jordan Waller is in Darkest Hour, in cinemas now