Clio Barnard’s grim, troubling British drama follows Alice (Ruth Wilson), a young Yorkshire woman returning to her family farm for the first time in fifteen years after the death of her father. The farm has fallen into disrepair after years of mismanagement by Alice’s brother Joe (Mark Stanley), and Alice tentatively wades in with ideas to take responsibility for the business which she believes should rightfully be hers. But there are forces working against her: her truculent brother who longs for escape, the landowner who wants to turf them out and build a housing development, and the spectre of her own traumatic childhood that threatens to drown her. It’s a tough, unforgiving world.

Dark River trades in the muscular, brutal physicality of rural life. Sinews stretch, hands clench and tempers fray during the daily struggles with nature and the dumb beasts that are the farm’s lifeblood. But the humans are every bit as buffeted by uncontrollable forces as their creatures, and equally oblivious – penned in by their past, kicked and shoved by a relentless tide of progress. Alice and Joe are incapable of really talking to each other or exposing their feelings. Their emotional distance, reflected in the frozen vastness of the rolling Yorkshire wilds, is part Northern grit and part refusal (or inability) to give words to what tore them apart. It’s a festering foundation that can only burst violently to the surface. 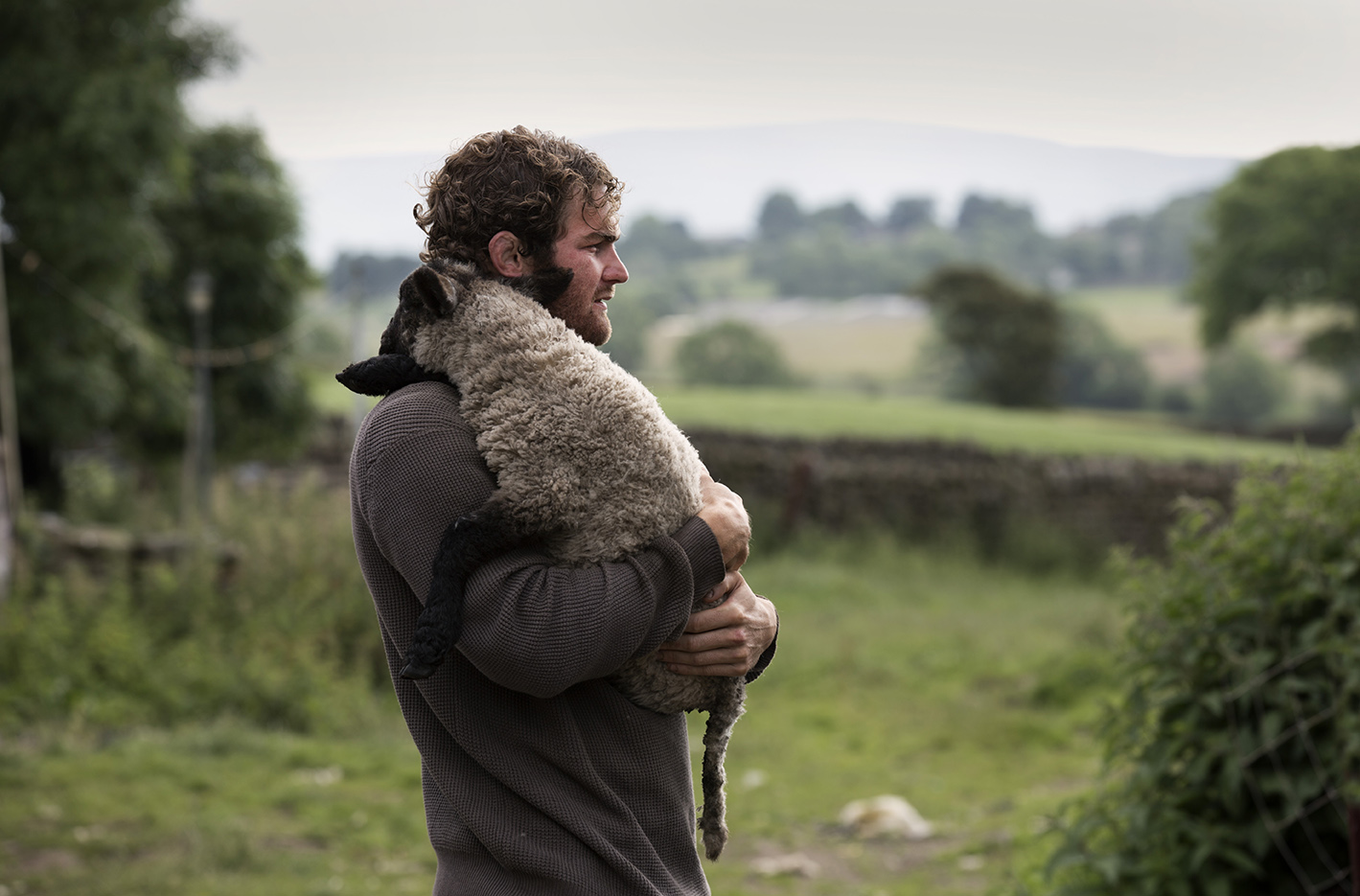 Ruth Wilson is typically fantastic, bringing a mixture of gritty steel and deep-rooted vulnerability to the damaged survivor Alice. The sexist and dismissive undertones colouring Alice’s interactions with the burly male farming community are both uncomfortable and all-too-familiar, and Wilson has the quiet strength to ensure they’re never predictable. Her expressive face makes ample room for a range of subtly-played emotions, hopes and fears, and she’s never less than a magnetic presence. Mark Stanley, of Game of Thrones fame, plays well against her, building a character openly riddled with anger, pride, arrogance, shame and self-doubt. He’s a combustible, dangerous and fascinating presence.

Dark River also boasts Sean Bean as the dead father haunting the edges of Alice’s consciousness like a perverted Heathcliff on the blasted moors. The farm creaks and pullulates with his grim presence, his dark passions underscoring every relationship and action Alice takes. For ultimately, Dark River is a ghost story, exposing how the unspoken past flows through and poisons everything; how the dead maintain an icy clutch on the living despite having long since turned to manure. There’s a discomforting ambiguity to the implied abuse, a creeping critique of masculine supremacy and isolated lifestyles that give cover to the prosaically wicked. 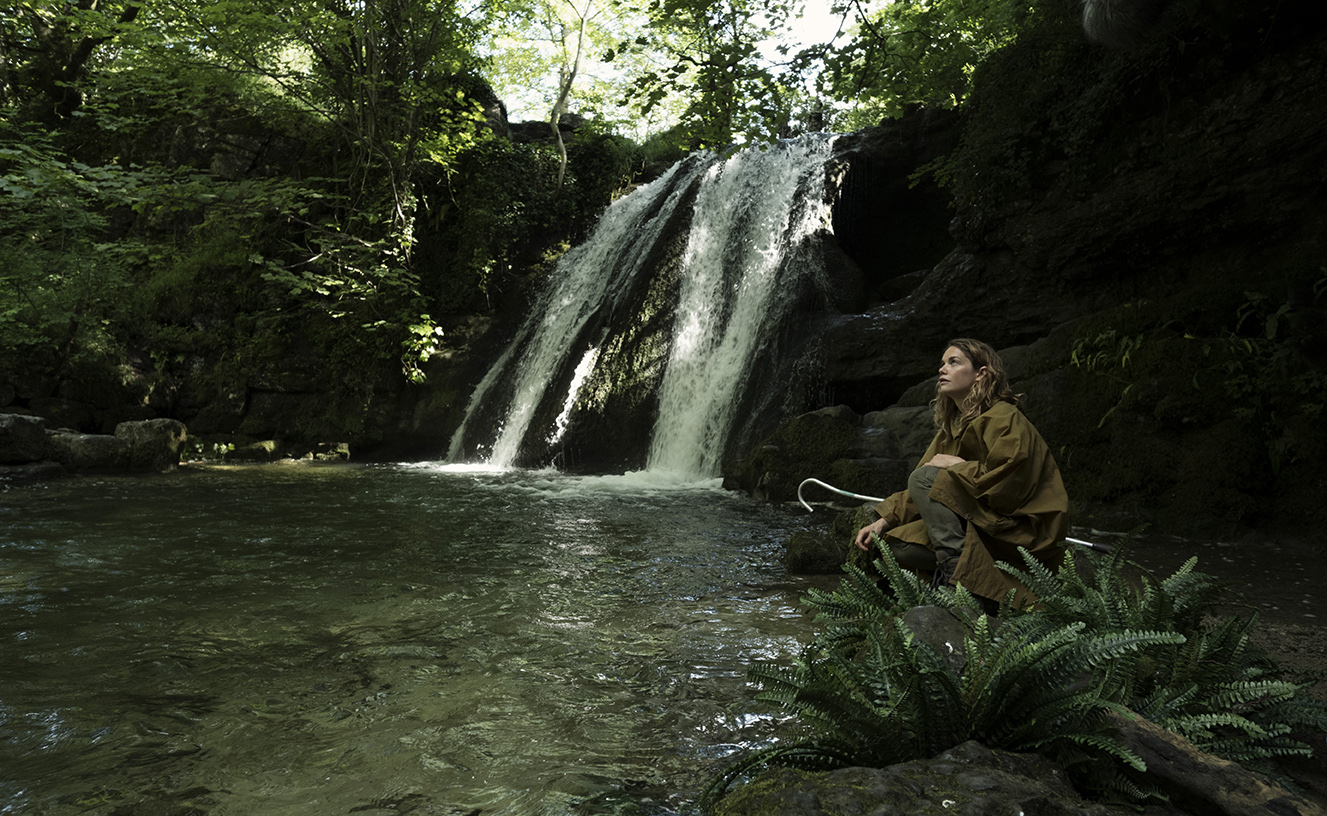 Dark River is the third film from Yorkshire director Clio Barnard, whose mixture of mucky social realism and emotional reach makes her a powerful talent. It’s a shame, though, that the film succumbs to the “girl and a gun” mentality, turning from the grimly fascinating economic and physical realities of running a farm in a rapidly modernising world, to a wannabe-cathartic ending that negates the crushing everyday horrors of what comes before. While uncertain steps into cliché – a hot local vet and pristine townies with scant farm smarts – do little to expand the story, they do not derail what is for the most part an intense, punishing and powerfully-acted film exposing the dark rivers flowing beneath our bucolic vision of rural life. 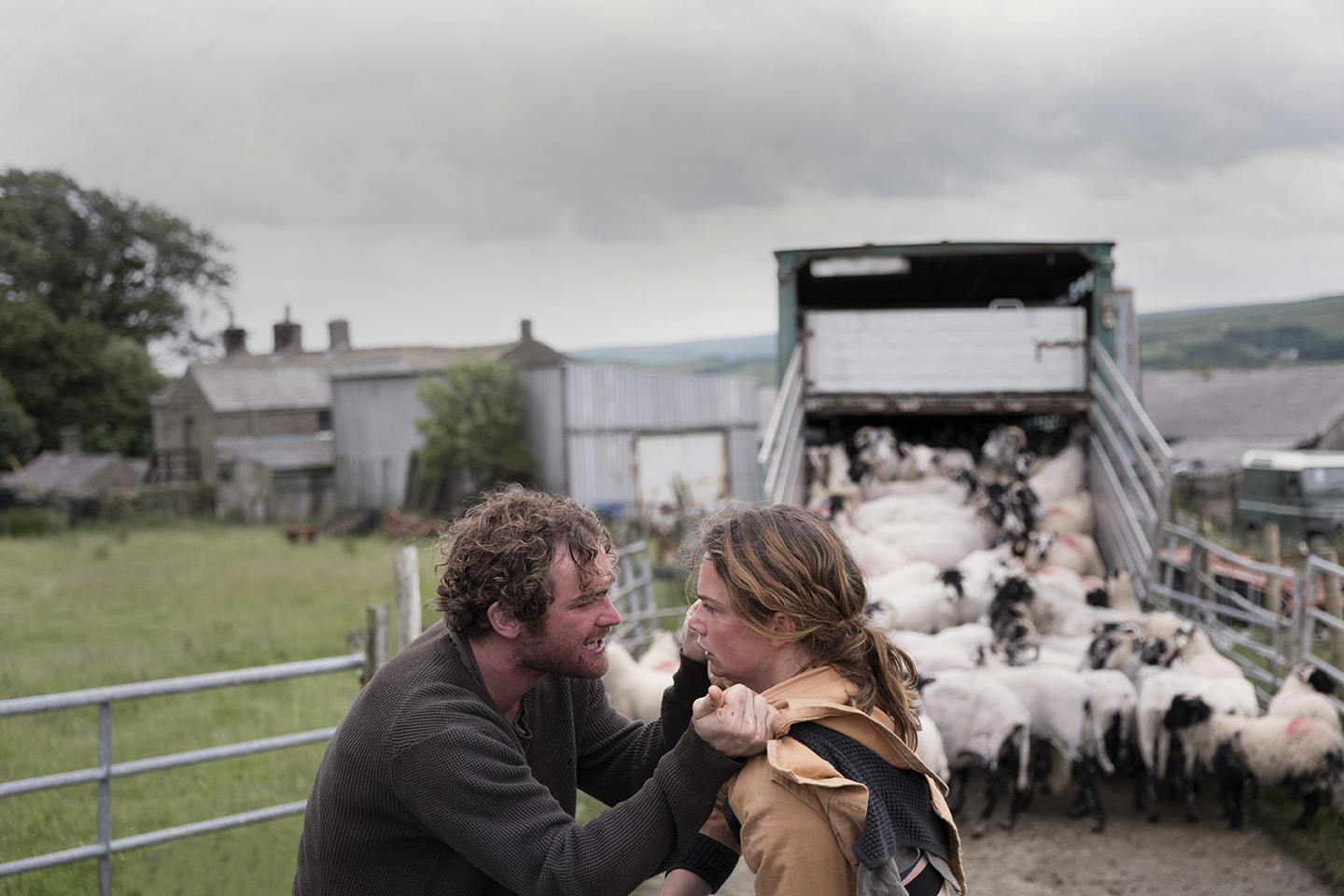 Dark River is out now in UK cinemas.