Tiggi Hawke is standing in the PHOENIX studio mid-photoshoot, her fair complexion flushed with a fuschia blush, silver hair slicked back to expose delicate elfin features. She is strikingly beautiful but entirely unassuming, cooing appreciatively over the jewellery she gets to wear on set.

The 24-year-old London native already has a string of successful singles to her name, each one merging her haunting vocals with dancefloor-derived beats to create a mesmeric synth-pop sound. But Hawke also boasts an impressive talent for songwriting, using the upbeat tempo of her music as a canvas to explore poignant topics, the most recent being the #MeToo movement, which she delves into with her single of the same name.

“It was inspired by my own experiences but also the bravery of everyone who came forward to begin with,” explains Hawke. “I wouldn’t have written it and wouldn’t have released it if it weren’t for them.” 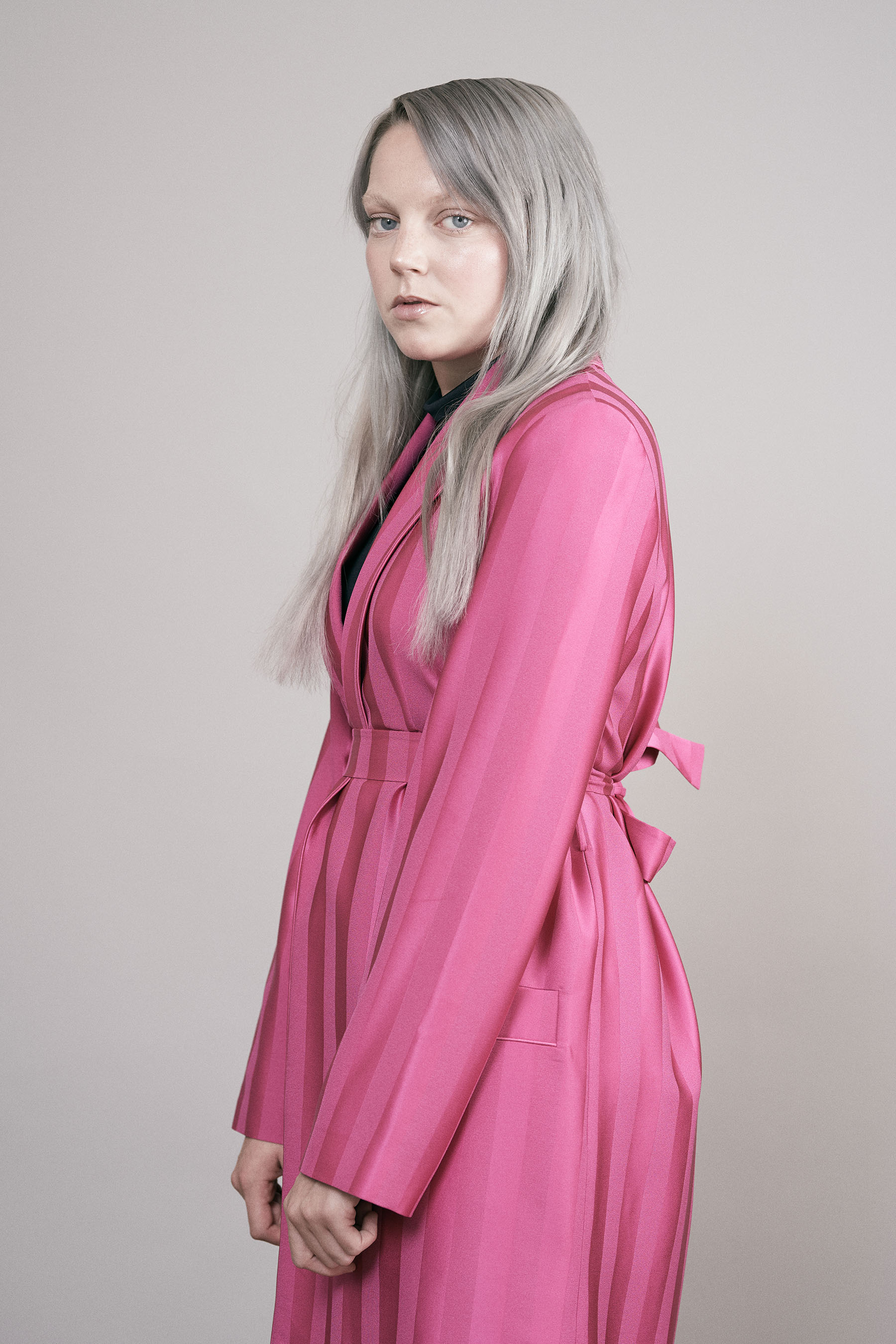 After she started working with Tileyard music at just 16, Hawke’s career debut was the result of several long hard years spent in the studio, and her tenacity is evident in her descriptions of ‘Me Too’s impact. “The response has been overwhelmingly positive, but of course I’ve chosen to focus on the positive bits,” she confides. “There’s always going to be some idiot telling me to jump off a bridge, but every time someone commented like that it almost validated [the song] even more and made me less concerned. I’d think ‘you’re just reminding me of how important this all is’. It had the exact opposite effect.” 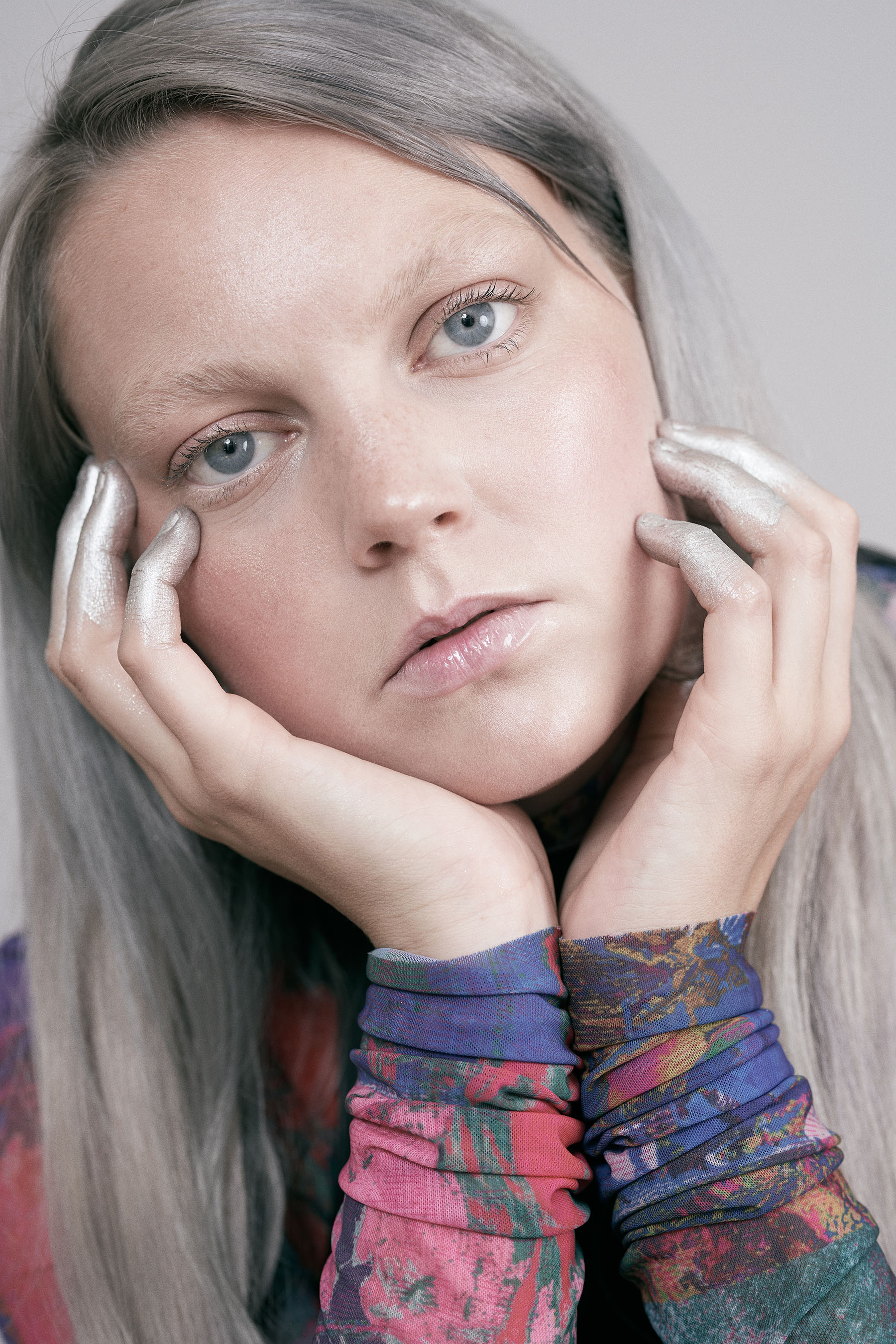 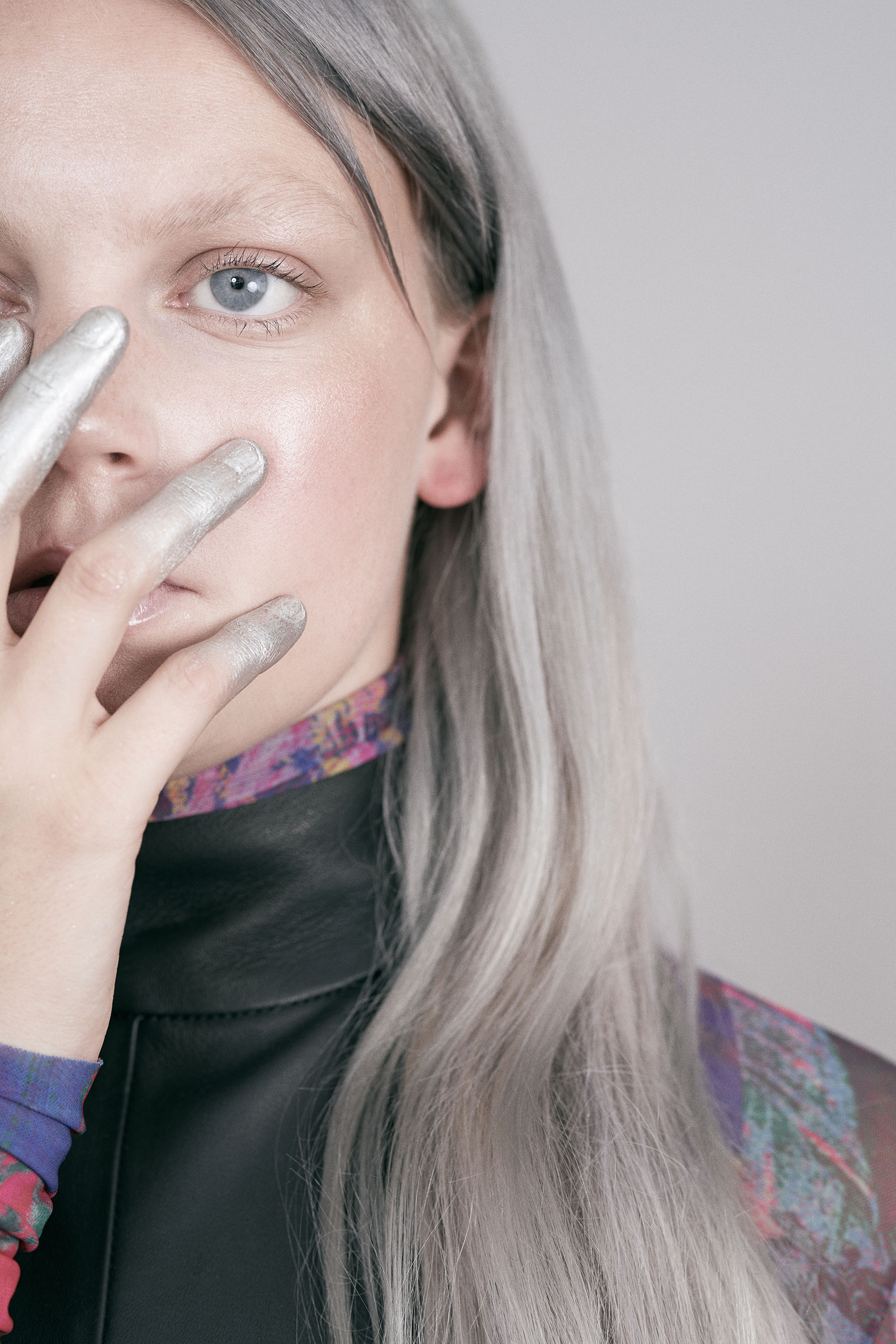 While her lyrics may verge on the sombre, the young musician exudes a bright and enthusiastic energy on set. She’s inordinately humble, attributing much of her success to the teams she has been lucky enough to work with and expressing gratitude to her supportive parents. Growing up in North London, Hawke grew up on a diverse plethora of artists that would later help to define her unique sound.

“I listened to a lot of weird stuff [growing up], and even now actually I still have an eclectic taste in music,” she enthuses. “Obviously you’re always influenced by your parents’ music and my mum is really into rock – although, you wouldn’t know it looking at her – and my dad was more Don McLean, like Americana.” 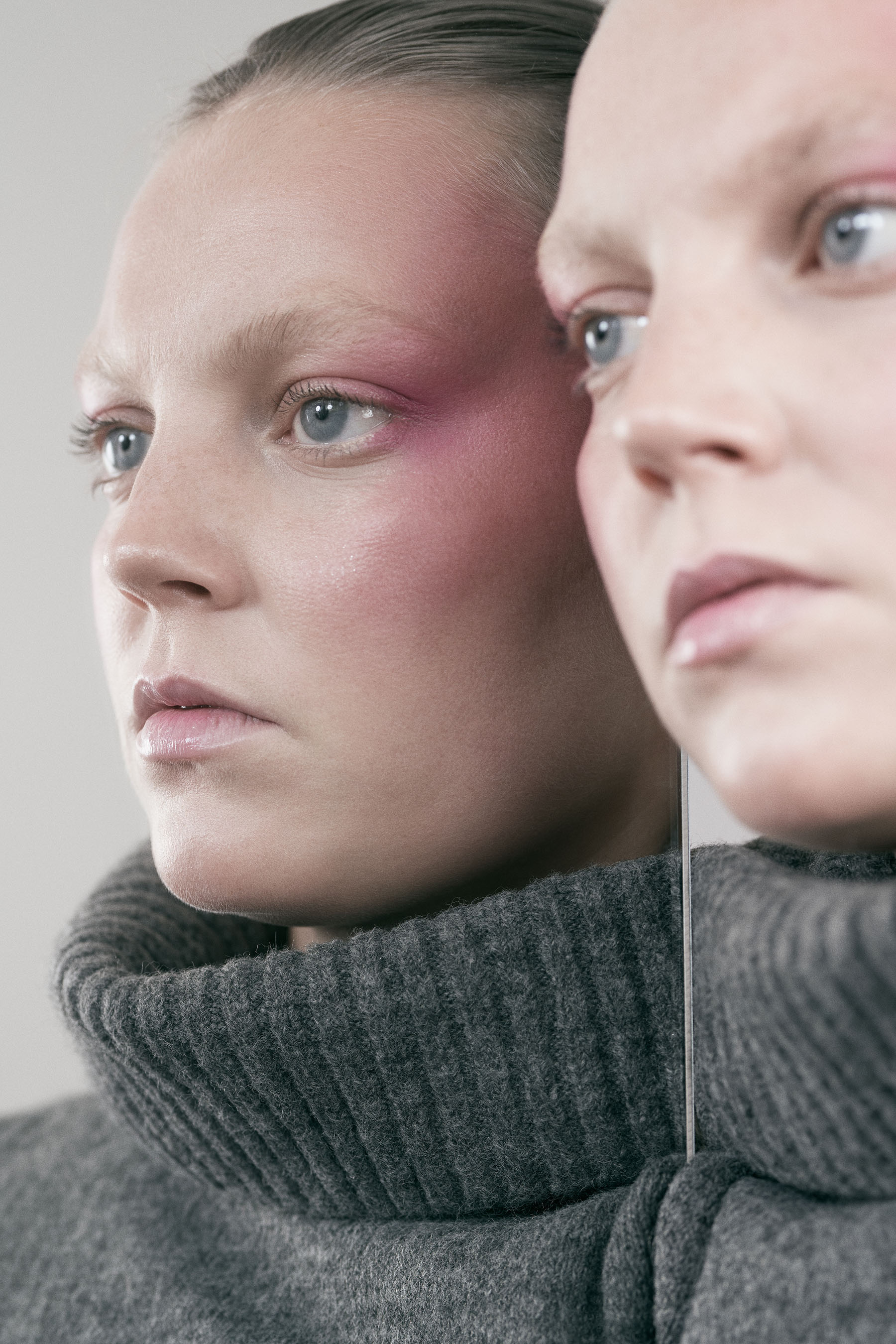 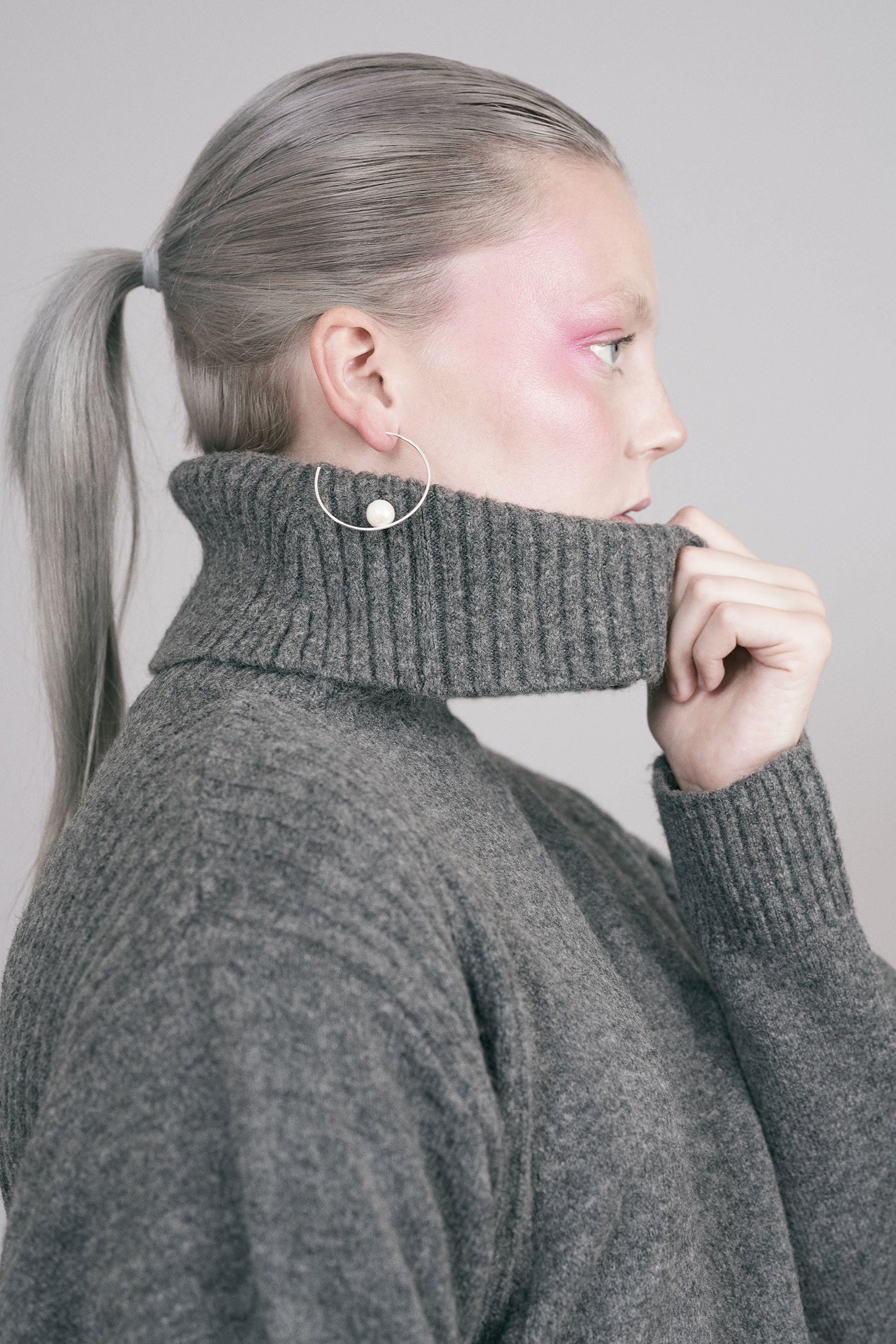 Despite years of training in classical music, Hawke spent her teens aiming for another star altogether, with dreams of becoming an astronaut. When juggling a degree in chemistry with studio sessions proved impossible, she had to decide which path to continue on. “It was my mentor who finally said to me, ‘look, you can’t do both, right now you’re not giving 100% to either’ and he was right. It was honestly the easiest decision of my life, and now looking back on it I think I always knew that music was what I wanted to do.” 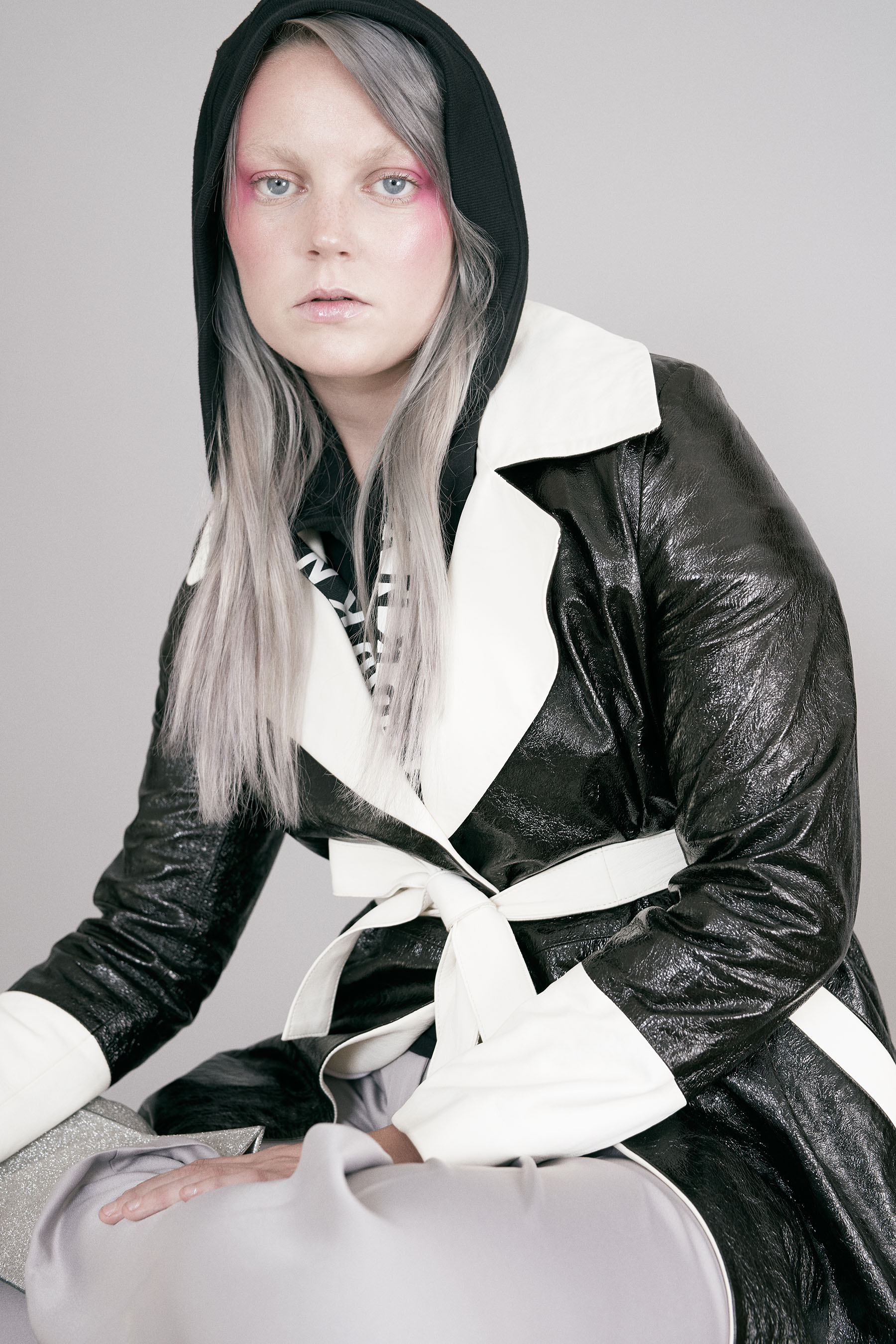 Citing Johnny Cash’s storytelling writing style as her inspiration, the young songstress’ upcoming single ‘Alibi’ describes a tale close to Hawke’s heart. “Alibi is when you’re friends with someone and you cross that line, but you always have a reason for it, like, ‘Oh, it’s because I’ve had a few drinks’. It’s about that moment when you have that weird confrontation afterwards and you’re thinking to yourself ‘what is my alibi this time?’

“With all my songs I like to leave them a bit open and ambiguous so that people can relate to them and feel like it’s not just about my life but about theirs as well,” she says. “That’s my favourite thing, I love listening to songs and feeling like the person knows me.”