The emerging talent pays homage to her bohemian mother with intimate debut EP “3.33am”

Amber Mark was raised around the globe by her artist mother, moving from the Tennessee farmland where she was born to live in Miami, New York, Darjeeling, and then Berlin. When her mother died in 2013, Amber retreated to her bedroom studio to find a way of processing her grief through music. What followed was the captivating “3:33am” EP, an intimate and unexpectedly upbeat series of songs that caught the ear of DJ Zane Lowe, who would go on to introduce her music to thousands.

Recalling writing the EP, 23-year-old Amber, now based in New York, describes her fondness for narrative in music, saying that her methodical approach to “3.33am” felt organic in the circumstances. She based her tracklist around the stages of grieving. “I had a list,” she says. “Regret, anger, isolation, sadness, questioning of faith. Is there a God? Not acceptance exactly, but overcoming, and seeing the light at the end of the tunnel.” 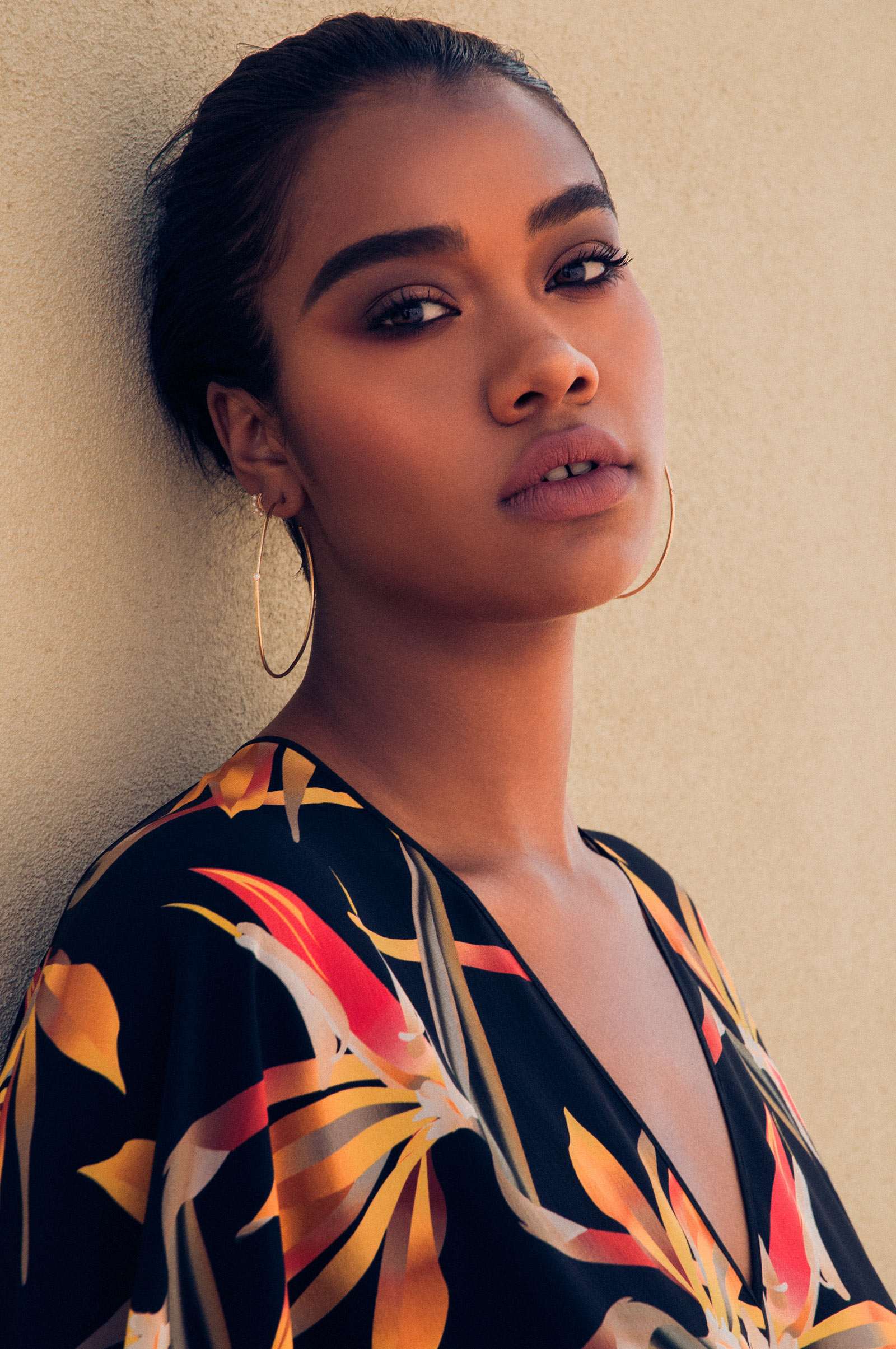 Despite their subject matter, the tracks are far from melancholic, instead a concoction of rich, soothing melodies laid over hypnotic tribal beats. There’s a conspiratorial feel to the album, derived in part from its emotional depth, but also the recording process, most of which took place late at night in Amber’s bedroom after her family had gone to bed. It’s this sense of something deeply personal that resonates across the EP, giving it a kick of authenticity.

Amber explains that her preference to “do a lot of production stuff at night” comes from a need to “feel more alone – everyone is sleeping, and you have more space to be yourself.” It’s a habit she’s had to curb a little now that she’s collaborating with producers, but she confesses that she still feels “most creative when I’m writing by myself.”

I don’t really get nervous performing. I feed off the energy and really enjoy it. Going to the studio my heart is pumping, and everyone is watching if I hit a flat note and we have to do it again. That seems more vulnerable to me, performing you’re there to connect with the audience. 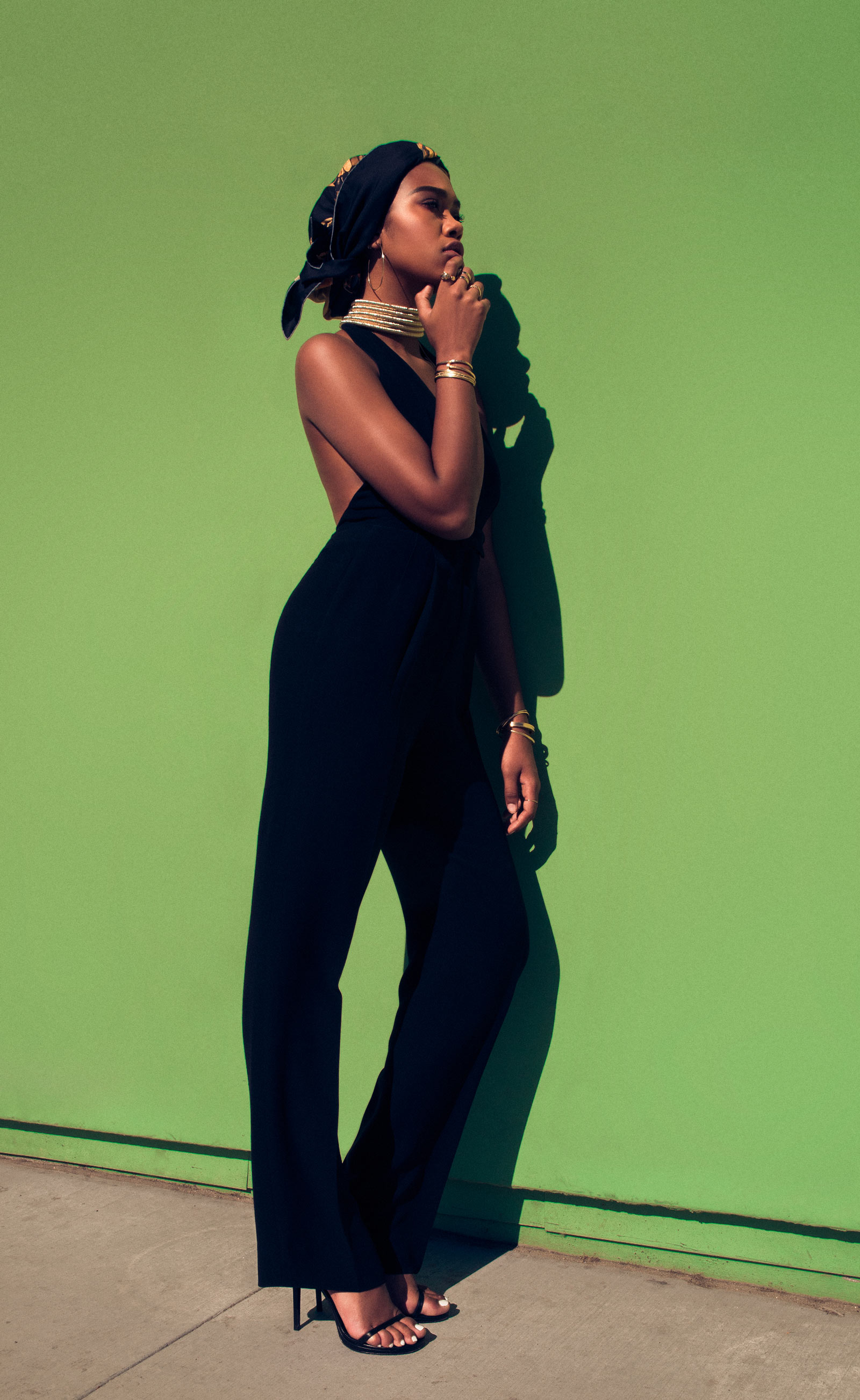 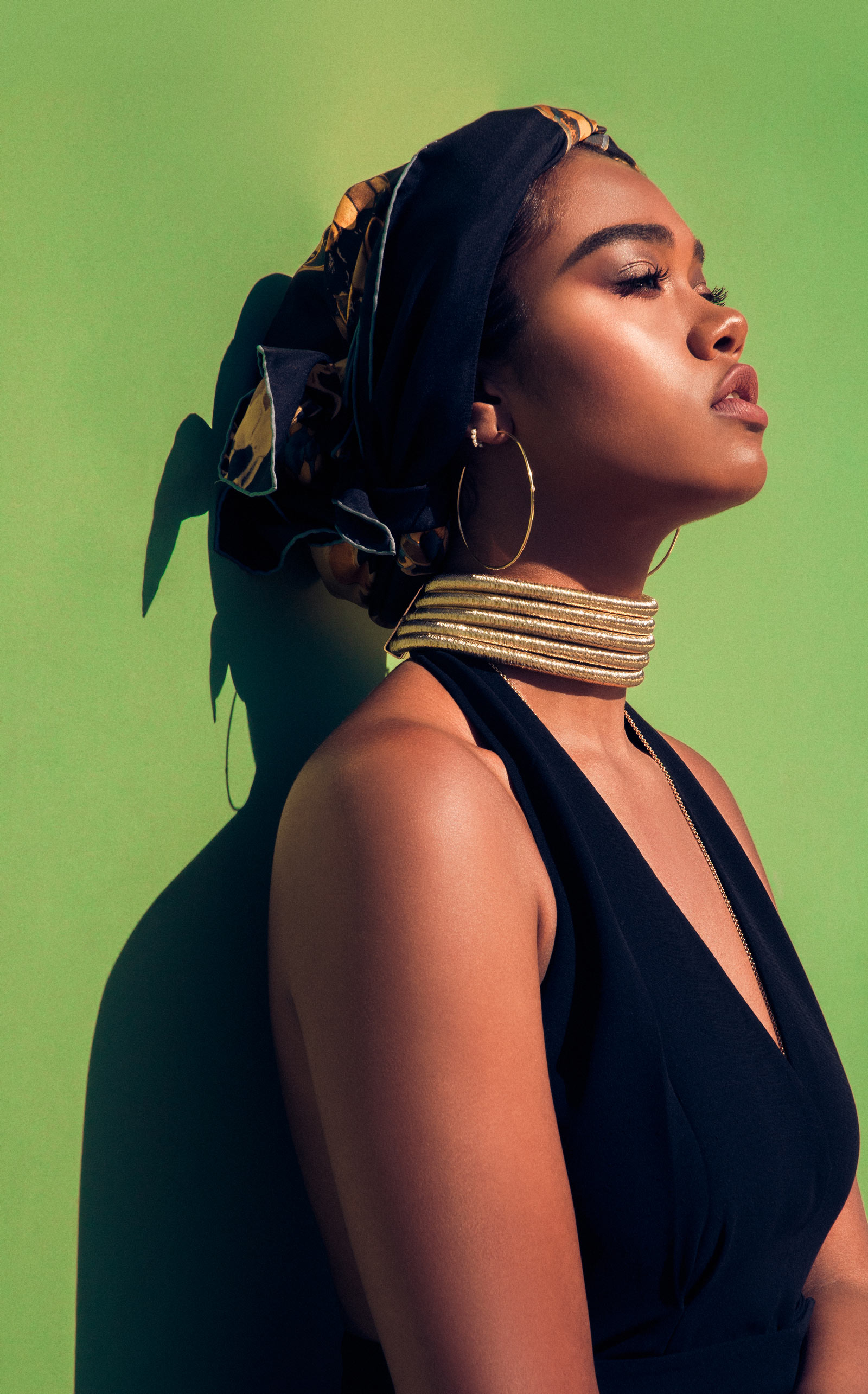 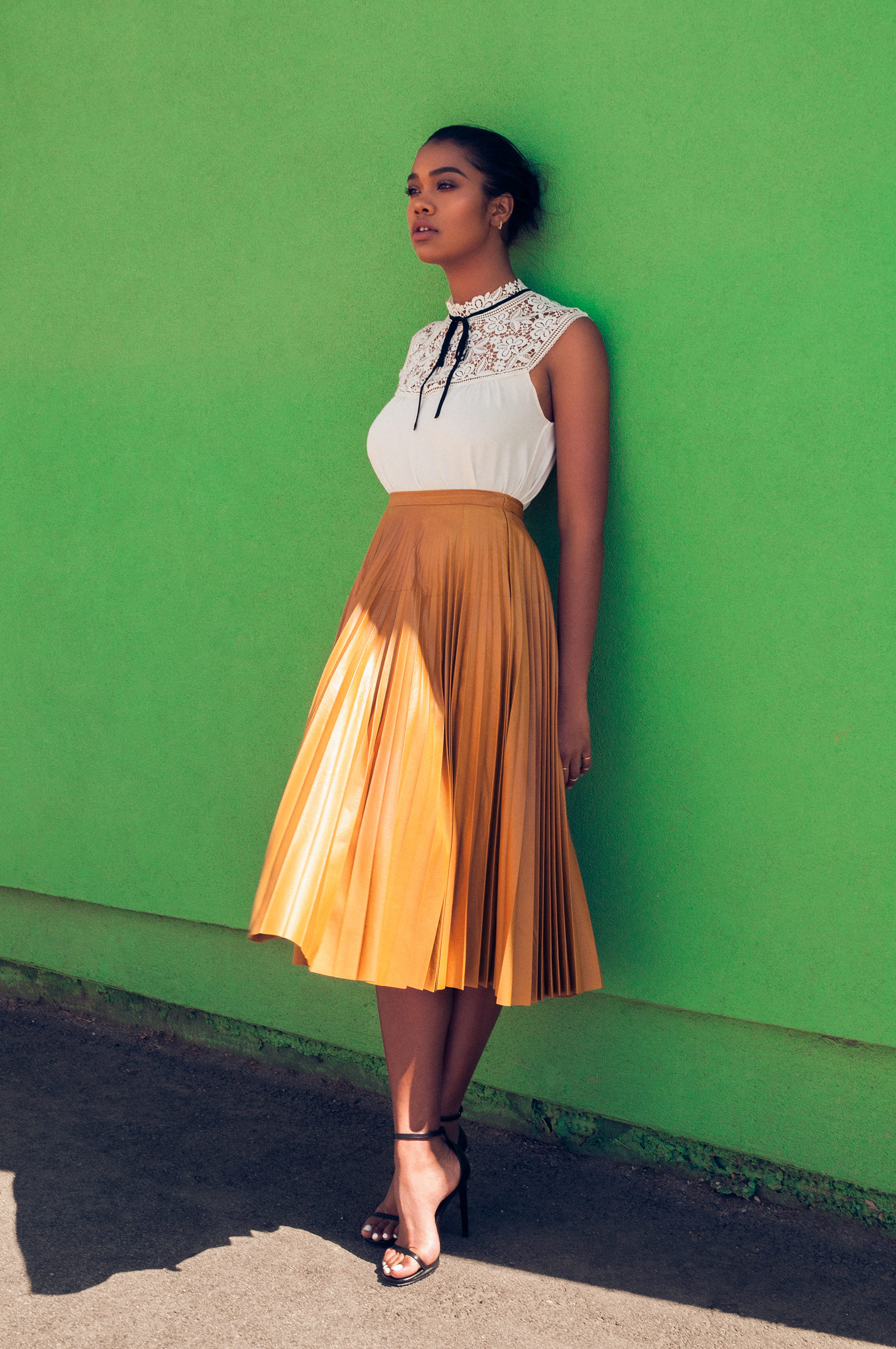 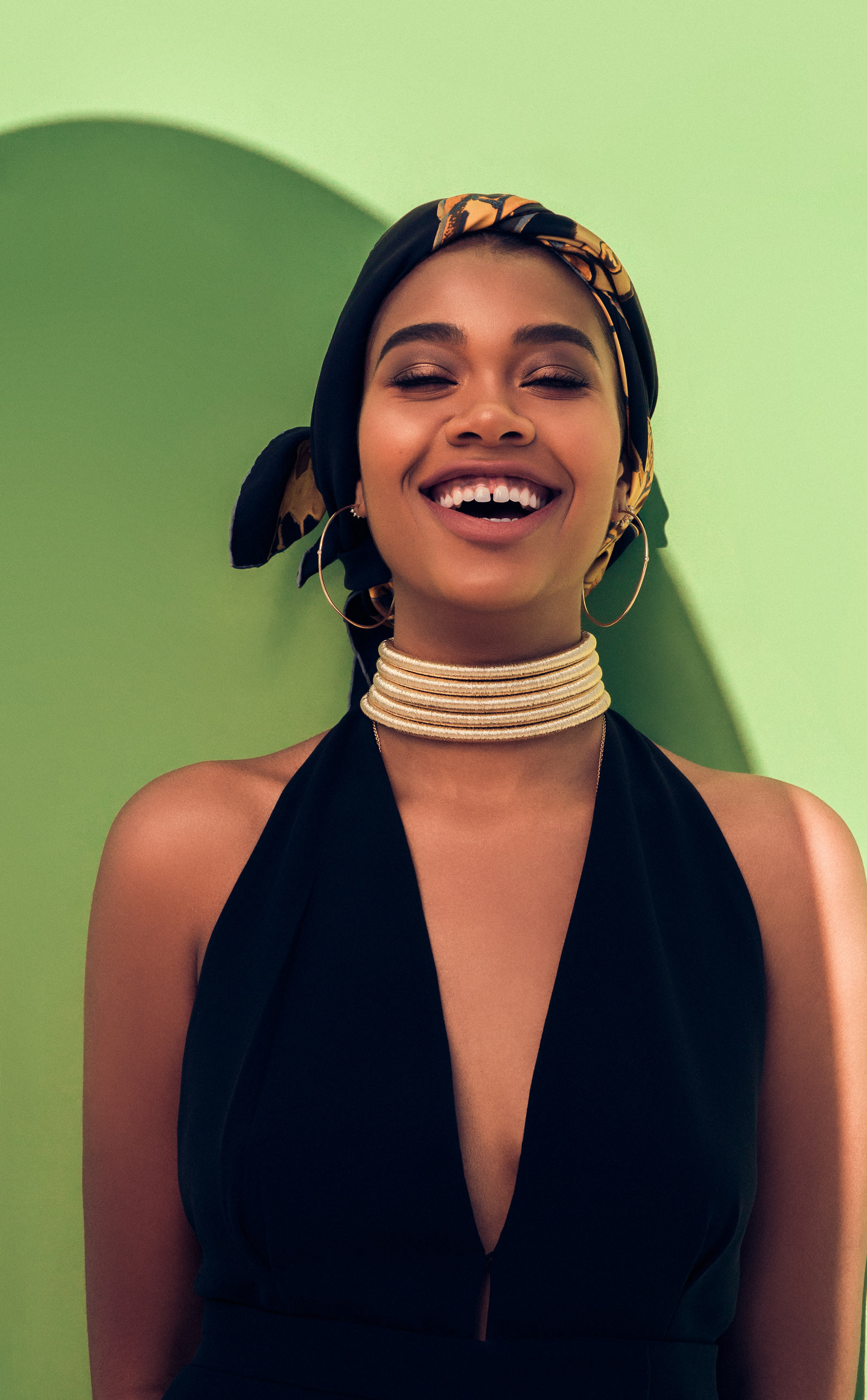 Albums by Michael Jackson, Ella Fitzgerald and Earth, Wind and Fire, played by her mother, were the Desert Island discs that punctuated Amber’s childhood. “Even now, they’re number one artists in my head,” she says. “I never get bored of them.” These days, she turns to the likes of Sufjan Stevens when she feels the urge to “really sulk and let it out.” One of her earliest memories is of walking into a room with a piano standing at the far end and being drawn to it despite not knowing how to play. Her mother encouraged the passion. “She always wanted me to sing for people, she brought that out in me and encouraged it.” 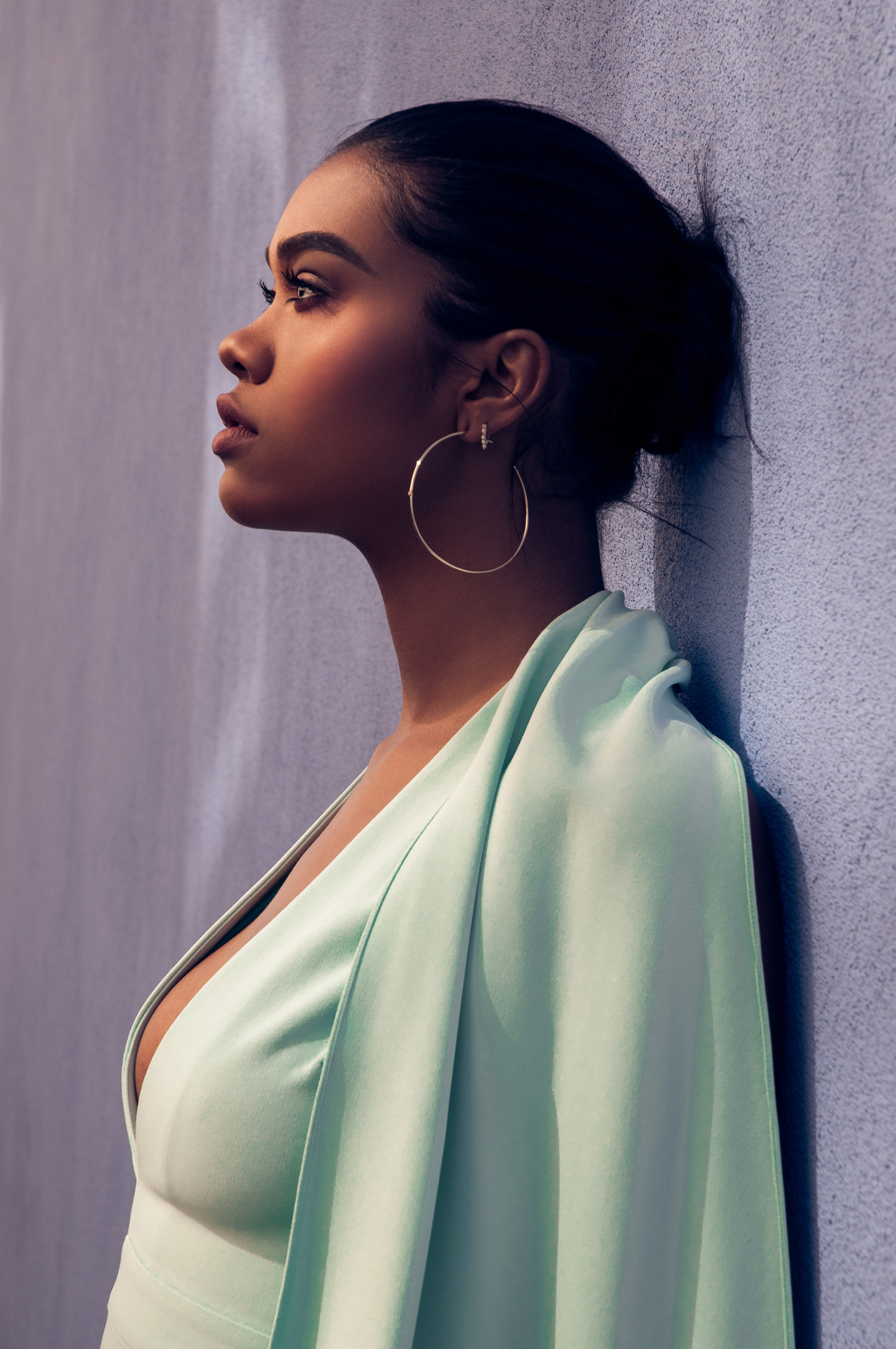 Life in Darjeeling was its own source of sonic inspiration, from native percussion rhythms to the everyday noises and sounds of a big, humming, hotly coloured country that Amber absorbed as a child. “I was attracted to the newness of those sounds,” she remembers. “I’d never experienced them before.” Later, she would return to Indian music while making “3.33am”, replaying the artists her mother loved to get her in the zone. Spiritually, India is “one of the most defining places” she’s lived, but New York will always be home because of its family ties.

The response to “3.33am” was so instantaneous that Amber’s feet have barely touched the floor since its release. Shortly after she uploaded “SPACE” to Soundcloud, correspondence from labels started rolling in. “It’s surreal. I wasn’t expecting it to happen as quickly as it did – I thought I’d still be putting stuff up on Soundcloud now! But I’m happy people are responding this way, it’s exciting that it’s going so well.”

How has it felt, putting something so private out into the public realm? “With so many of the songs, I was talking about something specific to me,” she says. “But I tried to generalise what losing something really close to you is. I wanted people to connect their own experiences with it, whether it was breaking up with a boyfriend or losing someone. I wanted to cover that whole spectrum. I didn’t expect everyone to connect to it as much as they did, but people shared stories. One person told me they had lost their brother to suicide and hadn’t been able to process it until they listened to my music. That’s the goal in my career – I know when I find music like that it’s the most beautiful thing.” 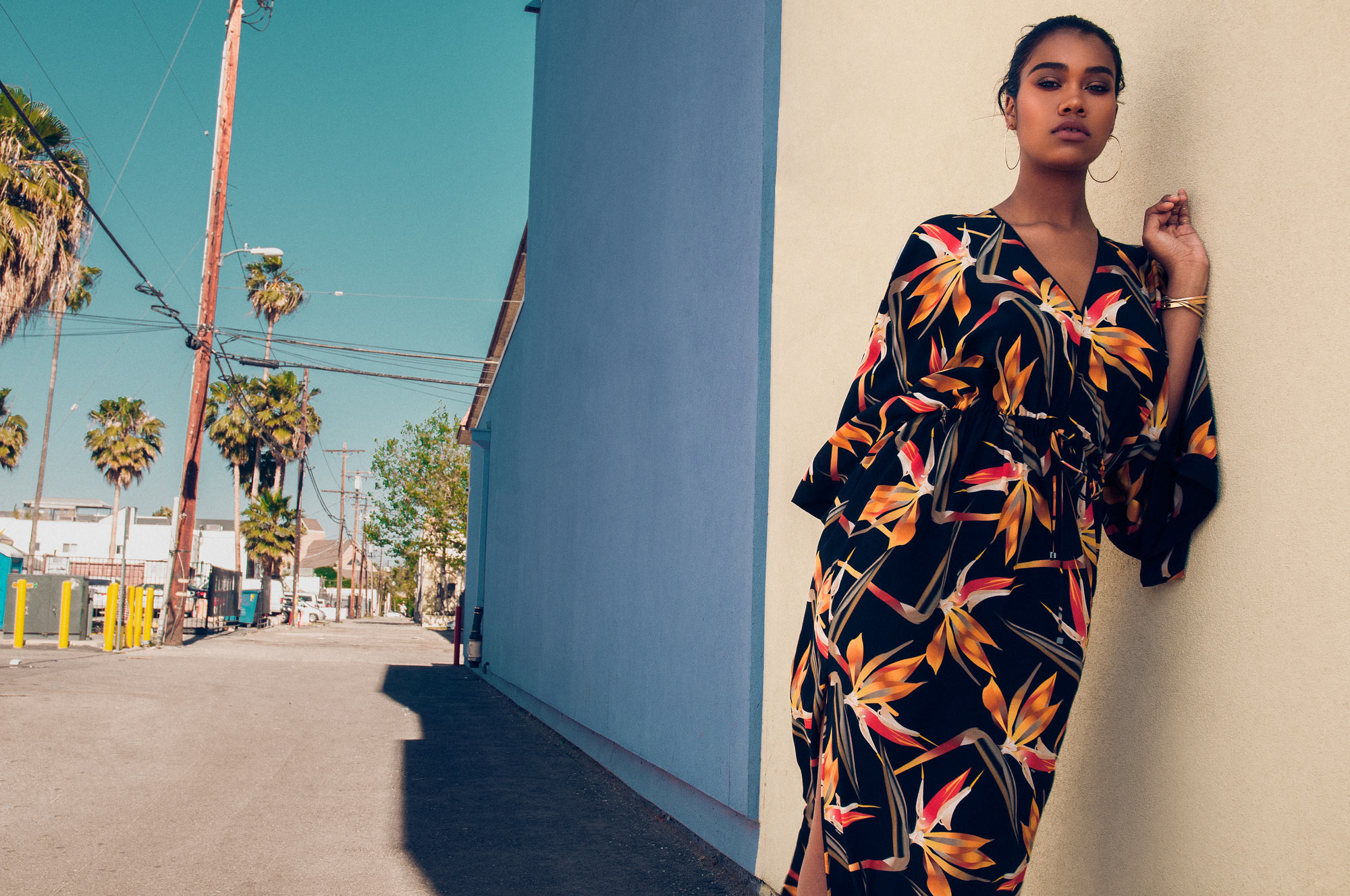 Next on Amber’s schedule is a series of live performances. This month she’s in London, heading up Stoke Newington’s The Waiting Room (6th June) and Birthdays in Dalston (9th June). Live gigs are “her favourite part of the whole thing”, so pre-performance nerves aren’t an issue. “Recording and being in the studio is more nerve wracking for me, I don’t really get nervous performing. I feed off the energy and really enjoy it. Going to the studio my heart is pumping, and everyone is watching if I hit a flat note and we have to do it again. That seems more vulnerable to me, performing you’re there to connect with the audience.”

Her stage wardrobe is as influenced by her mother’s bohemian lifestyle as her music, littered with vibrant, embellished jackets and bold statement jewellery. Over time, she’s come to appreciate the eccentric hero pieces that embarrassed her as a child. “I’d always thing, ‘why can’t you dress normally?’ but now I’m so glad she didn’t, because her style really defined who she was. On stage I try to wear her things because this whole EP is about her, it’s special.” 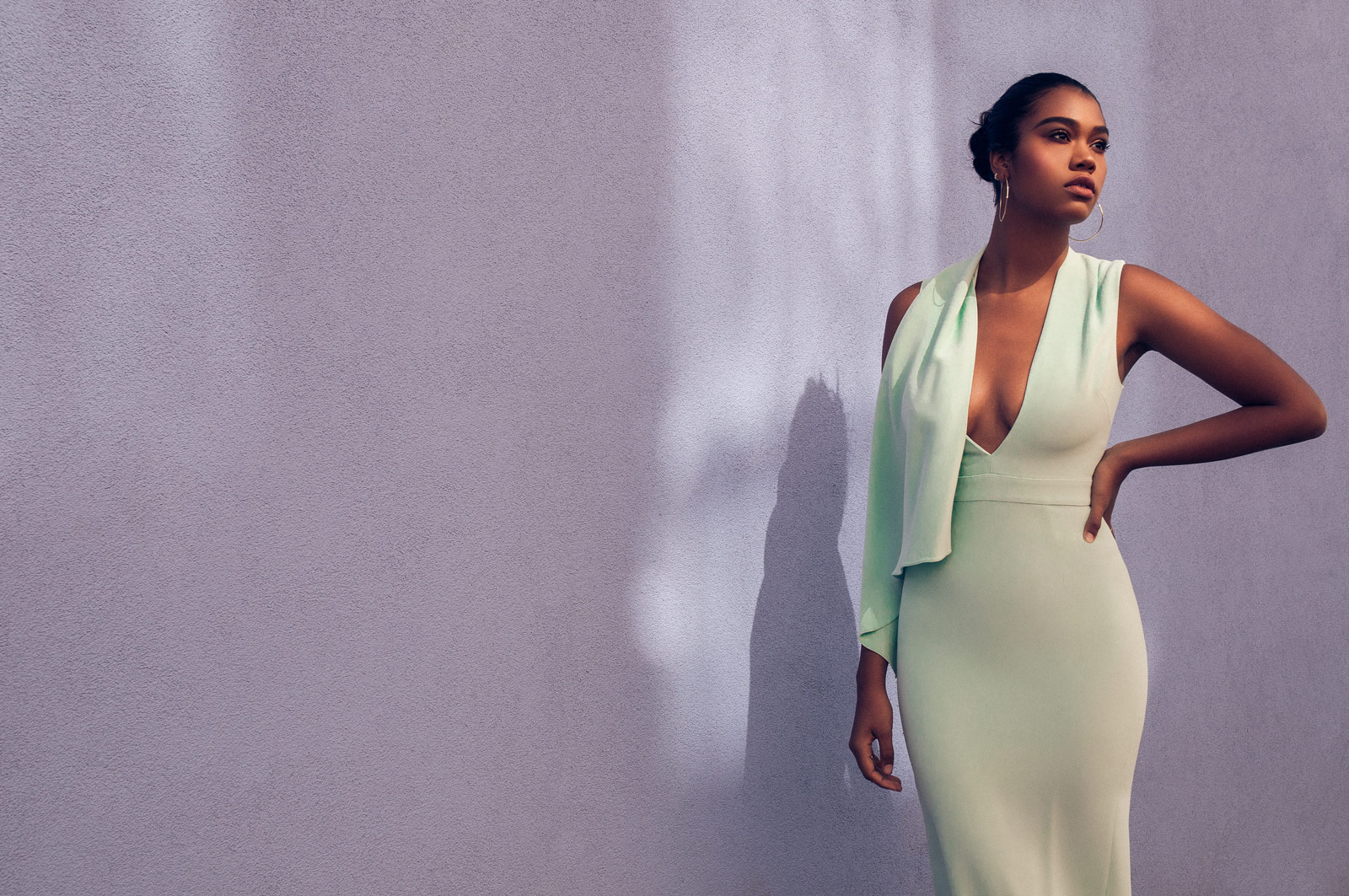 For me, making something creative out of something tragic was the best thing I could ever have done. It distracted me and gave me an outlet for emotions I couldn’t get rid of. 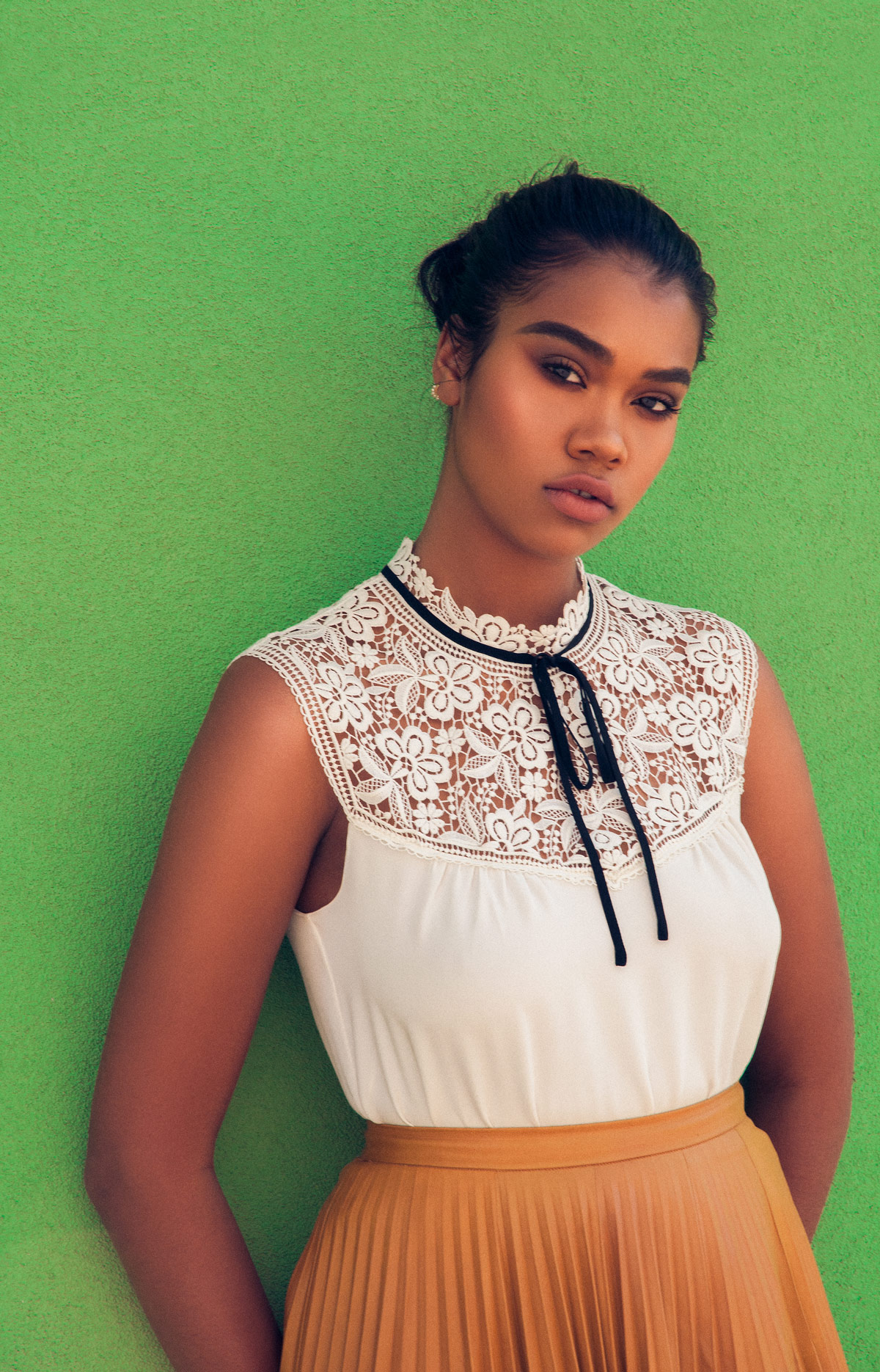 What would her advice be to someone experiencing loss? “I would say that it does get easier. I know that you always feel it, some days you miss someone more. You need to continue living, and for me making something creative out of something tragic was the best thing I could have ever done. It distracted me and gave me an outlet for emotions I couldn’t get rid of, expressing them in a beautiful way.”

Follow Amber on Soundcloud and Listen to the EP below.