How To Fight Climate Change With Your Fork

Feeling helpless in the face of global disaster? These six simple changes to your eating habits can make a world of difference

Nowadays, most of us understand that the biggest threat facing humanity is climate change (give or take a few high-profile exceptions, of course).

Results from the World Economic Forum’s 2017 Global Shapers Survey, which surveyed Millennials from 186 countries, revealed that for the third year in a row they believe that “climate change/destruction of nature” is ranked as the most serious global issue. And that’s good.

What’s not good is the way the scale of the problem can leave us feeling helpless. We know that we have to take action to mitigate global greenhouse gas emissions. We want our countries to meet the Paris Agreement goal of keeping global temperatures from rising above 2℃ this century. However, it’s not always clear exactly how each of us can personally help achieve such a huge target.

Well, I’ll give you a hint. We need to start changing the way we eat. 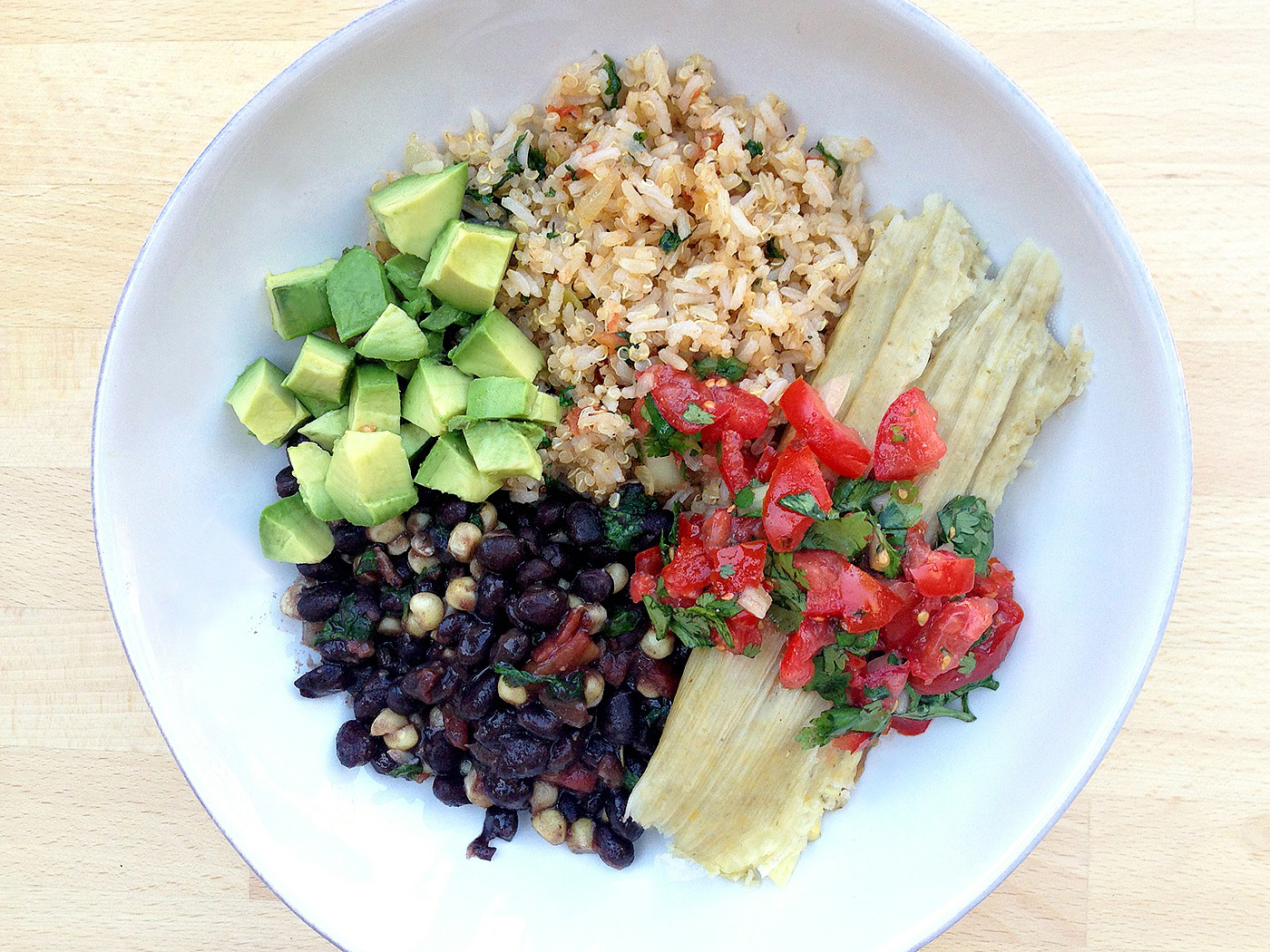 A report from Chatham House, one of the world’s most esteemed think tanks, called “Livestock – Climate Change’s Forgotten Sector,” shows that it is unlikely global temperatures can be kept below two degrees Celsius without a shift in global meat and dairy consumption. Food systems emissions systems contribute 19-29% of total GHGs (Greenhouse Gases), and agriculture is the largest contributor of Non-C02 GHGs primarily methane and nitrous oxide.

According to the U.N. FAO, industrial animal agriculture is impacting climate change more than the entire transportation sector including cars, trains, boats, and airplanes. You can more effectively shrink your personal carbon footprint by reducing your meat, dairy, and egg consumption than you can by driving less.

This is doubly important because of the ethical issues around GMOs (genetically modified organisms). The argument around GMOs is becoming less about whether GMOs are safe for human consumption, but more about whether consumers want to economically contribute to a handful of chemical corporations that want to control the global food system and are contributing to climate change.

Monsanto and Bayer are currently in the process of merging. If this merger passes all country regulatory hurdles, this mega-corporation will control nearly one-quarter of the world’s seed and pesticide market.

Their narrative, that GMOs are needed to feed humanity, is not entirely true. Nearly 40 percent of the world’s grain supply is being fed to livestock rather than feeding humans. GMOs are needed more to feed cows, pigs, and chickens raised in factory farms. And according the ASPCA, that’s where 99% of farm animals in the U.S are raised. For similarly shocking British figures, have a read of “The Rise of the ‘Megafarm’: How British Meat Is Made.”

So every time you eat meat raised in a factory farm, you are economically contributing to the profits of global GMO corporations like Monsanto, Syngenta, and Bayer. 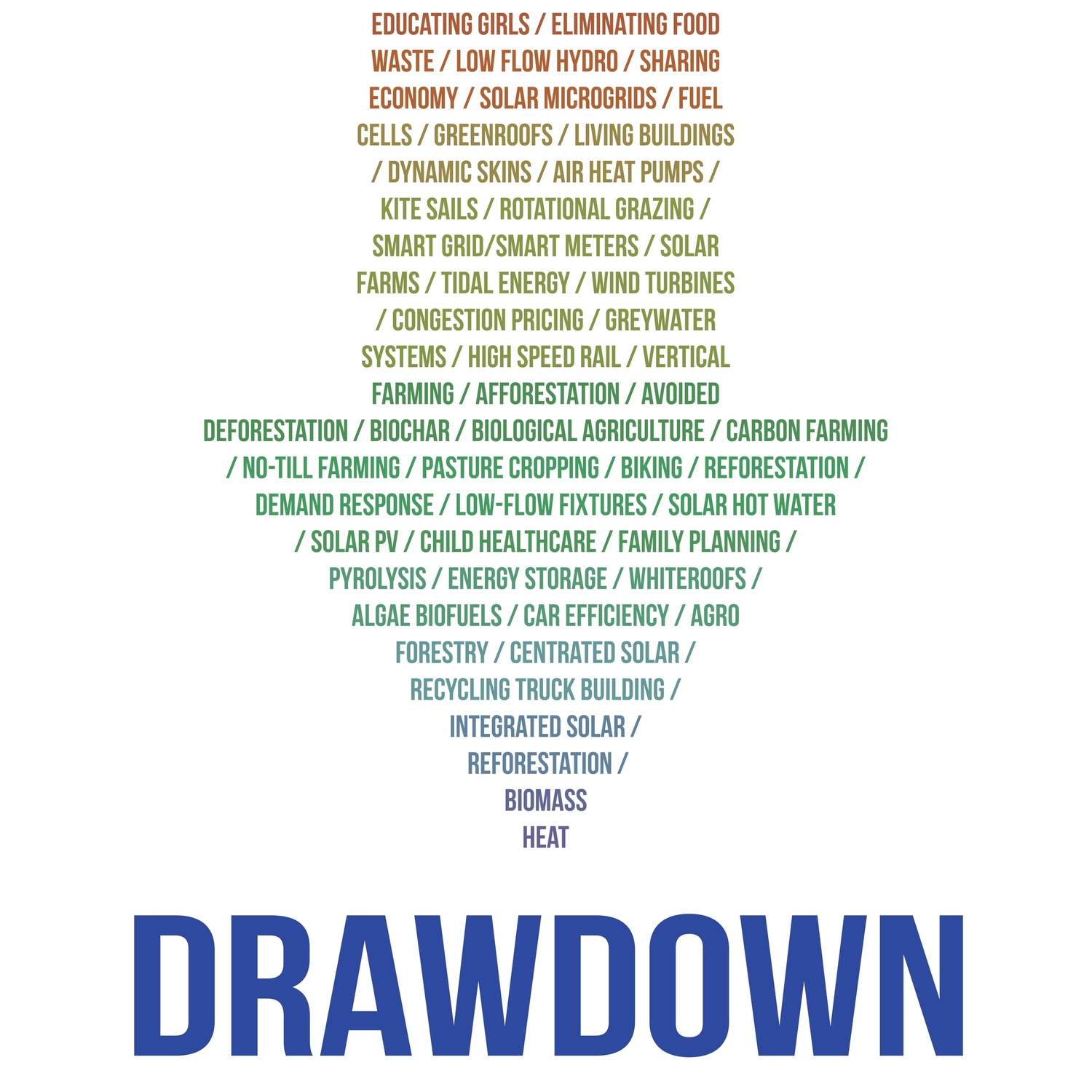 This may all paint a depressing picture, but the upside is that you can influence the situation in a very real way for the better every day, with every meal. Here are six simple ways you can fight climate change, and support more ethical practices, with your fork.