From Dairy-Free Delights to Creamy Sundaes: the Best Gelaterias in London

We’ve come a long way from an ice-prickled slab of tri-colour Neopolitan ice cream, folks. Today, Londoners are fortunate enough to have a profusion of gelaterias on their doorstep, serving everything from dairy-free delights to the creamiest sundaes. Whether yours is a sour cherry double-scoop or a vanilla classic cone, here are five glorious ice-cream parlours where you can indulge your sweet tooth and stay cool this August. 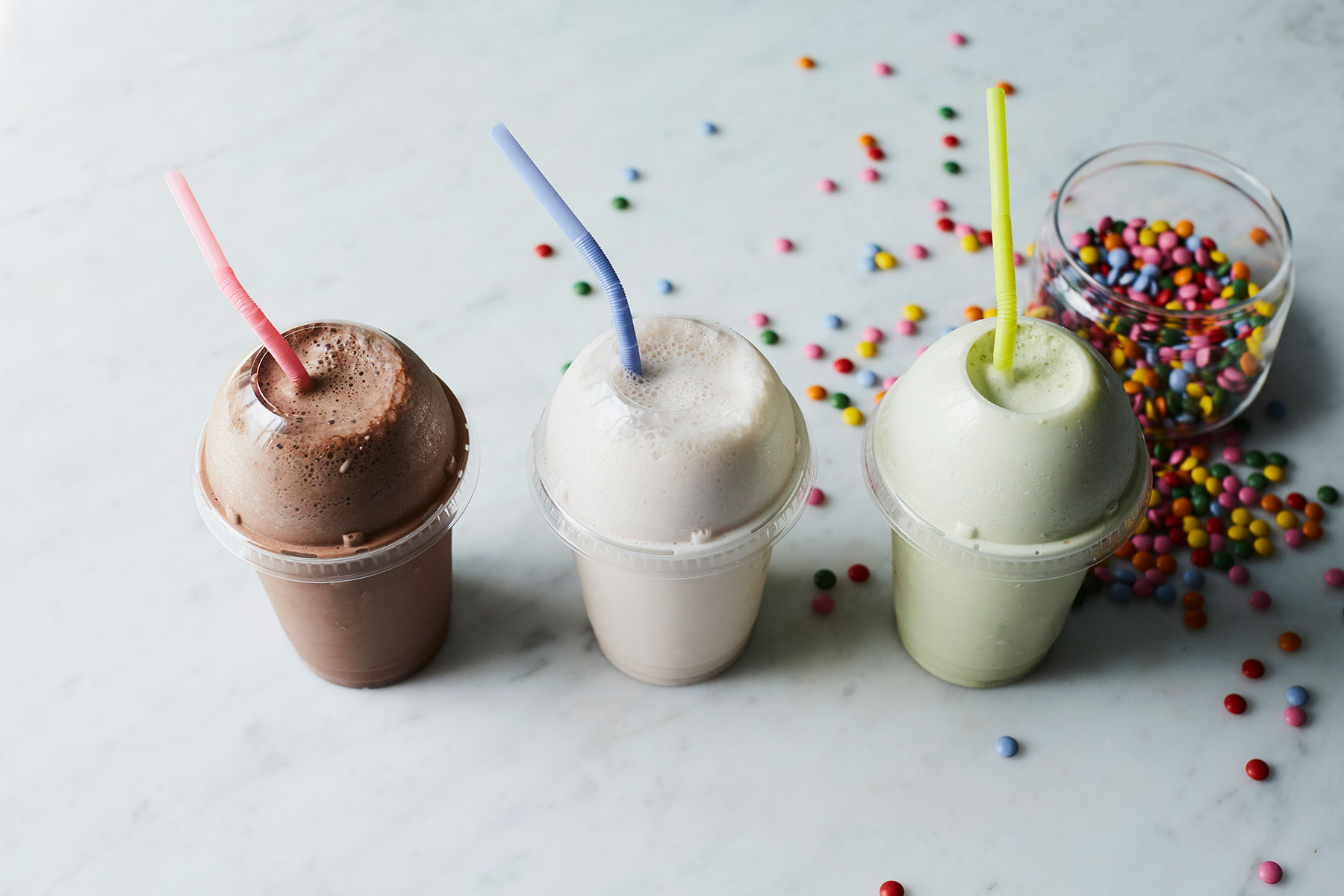 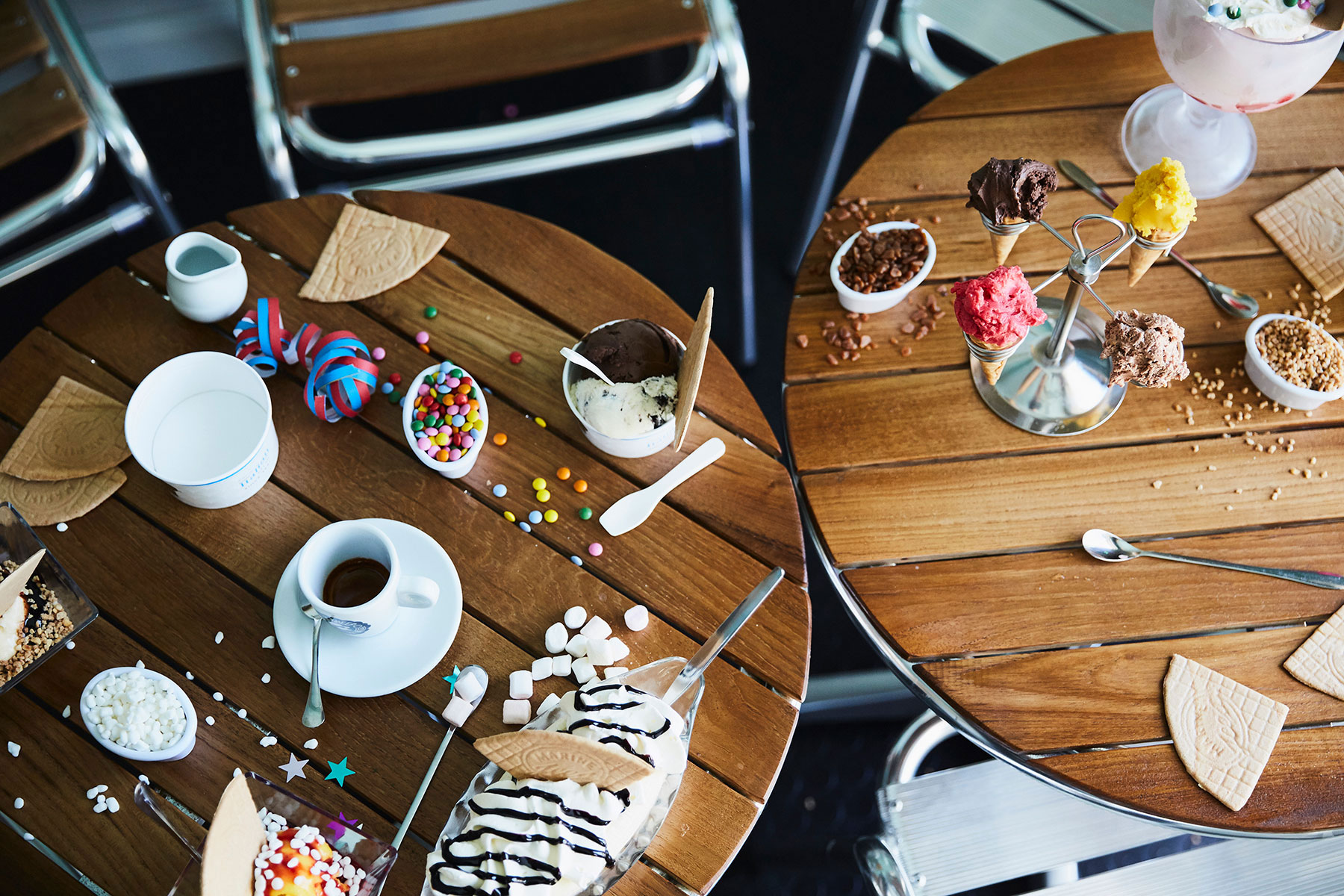 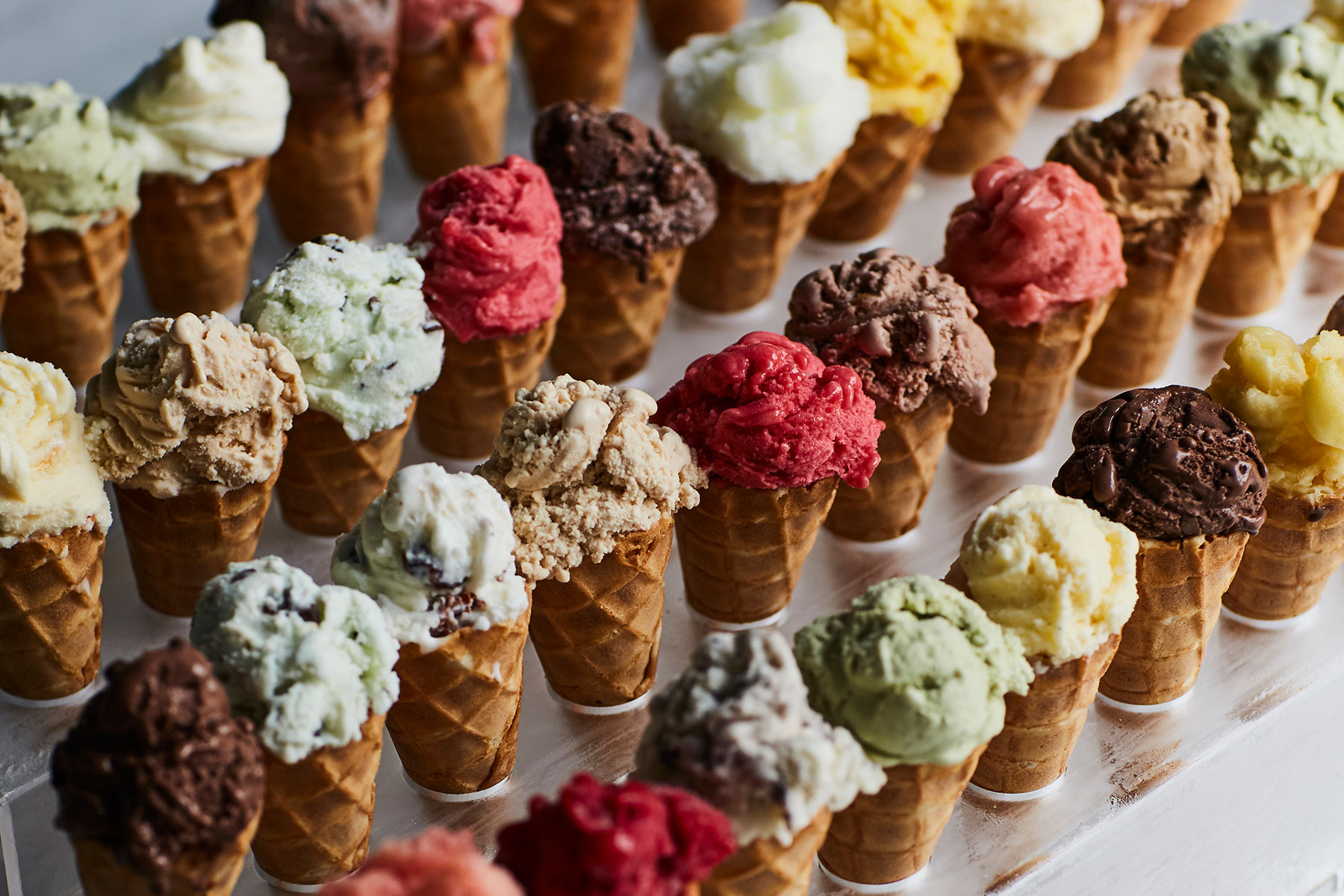 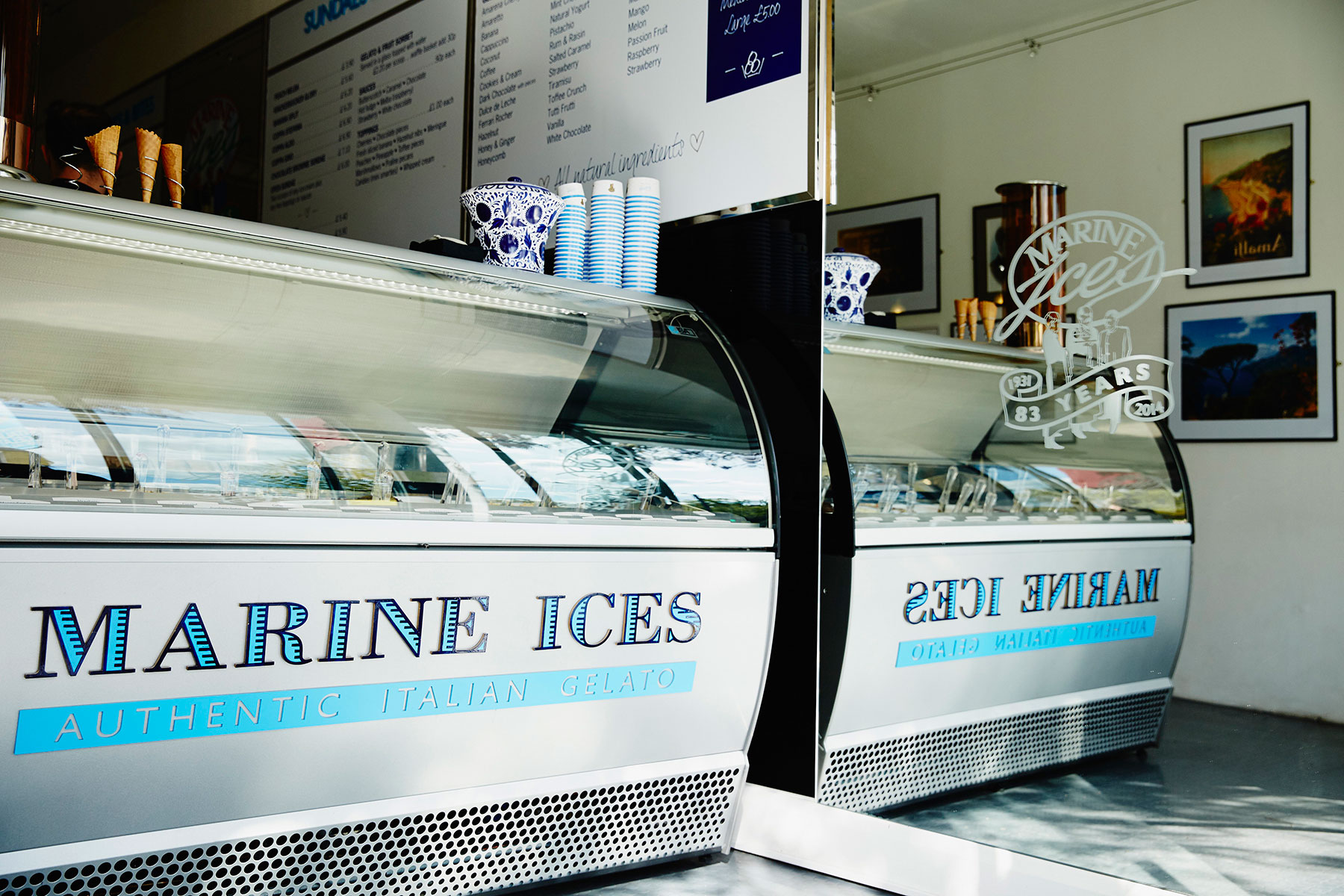 This iconic institution located at the bottom of Haverstock Hill has been serving ice cream since it opened in 1931. The name is a nod to its former design, resembling the bridge of a ship, and their real fruit sorbets and gelatos are worth queuing for in the summer. Made according to original Italian recipes, this is authentic gelato – think smooth, creamy amarena cherry and honeycomb scoops, refreshing blood orange and melon sorbets, and supersized Knickerbocker Glories.

Sitting at the plant-based end of ice cream creation, Hackney’s Black Milq uses homemade cashew nut milk and the milk from coconuts to create its tubs of bliss. Aimed at a ‘new generation of ice cream eaters’, their flavours range from miso caramel and pecan to black sesame and honeycomb and pinenut, and are available to order online and collect or sample in store. Bold, innovative flavours and cruelty-free – what’s not to like? 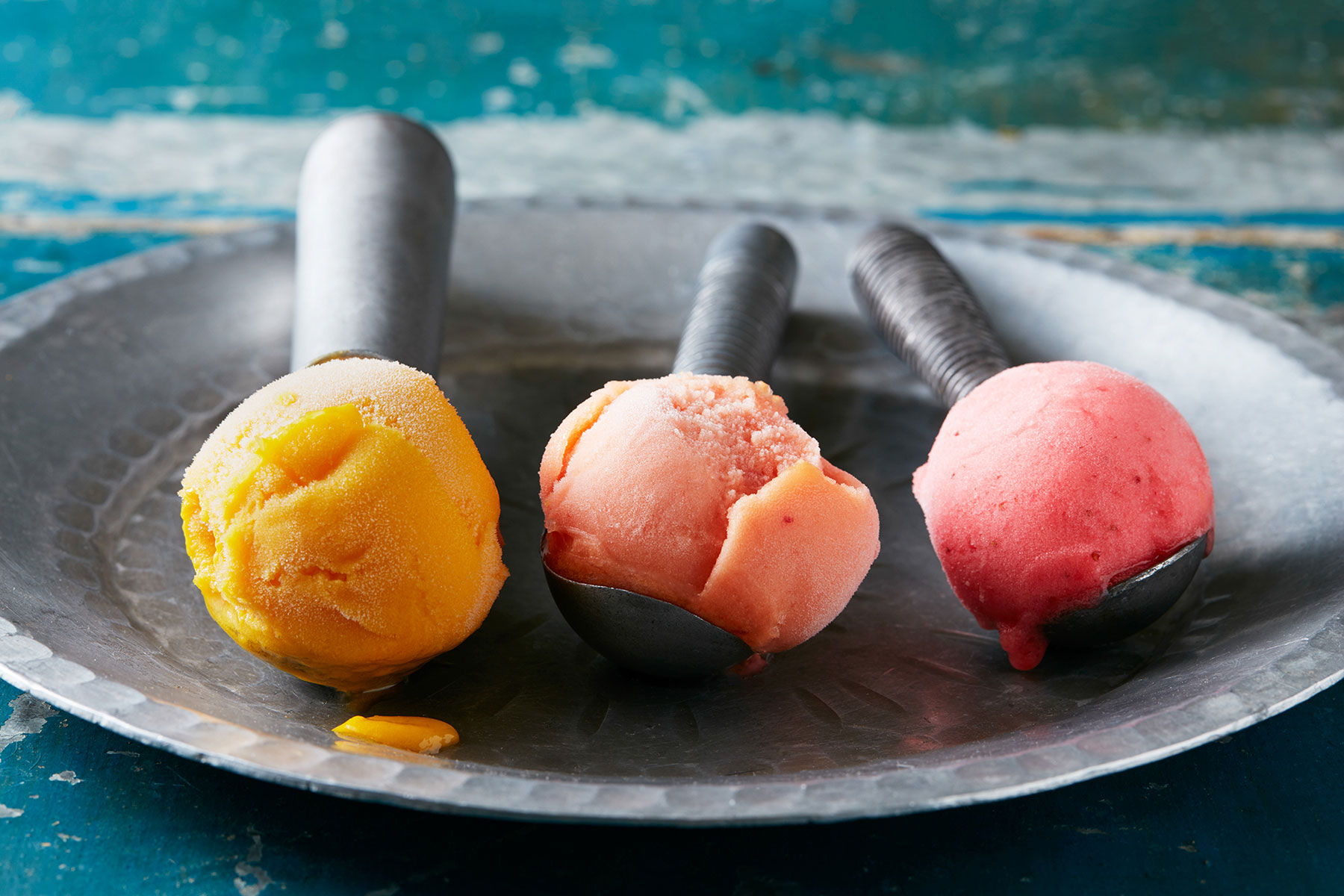 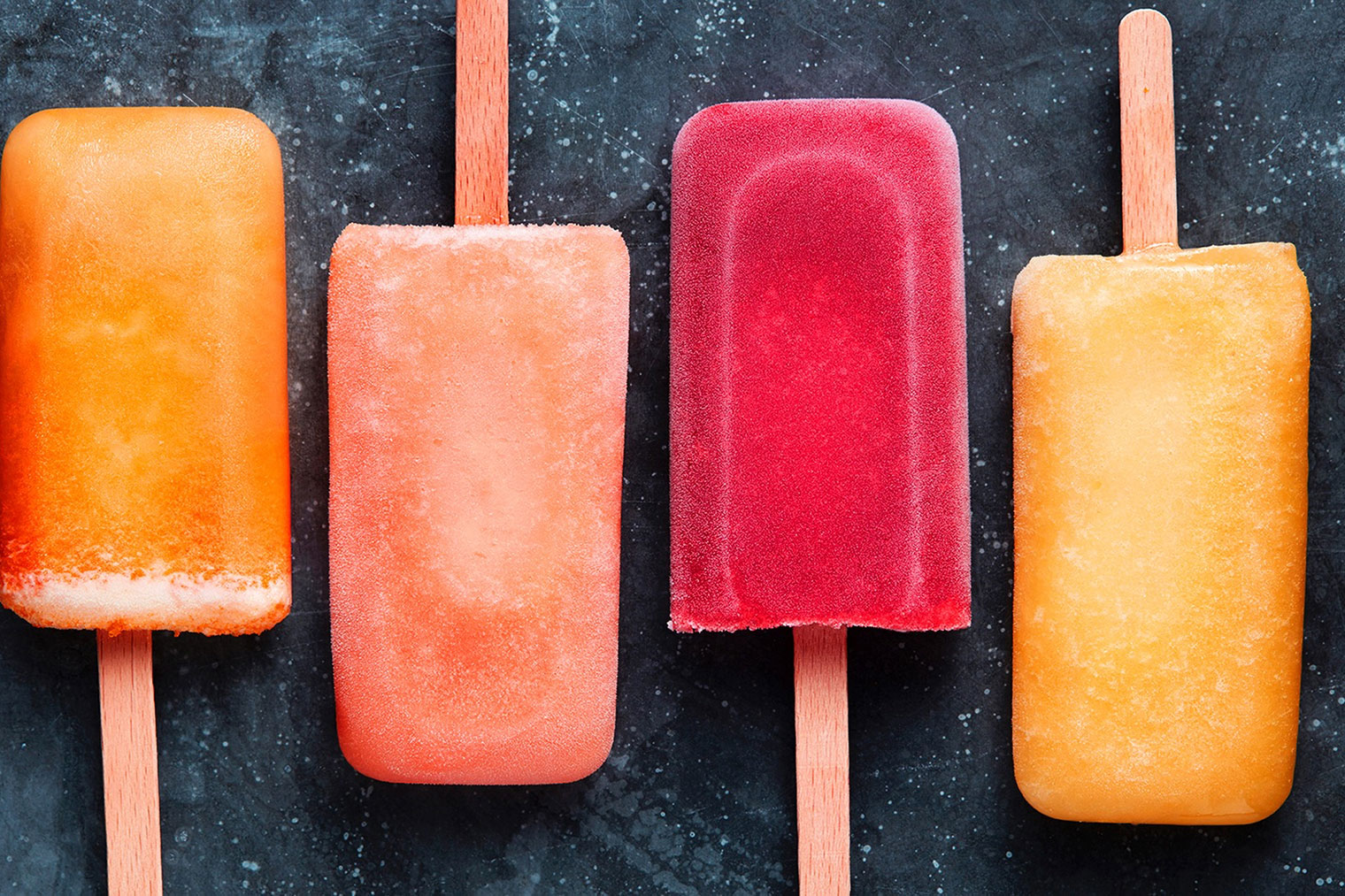 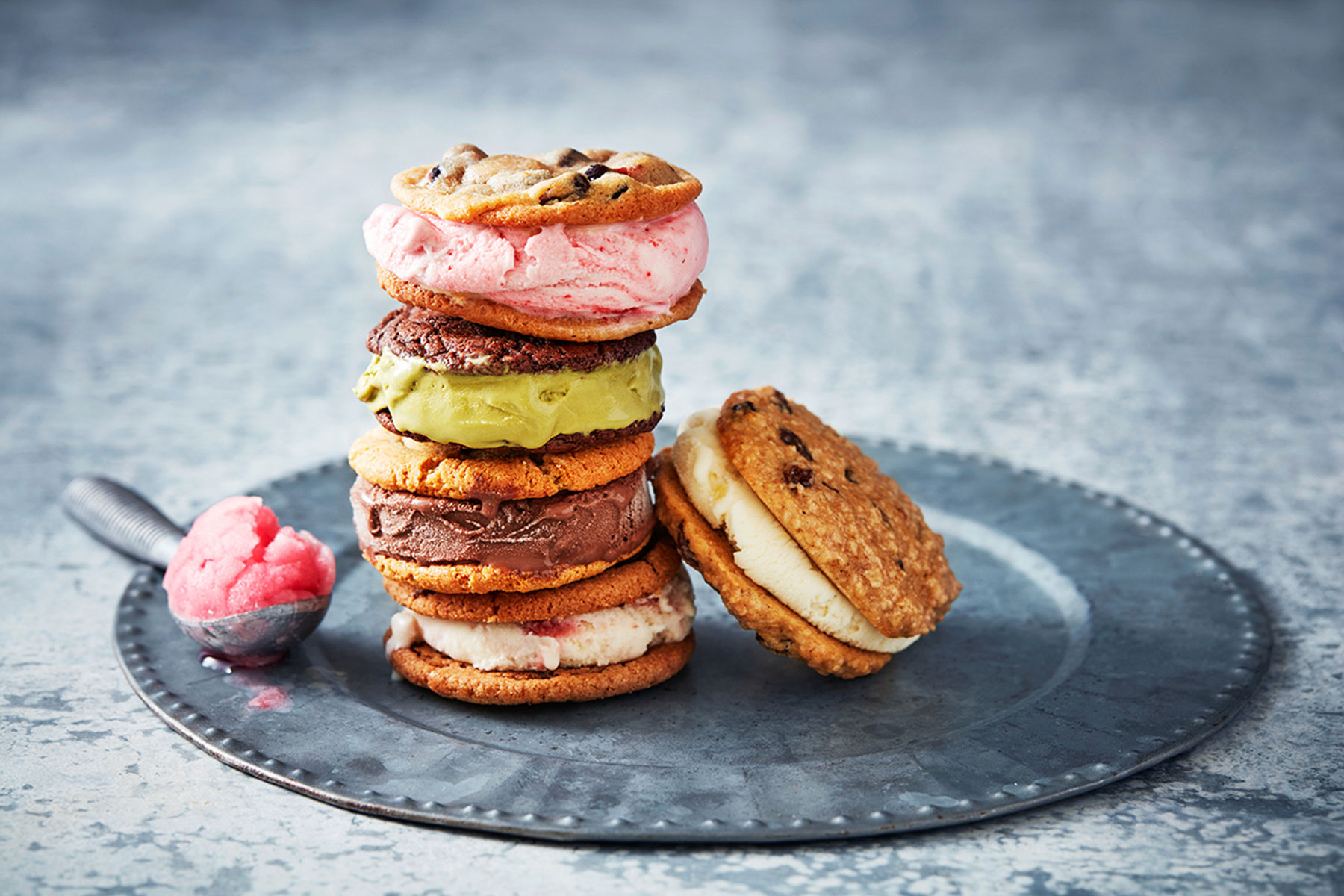 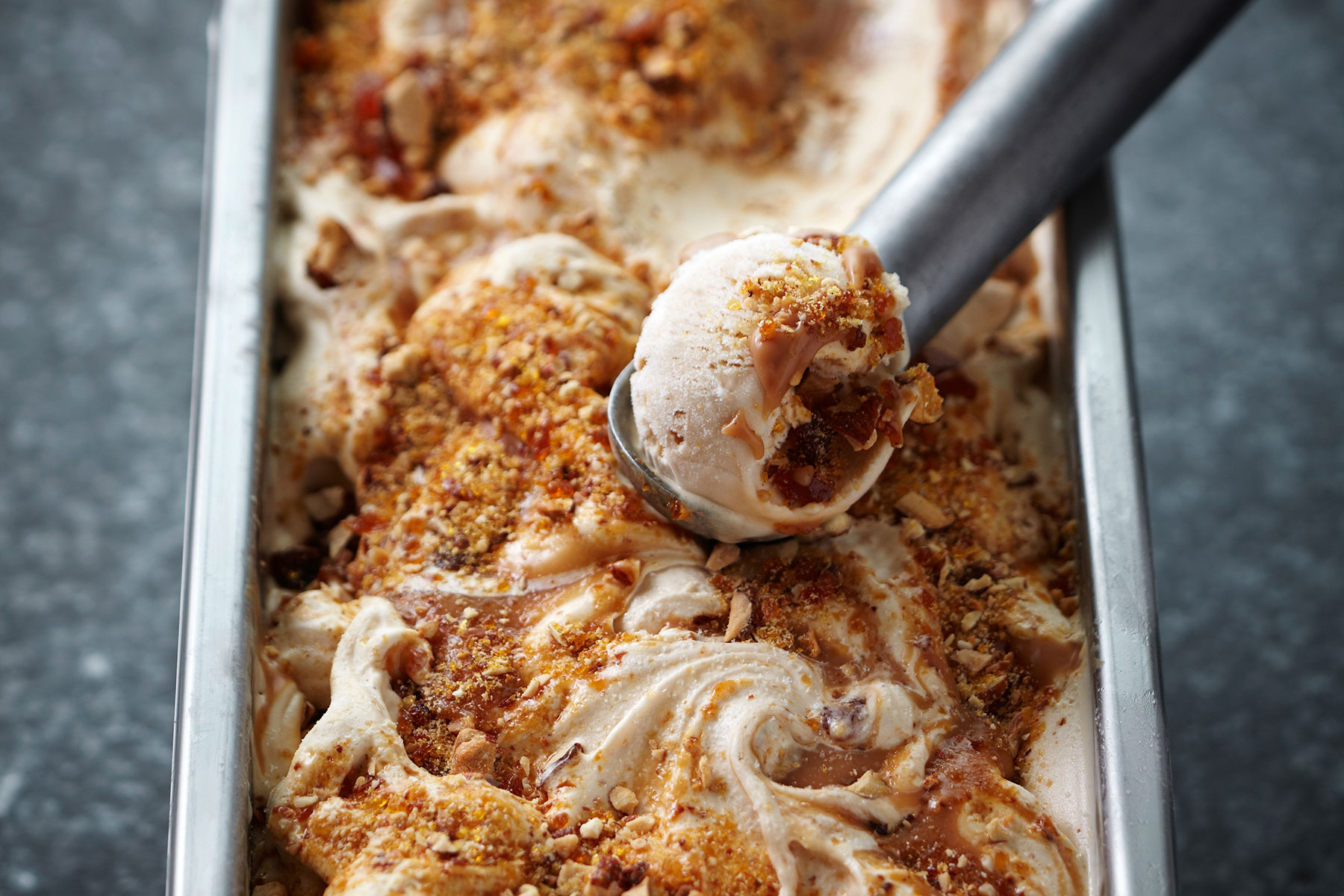 Tufnell Park favourite Ruby Violet has amassed a cult following thanks to its unique flavours and eco-friendly ethos. Their small-batch ice cream, vegan ice cream and vegan sorbets are made using organic milk, free-range eggs and fresh fruit in their onsite North London kitchen, and all packaging is recyclable or compostable to boot. Head to this playful ice cream parlour for Willy Wonka creations like orange marmalade ripple, purple sweet potato, or peach and rosewater. They have a sister site located in King’s Cross, too.

The talented folks at Chin Chin Labs started making ice cream using liquid nitrogen in 2010, and their Londoners following have never looked back. Expect futuristic, lab kit-type wizardry from this Soho gelato joint, where they hand-churn the ice cream with said liquid nitrogen for a smoother effect using all-organic ingredients. Unsurprisingly, their flavours are as offbeat as their methods – think mango lassi, coffee and olive oil, and pandan leaf. Visitors can expect the same level of creativity from toppings and sauces, which include bee pollen honeycomb, truffle crumble and cinnamon toast.

Gelateria Danieli’s ice cream is so mouth-wateringly good that the Queen served their vanilla at her 80th birthday party. With its dark wood panelling, the Richmond store has the authentic feel of an Italian gelateria. Organic milk and cream from the Cowdray Estate in West Sussex goes into the 24 flavours of gelato, and flavours rotate regularly. On the fruit front there’s fig, apricot and mulberry sorbets, and elsewhere ricotta pear, chocolate and marzipan, and Crema Antica with custard and cherry. Choose your flavour and bask in the sunshine on Richmond Green. 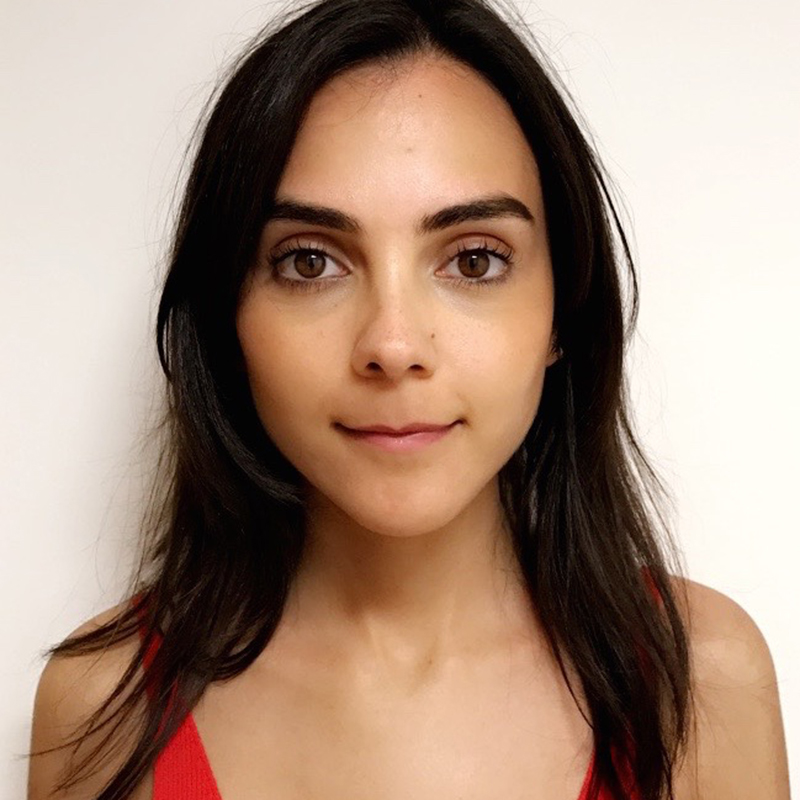 Sophie is a freelance fashion, lifestyle and travel writer. An alumna of the University of Manchester, where she earned a BA in English Literature, Sophie went on to work at Conde Nast Traveller. She is a fervent North Londoner and happiest curled up with a book.