This is the film that impacted me the most when I started thinking about sex in film. The first time I watched it as a teenager was a revelation. It’s an unconventional love story – the viewer watches the young female protagonist develop into an adult through her sexual discovery. It’s an adaptation of the autobiographical novel by Marguerite Duras and the story is shown completely from the female point of view. 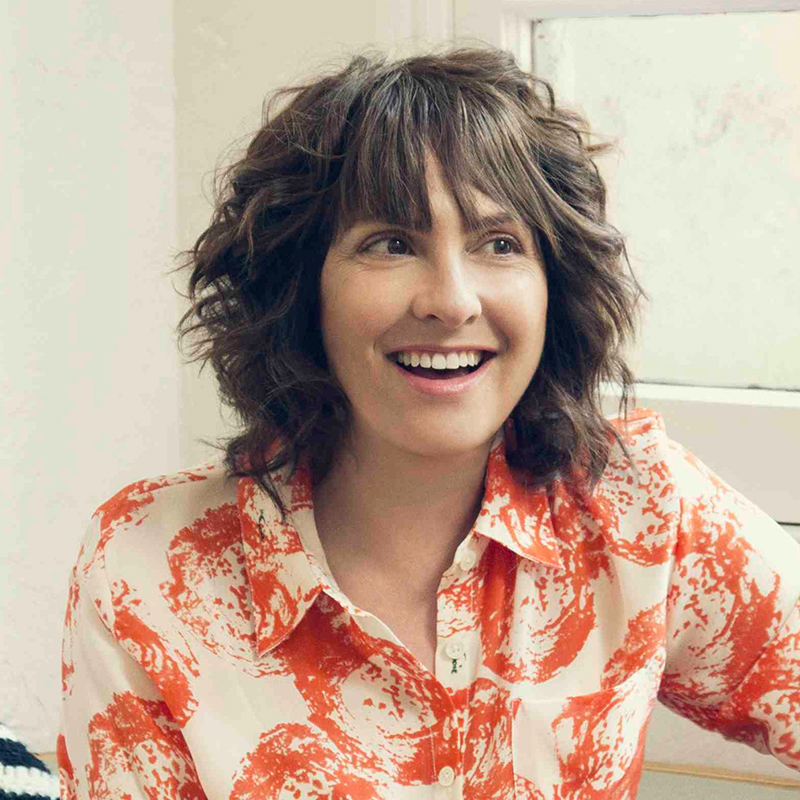 Jill Soloway has been, and continues to be, a huge inspiration for me as a filmmaker. The writer, director and producer has been a proponent of the “female gaze” in filmmaking for a long time and is always striving to represent more sexualities and genders in their work. Their series I Love Dick and Transparent are powerful and diverse and push boundaries not often seen in television. Transparent is one of the most important series in accurately and beautifully representing transgender with depth and emotion. The series tells the story of a father coming out as a trans woman to her family, but it’s based entirely on the personal story of Soloway, which gives every episode unfathomable depth and emotion.

Soloway’s production process is also incredibly inspiring to me and is something I have developed into my own style. The entire production crew of Transparent was trans-inclusive and I Love Dick was directed mostly by women. Soloway makes sure that people have a voice to tell their own stories and the power to take part in a discourse that concerns them. There should be more Jill Soloways in the world! 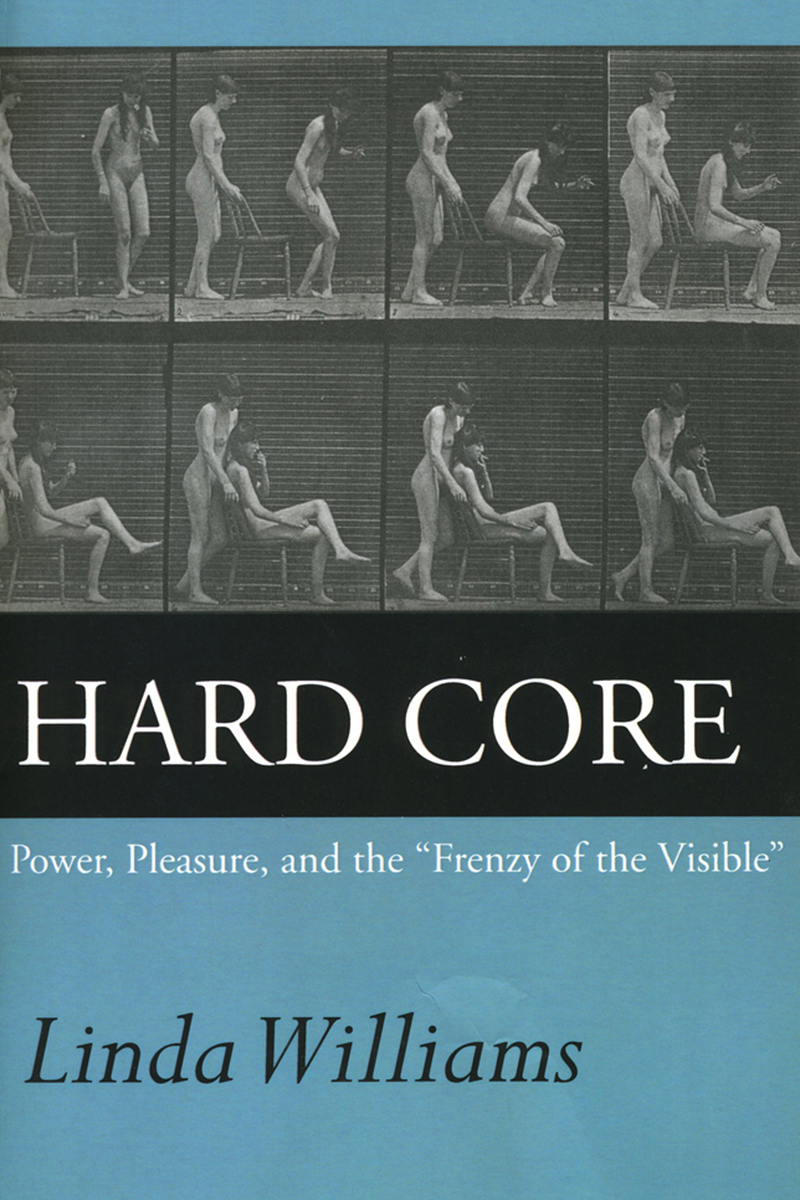 BOOK – Hard Core: Power, Pleasure, and the “Frenzy of the Visible”, by Linda Williams 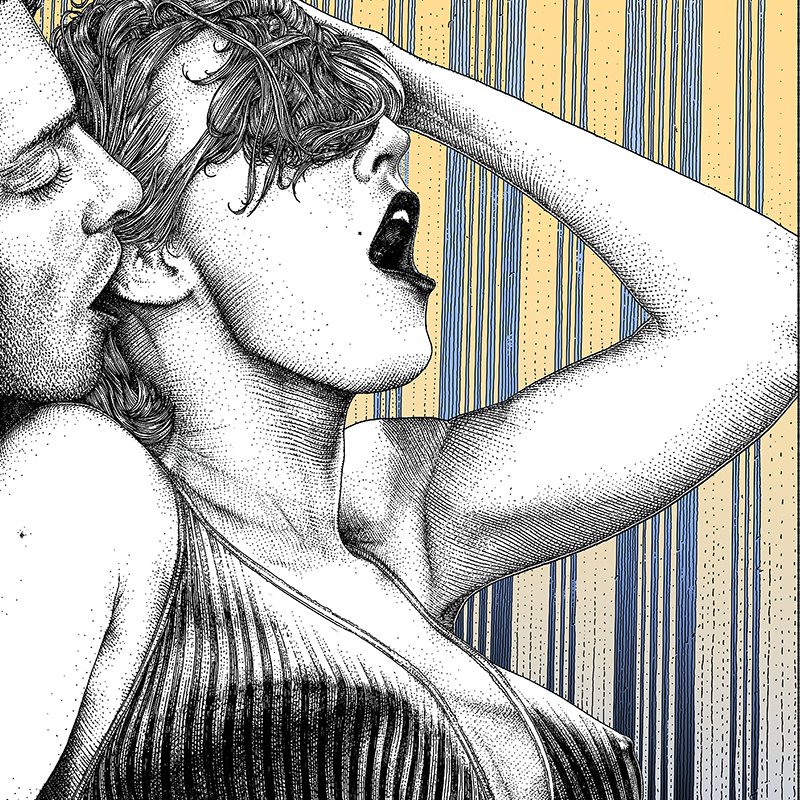 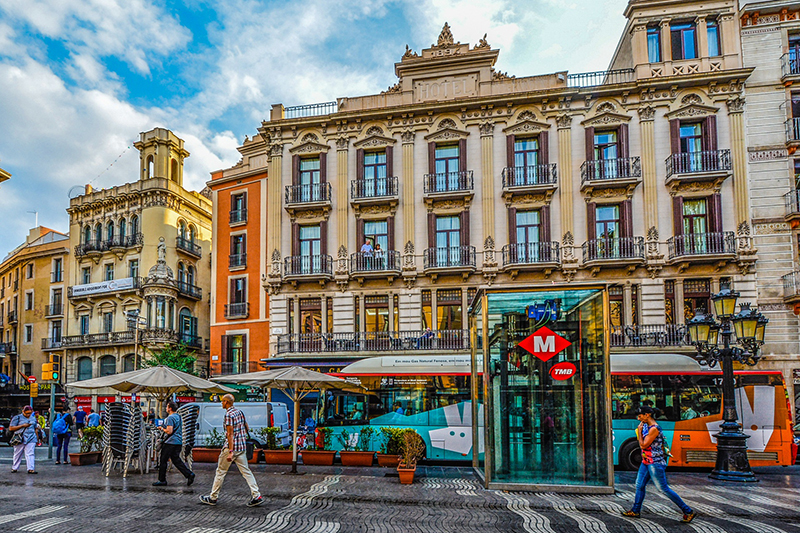 My ideas and values in sex began to take shape growing up and studying in Sweden, but it was in Barcelona that I started working as an adult filmmaker and created Erika Lust Films. I moved to this city at twenty-three to study filmmaking, and I immediately felt that the city was much more receptive to my vision. Barcelona is a wonderful and inspiring city, full of creative and open-minded people who allowed me to turn my vision into reality. I love the art, the energy, the architecture, the food, the weather, the people… I will always be Swedish but Barcelona has my heart!