Does Our Obsession with True Crime Perpetrators Drown Out the Voices of Their Victims?

As the world gets darker – racism and anti-Semitism at the heart of our political parties, Brexit, Trump, the list goes on – you would think we might turn to happier things in our leisure time to cheer ourselves up.

But instead, we’re seeing a resurgence in our appetite for true crime. My Netflix list is full of documentaries and dramas that bring to life real incidents. I was hooked on The Assassination of Gianni Versace, a nine-episode drama about Andrew Cunanan, the man who killed fashion designer Gianni Versace. Everyone I know has an opinion on The Ted Bundy Tapes, and the forthcoming film Extremely Wicked, Shockingly Evil and Vile, in which Zac Efron plays the serial killer.

But beyond Gianni Versace, how many victims of Cunanan can we name? Could we answer if someone asked us the names of the women Bundy killed?

Once I started looking, I couldn’t help but notice how often true crime focuses on the perpetrators. From the popularity of the first blockbuster season of Serial and the more recent examples mentioned above, to the sustained appeal of sensationalist true crime magazines, as a society we’re fascinated by criminals. In some ways, it’s understandable; we’re curious about what drives someone to commit horrible crimes. We want to know if it’s something in their upbringing, if they were themselves a victim, how they feel about what they did.

But do our viewing habits pile more hurt on top of what the victims and their families and friends have been through? By concentrating on the crime and the person who committed it, are we risking erasing the victim entirely? Do we lose sight of the horror inflicted on innocent lives when we get caught up in the sordid details of the criminal act?

There will always be room for stories of criminals, and I know I’ll keep watching them as long as they’re coming – I can’t stop talking about Abducted in Plain Sight, the wildest documentary I’ve ever seen (and which does give the victim a central role), and I’m already looking forward to The Act, the true story of a woman who killed the mother who subjected her to years of abuse.

But more and more, I’m finding that I want to hear from and about the victims of crimes. I want to know their stories. I want these victims to have a voice. I want their lives to be more than a heinous act inflicted upon them by someone else.

And for that, I’m turning to books…

3 BOOKS THAT GIVE VOICE TO THE VICTIMS OF CRIME 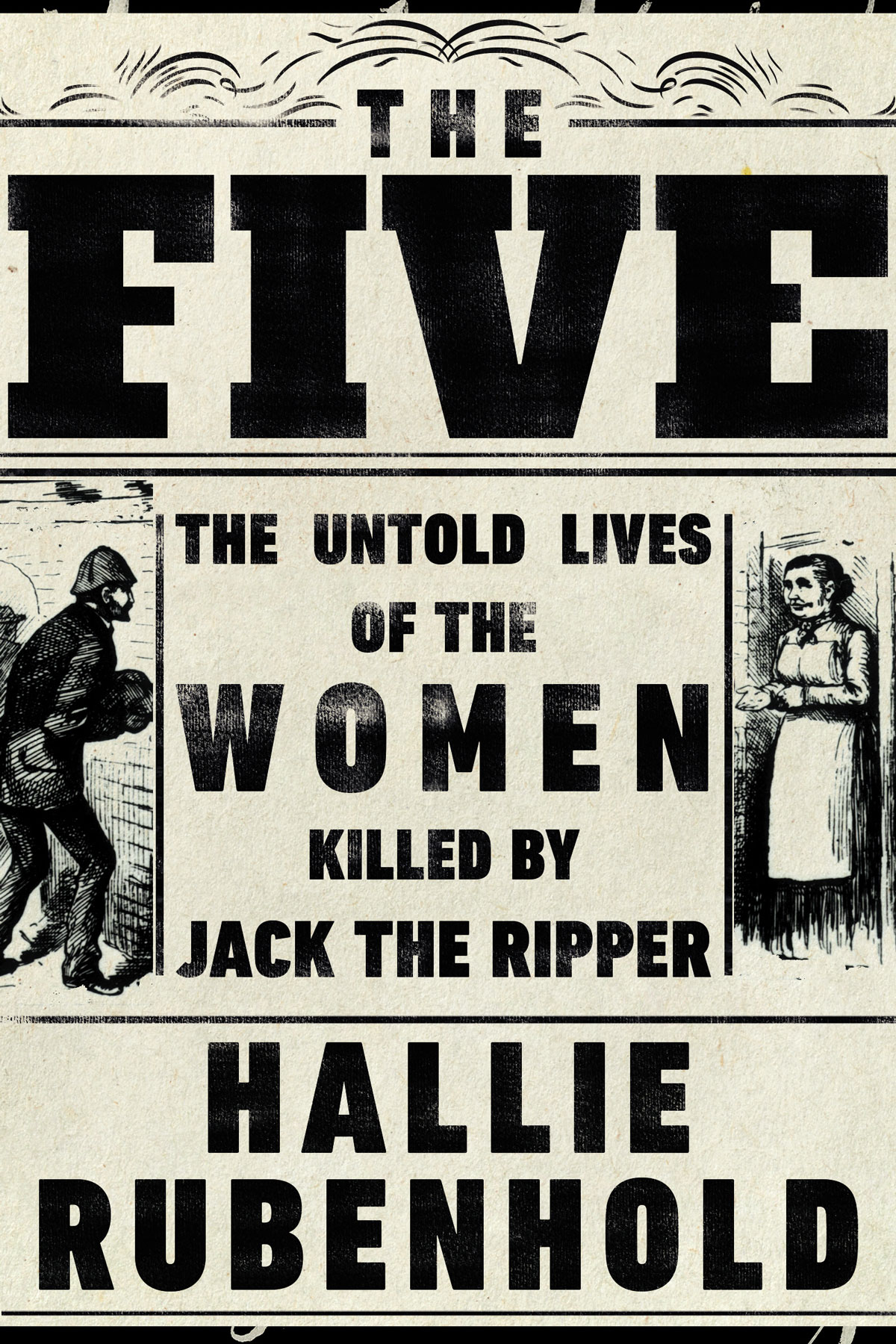 The Five by Hallie Rubenhold

Jack the Ripper is one of the UK’s most famous serial killers. Never identified, his legend has always loomed larger than his victims. It’s hard not to imagine that this is because the women he killed were all said to be prostitutes, making them less sympathetic in the eyes of many. But in The Five, Rubenhold delves into the lives of the Ripper’s five victims – Polly, Annie, Elizabeth, Catherine and Mary-Jane – and pushes back against the notion that their stories don’t deserve to be told because of the circumstances of their lives. 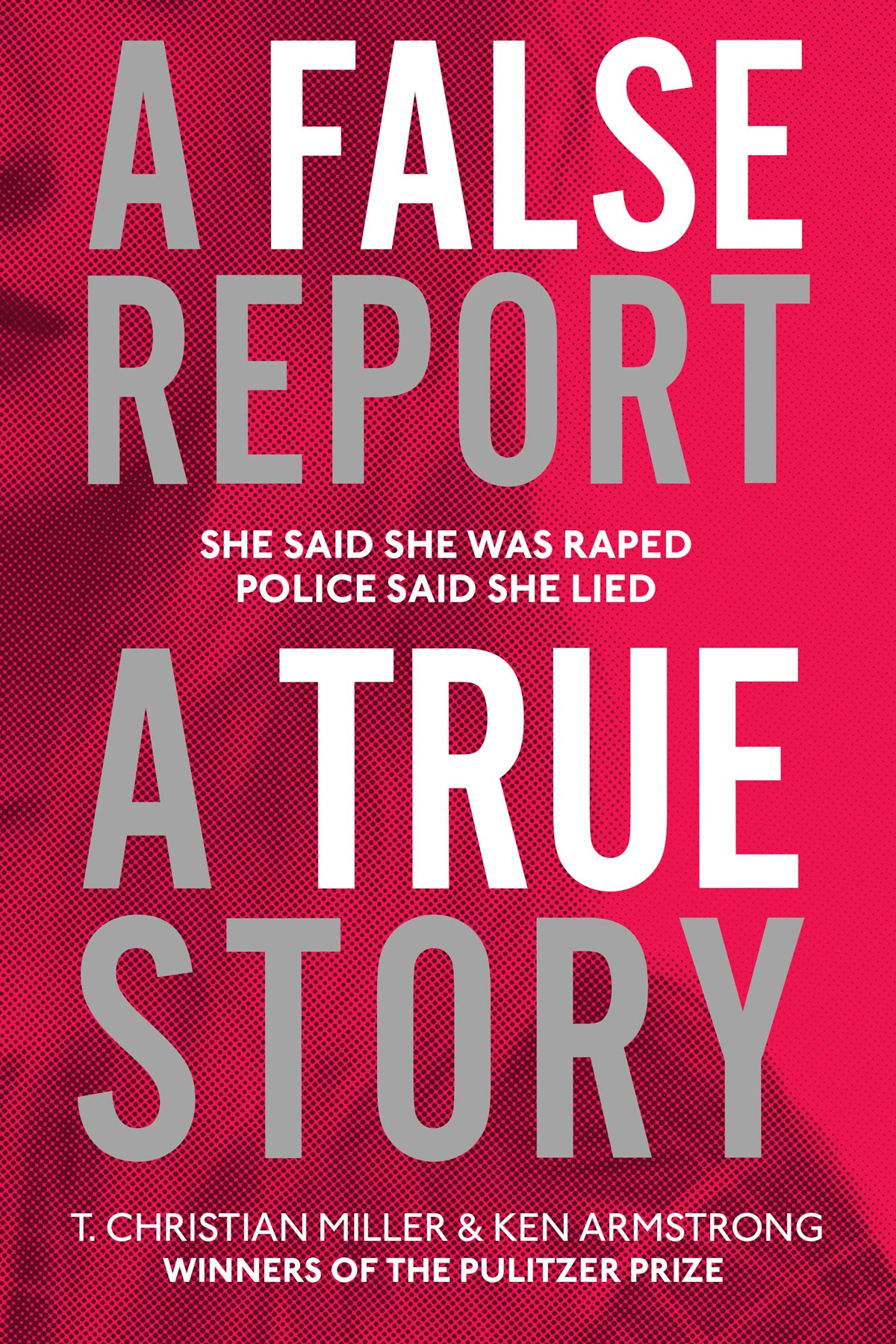 A False Report by T. Christian Miller and Ken Armstrong

This book (which will be called Unbelievable when it’s released in paperback) begins with the case of 18-year-old Marie reporting that a man had broken into her home and had raped her. Within days, everyone became suspicious and eventually Marie broke down and said she had made the story up. Two years later and thousands of miles away, a detective was assigned to a sexual assault which bore resemblance to a crime that took place months earlier. As she and another female detective investigated, they found themselves searching for a serial rapist. To find him, they needed to find another of his victims, an unnamed young women. A False Report looks at the relentless work put in by two detectives on the hunt for justice, and the long history of women who are subjected to sexual assault not being believed and the far-reaching consequences this has. 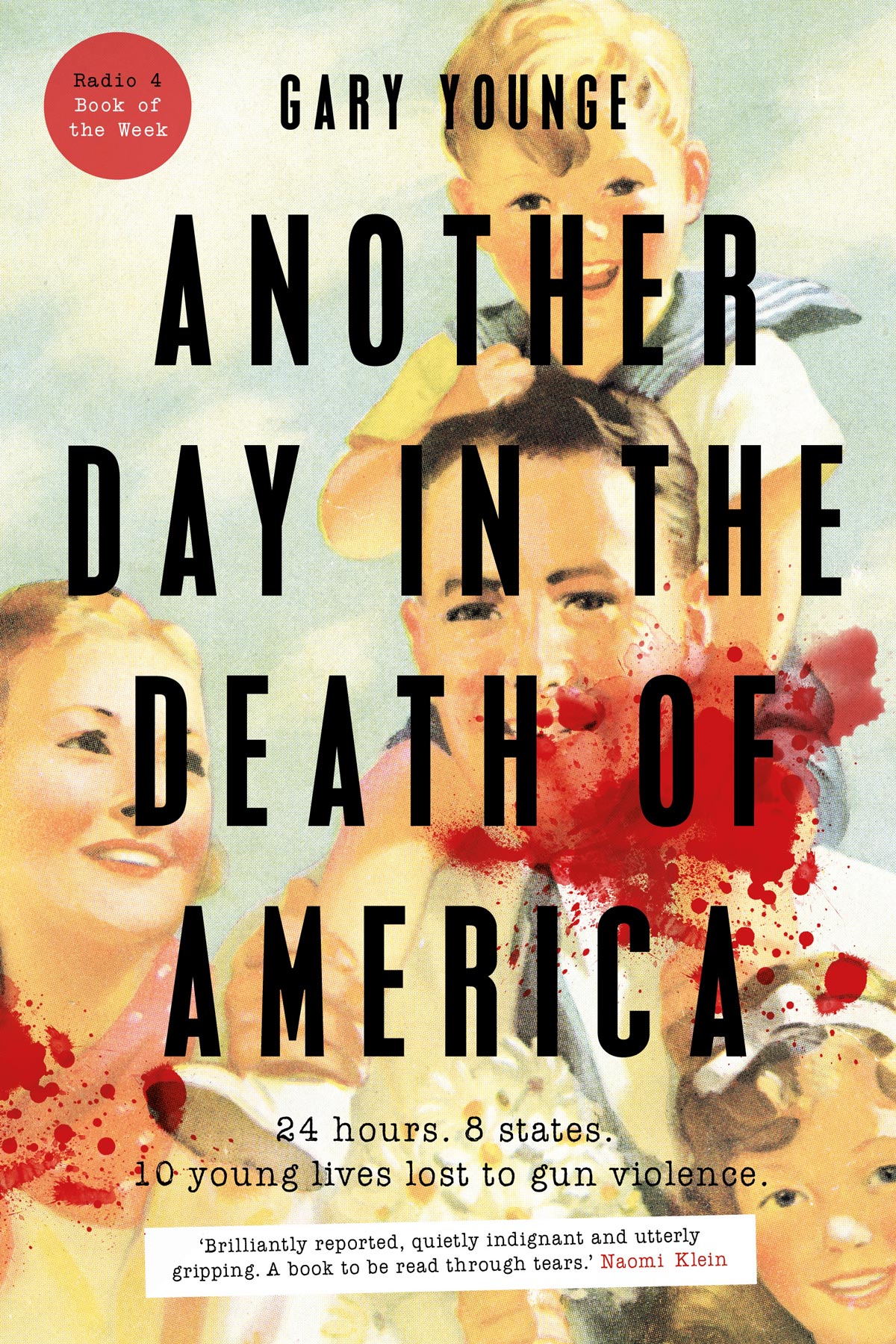 Another Day in the Death of America

Another Day in the Death of America by Gary Younge

Granted, this isn’t a true crime book in the way you would usually think of the genre. But, and I’m showing my politics here, it’s a book about one of the biggest crimes perpetrated by the US government – the lack of gun control. In Another Day in the Death of America, journalist Younge selects a random day – Saturday, November 23, 2013 – and then tells the stories of the 10 children and teenagers who died on that day as a result of a gun. Younge concentrates on the lives of these victims, rather than the moments and circumstances of their deaths. The result is a compelling book that gives these victims a voice they might not otherwise have had.