Bookworms Should Bypass the Bestsellers and Embrace Independent Publishers

I love a story of a plucky underdog succeeding against the odds, so when it comes to publishing, I naturally love rooting for independent publishers.

They’re often the ones who take chances on uncovering new talent and original work. Indies don’t usually have big marketing budgets, the resources to create huge proof runs or sometimes even the staff to operate full-time. Instead, they have to rely on producing simply brilliant books they really believe in if they are to  pull in readers. And there’s something I find incredibly appealing about that.

Without independent publishers, our bookshelves would look a lot more homogenous – full of big-name literary tomes and a mass of commercially reliable genre titles. Neither of those things is bad in itself, but so many great books from the last few years wouldn’t have been published if it weren’t for indies, particularly small ones and those operating outside London.

Eimear McBride’s A Girl is a Half-Formed Thing, which won the Baileys Women’s Prize for Fiction in 2014, had a mountain of rejections by the time it was published – 10 years after it was written – by tiny publisher Galley Beggar Press.

Letters of Note, edited by Shaun Usher, began life with Unbound, an independent publisher that allows readers to crowdfund the books they want to buy.

If there’s a villain in the story of the recent success of indies, it’s the big publishing conglomerates. There have been many instances of talent uncovered by indies then being plucked away by a bigger name at the first sign of success. James’ next book – described as an African Game of Thrones – is to be published by Penguin Random House in the UK, the same publisher that now publishes Usher’s follow-ups to Letters of Note.

Still, rather than sit around and sulk (which is what I’d do in such circumstances) indies persist in rooting out new talent overlooked by the kingpins and reliably publish interesting, insightful, exciting books. Here are five of my favourites.

This London-based publisher knows that stories aren’t just confined to books and that authors can come from all sorts of places. I love Own It’s ability to combine mediums, and really admire founder Crystal Mahey-Morgan’s lack of fear when it comes to trying new things.

From Own It! you should buy…

The Time Before the Time to Come by Jill Johnson. Set between London and New Zealand, intertwining the present and the past, this is an intricate, moving story of a woman’s rediscovery of her Maori heritage. I particularly loved the Maori stories woven into the narrative.

This independent has just brought out a series called Fairlight Moderns, a collection of short modern fiction books set in different locations around the world. They’re absolutely beautiful products, as well as containing great writing, and I’ll be keeping an eye on Fairlight to see what it does next.

From Fairlight Books you should buy…

The Driveway Has Two Sides by Sara Marchant. Delilah moves into a cottage on an East Coast island, and becomes the subject of gossip by neighbours who watch her clean and plant a garden. Also watching is a man whose house shares a driveway with Delilah’s, who she likes the look of but fears life may be too complicated for anything to happen. A perfect holiday read.

Influx has a beautifully curated list of fiction and non-fiction, and has been quietly getting on with being a publisher that is truly inclusive in its output. Its list is really varied, which I think showcases that this is a publisher that loves books of all types, as long as they’re top-class.

From Influx Books you should buy…

Hold Tight: Black Masculinity, Millennials & the Meaning of Grime by Jeffrey Boakye. This is a fascinating history of grime in Britain via 50 key songs from the genre. Boakye uses the songs to examine the way masculinity is represented, and to look at life as a black man in Britain today.

A not-for-profit publisher based in Sheffield, And Other Stories is only publishing books by women in 2018, in response to Kamila Shamsie’s call for a Year of Publishing Women. It’s a ballsy move from And Other Stories, and I love them for doing what they can to redress the inequality within publishing. 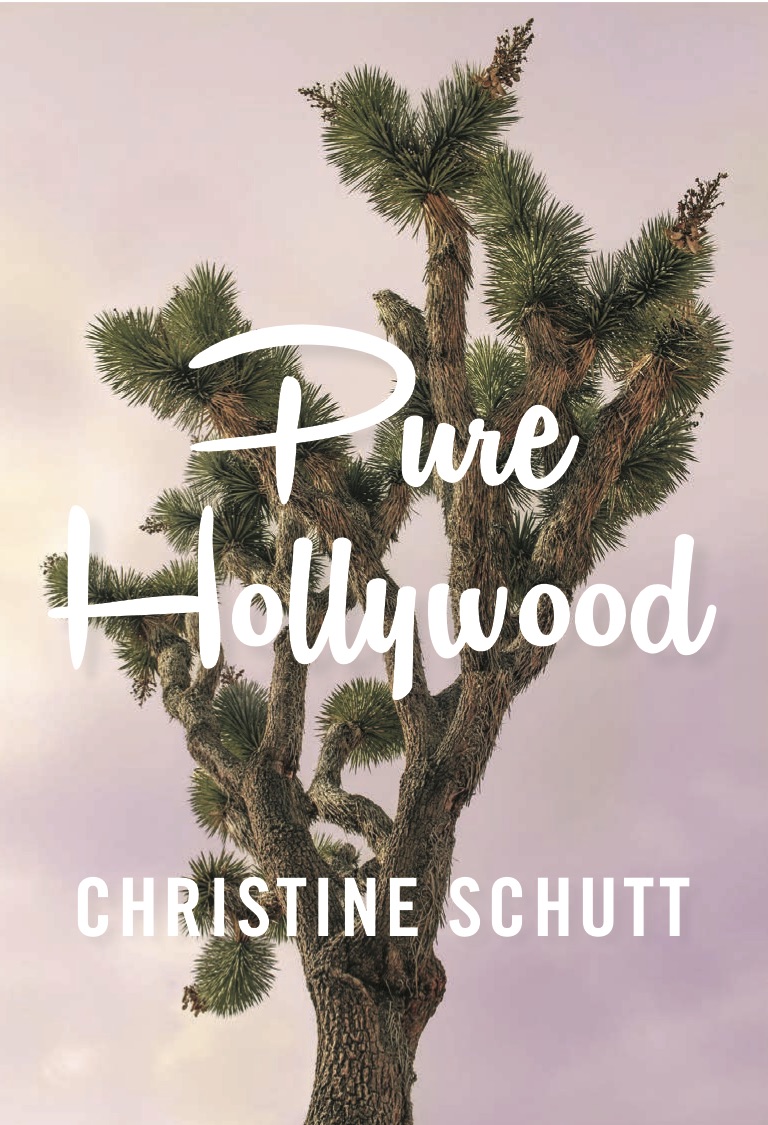 From And Other Stories you should buy…

Pure Hollywood by Christina Schutt. This collection of short stories includes the tale of an alcoholic actress who takes her children to live in “a rusted box on stilts” in the desert and a young family whose holiday on an exclusive island resort has terrible consequences. Dark and suspenseful, this is a wonderfully indulgent read.

This publisher operates as a collective, and focuses on non-fiction. Its lists, covering global politics and current affairs, gender and more, are genuinely exciting. It publishes the legendary Egyptian feminist writer Nawal el Sadaawi and Assata Shakur, founding member of the Black Liberation Army, the Black Panthers and the first woman to make the FBI’s top-10 most wanted terrorist list.

From Zed Books you should buy…

It’s Only Blood by Anna Dahlqvist, translated by Alice E. Olsson. Dahlqvist’s book is a candid look at menstruation around the world, and tells the stories of people from Sweden to Bangladesh, from the United States to Uganda, who are fighting back against the shame traditionally associated with periods.