Broaden Your Horizons: 8 World Music Artists You Should Be Listening to Now

Because the industry’s fuzziest genre still has much to give

World music. We all know what that means… right? Hmm. In today’s hyper-connected, globalised world, this fuzzy catch-all term is starting to feel well past its sell-by date. So does ‘world music’ even exist anymore – and if so, should we care?

Gerald Seligman, founder of EMI imprint Hemisphere, and former general director at the WOMEX World Music Expo, admits the ‘genre’ has had a rocky history.  “World music means always having to say you’re sorry,” he admits. “The term itself had been making the rounds for years, but it really took off when some UK-based journalists and labels banded together to create a marketing strategy that would help a new audience find the damn stuff. In essence, ‘world music’ was simply the name of a bin to throw it all into at the record shop. It was never a genre, a type of music, a style. It was ‘other,’ ‘miscellaneous,’ ‘who the fuck knows…’ Yet even some musicians began calling themselves world music artists. That’s where the trouble began.”

David McLoughlin, founder of São Paulo-based music promotion service Brasil Calling has a similar viewpoint, “The idea has become outdated. Spotify playlists and YouTube mixes have thrown the idea of genre to the winds. If it was originally used to help promote non-mainstream non-English music, the concept has been made irrelevant by a new breed of artists – and I’m talking about Brazil in this case – who are equally at home with traditional folk music as they are with a postpunk group from South Korea or a grime artist from the UK. We’re globalized!”

With this in mind we gathered together eight vibrant and brilliant artists from around the globe who should be on any internationally-minded muso’s radar. Er… world music is dead, long live world music! 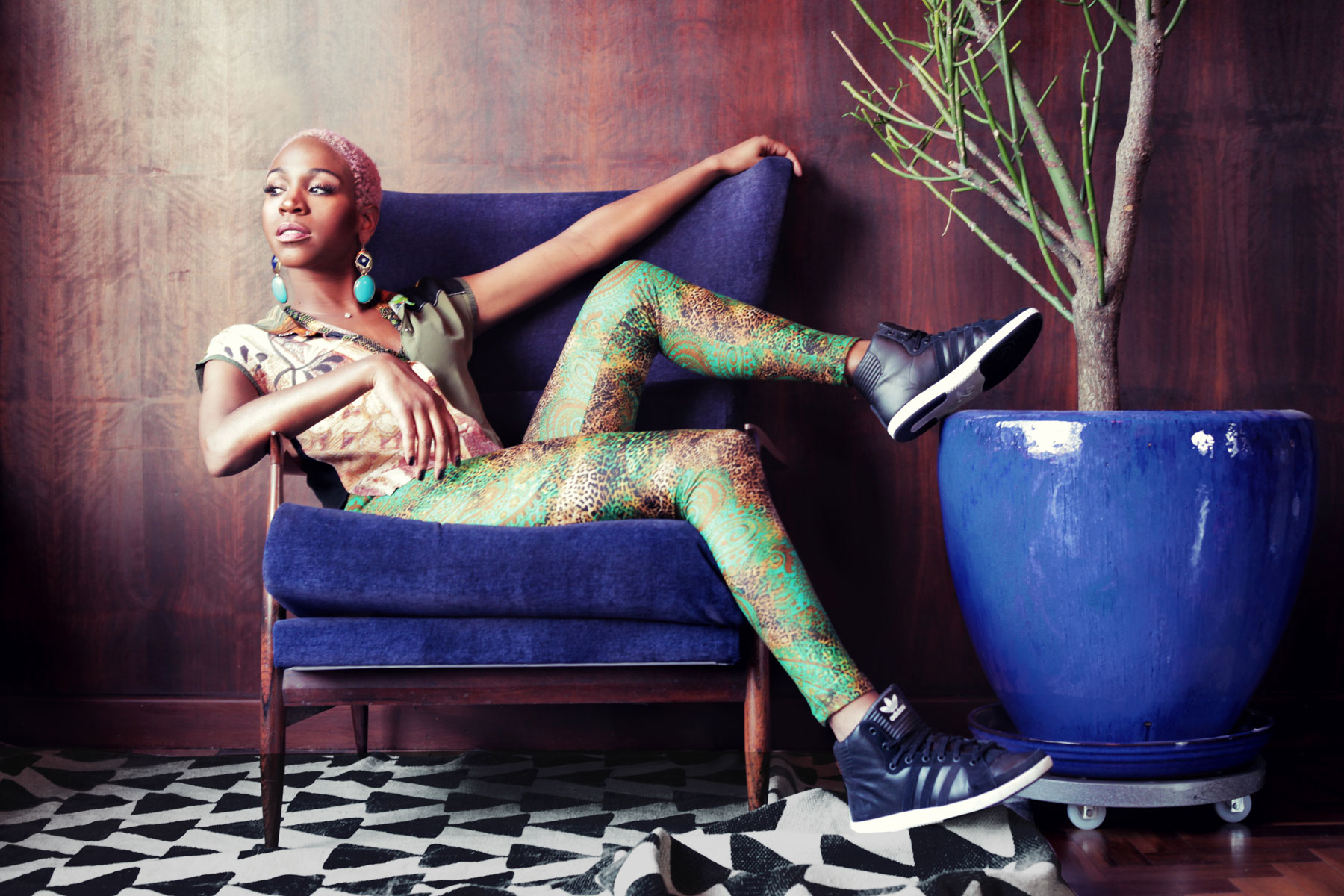 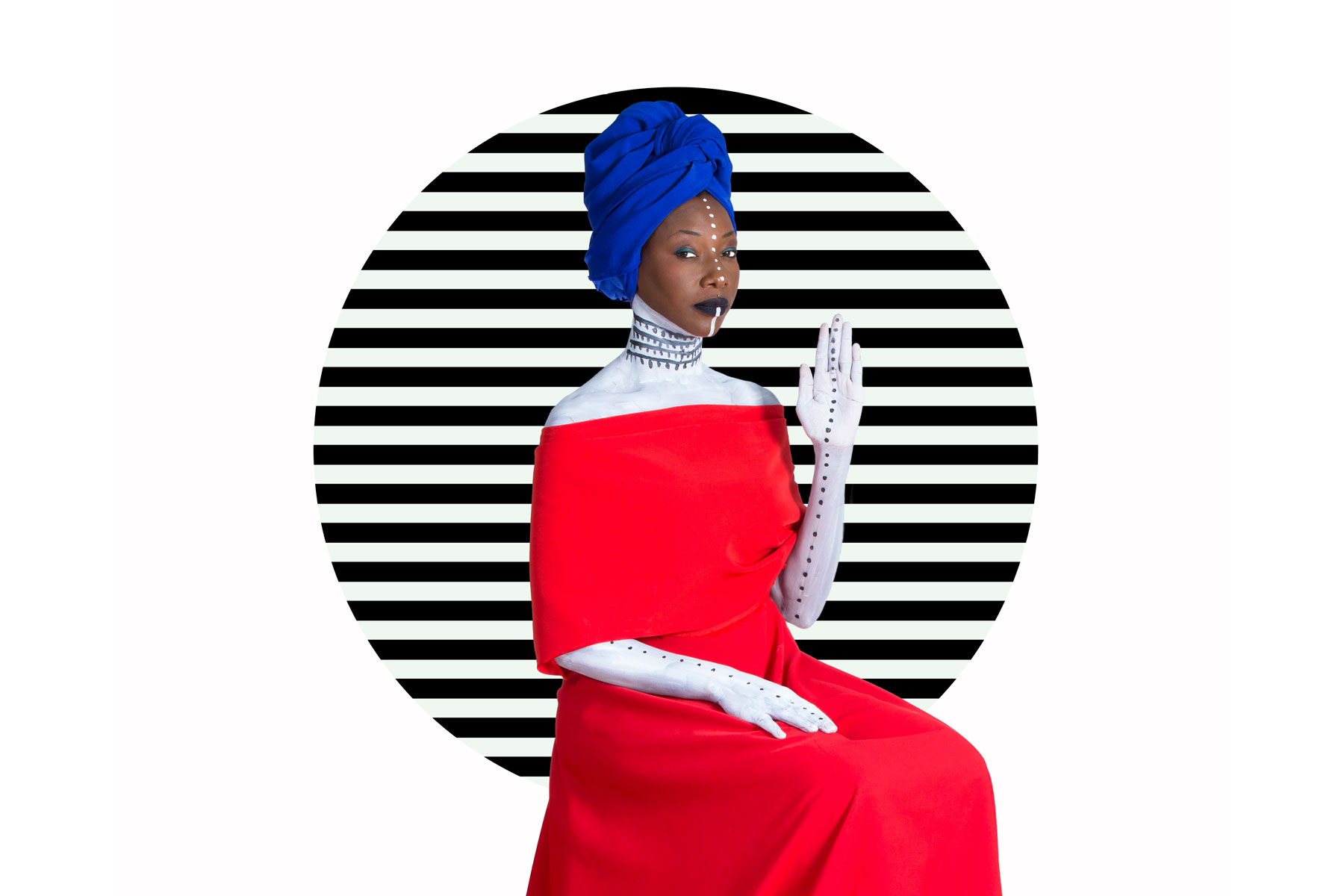 Rightly hailed as one of the most vital standard-bearers of modern African music, singer, actor and social activist Fatoumata Diawara took her artistry to thrilling heights on her stunning new album FENFO. Check out her funky Disclosure colab “Ultimatum” and give FENFO a spin at your next dinner party. On repeat.
fatoumatadiawara.com 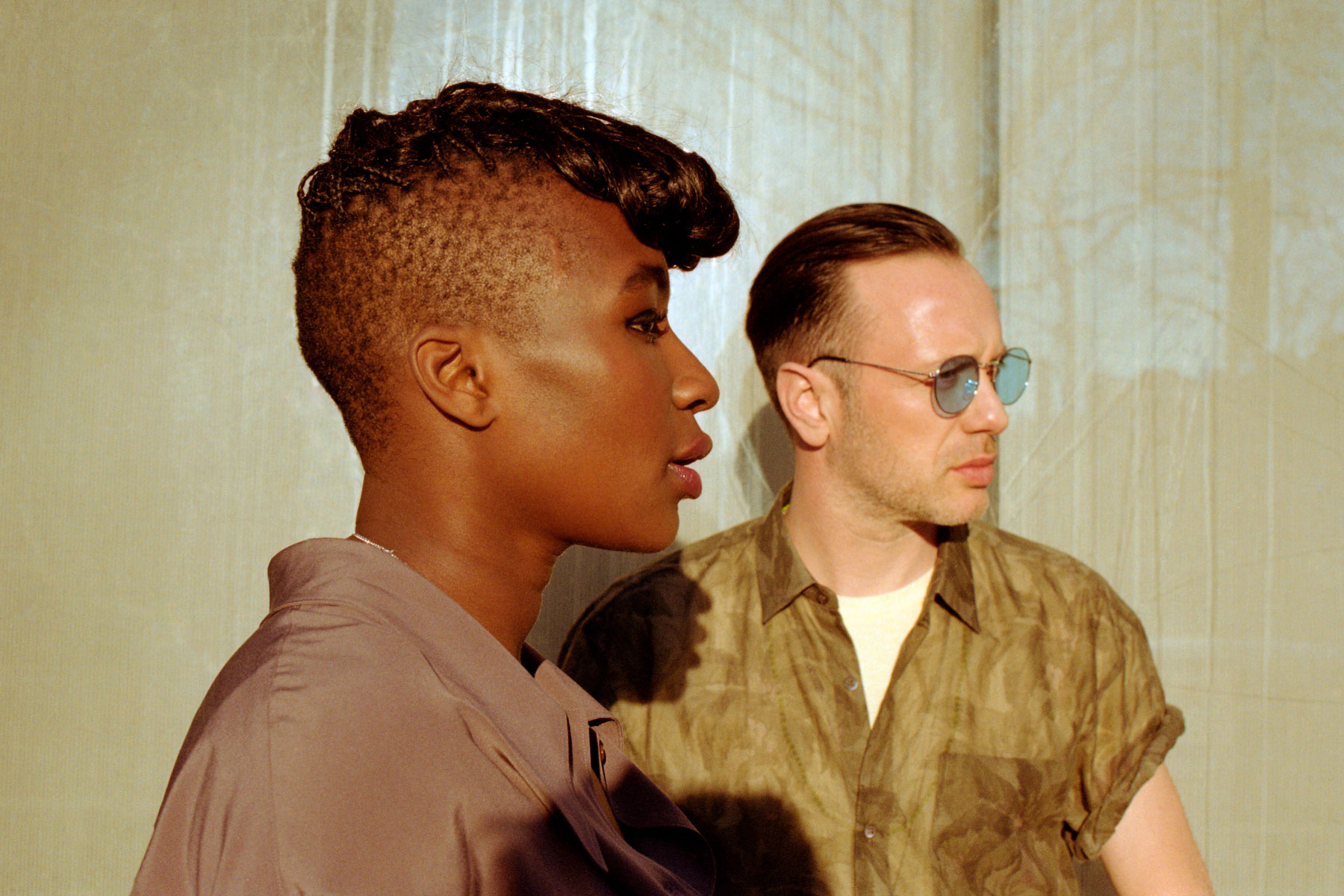 Paris-based TSHEGUE are picking up a lot of heat, particularly their ​no​-fuck​s-given​, French-Congolese frontwoman Faty Sy Savenet. ‘Muanapoto’ was written about her experience of emigrating to Paris from her native Democratic Republic of Congo aged 8, in which a deaf & mute girl negotiates her way out of a world of silence. facebook.com/Tshegue 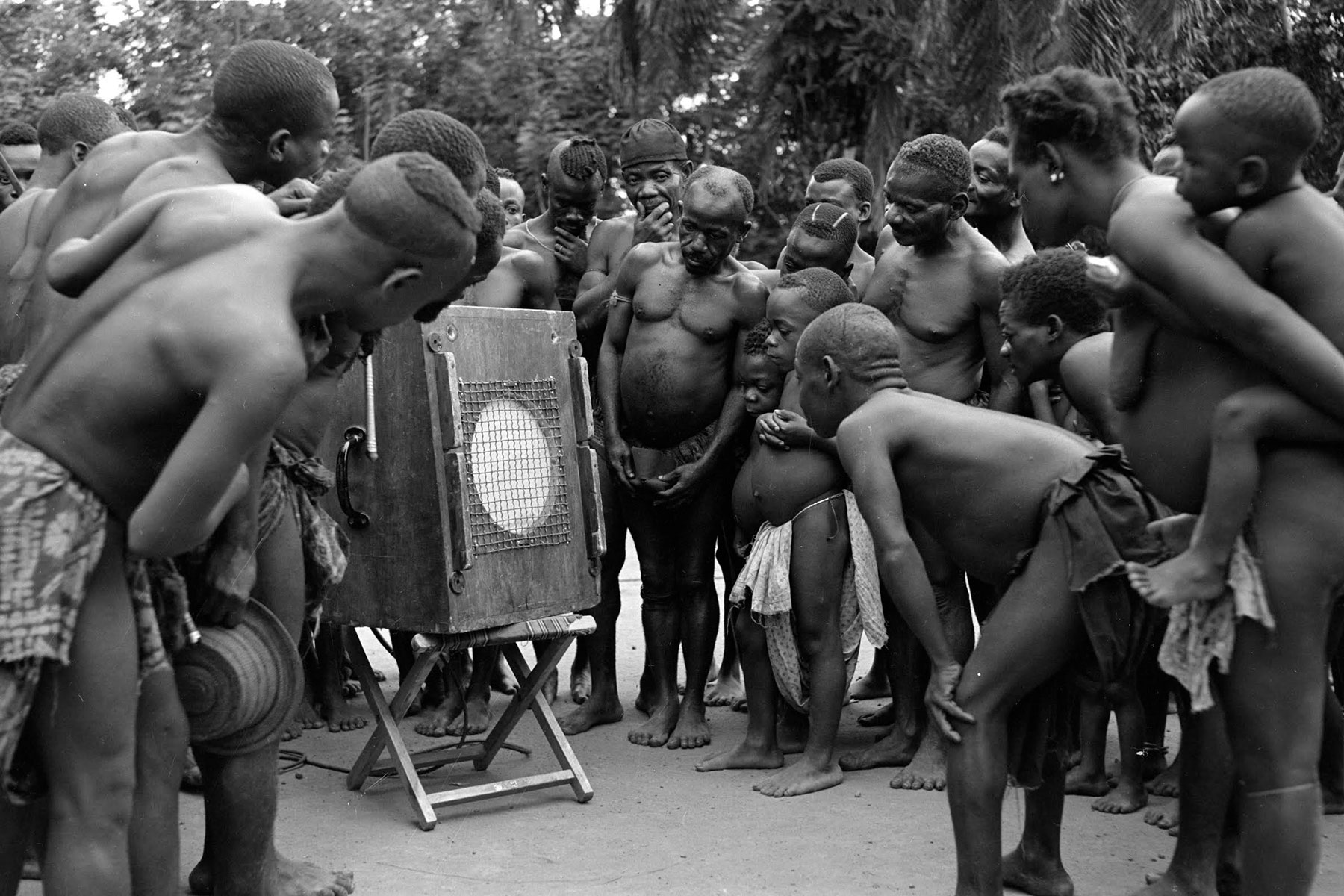 The Beating Heart project opens the largest archive of African field music in the world to artists like M.A.X., Coen, Kidnap and Throwing Shade. Profits go back to the communities where the music came from, and have already funded school meals in Malawi and The Women’s Legal Centre in South Africa.
beatingheartproject.com 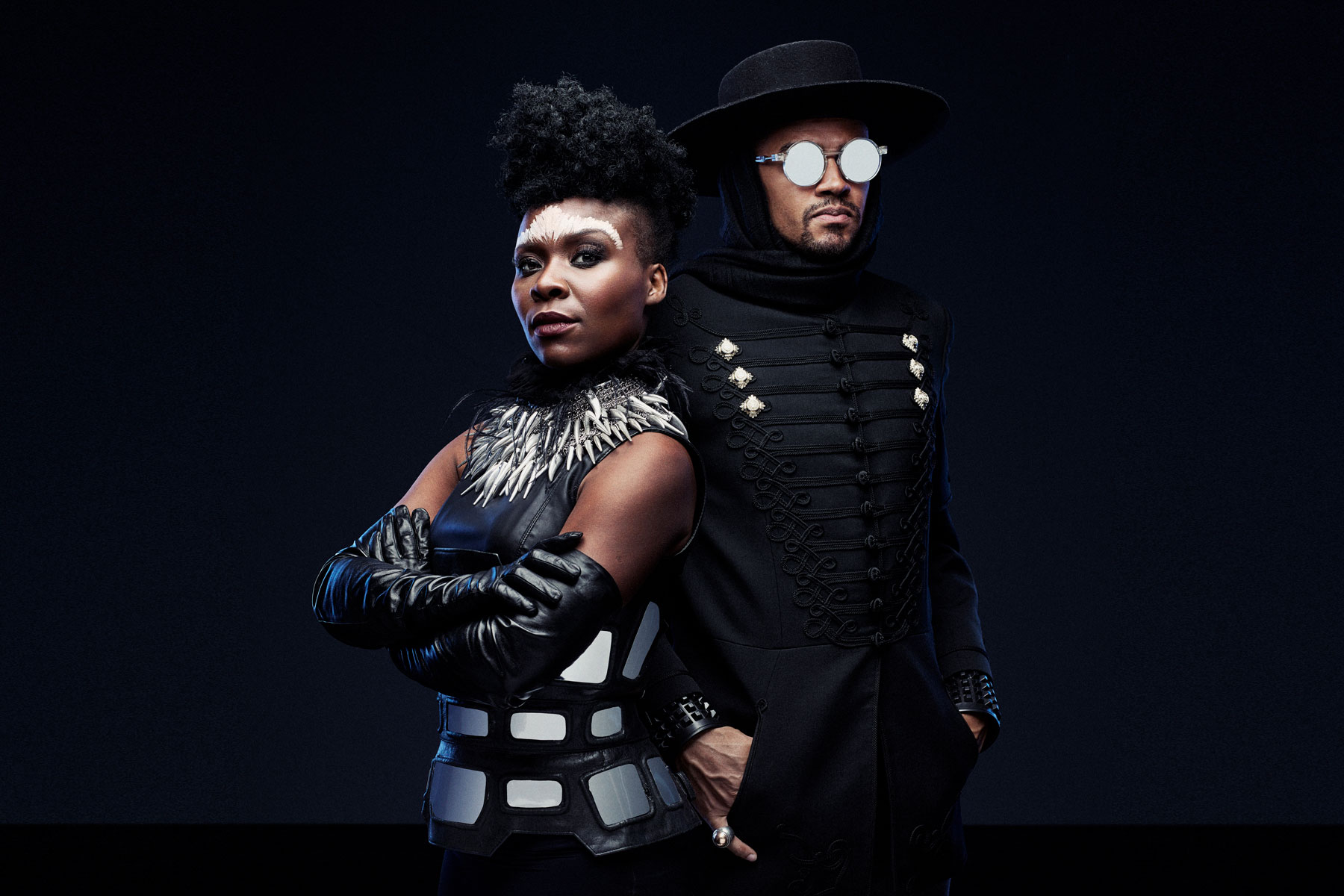 Alsarah is a singer, songwriter, bandleader and practitioner of Nubian/Sudanese inspired East-African Retro-Pop music. Born in Khartoum, Sudan, she relocated to Yemen with her family but is now resident in Brooklyn, NY. Alsarah’s brilliant albums are also notable for their superbly curated remix companion releases.
alsarah.com 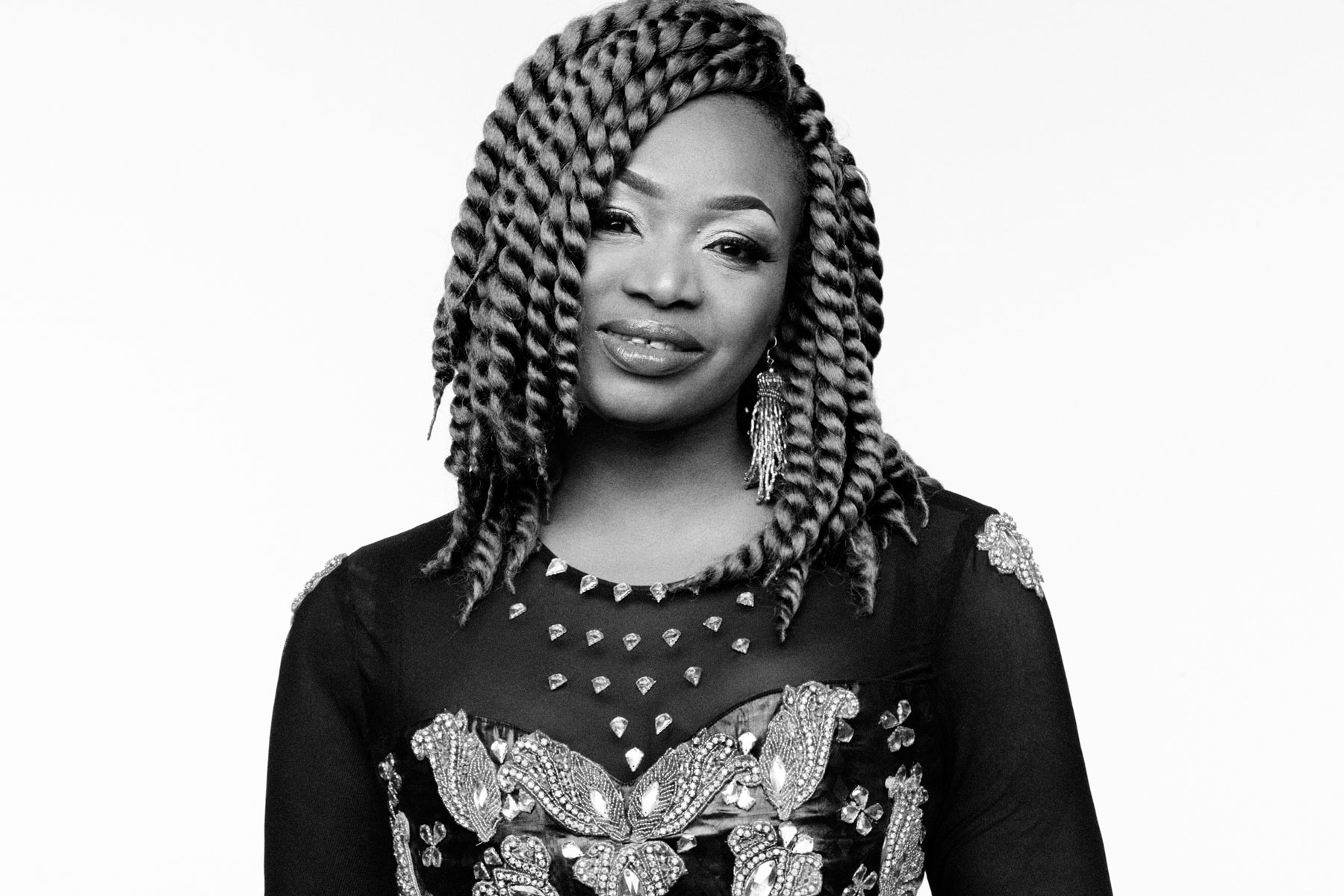 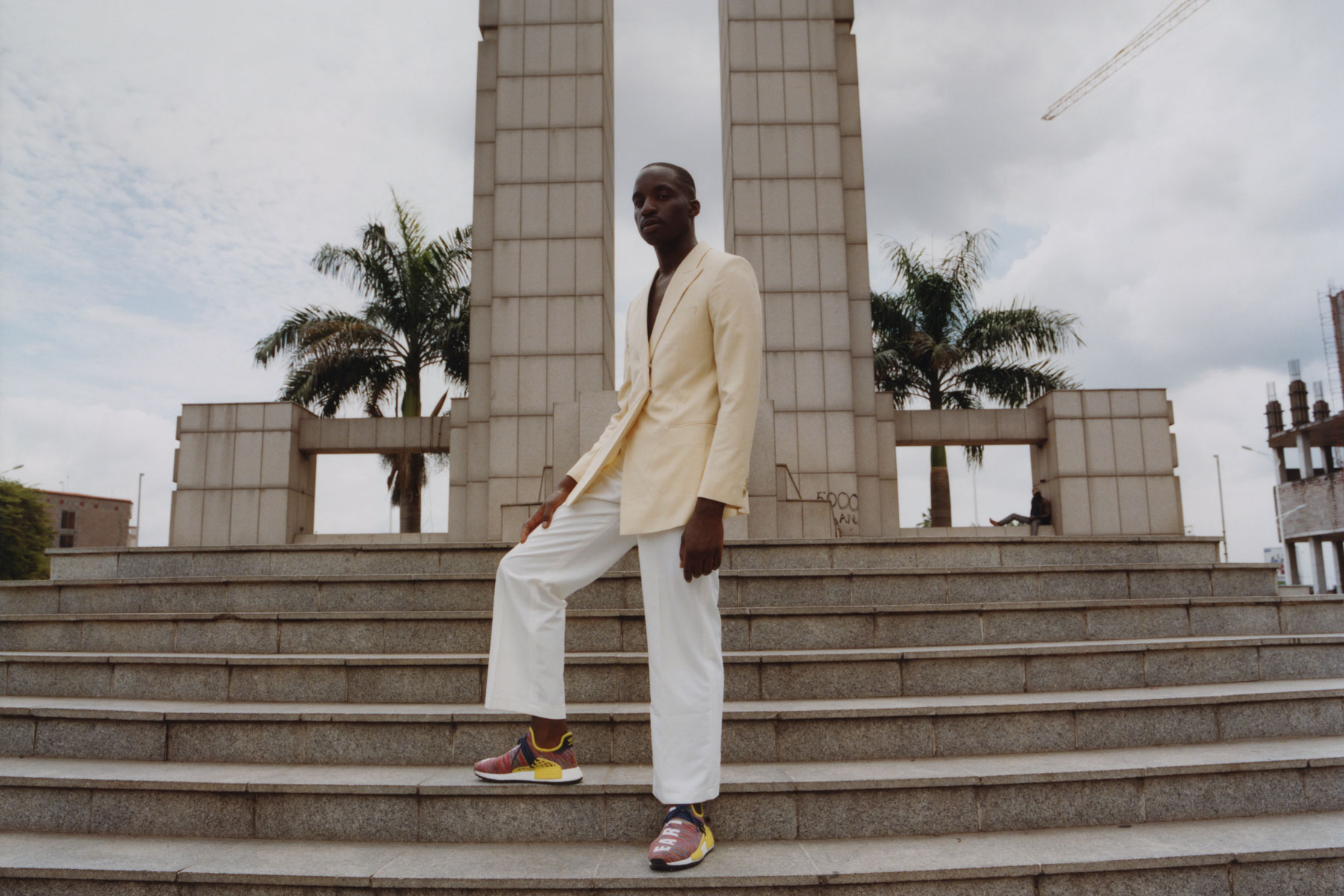 The Noirwave movement was created by South Africa’s Petite Noir and creative director RhaRha, with its roots in music but its vision fixed firmly on the creative future. Against a backdrop of international anxiety around borders, Noirwave offers a citizenship which rejoices in freedom of movement, physically and creatively. PHOENIX approves.
petitenoirmusic.com