When Rena Niamh Smith ended an abusive relationship, she decided it was going to be the best breakup she’d ever had

They say that in your darkest hour you find your greatest strength. It’s one of those seemingly hollow aphorisms you’ve seen on a thousand motivational Instagram posts and thought, “yeah, right”.

The thing about your darkest hour is that it’s not like in films, with a montage and melancholic music. It just feels like a colossal fuck up. Even when you recognise it as your lowest point, in the moment, it feels so silly and inadequate.

Mine arrived in a dramatic breakup. It was terrifying because recognising the abuse wasn’t a final epiphany – I saw patterns early and grew to hate myself for taking him back. It’s an acid bath to your confidence. One in three of us will experience a relationship like that. In the privacy of the home, power plays out in weird ways, and I was lucky it wasn’t far worse.

I was finally able to break the cycle by swallowing a bitter pill of soul-searching honesty. I’ve always been known as a party girl, and I write that with neither pride nor regret. After all, there’s nothing wrong with dancing on the tables. Millions of us do, not least generation Jaegerbomb. But there is a touch of the suicidal in the hedonistic. It was leaving me with a white noise of anxiety, even before I wound up with some psychopath. That guy wasn’t the issue, he was the symptom of a wider picture. They always are.

I decided this was going to be the best breakup I’d ever had. I wanted to walk into a happier life through the front door, no shortcuts, starting with the details. Week by week, I made some fundamental changes that I called my Radical Programme of Self Care, designed to turn the stagger through the first weeks of heartbreak into steady steps.

Instead, the new habits have stayed, as the framework to living my best life for good. It sounds too cheesy to be true, but a year later, I saw in my 30th birthday feeling reborn. It felt as though before this new chapter I was living life in a different colour. As it turns out, living your best life begins at the edge of your comfort zone. 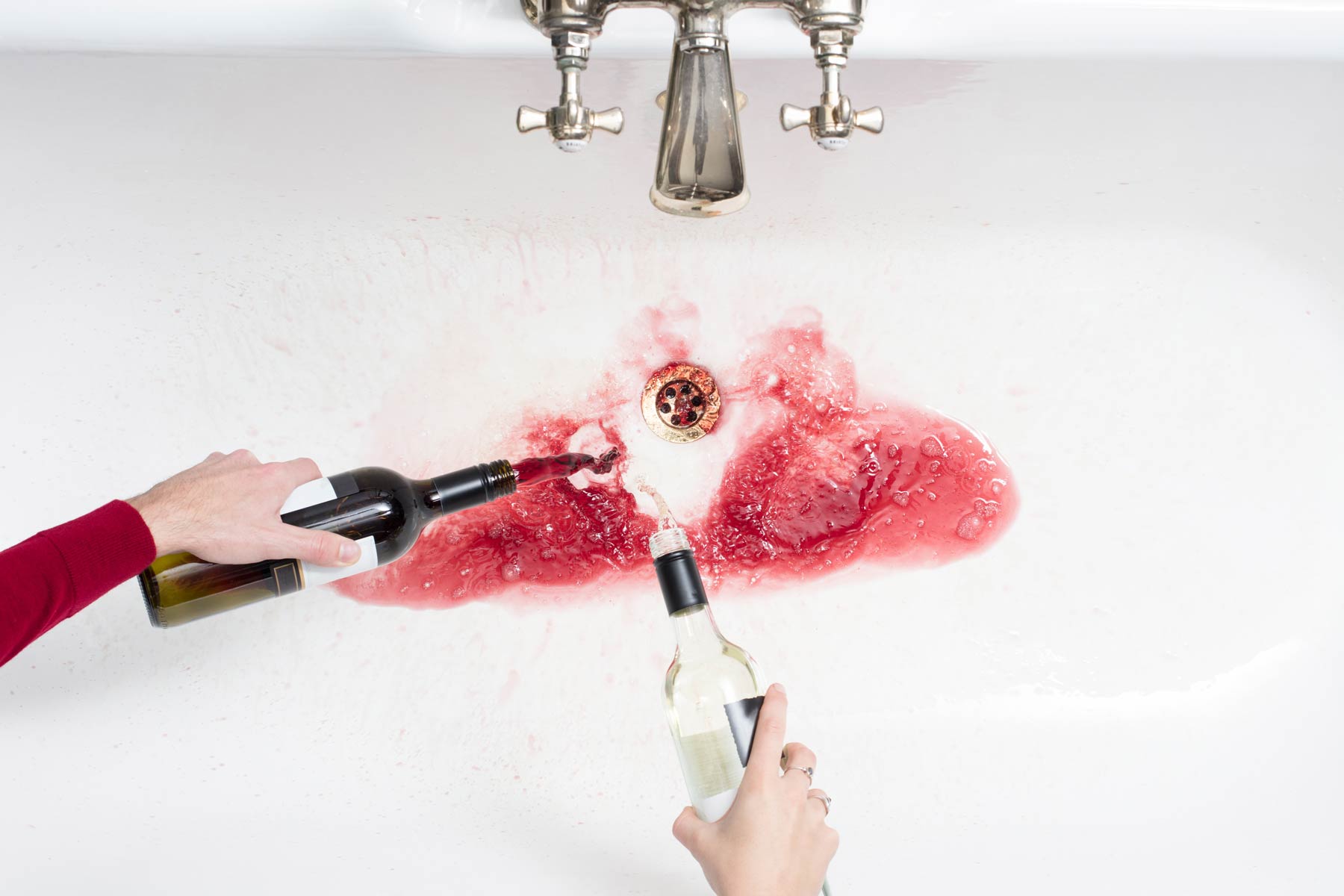 Giving up the booze, I found two things: first, everything else I was doing to work on myself fitted into place. It’s like the difference between painting the garden fence in the rain, or in the sunshine. Second, I don’t need a drink to have a good time. Being an extrovert, I can still be in the thick of it socially, and not have to watch out for those bluesy, woozy feelings. Actually, the hardest thing was putting up with other peoples’ eyerolls. But learning not to care what they thought became a crucial step in the lifestyle overhaul.

Lying in bed all weekend watching Netflix always sounds much nicer than it actually is. My first thought in the morning is how the hell did I end up being the person who loves going to the gym before dawn? But endorphins really are the best high, and even before I started to notice a physical difference, I felt sexy. And it’s never not good to feel yourself. 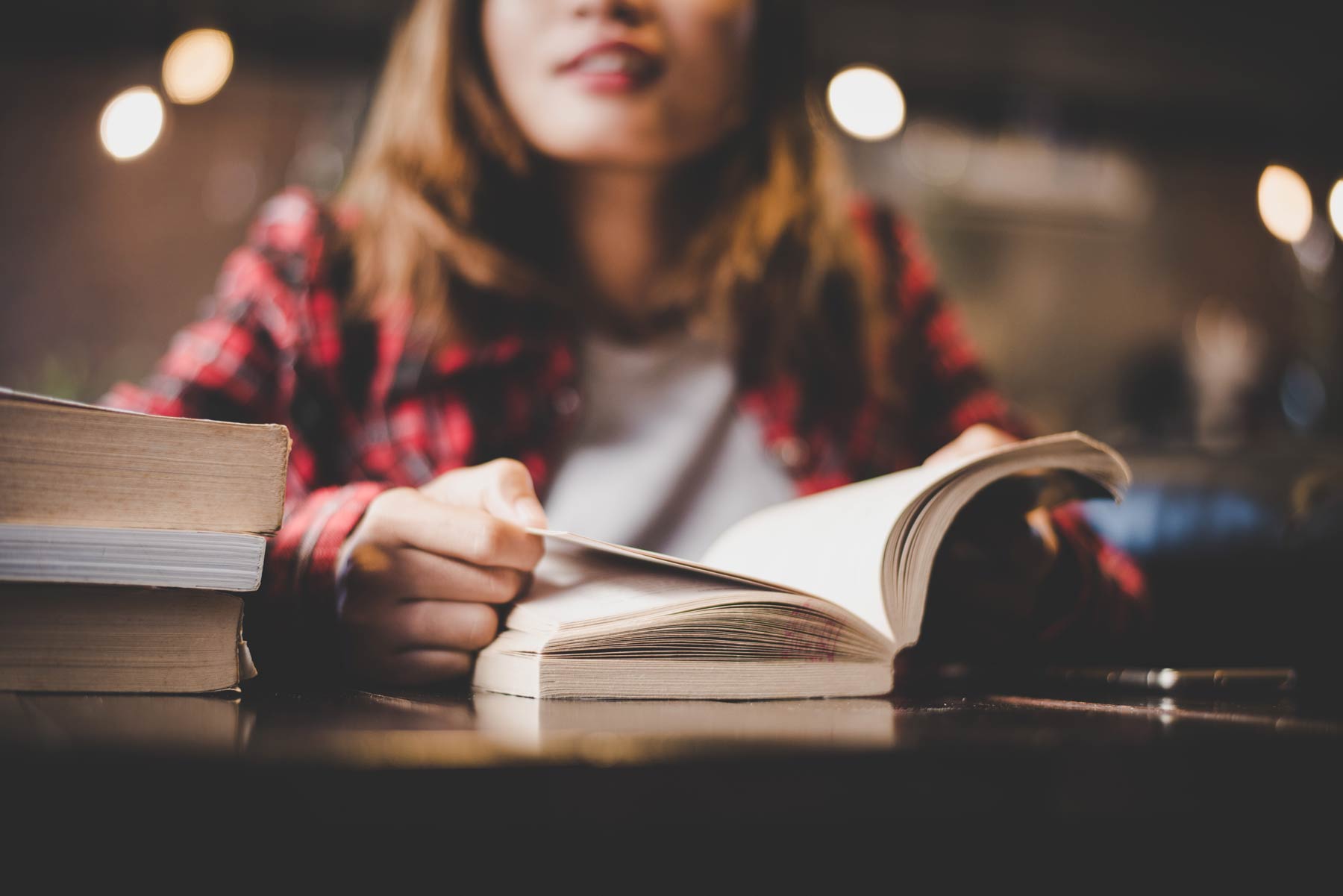 Roald Dahl was right when he said that books are magic. I grew up surrounded by them, so a return to paper pages felt like a homecoming. The single book that changed my life was Women Who Run with the Wolves, which is packed with intuitive, interesting insights.

Everywhere you look, there are series to watch, gyms to join, exhibitions and plays to see, shops to visit, festivals to be experienced. There’s a moment of power in clocking out of all that. It’s all in the detail – nightly baths and morning meditation both have a cumulative effect on relaxation skills. So does switching off your devices when it’s time to hit the hay. 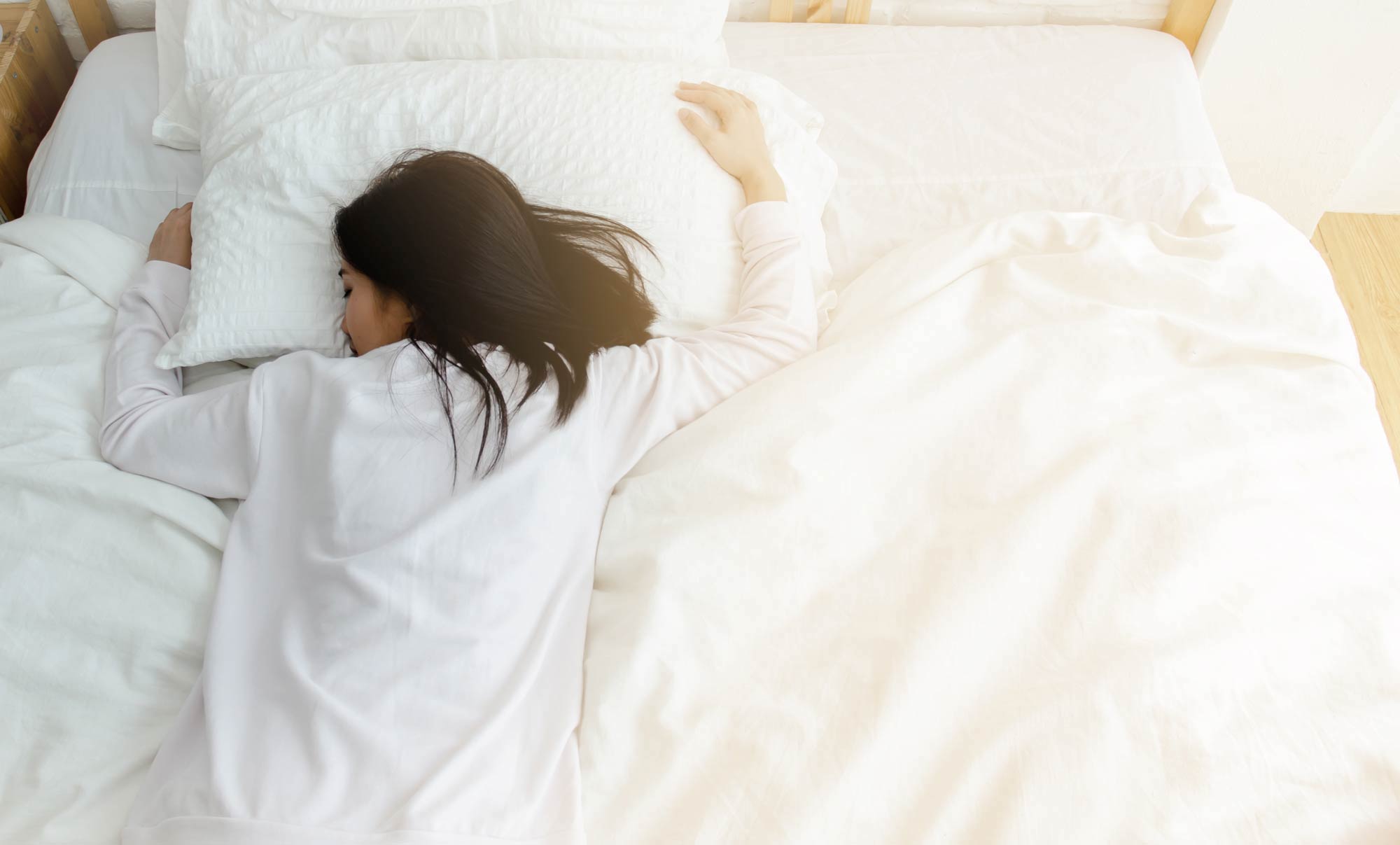 I’m a writer, and at my lowest ebb, journaling what I was feeling was a lifeline. It felt like I was being my own therapist. These days, it’s expanded to side projects, like launching a podcast. It doesn’t matter what yours is, making whatever makes sense to you as a daily practice really is soul work of the first order.

I used to love wearing standout outfits, but as an adult, my style had been watered down to suit some imagined expectation at work. Enough! Aim to be impeccably dressed, every day. Even if you’re having a down day, wear something you love. You will have a more interesting life if you wear impressive clothes.

I used to worry what people thought of me so much. Let it go. You forgot someone’s name? Ask them again. You haven’t heard of some piece of general knowledge? Own up and learn something new. The truth will set you free.

The world is in crisis, and the worst thing we can do is to retreat into a bubble. In fact, helping others is also to help yourself – engaging in campaigns against Trump, racism and austerity took me out of my own heartache. Whatever your voice is, find it and use it. 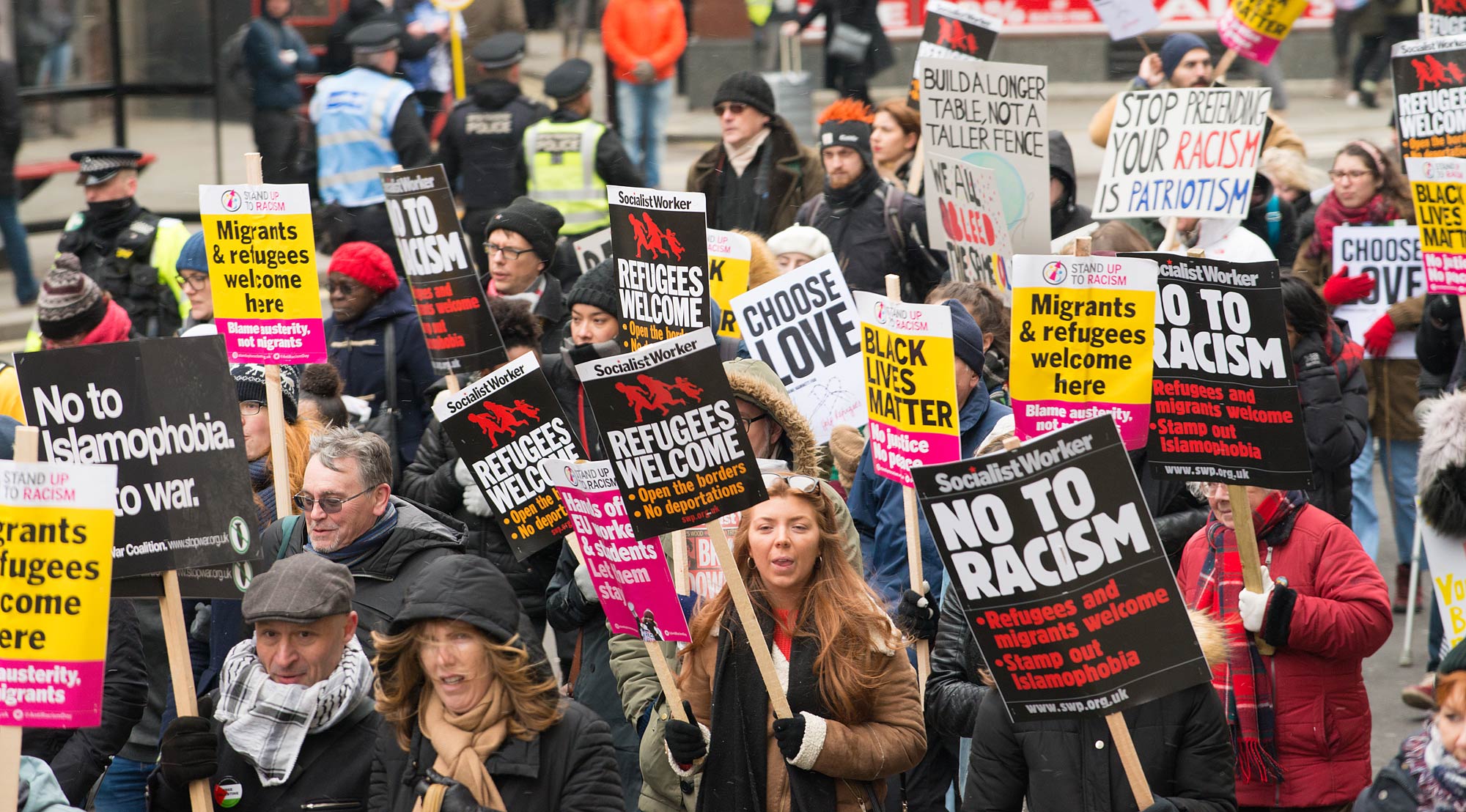 If it sounds simple, that’s the beauty of it. Every day, start afresh. If you didn’t make it yesterday, you don’t have to do twice as much today. Nor can you take a day off because you did it yesterday. One day at a time. Success is not knowing 10,000 different things. It’s practicing what works for you 10,000 times.