Another Bite of the Ibizan Cherry: the Enduring Appeal of Pacha and Its Sister Venues Destino and Lio

A rite of passage for many to the White Isle, this is how Pacha turned clubbing into an art form

Over the last 50 years, Pacha’s twin cherries have become synonymous with the White Isle’s hedonistic party spirit. There’s something about how this iconic venue is wired – literally and figuratively – that continues to draw fans of electronic music from across the globe.

The party began back in 1967, when Ricardo Urgell opened his first Pacha club in the Catalan beach resort of Sitges. Five years later it found its spiritual home in Ibiza, with a pure white, rustic building design that reflected the local architecture.

There’s no denying the brand has legs; in 2011 the group opened super luxe club venue Lio, tucked away in the exclusive Marina. Two years on, the elegant cliff-top resort Destino Pacha was added to the portfolio, and there have been subsequent pop-ups at the Monte Carlo Grand Prix and on the Alpine slopes of Leogang. When the group was sold at the beginning of 2017 to global private equity firm Trilantic Capital Partners for an alleged sum of €350 million, allowing Urgell to take a well-earned break, many feared Pacha would lose its magic – but we’re pleased to report that it’s business as usual at these bucket list destinations. 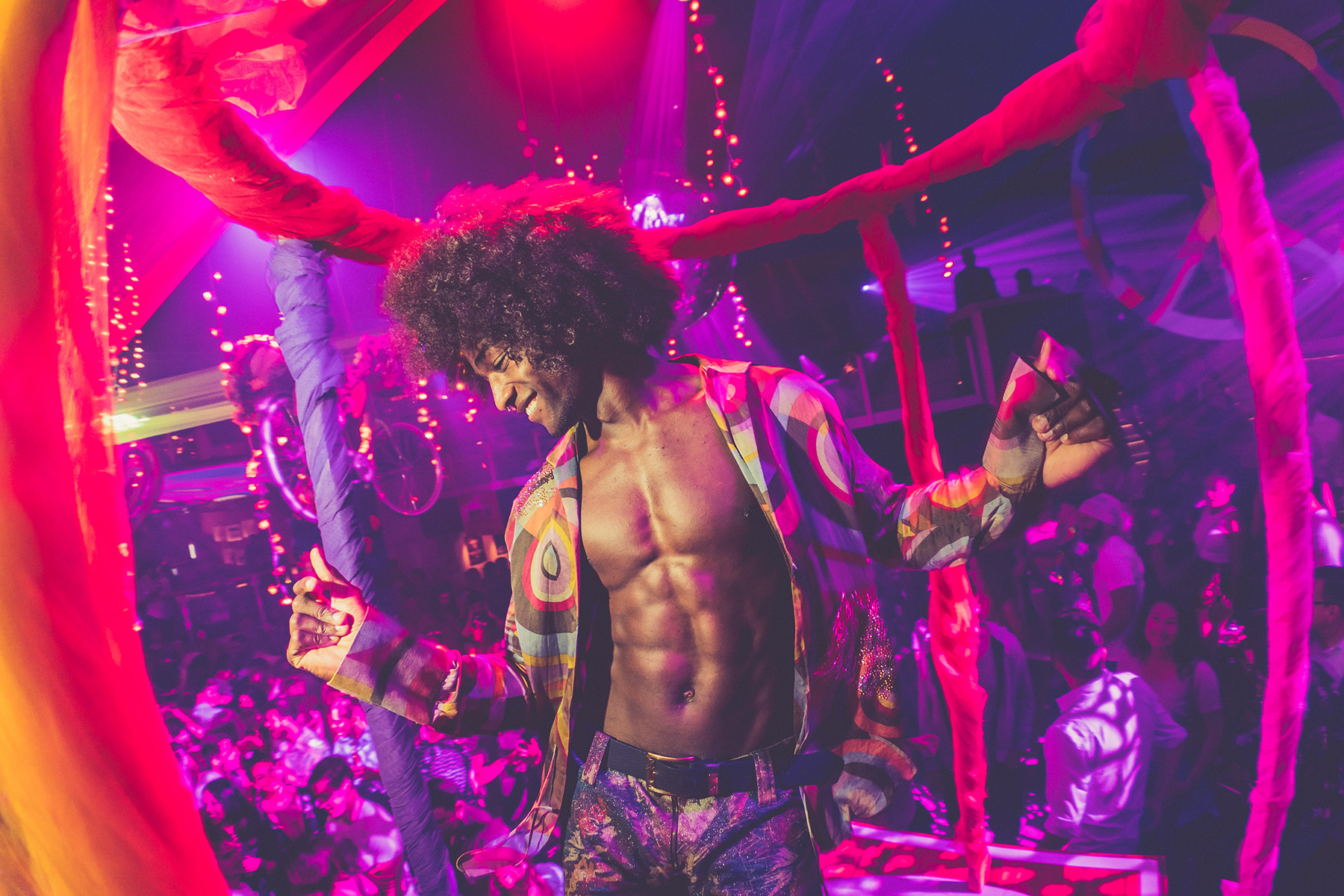 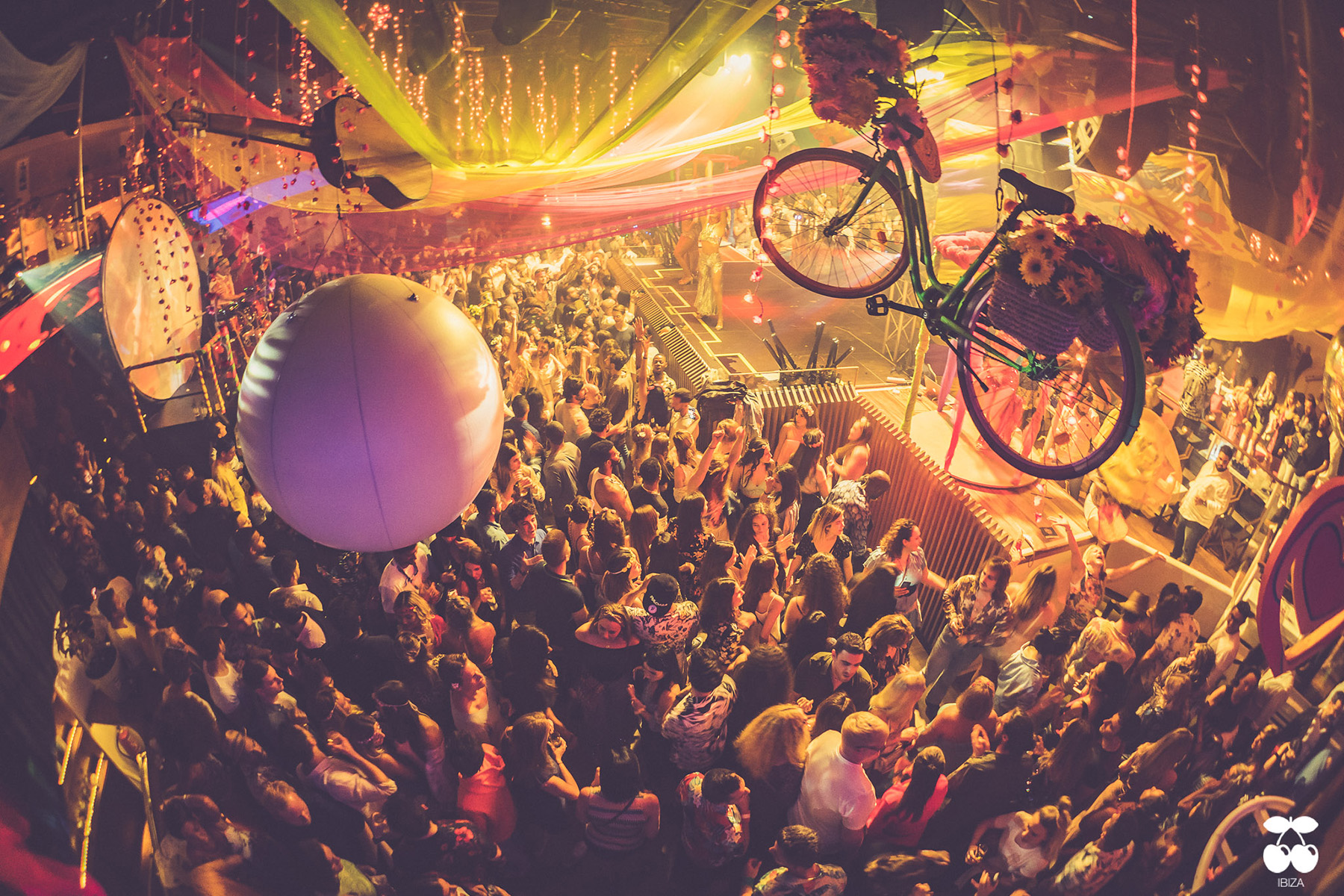 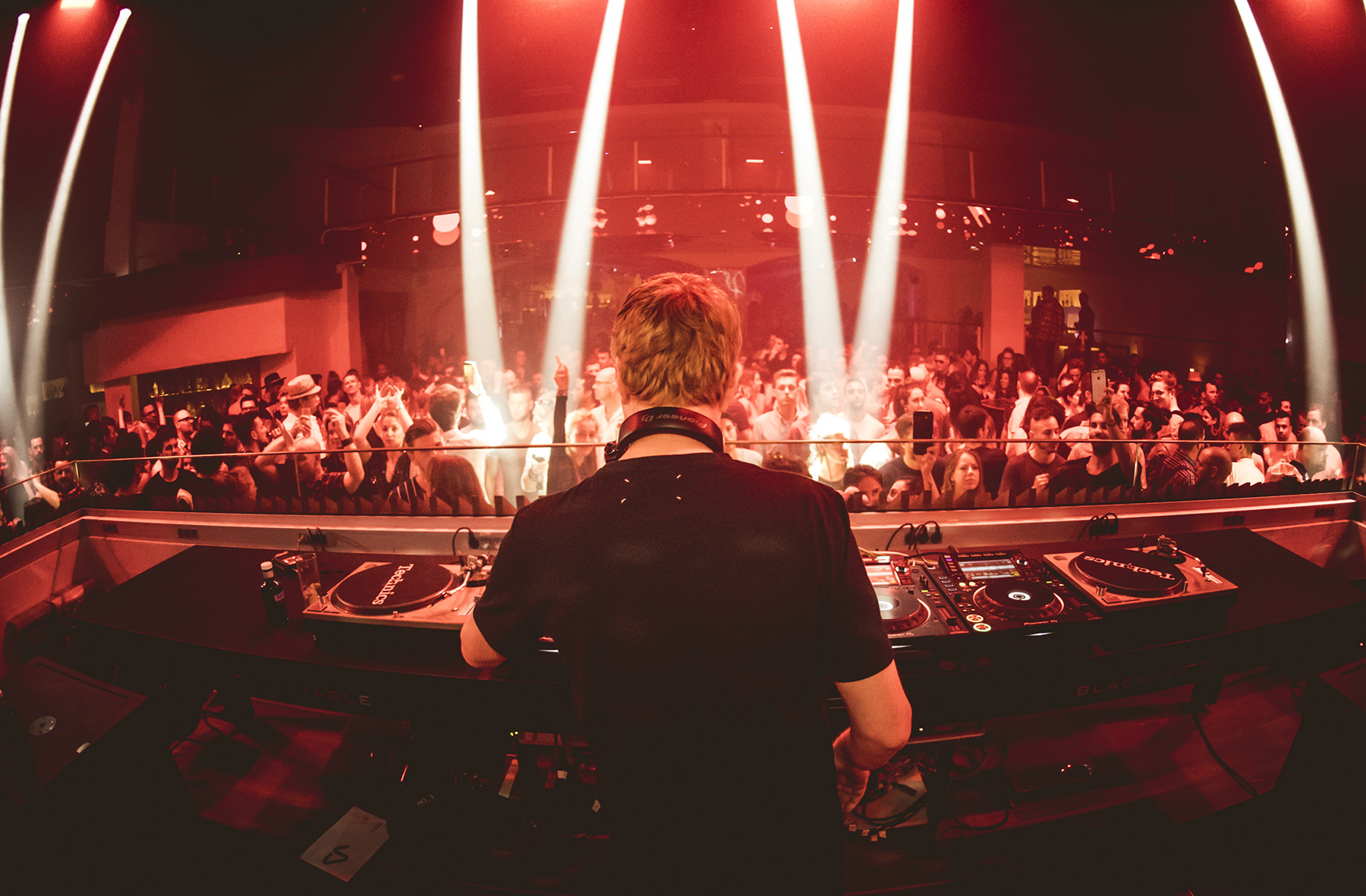 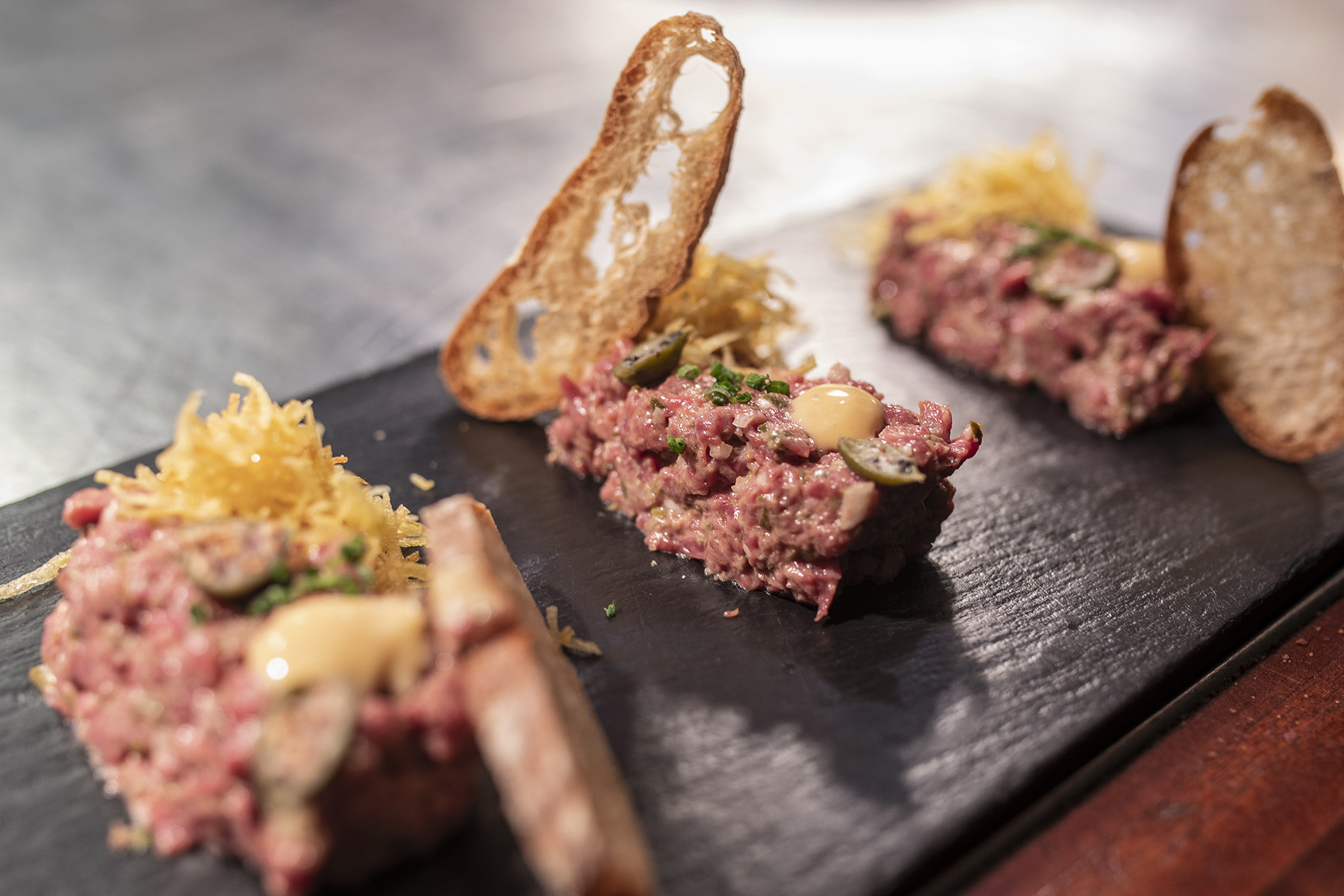 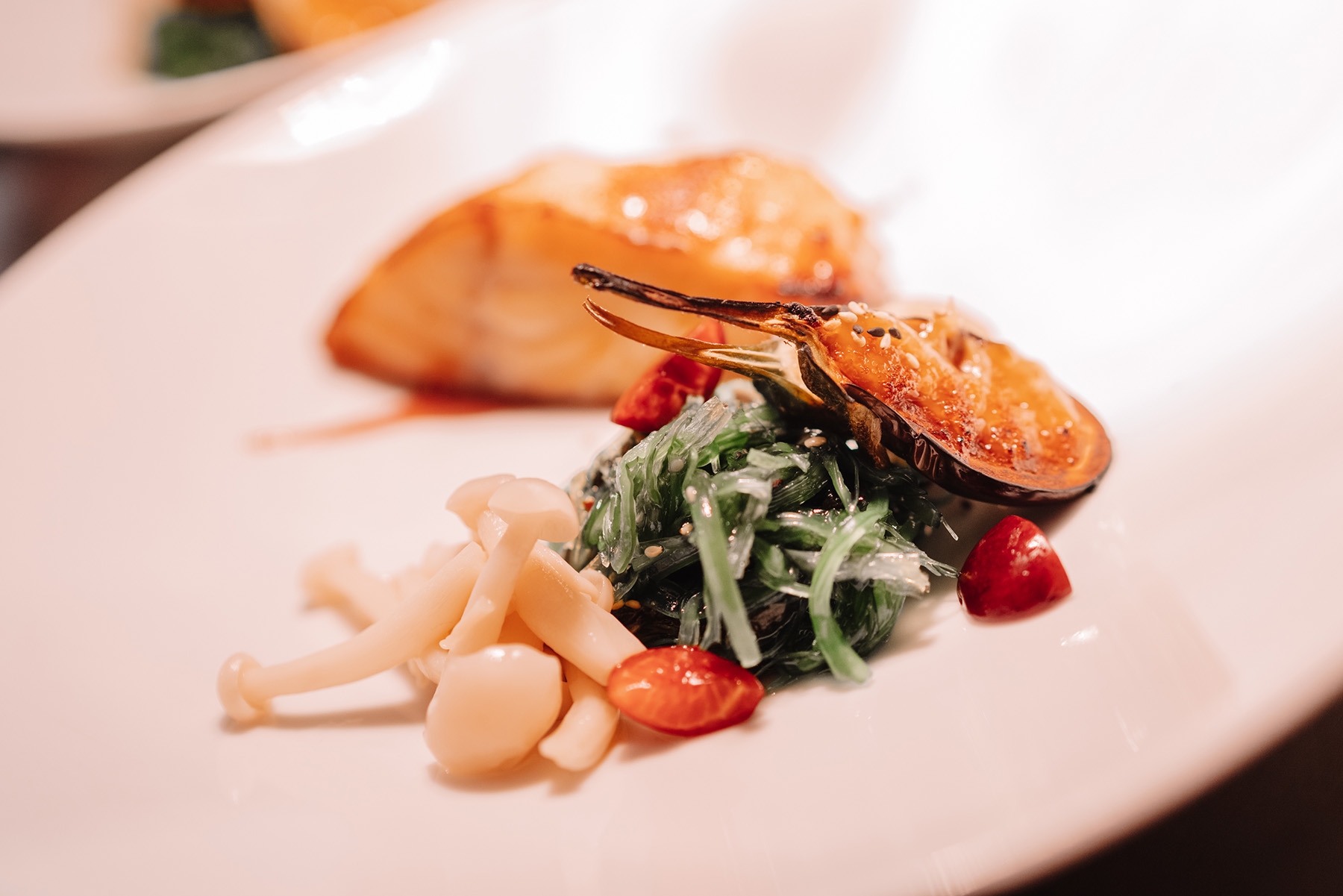 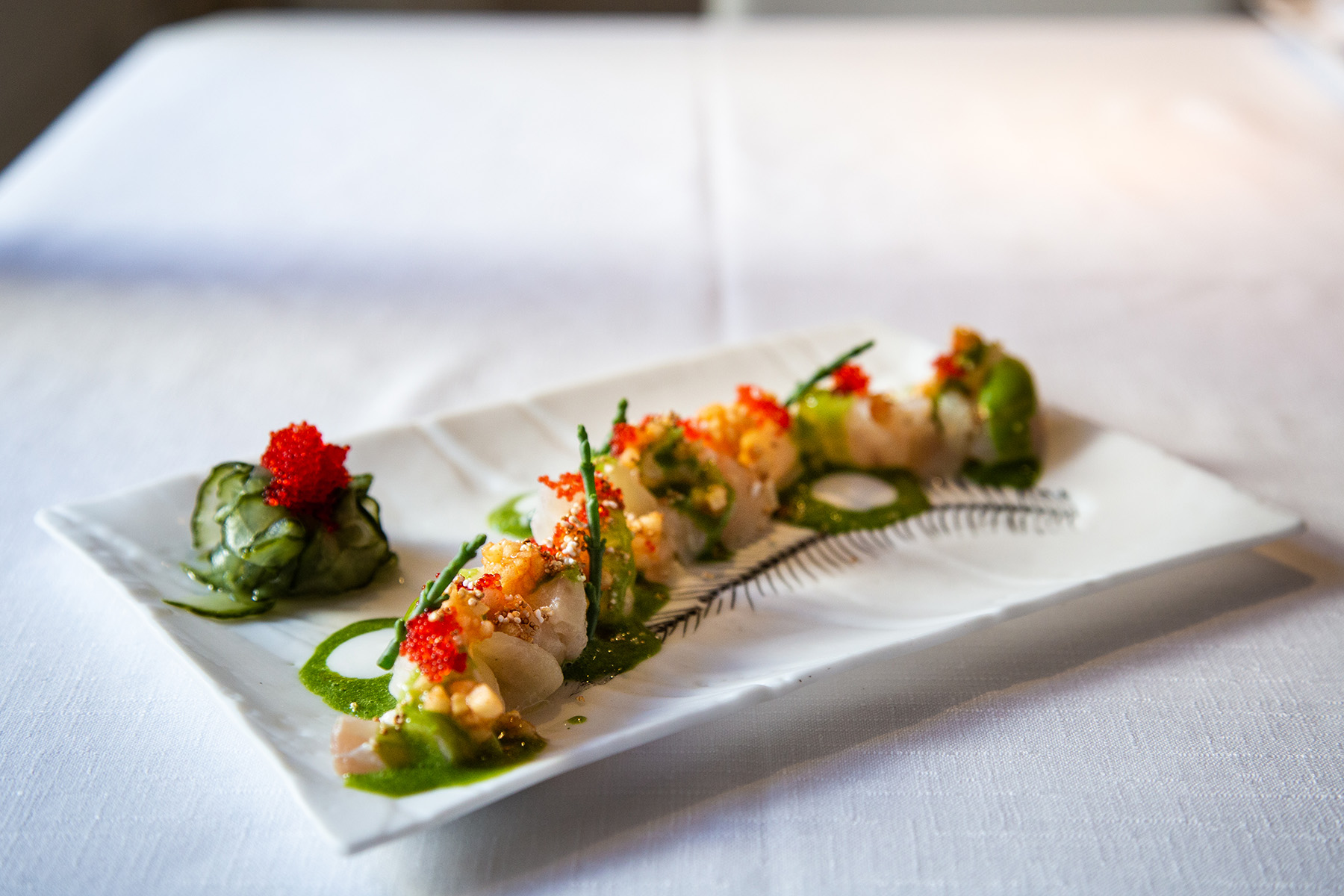 One of the only clubs on the island where the restaurant is located within the club and even better, club entry is included with dinner reservations (subject to minimum spend). The restaurant itself is wonderfully simple, bordering on quaint, with low wooden beams and surprisingly few covers – you really feel like you’re in a local farmhouse. The menu is a fusion of bright Mediterranean dishes such as tapas style grilled octopus, Iberian ham, patatas bravas, and clean flavours such as fresh salmon poke, or tuna or steak tartare. Highlights include the Wagyu beef tataki salad with truffle sauce, lamb shank with lemon couscous and curried sweet potato purée, and black cod with aubergine, wakame and pickled shimeji mushrooms.

When you’re done, burn off the generous portions inside the club proper, which is located next door and has a capacity of 4000, with an open-air terrace plus 8 VIP lounges.

The music policy caters to all tastes, and for the 2019 season Mondays are owned by undercover Berlin duo Claptone with their Masquerade night, which assembles guest names such as Basement Jaxx, Felix da Housecat, Hannah Wants, Faithless, Todd Terry and Duke Dumont among others.

Tuesdays see 2019 resident DJ Calvin Harris pulling out the stops with a little help from Colombian raggaeton star J Balvin. Wednesdays it’s Pacha’s signature Flower Power night, as the crowd plays dress up to the music of the 60s, 70s and 80s.

As the weekend lands, Fridays are locked down for Berlin techno maestro Dixon with his Transmoderna night. Saturday is Pure Pacha with Parisian house master Martin Solveig, who is joined by legendary names of the genre such as Kerri Chandler, Housekeeping, Jax Jones, Armand van Helden, Heidi and Hot Chip.

Topping it off, Sunday sees the return of the if-it-ain’t-broke-don’t-fix-it Solomun + 1 format, where the globally respected Bosnian house DJ invites some of his fabulous friends to play, such as Tale of Us, Maceo Plex, Mano le Tough, and Luciano. Tickets for all nights from around €50. Dinner from €70-80 per person. 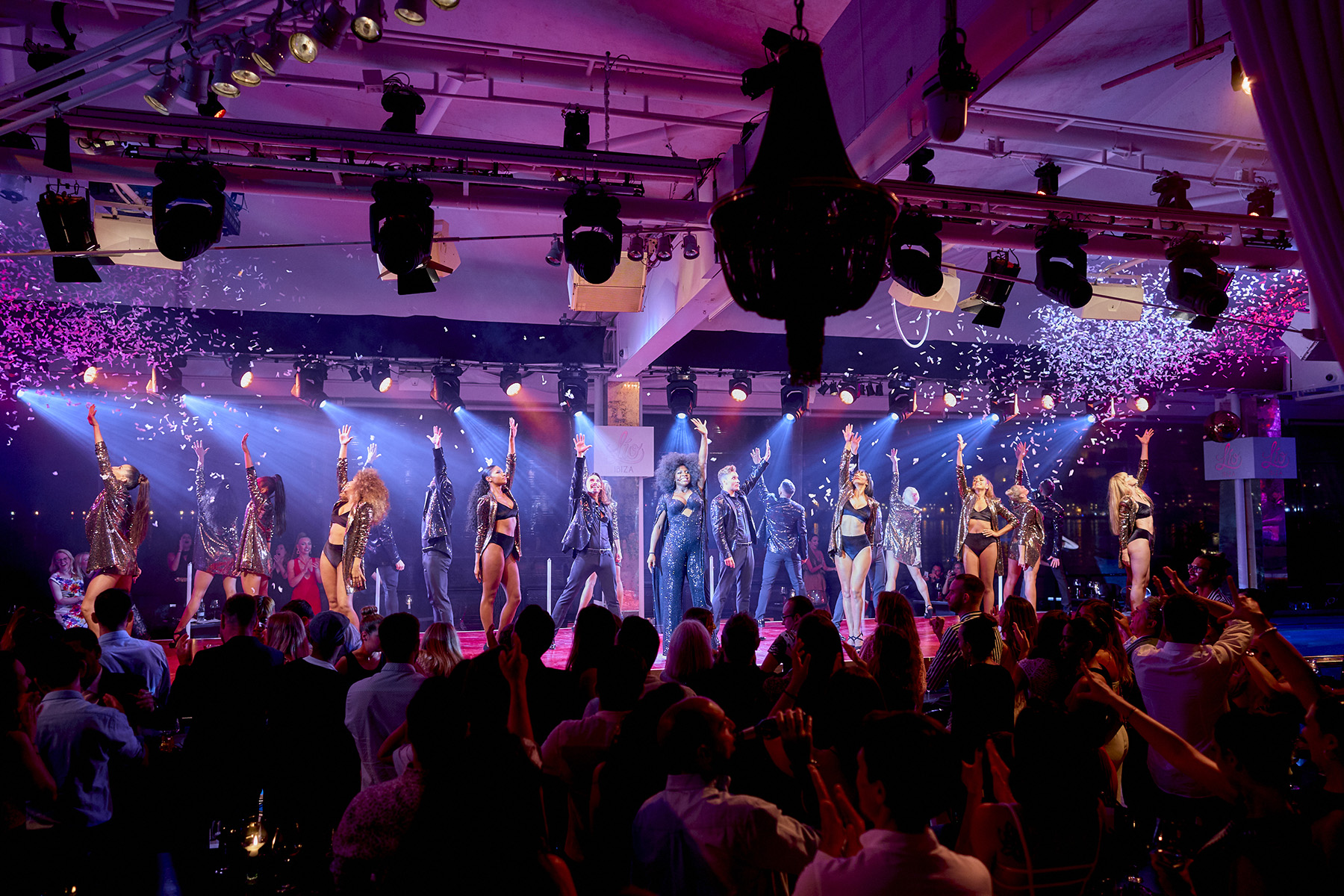 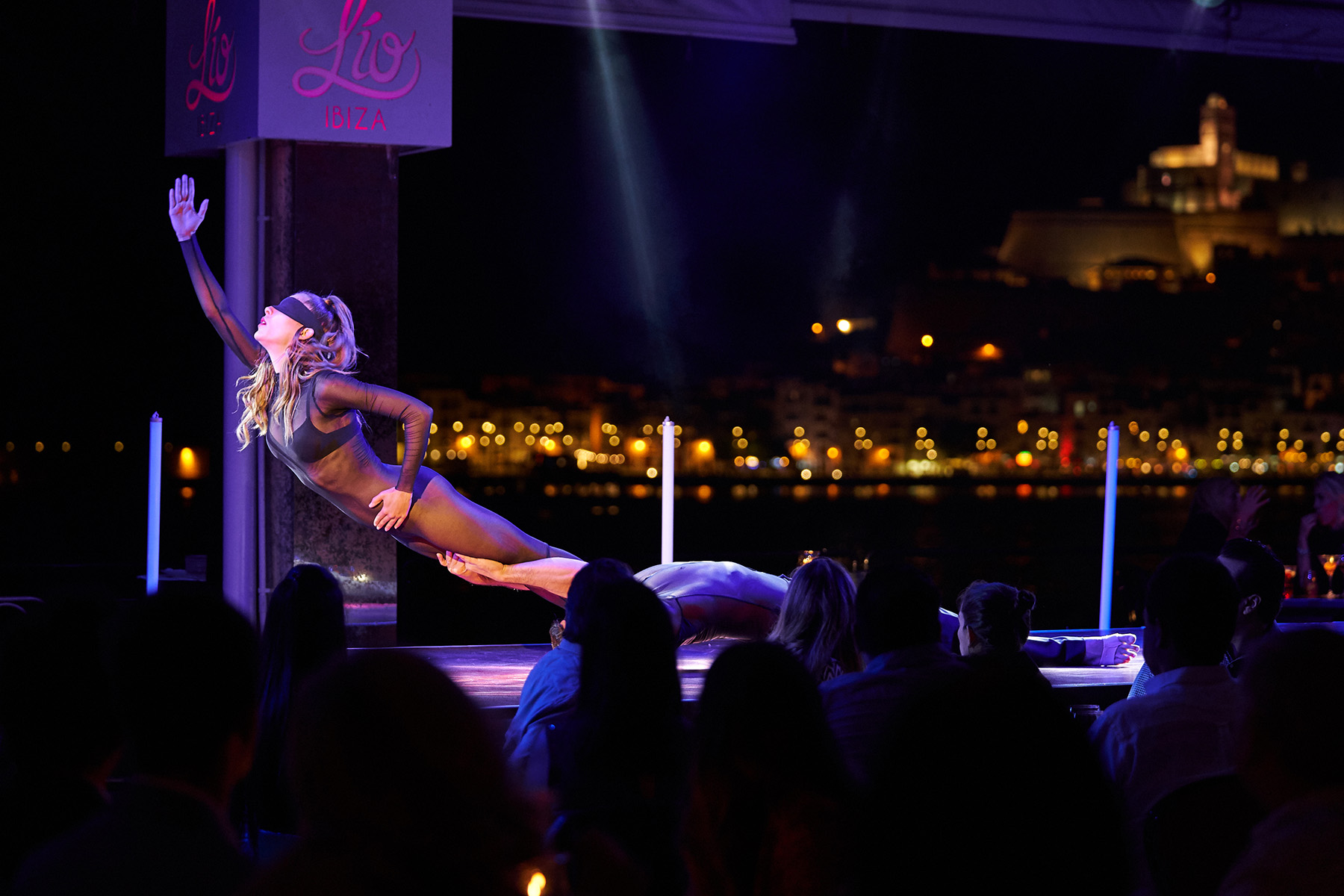 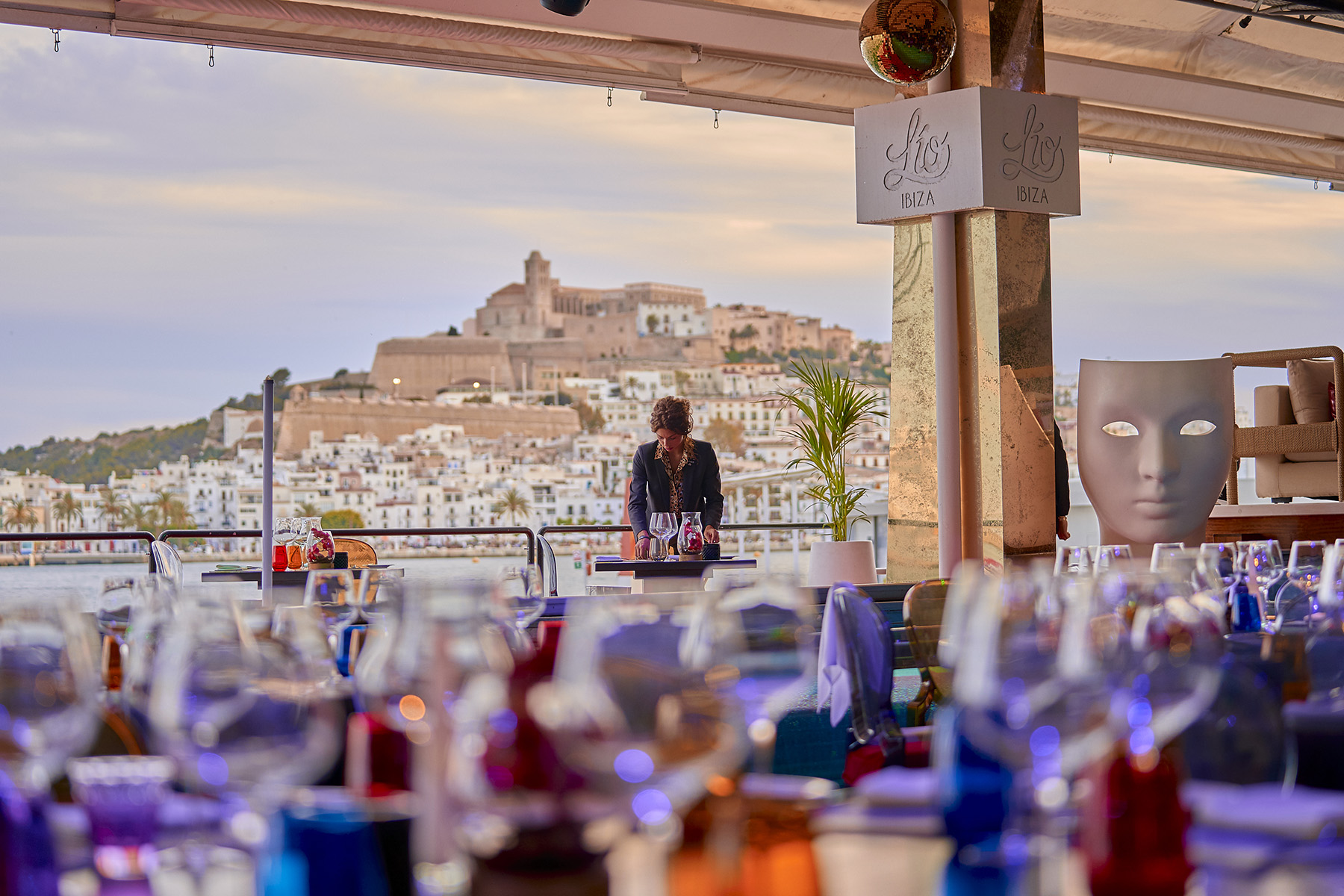 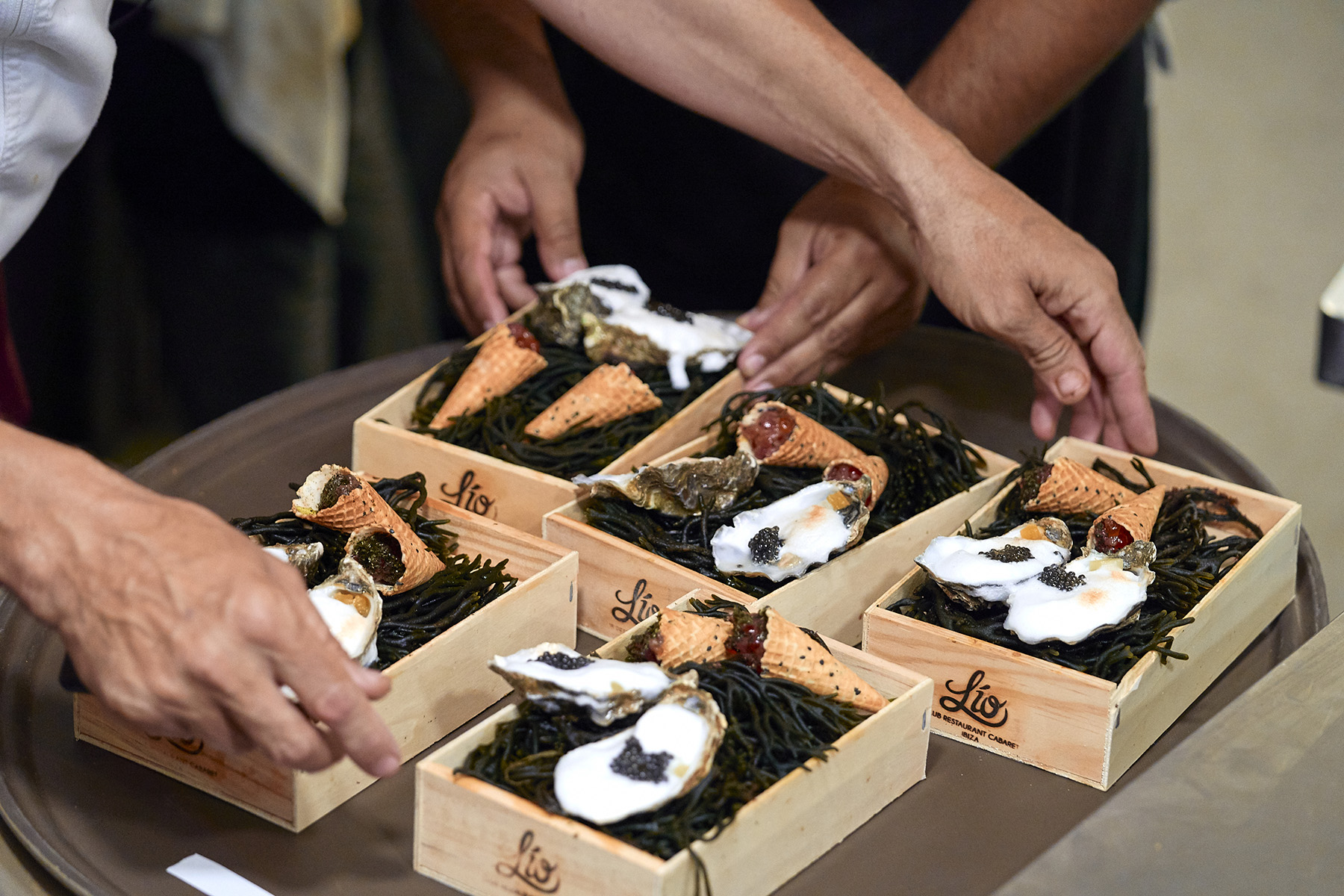 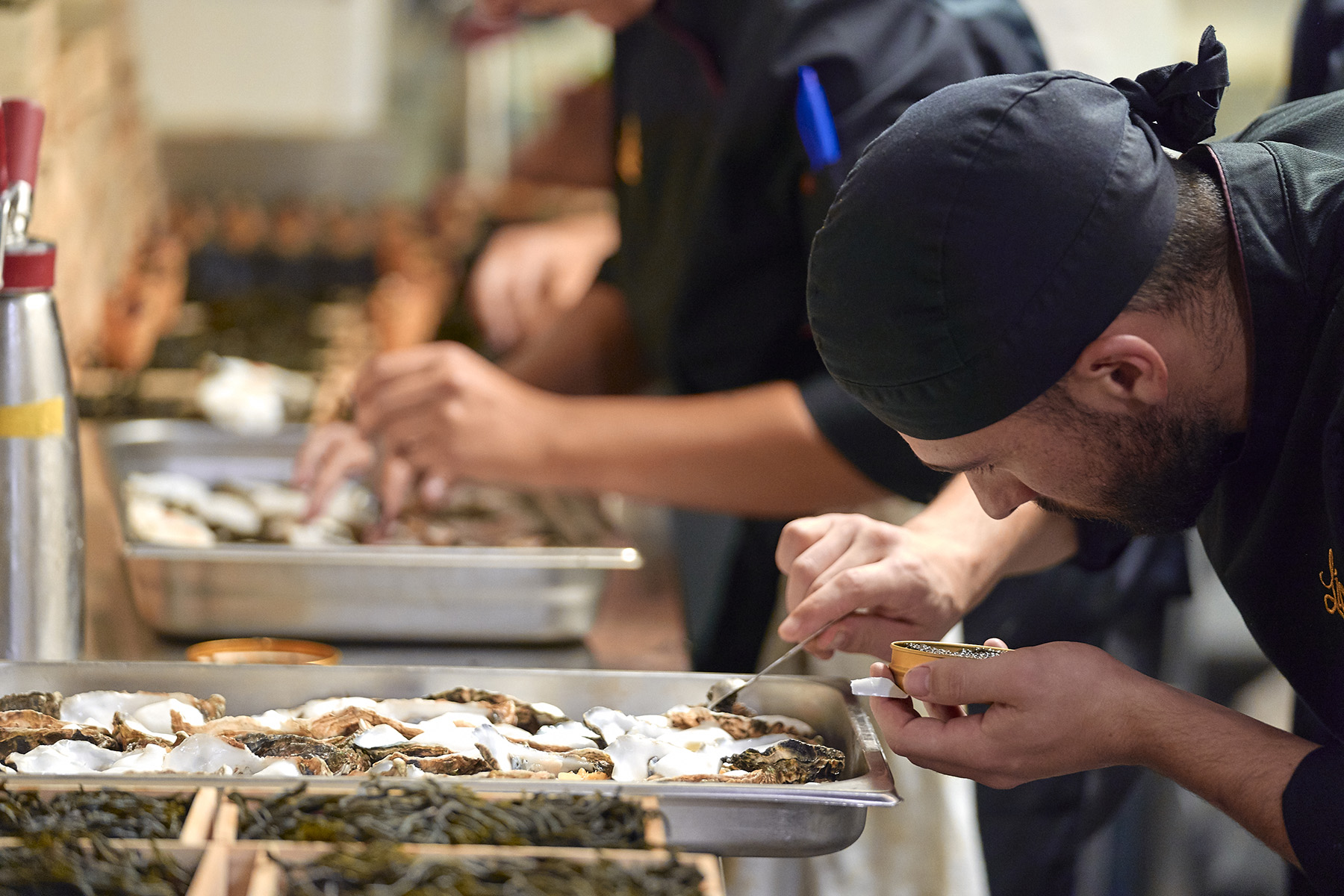 Walk past the gleaming yachts of the Marina Ibiza and you’ll find Lio, a club like no other on the island. The concept is high-end cabaret, with a grand dining banquet followed by DJs to the early hours of the morning, all with a spectacular view over the medieval old town and Dalt Vila. For 2019 the season’s theme is LA FÊTE SAUVAGE (“The Wild Party”), so expect risqué animalistic costumes, burlesque and contemporary dancers, weird and wonderful characters, clowns, professional acrobats and amazing feats such as acrobatic skating.

The club says, “Wholly inspired by animal aesthetics and mating processes, the courtship of birds, the roars of pleasure, and ethnic and tribal rituals, Lío will ensure its guests feel the full force of nature.” Crikey! It’s common for the performers to whisper into guests’ ears, and audience participation and dancing is encouraged as part of the immersive experience, so if you’re not one for joining in or organised fun, you have been warned. Lio is also one of the more exclusive (read: pricey) and fashion forward clubs, so dress to impress.

The food is opulent in the extreme, just a few of the highlights from the myriad courses include the oysters, King Crab “Sauvage”, hefty 1kg chateaubriand, scallops with 24k gold caviar, celery cream and white chocolate Opalys, and Castilian suckling lamb served with Tandoor sauce, fried macadamia nut crumble, and posh Papadum. Dinner, cabaret and club from €280 and club entry only from €40-€50 per person. 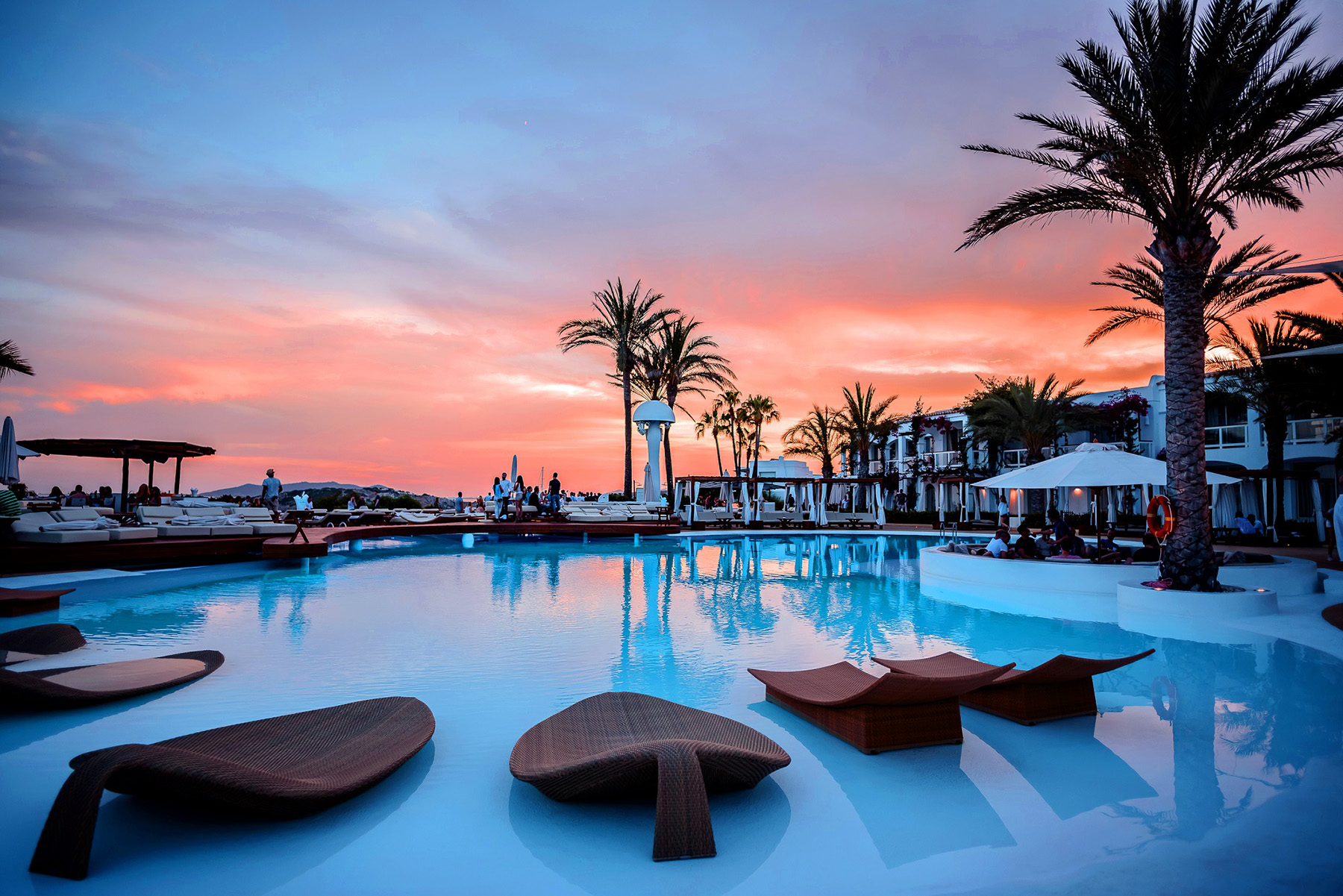 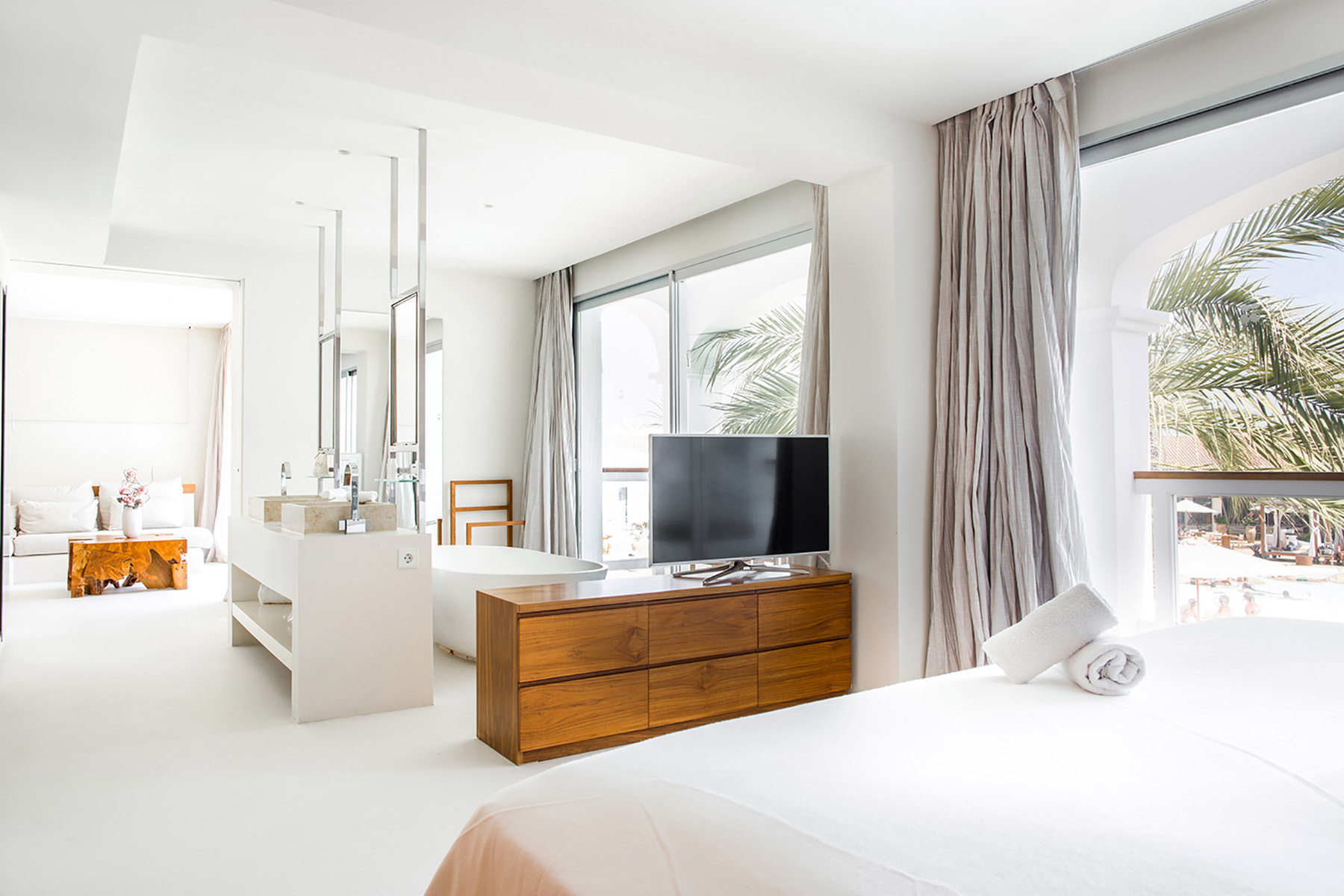 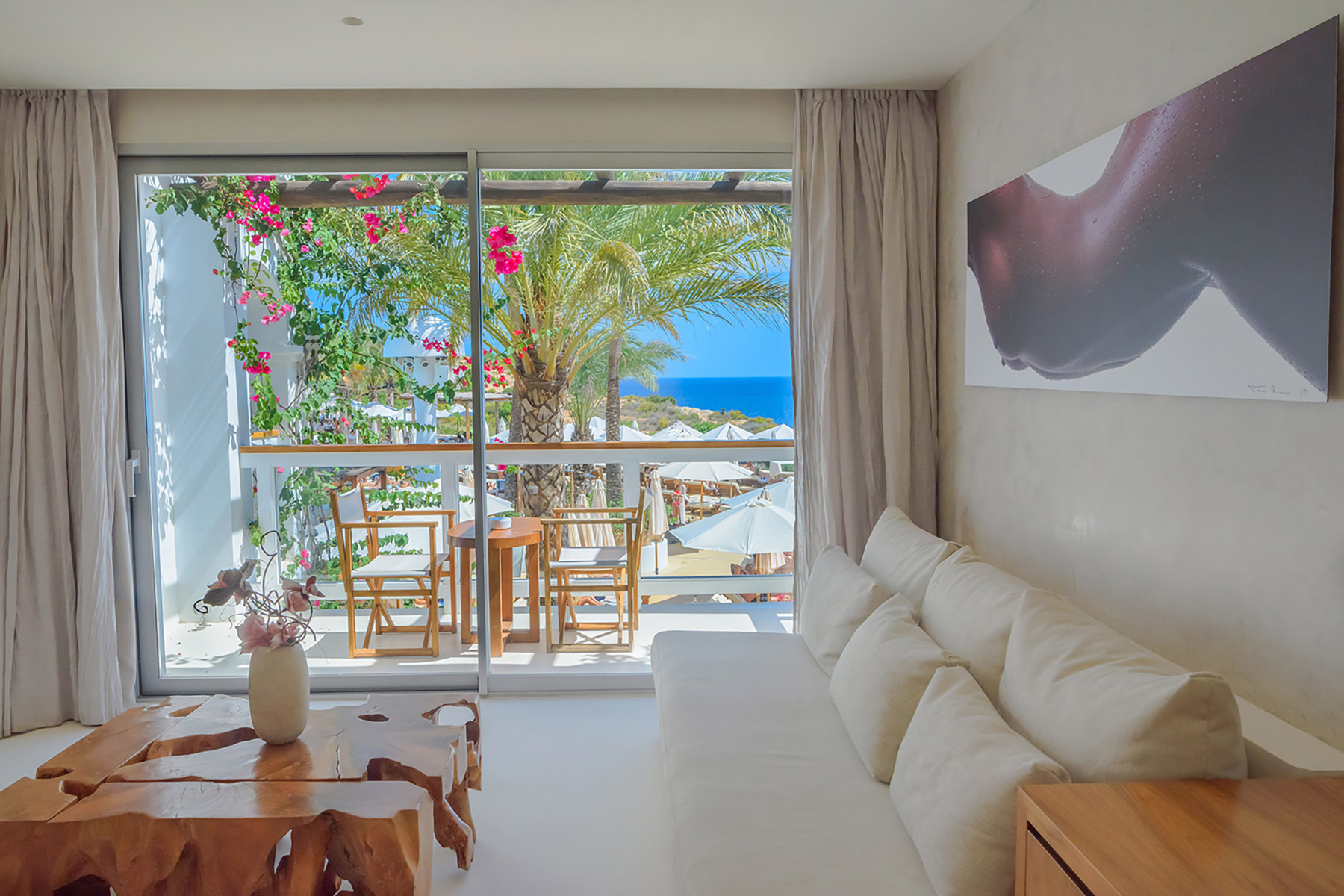 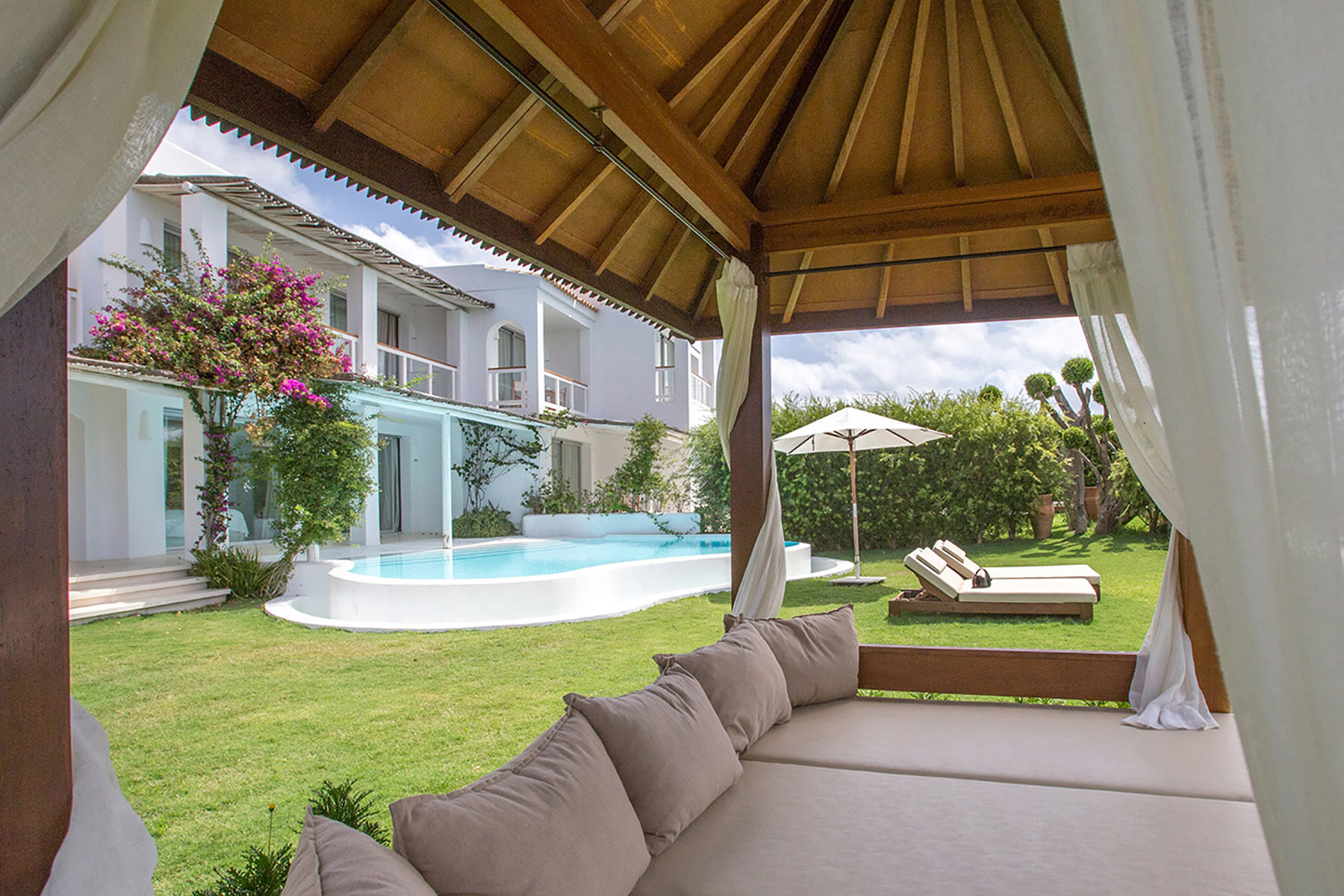 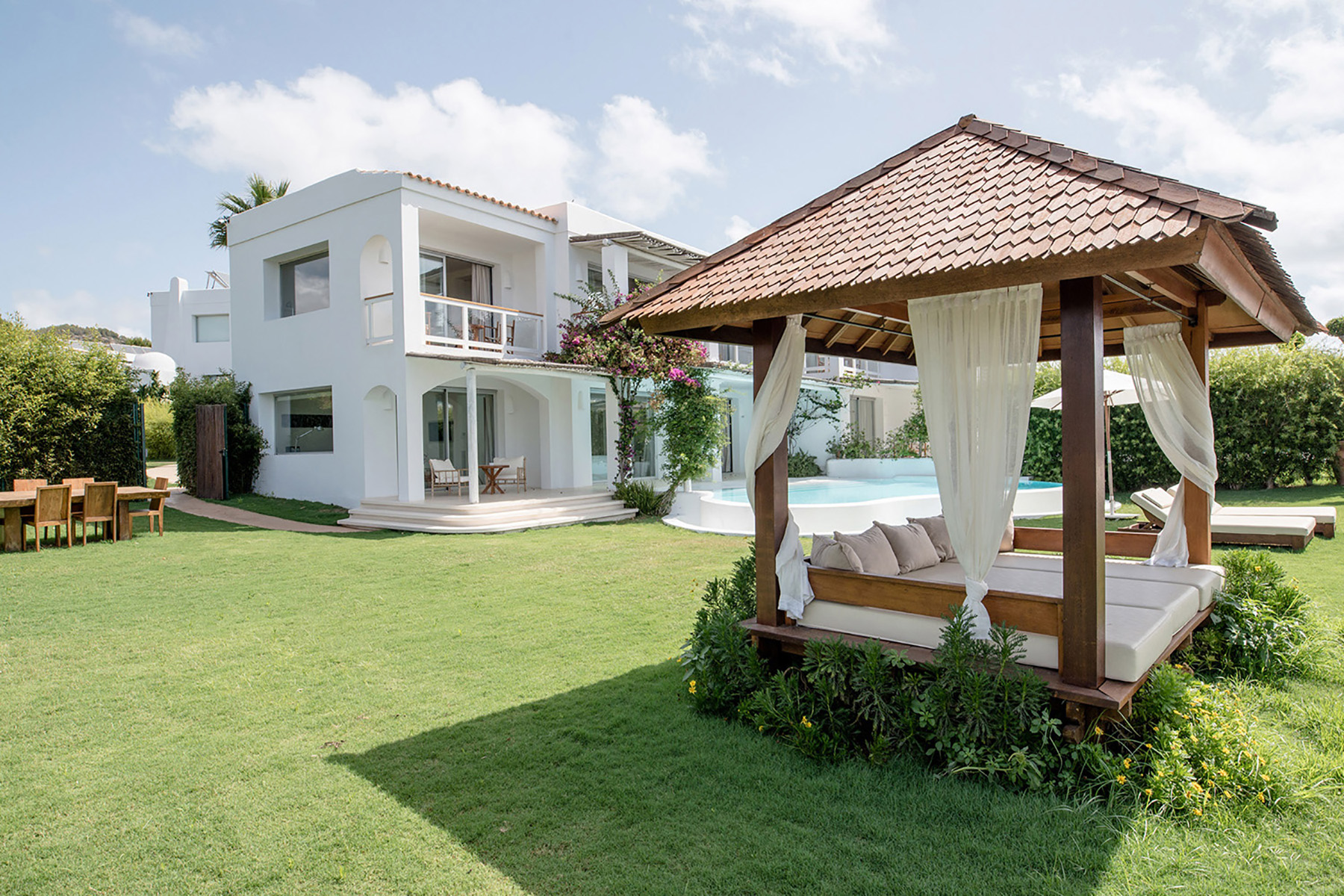 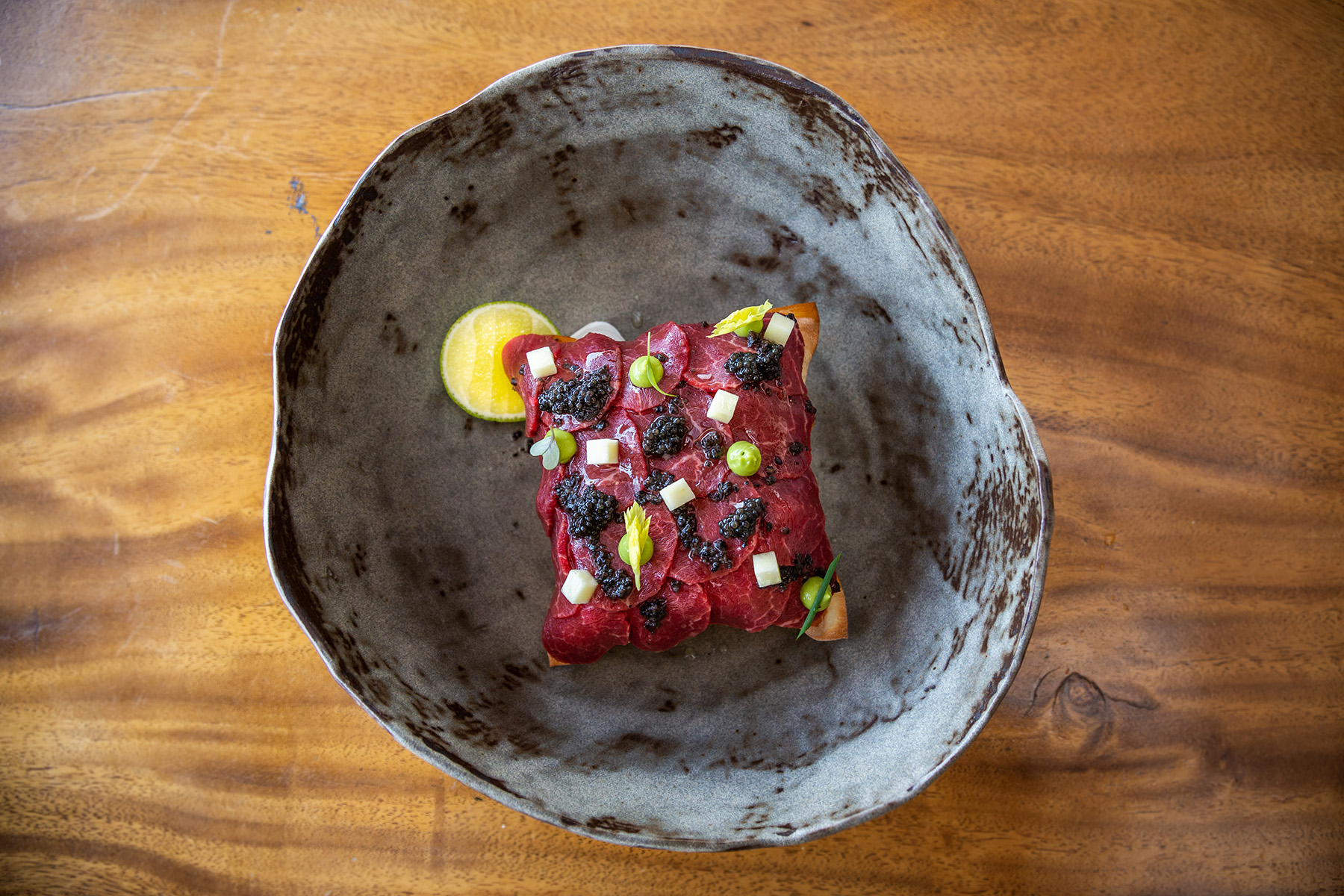 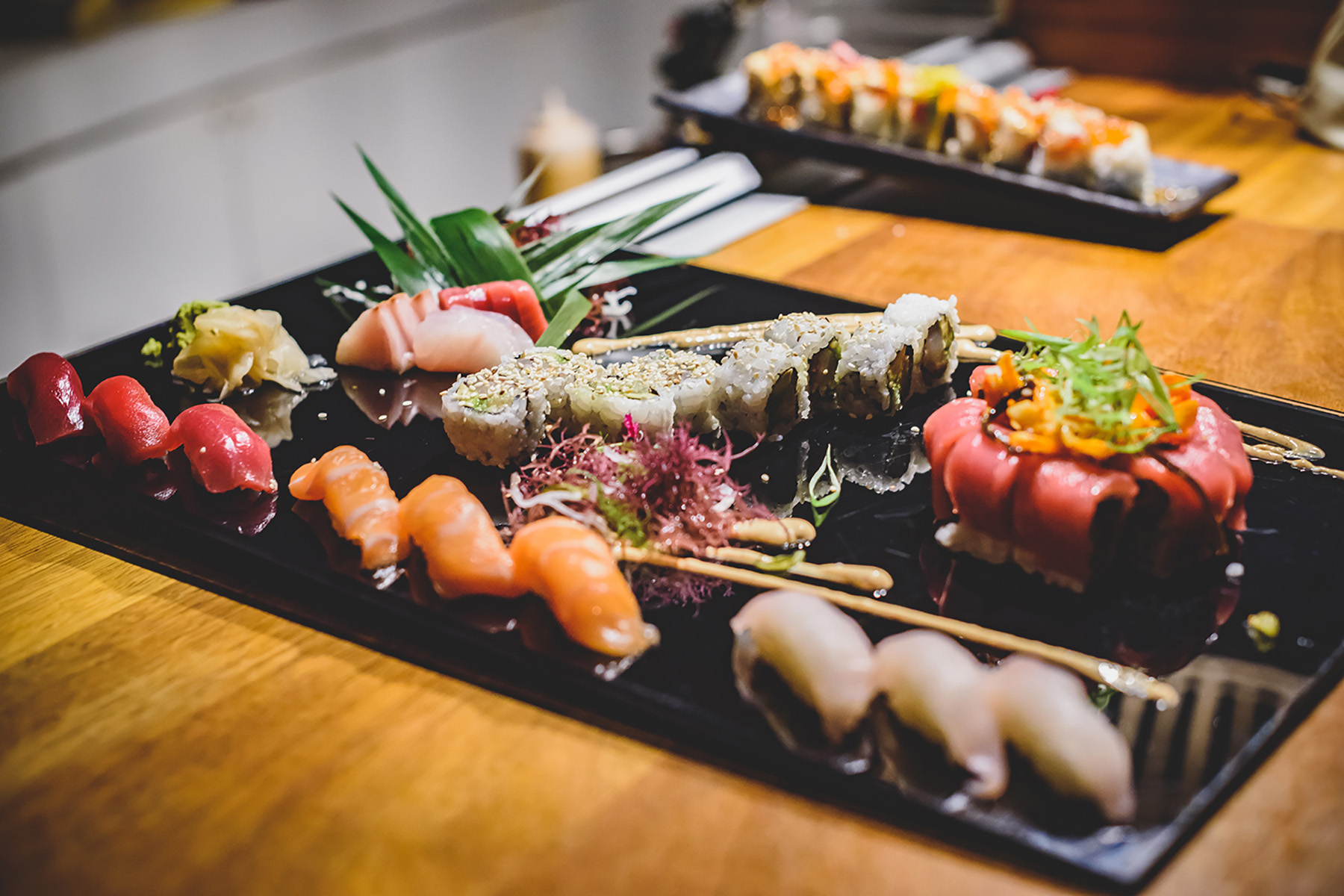 Perched atop a cliff in Cap Martinet with spectacular views, Destino is an adults-only resort complex offering something different to your usual hotel chain monolith. Its 168 rooms and suites are arranged over the 50,000 m2 complex as an assortment of low-rise traditional style villas surrounding a cherry-shaped pool (natch), flanked by open-air club terrace, and afterhours basement club TOX. Wellness and rejuvenation are a priority here, and there’s an extensive menu of detox juices and treatments, jacuzzis, a gym and yoga classes. Non-guests are welcome to book one of their signature leaf sunbeds or hammocks for a day trip.

The menu, designed by new chef Daniel Barrabés, is predictably excellent. Start the day with a smorgasbord buffet of healthy options, a light poolside lunch in the Gastrobar, sunset cocktails and ambient tunes at the Sea View Terrace, and perhaps dinner at the impressive ‘Robata’ Japanese bar, where diners can watch the chef’s team in action, or the al fresco By Night offer. The location transforms into a sophisticated fiesta over the summer with famous name guest DJs (and Pacha regulars) Solomun, Marco Carola, Joseph Capriati, Paco Osuna and Carl Cox, The Martinez Brothers and Loco Dice, among others. So expect peace and tranquillity – except when there’s a rave going on! Guests of the hotel also get entry to Pacha and Lio, so there are plenty of options for partying. We’ve stayed in many hotels on the island, and Destino Pacha is one we would not hesitate to book again.