Anatomy of a Juggernaut: What Makes a Book a Summer Smash Hit?

From Gone Girl to The Underground Railroad, Books Editor Sarah Shaffi attempts to unravel the alchemy behind ‘big’ holiday reads

We all know what makes a film a box office hit, and 2019 is full of them, from superheroes (Spider-Man: Far From Home) to family adventures (Toy Story 4) and big franchise films (Fast and Furious Presents: Hobbs and Shaw).

But when it comes to books, the question of what makes a summer smash is a little harder to answer. What makes a novel (and it is usually a novel) so popular that it is dutifully thumbed by the masses on their holidays, and talked about for months afterwards?

Most ‘big’ books are released in the last third of the year, which for autumn 2019 will include Margaret Atwood’s sequel to The Handmaid’s Tale, The Testaments, Debbie Harry’s autobiography Face It and The Miniaturist author Jessie Burton’s third novel The Confession. It’s all carefully calculated: books come out in September or October (the latter month is usually home to Super Thursday, a date when a vast amount of big books come out), and they stay in your mind until December, when you purchase them as Christmas presents.

This means that many of the book world’s summer whoppers haven’t been released for the first time in the summer. First releases are often in hardback, and if you like reading physically rather than on an e-reader, you’ll know that hardbacks are a pain in the backside to commute with, let alone squeeze into your suitcase for a holiday.

The upshot is that many, though not all, summer big-hitters are out in paperback. Remember Gillian Flynn’s Gone Girl? It was originally published in hardback in America in 2012, but really took off when it came out in its distinctive black and orange paperback edition. I read it over summer 2013, and it seemed like every other person I knew was obsessed with it at the time.

Gone Girl was a hit because of its killer premise, which is also key to the makings of a summer book blockbuster. Just as TV shows like Line of Duty, Killing Eve and Bodyguard are debated daily around the water cooler, there are those deliciously hooky, unputdownable reads that generate book club-worthy discussion on an international scale.

The sharing of books is also central to blockbuster status. During is presidency, Barack Obama shared his holiday reading, which was virtually guaranteed to turn his selected books into summer hits. Among his chosen titles were Paula Hawkins’ The Girl on the Train (already a smash, but one that kept on selling in its thousands for a long, long time), Colson Whitehead’s The Underground Railroad and Jhumpa Lahiri’s The Lowland. If Obama is reading a book on his summer hols, it’s got to be good, right?

Obama is not alone in this instance. Oprah and Reese Witherspoon are two big names in celebrity book clubs, and their endorsements undoubtedly influence a book’s success.

Nevertheless, it remains tricky to predict a summer blockbuster until the book in question is already selling in vast quantities. Sometimes, it’s best to forget about what might be the next big thing, and make your selection based on what you truly enjoy reading.

With that in mind, here are three books (all out in paperback) for your summer reading lists – they might be blockbusters, they might not, but what they are is great reads.

Social Creature by Tara Isabella Burton
I have a real appetite for stories about scammers (think Anna Delvey), and if you’re the same, then Tara Isabella Burton’s delicious and dark Social Creature is for you. Louise is struggling to survive in New York, until she meets Lavinia, who has looks, money, clothes and friends. Invited into Lavinia’s charmed circle, Louise grows more and more enamoured with the lifestyle Lavinia’s introduced her to. But just how far will she go to have Lavinia’s life? 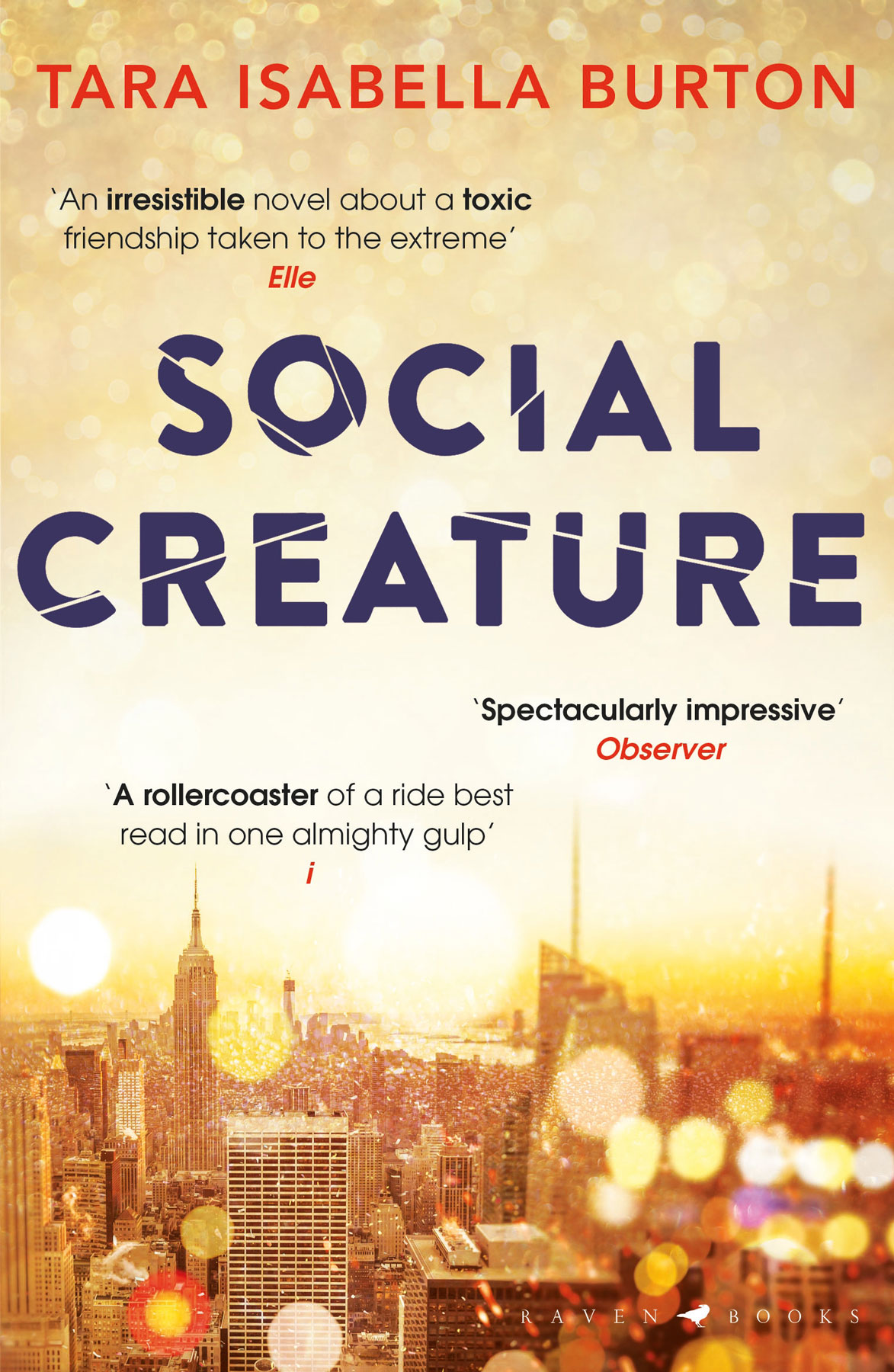 Swan Song by Kelleigh Greenberg-Jephcott
This is a fictionalisation of what happened after Truman Capote wrote a roman à clef, selling the stories of the close circle of society women he’d cultivated as friends. Narrated by the women Capote threw over for his work, this is a look at friendship, fame, gossip and betrayal, and it’s addictive reading, particularly because of its Greek-chorus influenced narrative style. 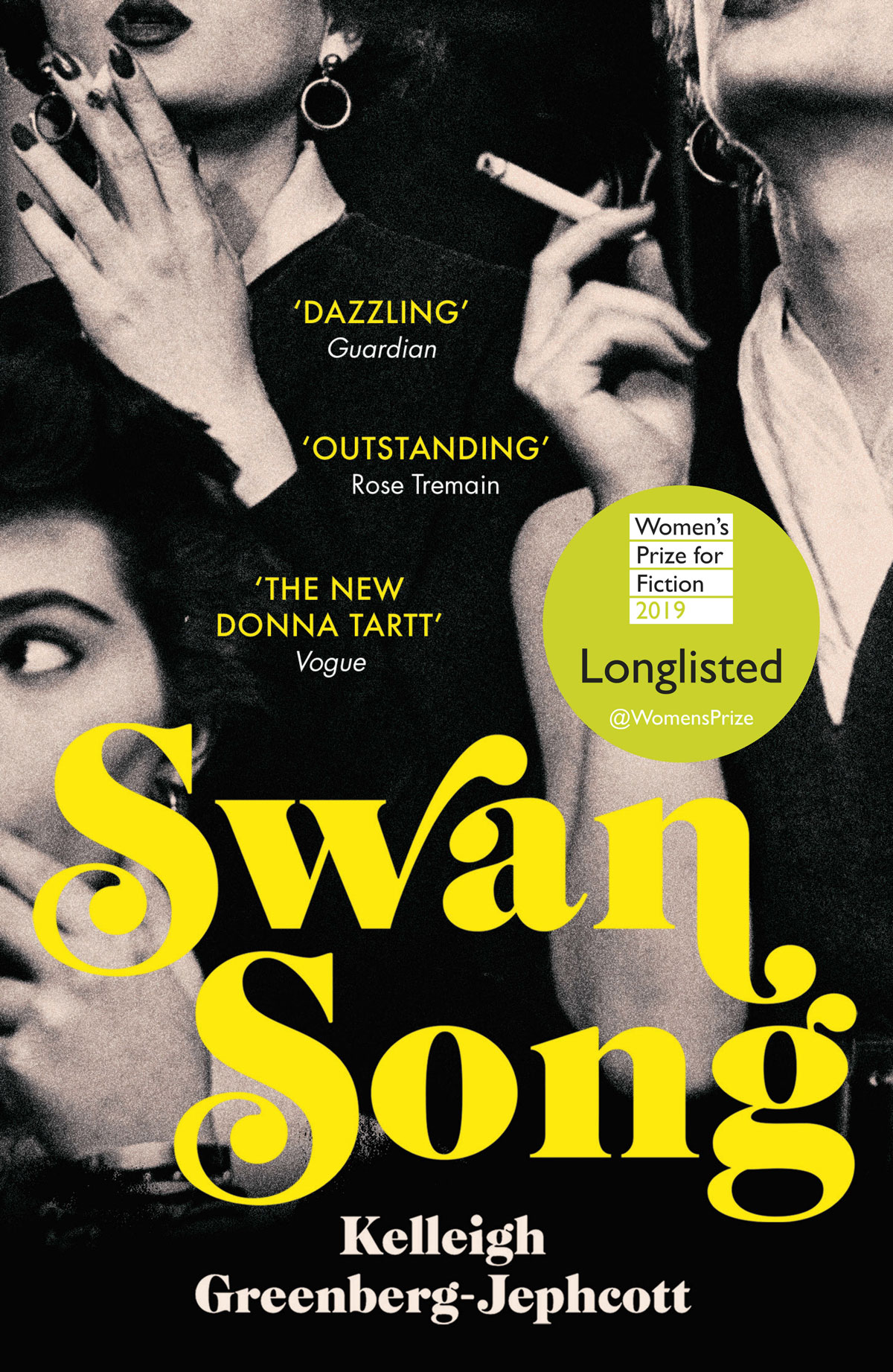 The Trick to Time by Kit de Waal
Mona moved from Ireland to Birmingham in the 1970s, falling in love. Decades later, she lives alone, making unique dolls that look like real babies. In a series of flashbacks, we learn how Mona came to her current position, and how love never really leaves us. Moving, absorbing and full of humanity, you might need to hide your teary eyes behind your sunglasses as you read this one. 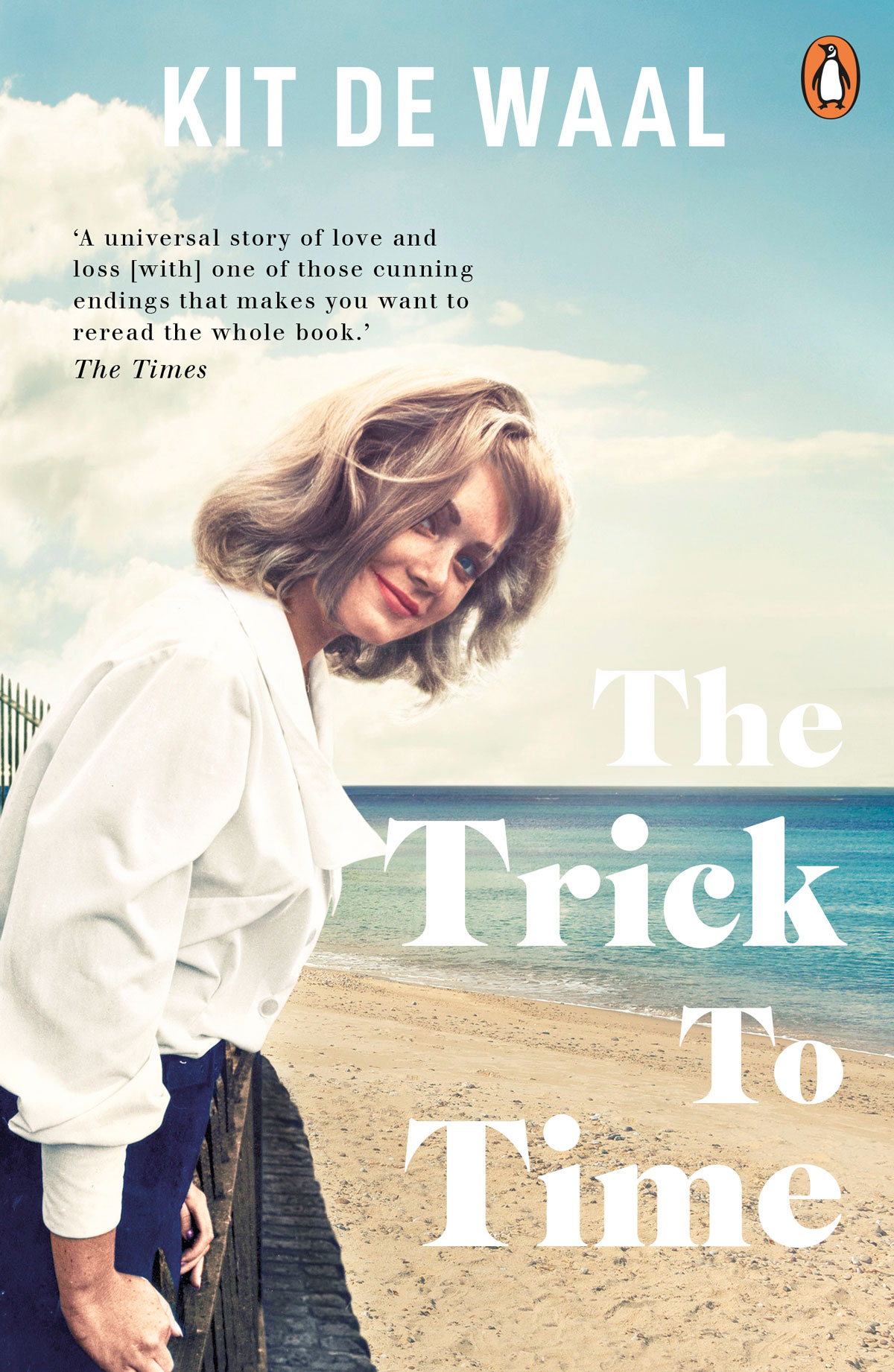 The Trick to Time