Mother-daughter bonds. Sisterhood. Friendships. Gang dynamics. The female relationships at the heart of these stories are full of integrity

It’s a curious irony that despite the majority of book buyers being women, the world of books remains dominated by men. All four of the UK’s biggest publishers are helmed by men, and the latest statistics from Vida, which examines gender in reviews and reviewers, show that male writers and critics still command the literary pages.

But while there’s some way to go before we see gender parity in publishing, great writing by women, about women, is getting attention. The Women’s Prize for Fiction goes from strength to strength, the Man Booker Prize 2018 was won by a woman (Anna Burns for Milkman), and the success of shows like The Handmaid’s Tale and Big Little Lies (more on that in a moment) can’t be denied. The appetite for storytelling about women, by women, is abundantly clear.

Here, to mark International Women’s Day, are seven books written by women that explore female relationships, from complicated friendships to the dynamics between gangs. 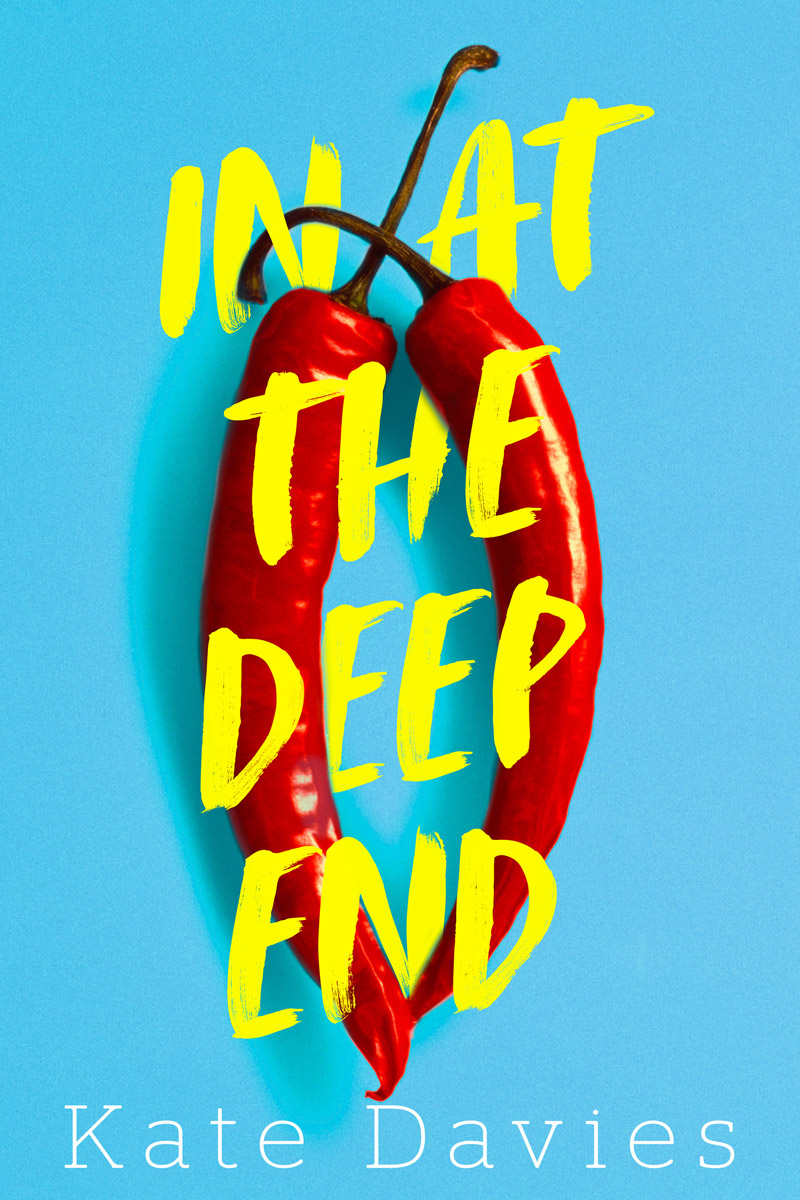 In at the Deep End

In at the Deep End by Kate Davies

Julia has just had a terrible one-night stand, so cringeworthy it makes forwarding a highly personal email meant for your friend to your boss or mum look like child’s play. Now, she’s reassessing her life, and meeting a sexually confident lesbian is helping with that. This is a novel about discovering you’ve been looking for love in all the wrong places, and about friendship through all the worst moments of life. Hilarious, filthy and perfect for fans of shows like Fleabag. 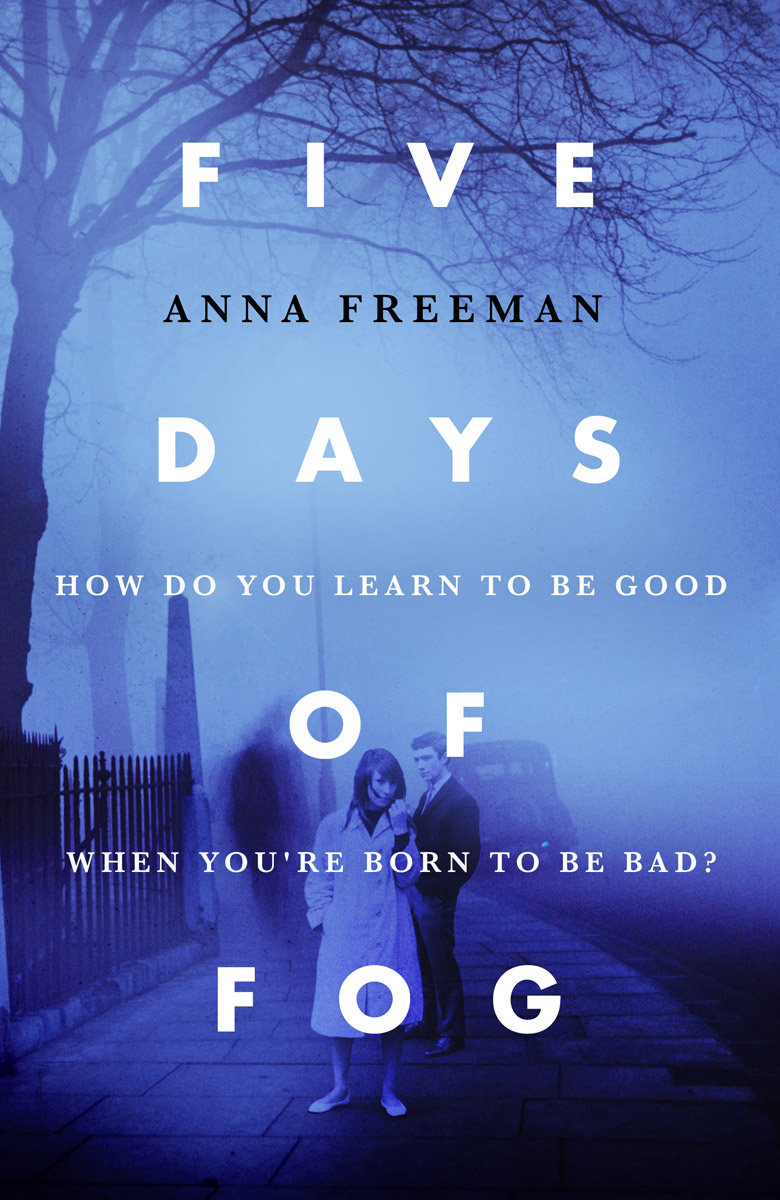 Set during the course of the Great Fog that hit London in 1952, this novel follows Florrie Palmer as she decides whether to abandon her family for the man she loves. It may sound like a love story, but it’s the relationships between women that take centre stage: Florrie’s mum and aunt are not just blood, they are also prominent figures in the Cutters, a gang of female criminals who have terrorised London for years. The oppressive fog – so thick that for five days Londoners could barely see their own feet when outside – mirrors the relationship Florrie has with the Cutters. This is a hugely entertaining look at a group of financially independent, cut-throat women who prize loyalty above all else. 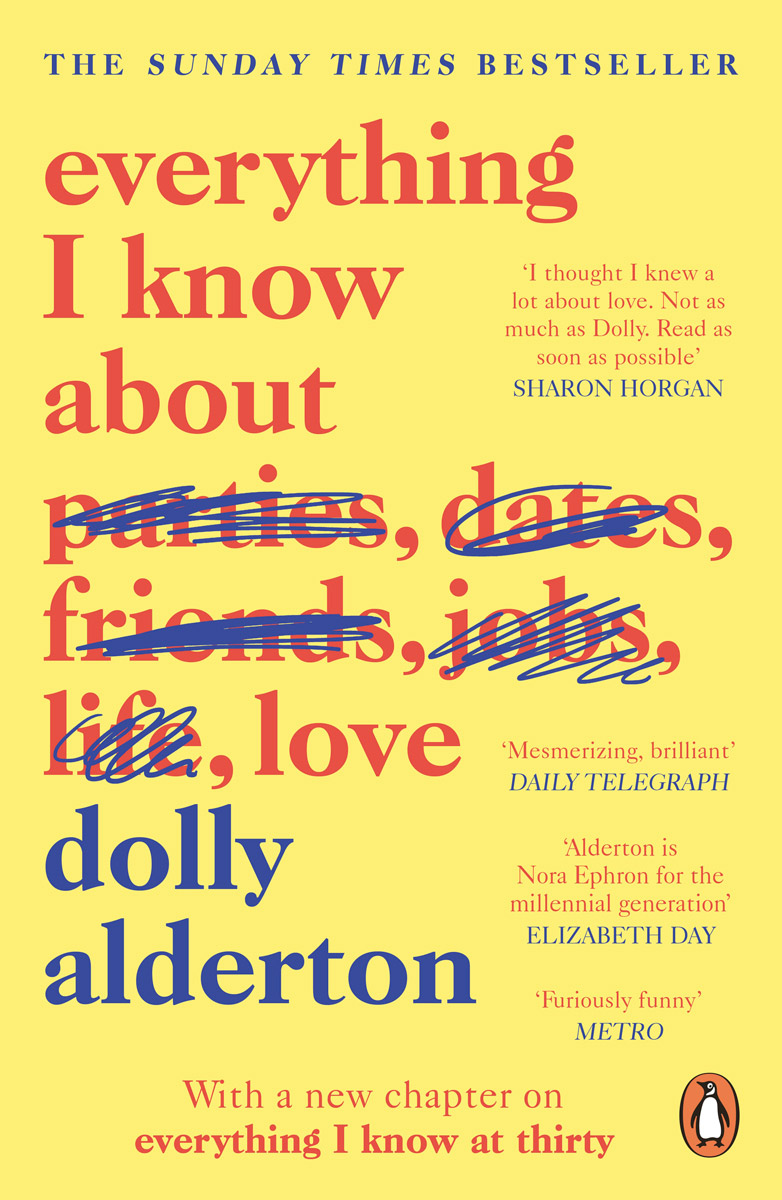 Everything I Know About Love

Everything I Know About Love by Dolly Alderton

In this memoir, journalist and former dating columnist Alderton recounts falling in love, finding a job, throwing house parties and more. It’s a funny, and at times very sad, coming-of-age story, interspersed with lists, recipes and other vignettes. At the core of the book are Alderton’s friends, there for every break-up and bad date, at the end of every messy night out and every lonely night in. It’s an ode to the importance of female friendships. 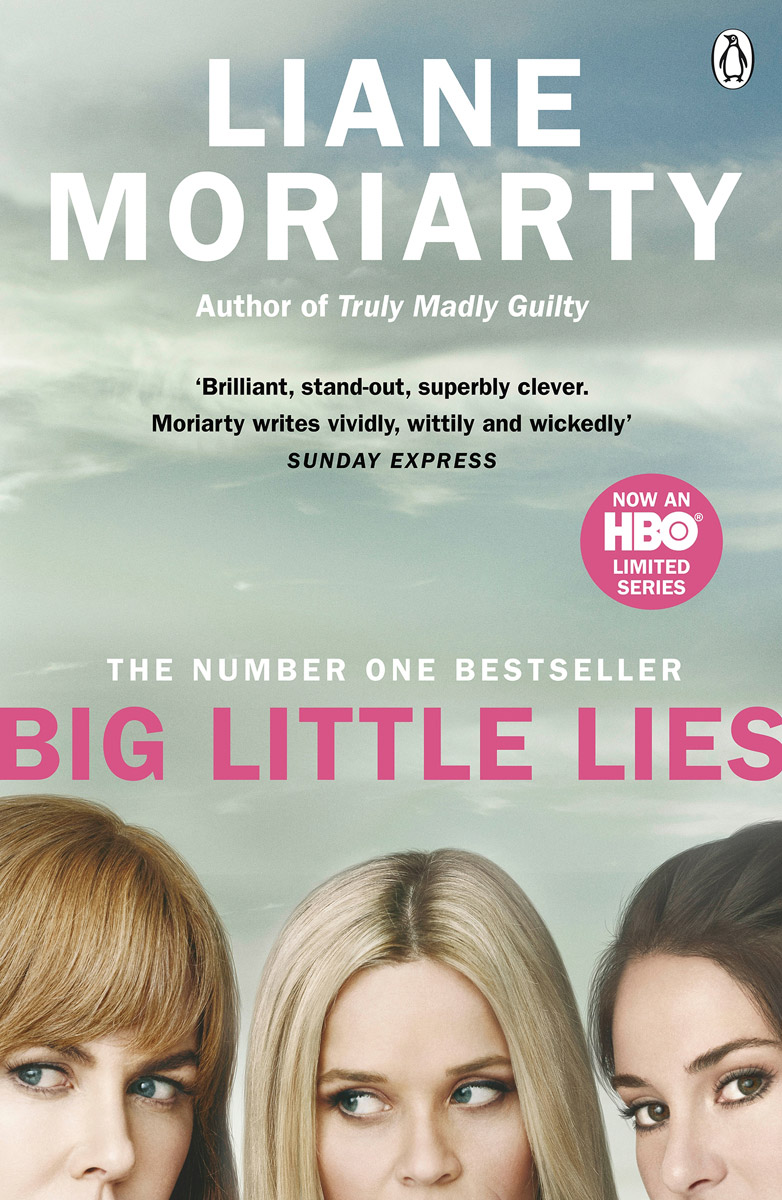 This thrilling tale is ostensibly about a crime, but it’s really about the way in which we make enemies and allies of each other. Focusing initially on three women – single mum Jane, outgoing Madeline, and beautiful but ill at ease Celeste – this explores the boxes women are put into, blame and guilt between mothers and daughters and between friends, and how tragedy can create friends of us all. Moriarty’s novel, which you may have seen on the small screen (it’s still well worth reading the book though), is funny, clever and addictive. 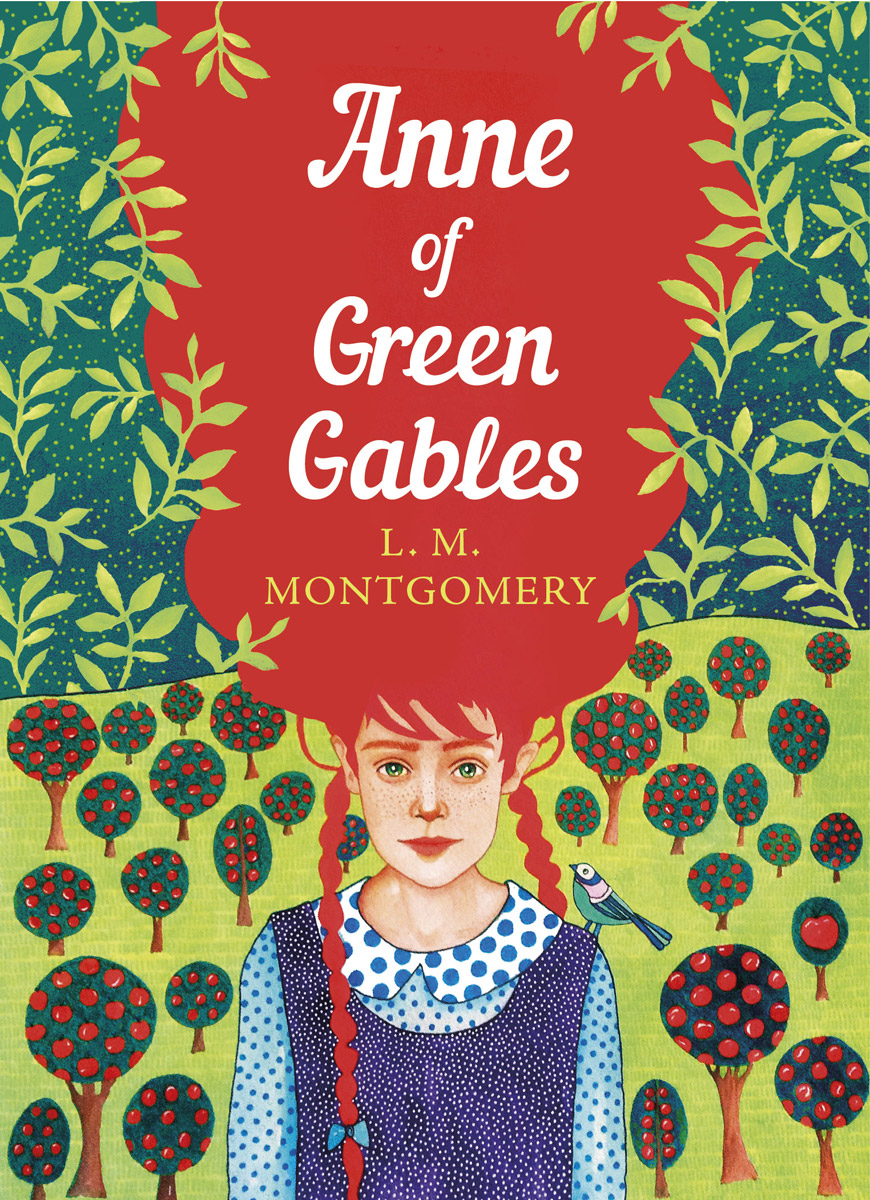 A childhood classic, Anne of Green Gables follows the titular character – a spunky, red-headed girl – after she is adopted by a pair of stoic siblings and brings light into their lives. One of the best things about the book is the friendship between Anne and Diana, a pretty, popular neighbour whose life could not be more different to Anne’s. Highlights from their friendship include the time Anne gets Diana accidentally drunk (by giving her alcohol instead of cordial), and the perfect evening out that ends with them jumping onto what they think is an unoccupied bed but actually contains a cantankerous aunt. This is friendship at its finest. 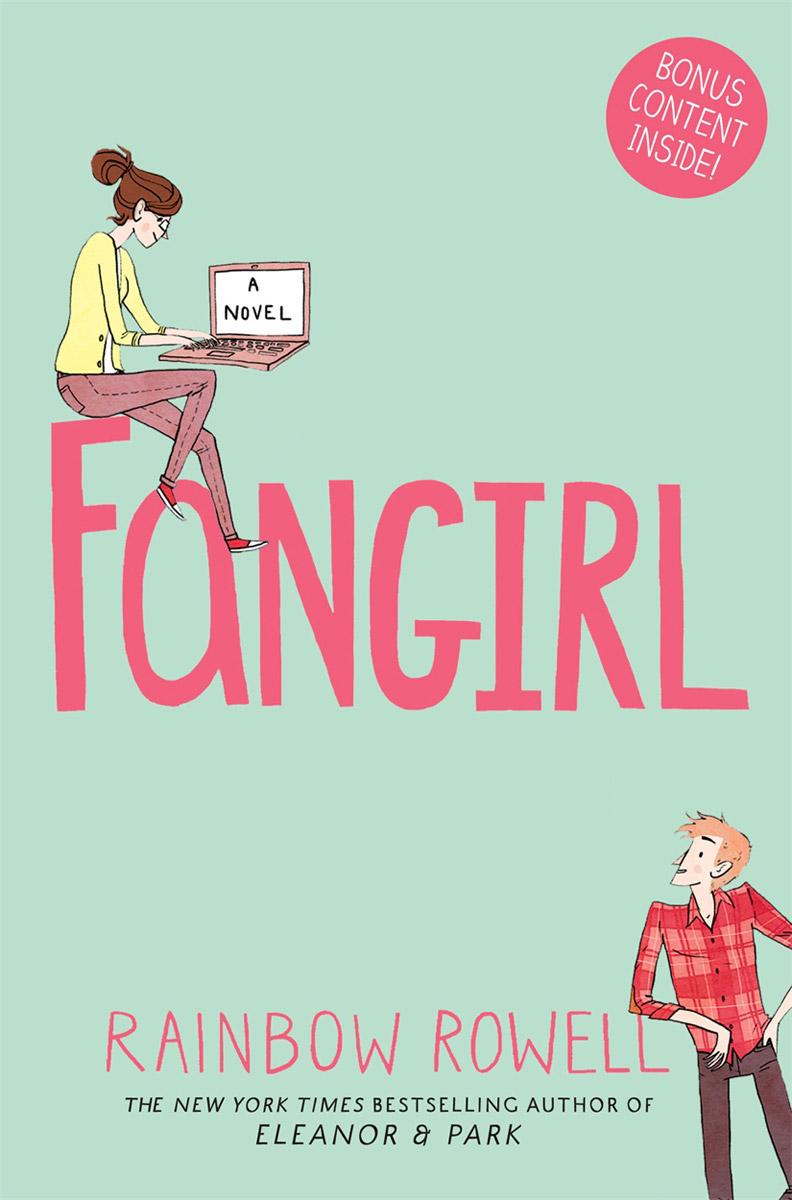 Identical twins Cath and Wren grew up doing everything together, including writing fanfiction. But when they start university, Wren decides she doesn’t want to be part of a pair anymore, and instead throws herself into the college experience. But Cath, who is horribly shy and has always buried herself in her writing, can’t think of anything worse. This YA novel is about two women learning who they are without each other, but ultimately it’s about the power of sisterhood and the bonds that tie siblings together, no matter how far apart they drift. 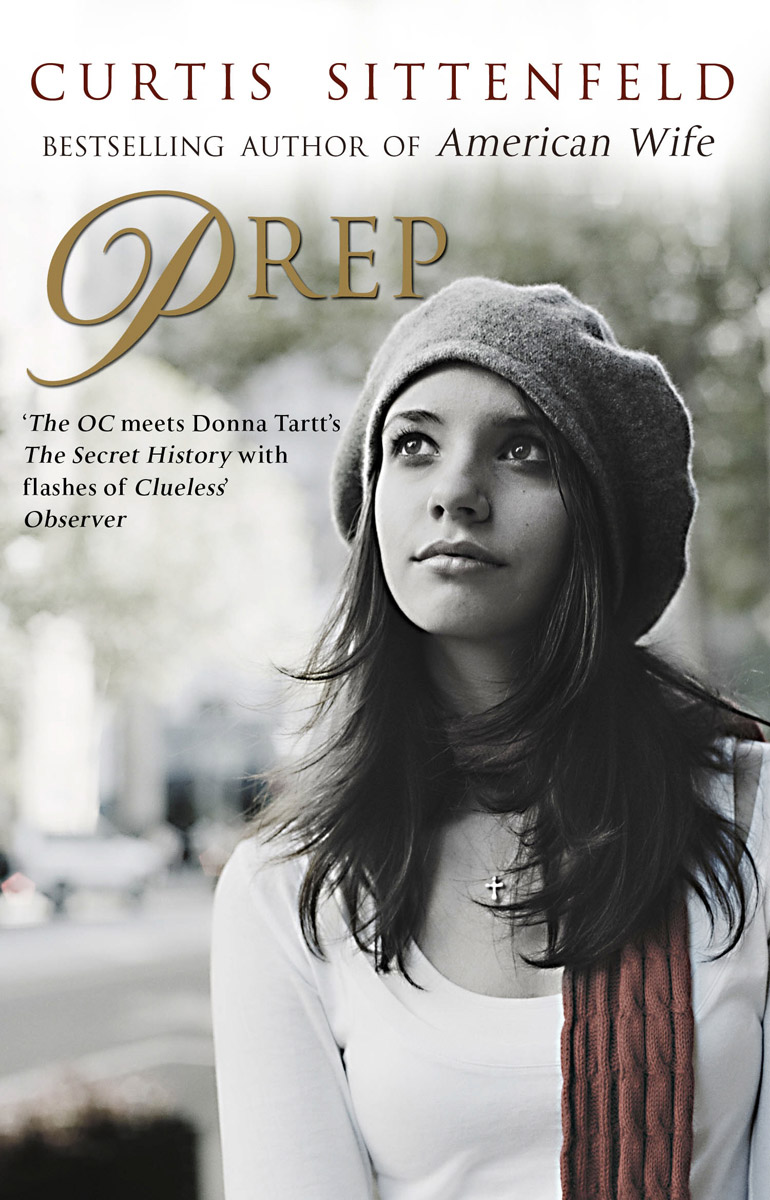 While it would be lovely to think we live in a world where women are always happy to stick up for one another, that’s unfortunately a fantasy, and master storyteller Sittenfeld’s Prep is a great look at toxic female relationships. Dorky Lee Fiora ends up at an elite boarding school and finds herself relegated to the role of observer of teenage rituals. Full of intense friendships, social destruction and more, this is the kind of book you can only read an as adult who has processed the horror of being a teenager.