From Peter Rabbit to Slenderman: 10 Films to Avoid Like the Plague in 2018

It’s painful, for someone who loves films, to actively recommend avoiding them. If anything, it’s hugely enjoyable to argue about the latest affront to cinema with someone at the complete opposite end of the critical spectrum. A noisy clash over the aesthetic merits of a Transformers brain-bruiser can be every bit as edifying as a chin-stroking pontification over the philosophical profundities of early Tarkovsky.

That said, every year there are releases that elicit a gut reaction of utter horror at the very idea of their existence. Franchise films desperately flogging a putrid corpse to remove the last gristly bits of money-making flesh from ruined bones; copycat monstrosities shamelessly aping last year’s unexpected hit; lazy star vehicles, turgid with lacklustre action, making a mockery of the idea of cinema as art – or even just as basic entertainment.

The more people who see these desperate money-grabs, the fuller future multiplexes are going to be with such carious dross in the future, like an obese snake joyfully eating its own golden tail. So, with full disclosure that any of these films may defy expectation and emerge as delirious wonders of cinematic perfection, here are ten films that should fill you with dismay in 2018.

Insidious 4
The first Insidious is a neat little chiller from expert tension-builder James Wan. Starring Patrick Wilson and Rose Byrne as parents dealing with a dimension-hopping son and the unfriendly demon trying to seize his soul, it is most instructive for new parents. However, the cheap jump-scares and low-budget misty sets wore exceptionally thin over two subsequent entries, so to jump-start the flagging franchise, they’ve brought in the guy who utterly ruined the superb Paranormal Activity series with 2015’s woeful Ghost Dimension. Obviously. Insidious is one more franchise that could happily be sent to a spooky netherworld of grinning corpses and crashing percussion without anyone mourning its loss.

The Commuter
2008’s Taken launched Liam Neeson’s unlikely second wind as a lumbering action star, and unleashed a non-stop roster of increasingly poor, insultingly gormless thrillers in which he bludgeons and thumps his way through ever-more ludicrous conspiracies. The Commuter is reportedly Neeson’s last action film – and it’s about time. The story of an insurance salesman uncovering (you guessed it) a conspiracy on his evening train home should see him battling through zombie-like platform crowds, tutting ineffectually at coats splayed across empty seats, and struggling to solve a medium sudoku. And that would probably be more entertaining than whatever tedious drivel the writers actually conjure up.

The Commuter opens on 19th January.

Peter Rabbit
Anyone born in the 1980s will doubtlessly have received a selection of Peter Rabbit mugs and plates, standard inoffensive issue at all christenings, birthdays and Christmasses. Beatrix Potter’s beloved tales of playful bunnies, naïve ducks and naughty kittens is pure nostalgic warmth, untouchable and hallowed. Until next year, that is, when they will be wrenched into the modern day with a cringe-inducing lack of respect that’s almost impressionistic in its smugness – judging by the trailer, at least. The fact that James Corden – the UK’s least-missed emigrant – plays the voice of Peter in this animated monstrosity tells you all you need to know about what looks set to be a joyless, witless and thoroughly depressing anti-Paddington.

Avengers: Infinity War
The last Marvel battle royale saw a bunch of heroes demonstrating their superhuman prowess by, er, having a squalid dust-up in a car-park like a bunch of football hooligans dressed up for Halloween. And here comes a little bit more of exactly the same. As a bonus, Infinity Wars will have the improbably large-fisted, sledgehammer-chinned CGI blue bruiser Thanos as its intergalactic antagonist. All Marvel films (18 by the time this is released) have been leading up to this epic showdown, bursting into cinemas like a strutting, greasy, over-stuffed summer turkey. Containing every smug and pumped-up character you’ve seen and loathed over the past decade, with the volume and ridiculousness turned up to 11, it’s one absolute success will be in delivering temple-pounding headaches to millions of bewildered adults across the world. 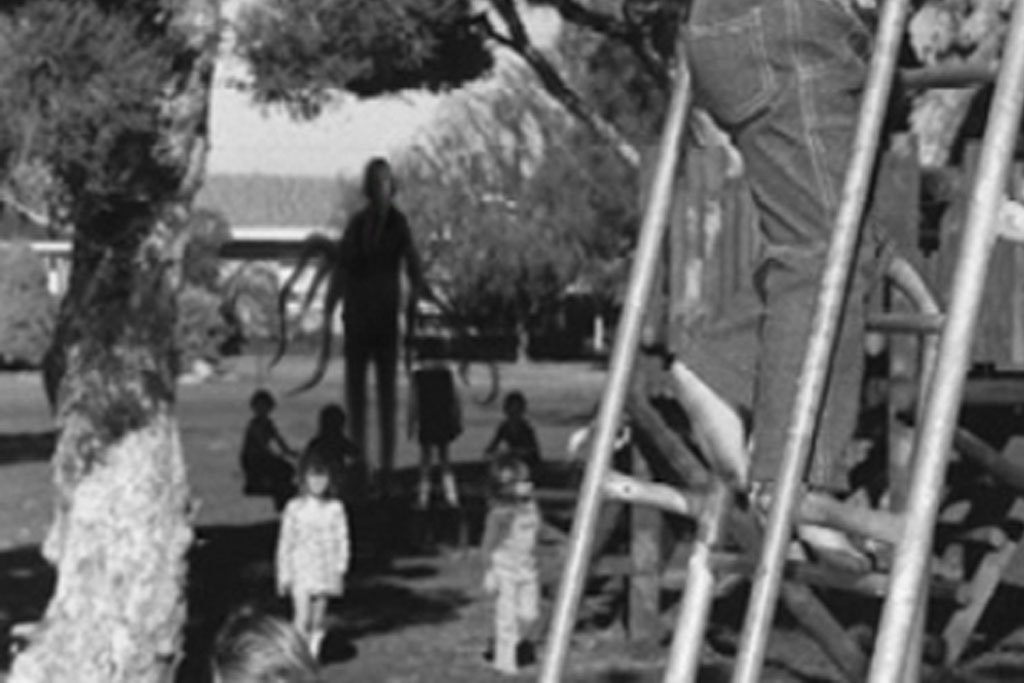 Slenderman
This supernatural horror film is based on the internet meme that became the go-to urban myth for stay-at-home coding nerds. Yup, that’s right, it’s based on a single online doctored photo that somehow inspired a litany of substandard amateur writing, remarkable mostly for poor punctuation and blatant plagiarism. With dismal source material, low budget, and the director of Stomp the Yard on board, there is absolutely nothing promising about a film that – aptly – sounds to be a pitiful retread of The Babbadook, Absentia and any number of other, superior shockers. Like the slasher version of The Emoji Movie, the most frightening thing about this movie is the fact it’s been made at all.

Slenderman opens on 18th May. 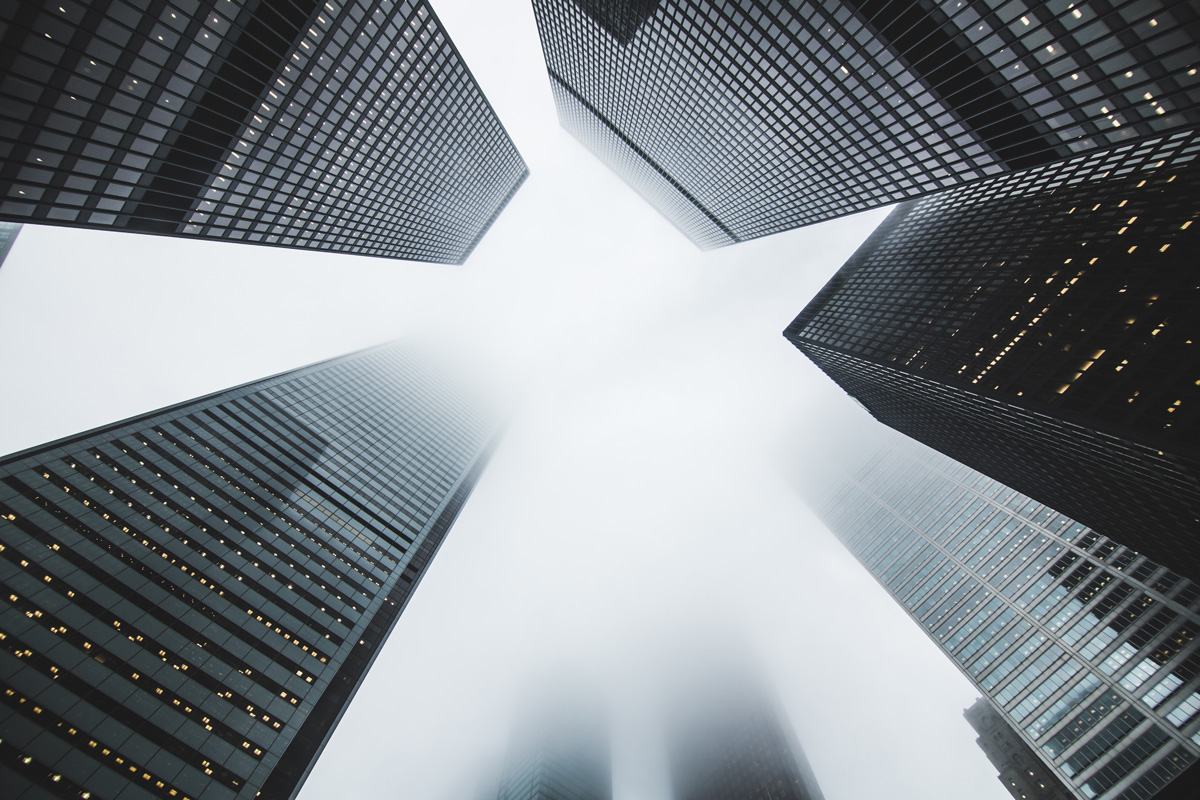 Skyscraper
Dwayne “The Rock” Johnson is one of the world’s most bankable stars. He’s also an actor who only makes terrible, terrible films. From miserable gross-out “comedy” Baywatch to plodding fantasy Hercules, and the homoerotic horrors that are the Fast and Furious films, his legacy is the most lamentable of all Hollywood’s leading men. His latest affront to worthwhile film-making involves a high-rise inferno, disposable hostages, a conspiracy and doubtlessly some terrible one-liners delivered with the patented Rock raised eyebrow – exactly what all his films should be greeted with. 2015’s San Andreas was an agonisingly daft attempt at a serious disaster film, and it made nearly half a billion dollars worldwide. Skyscraper will do exactly the same unless the world unites against such insulting, inane nonsense.

Robin Hood
The last attempt to adapt the Robin Hood legend for screen was directed by Ridley Scott, starred Russell Crowe and was written by the guy who crafted LA Confidential, one of the all-time greats. And it was a boring, bloated disaster. 2018’s attempt is directed by a first-time film director, stars Eggsy from the abysmal, laddish Kingsman films, and is written by the guy who wrote the banter-tastic King Arthur film that absolutely no one went to see earlier this year. What could possibly go wrong? The producers promise a “gritty” reworking, which almost inevitably translates to “dark and dreary”. No one is ever going to outdo 1992’s spectacularly silly, raucous Robin Hood: Prince of Thieves, but it feels like they’ll never stop trying. 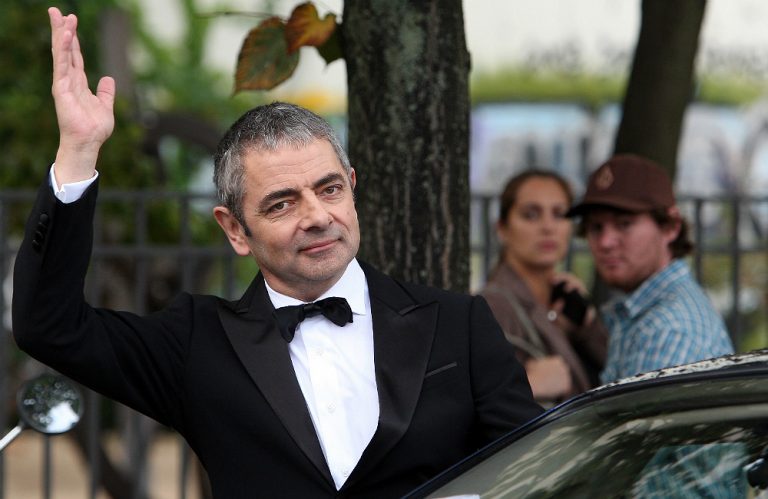 Johnny English 3
It’s bizarre that Rowan Atkinson’s bargain-basement Bond hasn’t yet been consigned to the dustbin of cinematic history where he so obviously belongs, but apparently there’s still a market for low-level gurning, sub-Shakespearean wordplay and 50p special effects. At least this lamentable franchise gives fading British TV stars a chance to earn a bit of grazing money, though that’s hardly a reason to sit through another film in a franchise that serves mainly to remind you how good The Naked Gun really was. Still, at least being in this stops Atkinson from making another Mr Bean movie…

Mamma Mia: Here We Go Again
Despite dancing reminiscent of the flopping contents of an Arctic trawler, and Pierce Brosnan’s singing ruining music for millions, the first Mamma Mia is one of the UK’s all-time box office champions, so it was inevitable that the money (money money) would elicit an encore. But time has not been kind to the 2008 original – it’s clunky, twee and shrill, and its mystifying success should be a cause for much national soul-searching. Given that the first film used up all ABBA’s most hummable hits, and the desperation of the producers to not rock the boat, we must prepare for an entirely bland, self-satisfied and cloying piece of abject nonsense for lonely middle-aged fantasists only.